From protecting Alia from the trolls to calling her an overachiever, six times when Ranbir Kapoor proved to be the best husband ever. Check it out!

Ranbir Kapoor and Alia Bhatt are one of the most adorable couples in Bollywood. The duo never fails to stun their fans with their fantastic chemistry and bond. Ever since Ranbir and Alia came into a relationship, they have been painting the town red with their mushy romance and cute PDA moments. Moreover, the couple is all set to embrace parenthood for the first time.

For the unversed, Ranbir and Alia entered into marital bliss on April 14, 2022. And, for Alia, it was no less than a dream come true as she had been manifesting it all her life. Moreover, for the Raazi actress, Ranbir is the dream man, and the latter had proved the same in the course of their five-years-long relationship. So, without further ado, let's dive into Alia and Ranbir's relationship and see how the latter proves to be the best husband any girl desires.

#1. When Ranbir called Alia an overachiever 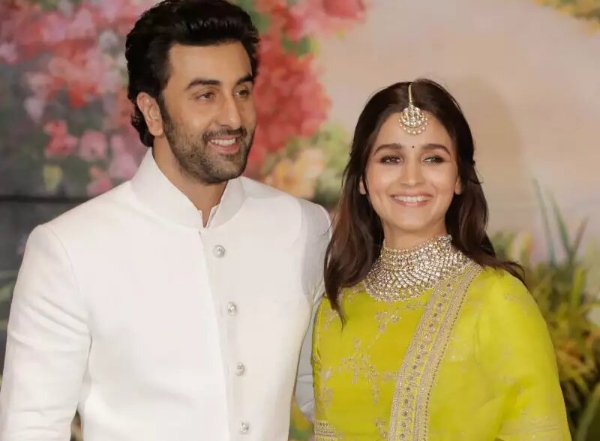 Whether as a boyfriend or as a husband, Ranbir has always come out to be the best man for his ladylove, Alia. The man never fails to express his love and affection for Alia. Moreover, being the doting husband, Ranbir never shies away from praising his wife's work. Following the same, once in an interview with Rajeev Masand, the Rockstar actor had called his then-girlfriend and now wife, Alia an overachiever. In his words:

"My girlfriend Alia is a bit of an overachiever, and she probably took every class there is - from guitar to screenwriting. I always feel like an underachiever next to her." 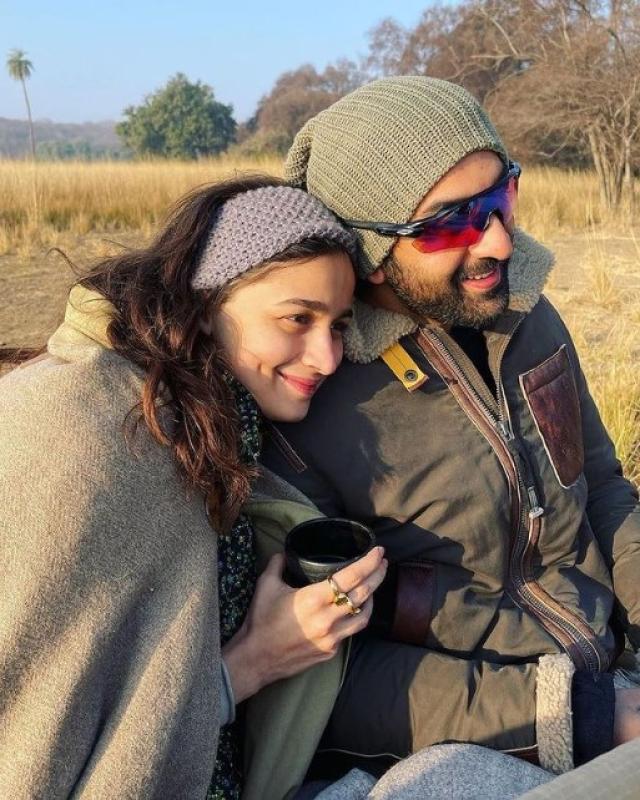 Alia and Ranbir are one of the most adored couples in the entertainment industry. And why not, the duo never fails to mesmerise their fans with their love-filled moments. Moreover, Ranbir knows exactly how to make his ladylove happy. Although his name is enough to make Alia blush, yet he had done everything possible to make Alia feel all dreamy. One of the examples of the same is the way, Ranbir had proposed to his wife. 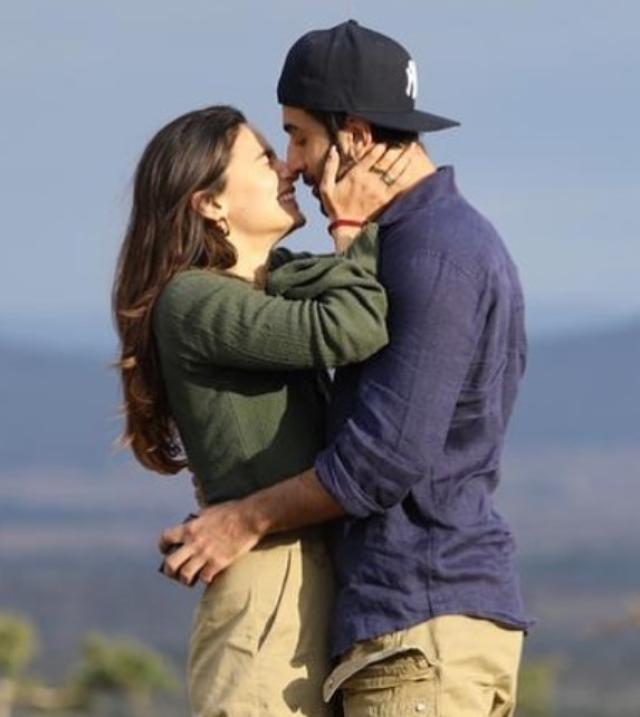 On the popular celebrity chat show, Koffee With Karan 7, Alia Bhatt had opened up about how Ranbir had proposed to her for marriage in Maasai Mara. Without divulging into too many details, the actress had stated that it had totally blown her mind as she had no idea about it. She had mentioned:

"In terms of Ranbir and his planning, he totally blew my mind away because I was not expecting it. We were not even talking about it. We were talking about it for a very long time but then there were so many pandemic delays, that we decided we won't talk about it. We'll just go with feeling. And that's exactly what he did. He didn't tell anyone. He just carried the ring and he did it in the most amazing place, Maasai Mara. He had planted our guide to take the picture also."

#3. When Ranbir Kapoor went on his knees during 'varmala' Ranbir and Alia's wedding was no less than a fairytale. It had everything that a bride could ever ask for, from getting a surprise dance from her in-laws to being surrounded by her loved ones. Amidst all this, the handsome groom, Ranbir didn't forget to make his bride feel all special. Moreover, the entire nation had drooled over Ranbir and Alia's dreamy wedding pictures. Meanwhile, in one of their wedding videos, Ranbir could be seen bending down on his knees in front of Alia during their varmala. That moment must have left Alia surprised and proud of her husband.

You May Like: When Jaya Bachchan Openly Said She Wanted 'Bahu', Aishwarya Rai To Shoulder All Her Burdens

#4. When Ranbir reacted to Alia's pregnancy news being called as a promotional stunt 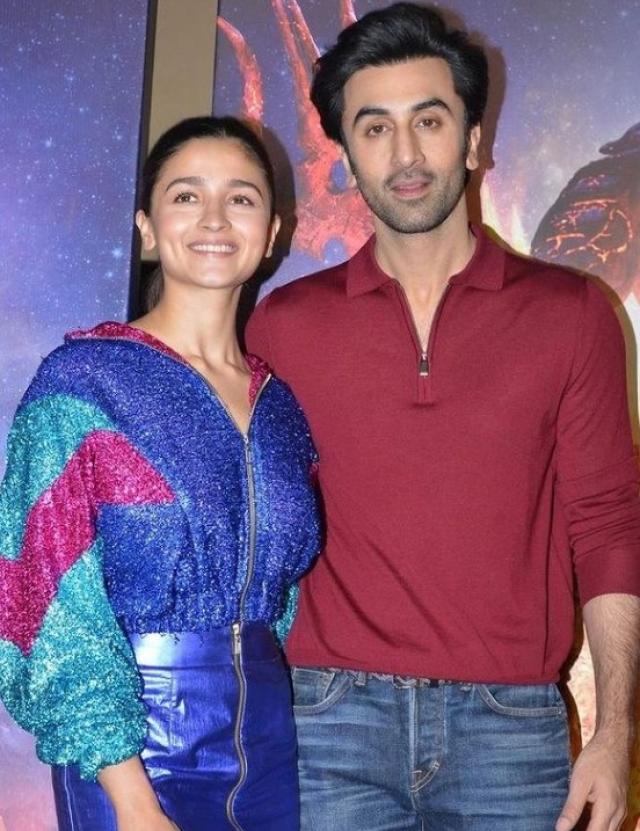 Alia Bhatt and Ranbir Kapoor are enjoying the new phase of their life. The couple had announced their pregnancy news just two months after their wedding. On June 27, 2022, Alia had taken to her Instagram handle to make the announcement. However, it didn't go well with some of the internet users, who ended up calling it a promotional stunt.

Recommended Read: Lesser Known Facts About Saira Banu: From Wanting To Be A Singer To Perils Of Marrying A Superstar 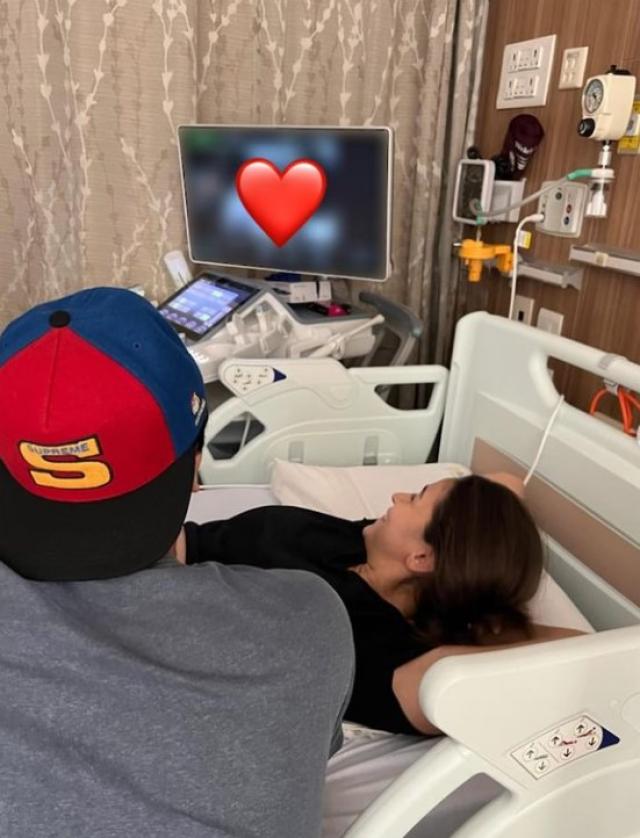 As a doting husband, Ranbir had come in support of his wife and had strongly reacted to the trolls. In an interview with the Hindustan Times, Ranbir had talked about the same and said:

''Alia and I, as a married couple, thought that it would just seem right to tell the world because we felt it was the right time. We just wanted to share the joy and the news with the world, and there was no other thought to it."

#5. When Ranbir Kapoor admitted to being dependent on his wife, Alia 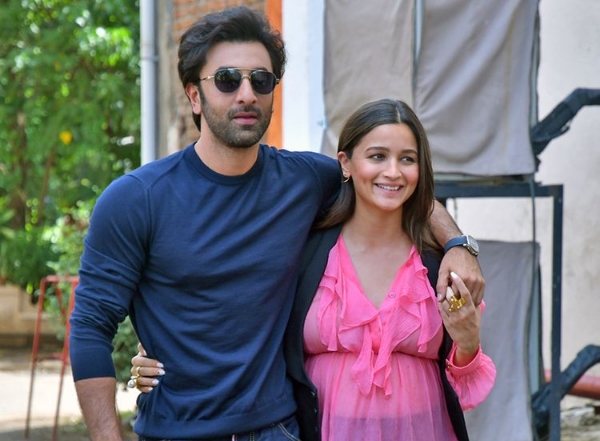 The newly-married couple, Ranbir Kapoor and Alia Bhatt often send their millions of fans into a collective meltdown with their mushy romance. However, the Barfi actor at many instances had said that Alia's presence in his life makes him happy. Additionally, Ranbir acknowledged in an interview with the Navbharat Times that he depends on his wife, Alia Bhatt, more than he could have ever imagined. In his words:

"I boast a lot that I am very independent and detached, but in reality, I am very dependent on her. I don't go to the bathroom or eat if I don't know where Alia is. It is very important for me to have her next to me. It doesn't matter if we don't do anything romantic or even talk, but she should just sit next to me."

#6. When Ranbir praised Alia for working during pregnancy 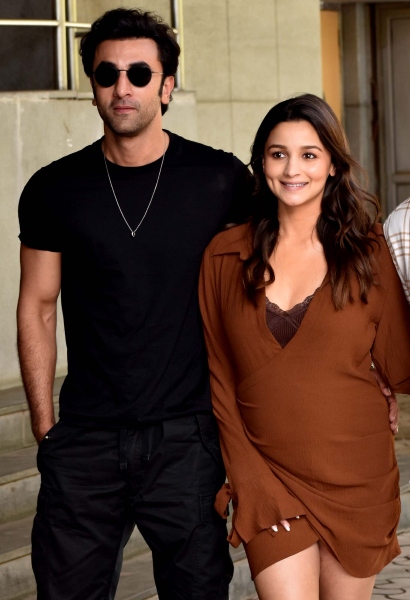 The mommy-to-be, Alia Bhatt has been setting the bars high when it comes to professionalism. She had been working day and night, even during her pregnancy. However, it didn't sit well with the netizens who ended up trolling her for the same. But, the daddy-to-be and the doting husband, Ranbir never fails to protect and defend his wifey from unnecessary negativity. In an interview with NDTV, Ranbir had talked about the trolling that Alia has been facing due to her dedication towards her work. Praising his wifey, he had mentioned:

"One thing is clear and I'm not saying this because she's my wife. Alia in the history of Indian cinema is probably one of the most important actors there's ever been. The work she's done on screen or the kind of way she carries herself, the value system that she has and what she stands by, I haven't seen that strength in men or women, and I think we should just respect that. I think the way she has carried herself through the entire marketing of this film, being pregnant, being in the condition that she is - I think you should only be inspired by that. Any kind of criticism is just jealousy and mischief makers and stupidity, and we should not take that seriously." 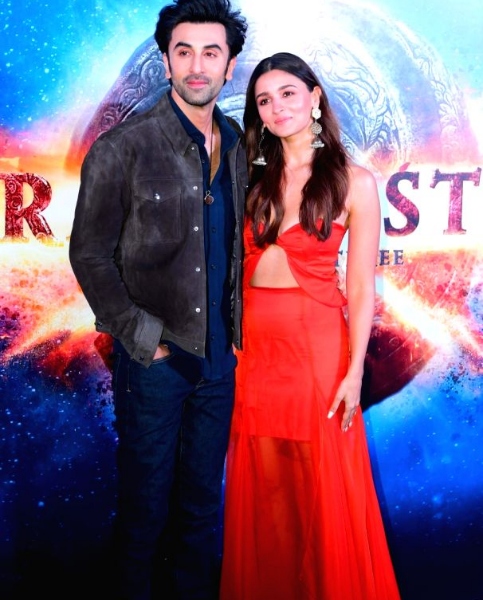 Well, undoubtedly, Ranbir is the best husband to his wife, Alia, and we totally drool over this adorable couple.

Next Read: 10 Bollywood Celebs Who Look Exactly Like Their Siblings: From Anil Kapoor To Bhumi Pednekar