From Shweta Tiwari To Chahatt Khanna, TV Celebrities Who Went Through Abusive Relationships

There is darkness behind the glamour, in the lives and relationships of the Indian TV celebrities. Here are a few such known names, who endured abusive relationships in their real lives.

This world is a strange place. Appearances are deceiving, be it of people or situations. Things are not always what they seem to be. This is the case with the lives of some of our favourite TV celebrities too. It is a shocking truth, but women who we believe to be strong on-screen, can also be going through a lot of pain off-screen, in their personal lives.

There is darkness behind the glamour, in the lives and relationships of Indian TV celebrities. Here are a few such known names, who endured abusive relationships in their real lives.

15 Popular Indian TV Actresses Who Got Married A Second Time

8 Famous Television Celebrities Who Chose To Marry Outside The Industry 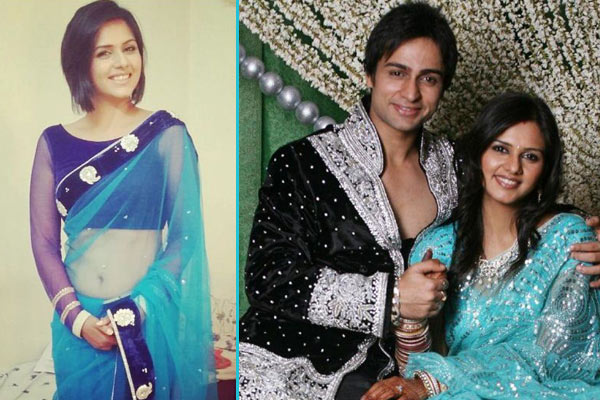 Dalljiet Kaur, an Indian TV actress who played Niyati in the TV serial Kulvadhu, recently talked about her life with her ex-husband Shaleen Bhanot, also a TV actor. The couple won Nach Baliye Season 4 and everyone around them adored their fairytale romance. But, to everyone’s surprise, Dalljiet filed an FIR against Shaleen for grabbing her by her throat, in an attempt to strangle her. She had strangulation marks and swelling on her neck. In 2016, the couple had an out of the court settlement.

Also Read: Daljeet Kaur Opens Up About Her Failed Marriage With Shaleen Bhanot 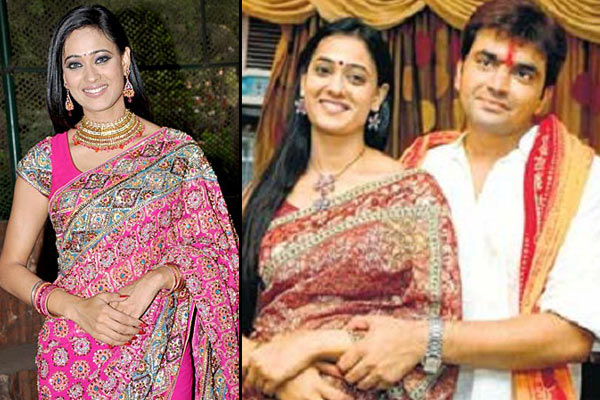 The strong Prerna from Kasautii Zindagii Kay, Shweta Tiwari, endured a lot of pain in her life off-screen. She finally filed for a divorce, when she could not bear the pain any longer. Shweta Tiwari controlled her pain for her daughter, but Raja Chaudhary, her ex-husband, made it difficult for her and finally she took the decision of separating from him. Shweta is now married to actor Abhinav Kohli, and the couple welcomed a cute little baby boy on November 27, 2016.

Sham Kaushal Reacts To Katrina Kaif's Anniversary Post, 'Puttar You Have Brought So Much Happiness' Another Indian TV celebrity who had to go through an abusive marriage is Rucha Gujarathi, known for the daily soaps Bhabhi and Kkusum. She took divorce from her businessman husband Mitul Sanghvi very soon after her marriage. She filed a case against her in-laws and husband for attacking her and her father. She openly came out about her troubled marriage, but she came out of all this with dignity. The actress is now happily married to Vishal whom she met through common friends. The couple tied the knot on December 12, 2016. 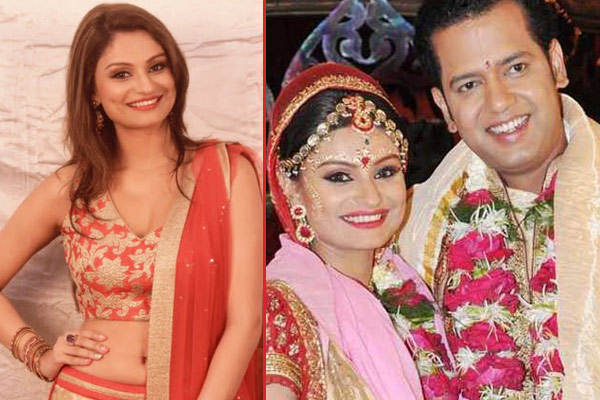 Dimpy, an Indian model, got married to Rahul Mahajan in 2010, on the reality show Rahul Dulhaniya Le Jayega. Dimpy also filed a complaint against her ex-husband for physically abusing her. They later resolved their problems and participated in Nach Baliye. However, their relationship did not last long after that, and the couple decided to part ways. Dimpy is now happily married to a Dubai-based engineer, Rohit Roy, and the couple has been blessed with a baby girl too. Deepshikha Nagpal, who was seen in Bigg Boss 8 and also famous as Ruby from Sonpari, filed an FIR against Kaishav Arora for assaulting her physically and asking for money. This was Deepshikha’s second marriage after her first one with Jeet Upendra. She also said that Kaishav threatened to kill her and her kids. As she could not sustain the pain, she decided to file for divorce and part ways. Despite a public fallout, the actress patched up with Kaishav and the couple gave another chance to their marriage. Deepshikha even owns an acting school, DIA, which stands for Deepshikha Institute Of Acting. (READ) 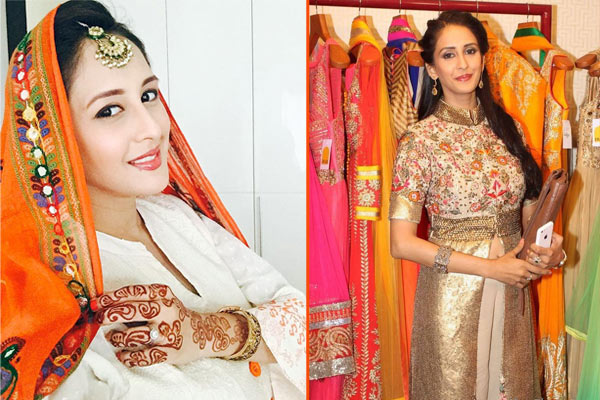 Chahatt Khanna, known as Ayesha from the daily soap Bade Ache Lagte Hain, also filed a police complaint against her husband Bharat Narsinghani, his sister and his family. She reported that her husband tortured her after marriage and so she decided to go for a divorce and end the marriage. Chahatt is now married to Farhan Mirza, and the couple welcomed a little princess on September 9, 2016. Rashmi Desai endured a troubled relationship with her partner Nandish Sandhu. Problems in their relationship started 2 years after marriage and then Rashmi decided to walk out and stay separately. The couple applied for a divorce, but then made peace with each other and participated in Nach Baliye 7. But even after that, their relationship could not take the blows of destiny, and they opted for mutual separation. After a failed first marriage, Mandana happily moved on in life when she tied the knot with her longtime boyfriend, Gaurav Gupta on January 2, 2017. It's barely been six months and the Kya Kool Hain Hum 3 actress has already filed a case of domestic violence and mental torture against her husband. Reportedly, Mandana was forced to leave her in-laws’ house by her mother-in-law. After leaving the house, Mandana desperately tried to reconcile with Gaurav, but all in vain. Mandana’s husband, Gaurav even asked her to get converted to Hinduism and even told a common friend of theirs that he will be filing for divorce. Ina n interview with an entertainment portal, the actress revealed that when her husband decided to move out of the house and separate the business, her mother-in-law asked him to choose between Mandana and herself (read more).

It is really sad to see that the women who appear in strong roles on the screen are going through so much pain in their real lives. But fortunately, life has not stopped for these Indian TV celebrities who went through rough phases in their lives. They picked themselves up and marched forward with the spirit of a fighter. They have grown emotionally strong and have set a great example for every woman out there, to be strong and face life as it comes.

Next Read: 6 Celebrity Divas And Their Transformation After Their Breakup

15 Popular Indian TV Actresses Who Got Married A Second Time