'Flames' and 'A Suitable Boy' actress, Tanya Maniktala, in her latest interview talked about her first crush in 5th standard, why boys would avoid her during her teenage years, and much more.

Indian actress, Tanya Maniktala is famous for her performance as 'Ishita' in TVF's iconic series, Flames. However, her acting in the film, A Suitable Boy garnered her immense fame and recognition. Millions love the gorgeous actress for her grounded nature and acting potential, which she has already showcased with her previous works.

Now, in her latest interview, Tanya Maniktala talked about her first crush in 5th standard, why boys would avoid her during her teenage years, explained her idea of love, and much more. 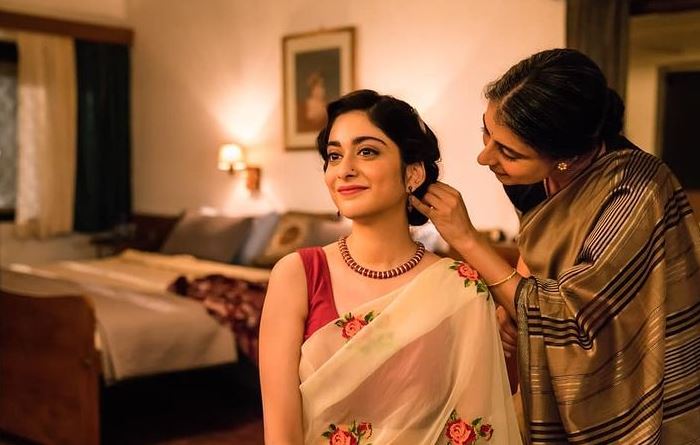 In an interview with the Humans Of Bombay, Tanya Maniktala talked about the first crush of her life. Recalling the same, she stated that it was during the 5th standard when she had experienced butterflies in her stomach for the first time. Tanya also revealed that he was a stereotypical bad boy and said, "I live in the same neighbourhood as I've always lived in; we'd go out to play, and this group of boys would play football in our park. I was in the 5th grade when I saw this boy there-he was good looking and a stereotypical bad boy. I really liked him." 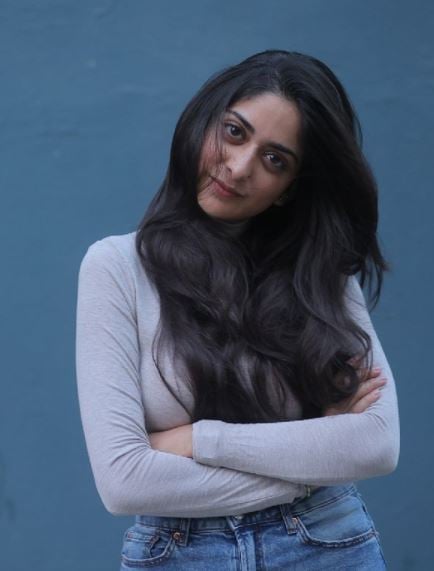 Going further in her interview, Tanya Maniktala also admitted that she was an extremely shy person at that time and revealed the cute little things she had done with her best friend in order to have a glimpse of her crush. Recalling one of the ways, Tanya said, "My best friend realised I was going to the park very often and figured out that I liked him. I was shy-so she'd take me to his house, ring the bell and make up some excuse to see him."

Don't Miss: Eijaz Khan Gets Jealous As Pavittra Puniaa Grooves To The Tunes Of 'Chup Chup Ke' With A Male Friend 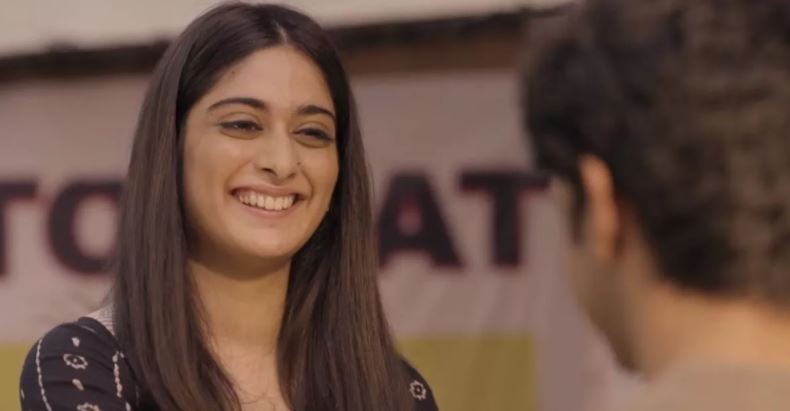 After realising that she likes him, Tanya Maniktala opened up about approaching her first crush with the help of Facebook. She added how her best friend had started sending messages on her behalf. She said, "He had FB, so she sent him a friend request from my ID. She'd send messages on my behalf; he once replied, 'You never come up and talk to me.' I freaked out-I was too young! But yeah, he was my first and only crush for a while." There's no doubt that Tanya's teenage love story is something every one of us had experienced at least once in our lives. However, the best part of the interview was when Tanya Maniktala revealed that boys avoided her during her teenage years because of her elder brother. Although there was one brave boy, who had approached her with the help of her best friend. Recalling the old days, Tanya said, "He asked me, 'Can we be friends?' He took my number; we had a landline back then. But I couldn't have a guy calling me up; if my parents found out, I'd be gone! So when he called, I took the phone to my bathroom and called him back." 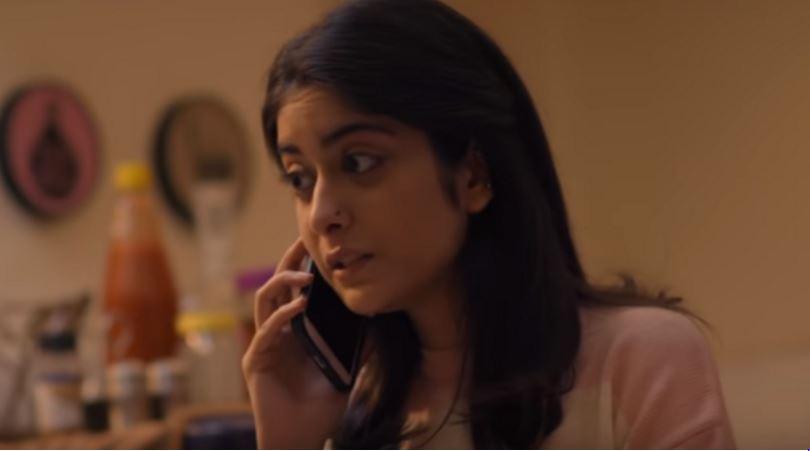 Tanya Maniktala also revealed the way her love story had ended. She said, "My mom knew something fishy was happening; she knocked on the door and said, 'Who are you talking to?' I replied, 'Nobody!' When I came out and told her about the guy, she said, 'Papa ko batau kya?'" She added, "The next day, my older brother tells this guy, 'Tanya se door rehna! And that was the end of my love story! After that, I stayed away from boys-I didn't want to get into any more trouble." 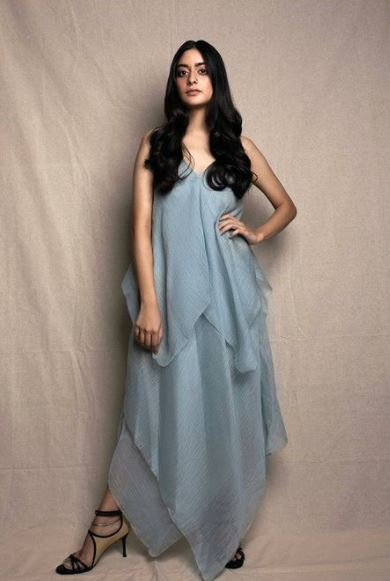 At the end of her heart-to-heart conversation, when Tanya Maniktala was asked to reveal her idea of love, the gorgeous actress beautifully explained her concept of love and the kind of partner she wants in her life. She said, "The kind of love I seek is one where you never give up. And even though your partner might be having the worst day, they find a smile to give you or a small secret to share with you." Tanya Maniktala will be seen next in a romantic-drama film titled Feels Like Ishq.