Aamir Khan gets teary-eyed talking about his family's debt and revealed how he and his siblings were called out in the school assembly for paying the fees late.

Eldest son of producer, Tahir Hussain and his wife, Zeenat Hussain, Aamir Khan had always dreamt of making it big in the world of cinema. Aamir had first appeared on screen as a child actor in his uncle, Nasir Hussain's film, Yaadon Ki Baarat. It was the film, Qayamat Se Qayamat Tak in 1988 that had made him an overnight sensation.

Tagged as Mr. Perfectionist of Bollywood, Aamir Khan is one of the most versatile actors in Bollywood. Aamir had earned his living by doing small roles in films and plays. He had worked as an assistant director in the films directed by his maternal uncle, Nasir Hussain. With movies like Lagaan, Fanaa, Rang De Basanti, Ghajini, 3 Idiots, PK, Dangal and many more, Aamir is one of the most bankable actors in the industry.

Aamir Khan's Daughter, Ira Khan Shares A Throwback Picture With Dad Along With An Appreciation Post

Aamir Khan Shares An Adorable Picture With His 'Baiko', Kiran Rao, Calls Her 'Cutest In The World'

Aamir Khan Talks About His Son Junaid Khan's Entry In Bollywood, Reveals The Real Truth Behind It

When Aamir Khan Spoke About Traumatic First Divorce And Equation Between Ex-Wives, Kiran And Reena

Aamir Khan's Love Life, First Marriage With Reena, Fell For Kiran Only To Divorce Her After 15 Years 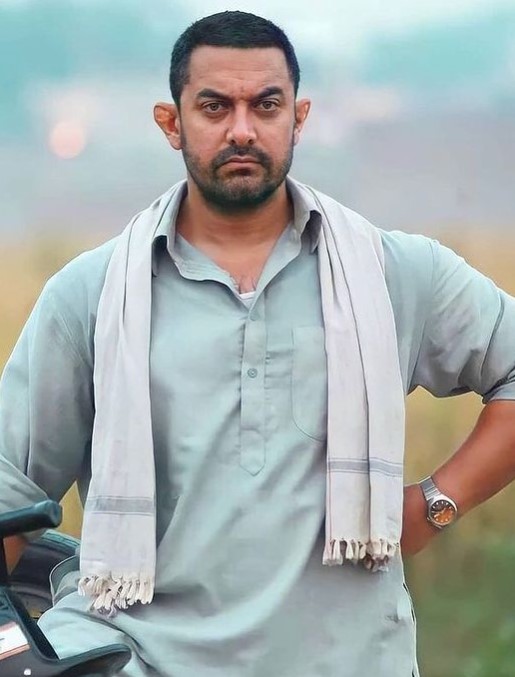 Aamir Khan is the eldest of the three siblings Faisal Khan, Farhat Khan and Nikhat Khan. In a conversation with Humans of Bombay, Aamir talked about his childhood days and revealed that his family was in debt for eight years. Recalling how he and his siblings would be late in paying fees, the Dangal actor turned teary-eyed. Talking about the same, Aamir shared that the fees structure of his school was Rs. 6 for 6th standard, Rs. 7 for 7th standard and so on. He further shared that he and his siblings were always late to pay the fees and the principal would announce their names in the school assembly after giving two warnings. Talking about Aamir’s personal life, he had tied the knot with film producer, Reena Dutta on April 18, 1986. And the ex-couple welcomed their son, Junaid Khan in 1993. Aamir and Reena had embraced parenthood for the second time in 1997, with the birth of their daughter, Ira khan. However, after 16 years of marital bliss, in 2002, Aamir Khan and his then-wife, Reena Dutta had announced their divorce. Later, Aamir got married to filmmaker-producer, Kiran Rao, in 2005 and the couple welcomed their son, Azaad Rao Khan in 2011, via surrogacy. On July 3, 2021, Aamir Khan and Kiran Rao announced their divorce in a joint statement. 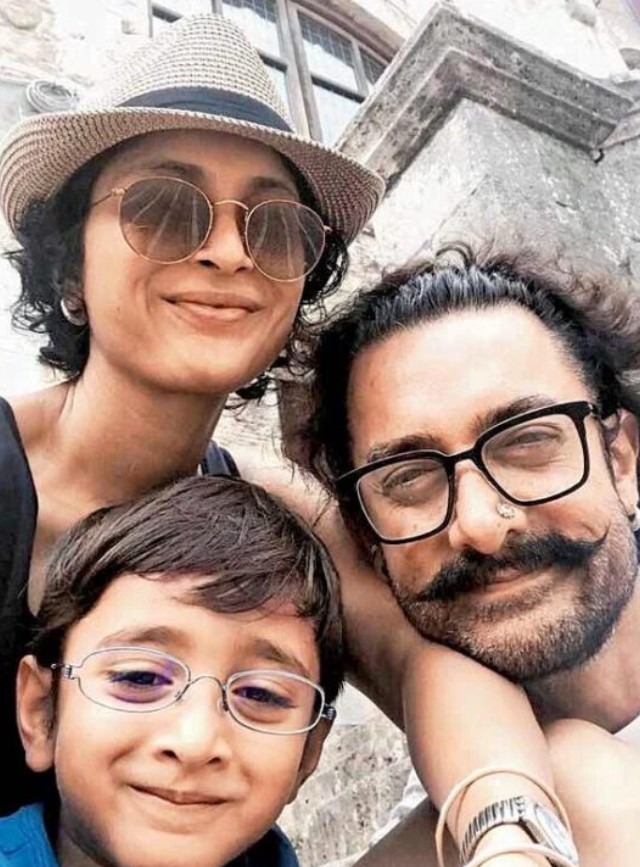 In an interview with News 18, Aamir had revealed that he was so lost in his career that his personal life had to pay the price. Sharing details about the same, he had said:

"Somewhere I didn’t shoulder my responsibilities. I would start with my parents, my siblings, my first wife - Reena ji, Kiran ji, Reena’s parents, Kiran’s parents, my children, all these people I am talking about are my close ones. When I was 18, when I joined the film industry, I got so absorbed, I wanted to learn so much, I wanted to do so much that I somewhere — today I realise — people who were close to me, I couldn’t give them time the way I wanted to." On the professional front, Aamir will be next seen in the film, Laal Singh Chaddha!

Aamir Khan's Daughter, Ira Khan Shares A Throwback Picture With Dad Along With An Appreciation Post

Aamir Khan Shares An Adorable Picture With His 'Baiko', Kiran Rao, Calls Her 'Cutest In The World'