In a recent interview, Aamir Khan recalled how he lost the chance to work with the iconic filmmaker, Shekhar Kapur as his assistant in 'Mr India' after he came for the meeting in a car.

In a recent interview with the Humans of Bombay, popular actor, Aamir Khan talked about the time when he was on the verge of working with his favourite director, Shekhar Kapur. The actor shared how he was always a big fan of Shekhar's work and wished to work with him. Thus, before making it big in Bollywood, Aamir tried to work as an assistant director for Shekhar in his film, Mr India. Despite getting a positive review from Shekhar's chief assistant director, Satish Kaushik, during his interview for the profile of the assistant director, he got rejected.

When the actor was asked to reveal the reason behind it, Aamir Khan revealed that he came for the interview in a car, and it irked Satish Kaushik badly. The actor admitted that Satish told him that he could not hire a person for the profile of the assistant director, who owns a car. However, Aamir told him that it wasn't his car. Instead, it was given to him by someone for their own work. But everything was in vain, as Satish had already made up his mind. Recalling the bizarre reason for his rejection, Aamir said:

Aamir Khan Is Ready To Tie The Marital Knot For The Third Time? Here's What We Know

"I had gone and met Shekhar Kapur because he was one of my favourite directors. So I told him that I want to work with you as an assistant. At that time, Satish Kaushik was his chief assistant director. Later Satish told me that when you had come for a meeting with me, you came in a car and I didn’t have a car. So, I felt that the junior who I will hire has a car! I told Satish that I have traveled in buses, trains and on foot all my life. That car was not mine and I was rented the vehicle for some work. To usne mujhe Mr. India mein assistant nahi liya yaar. Can you believe this!" 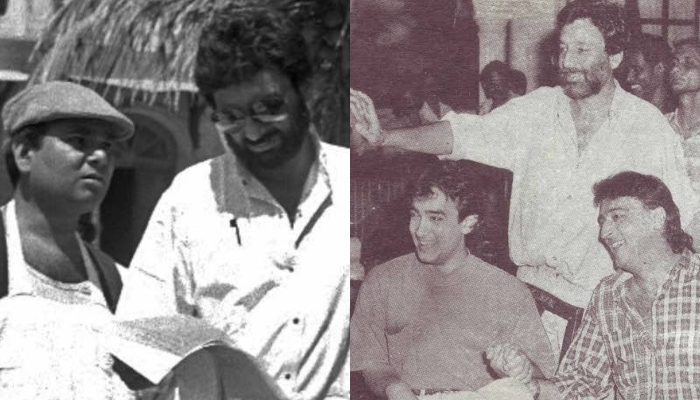 In the same interview, Aamir Khan opened up about his late father and renowned producer, Tahir Hussain's financial struggles. The doting son recalled the time when his father had taken a lot of loans from multiple people, and it became a massive headache not just for him but for the entire family. Aamir had shared that his father had borrowed a large sum of money for a film, but it backfired. The doting son explained how the actors, who were supposed to work in the film, weren’t giving dates to his father. Opening up about the same, Aamir Khan also shared how people used to call his father, the late Tahir Hussain and fight with him on the phone for not repaying their money. The doting son admitted that seeing his father in such condition was a painful moment. However, he also added that his father didn’t have enough sense, as the amount he had taken was way too much for a loan. Moreover, Aamir added that his father was a simple man, who only focused on his work. He said: 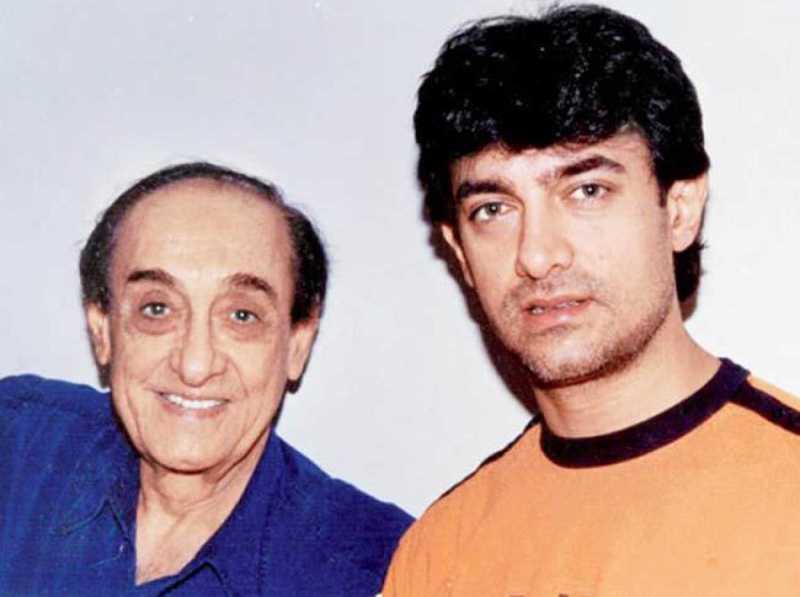 For the unversed, Aamir Khan’s father, the late Tahir Hussain was one of the most famous producers of his era. Although he hadn’t achieved much success, but his vision and knowledge about cinema were quite exceptional. Apart from producing films, Tahir had also written and directed the film, Tum Mere Ho (1990), in which he had cast his own son, Aamir Khan, opposite the very talented Juhi Chawla. 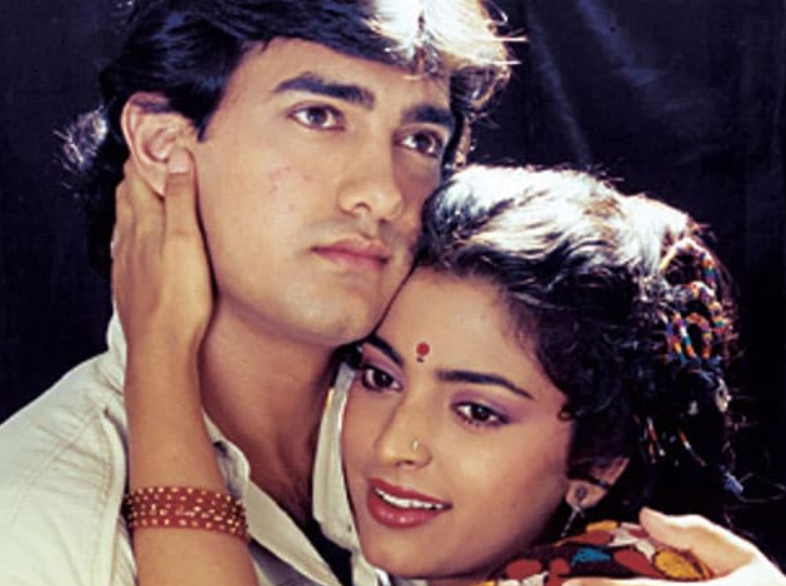 Not only this, but during his lifetime, Tahir Hussain had also worked as an actor in four films, Jab Pyar Kisise Hota Hai (1961), Pyar Ka Mausam (1969), Janam Janam Na Saath (1977), and Dulha Bikta Hai (1982). It was on February 2, 2010, when Aamir Khan’s father, Tahir Hussain had passed away in Mumbai. For the unversed, Tahir was married to Zeenat Hussain, and together they gave birth to four kids, Aamir Khan, Fahat Khan, Faisal Khan, and Nikhat Khan. On the professional front, Aamir Khan was last seen in the film, Laal Singh Chaddha.