Aamir Khan On Nurturing Bond With Kids, Ira And Junaid, Says 'I Regret Not Spending Time With Them'

Aamir Khan On Nurturing Bond With Kids, Ira And Junaid, Says 'I Regret Not Spending Time With Them'

Aamir Khan graced the couch on 'Koffee With Karan 7' and opened up about his regrets in life. Check it out!

Bollywood actor, Aamir Khan was previously married to Reena Dutta, and the couple was blessed with two kids, Junaid Khan and Ira Khan. However, after 16 years of married life, the couple went separate ways, and they were granted divorce in 2002. After his divorce from Reena, Aamir had found love in director-producer, Kiran Rao, and they had tied the knot in December 2005. Aamir and Kiran had embraced parenthood with the arrival of their son, Azad Rao Khan via IVF. In 2021, Aamir and Kiran announced their divorce, ending 15-and-a-half years of marriage.

Recently, Aamir Khan graced Koffee With Karan’s couch on the fifth episode and spoke about different aspects of his life. He opened up about a lot of things including his films, his family and his equation with his children. However, he also candidly revealed that he regrets for not spending enough time with his kids.

Aamir Khan's Daughter, Ira Khan Shares Who Gave Her First Lesson On Sex Education And At What Age

Aamir Khan's Daughter, Ira Khan Gives A Perfect Reply To A Troll When Asked If She Is 'Aamir's Son'

Also Read: Pranitha Subhash Reacts To Trolls Who Criticised Her Picture Of Sitting At Husband's Feet

During his appearance on Koffee With Karan 7, Aamir Khan revealed that he went through a lot of introspection during the pandemic. The actor shared that he has been working in the films ever since he turned 18 and added that now at the age of 57, he feels that he dedicated his entire adult life to it. Stating how he could not nurture his family and relationships much, he said: 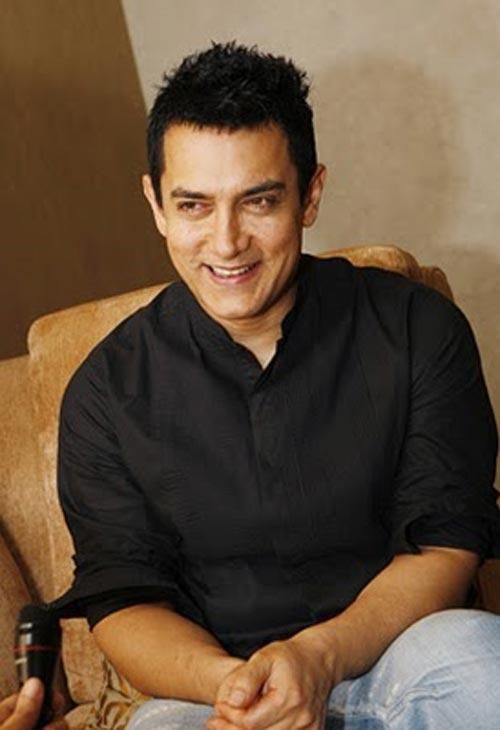 However, Aamir also admitted that he is a changed person now and added that he tries to connect more with his family, including his ex-wives, Reena Dutta and Kiran Rao’s parents. Recalling how he used to spend a lot of time with his kids, Ira and Junaid, when they were kids, the actor said:

“Junaid is 27 and Ira is 23 and I've not spent so much time with them when they were small children. Actually, since the last many months, I think I am quite a changed person.” 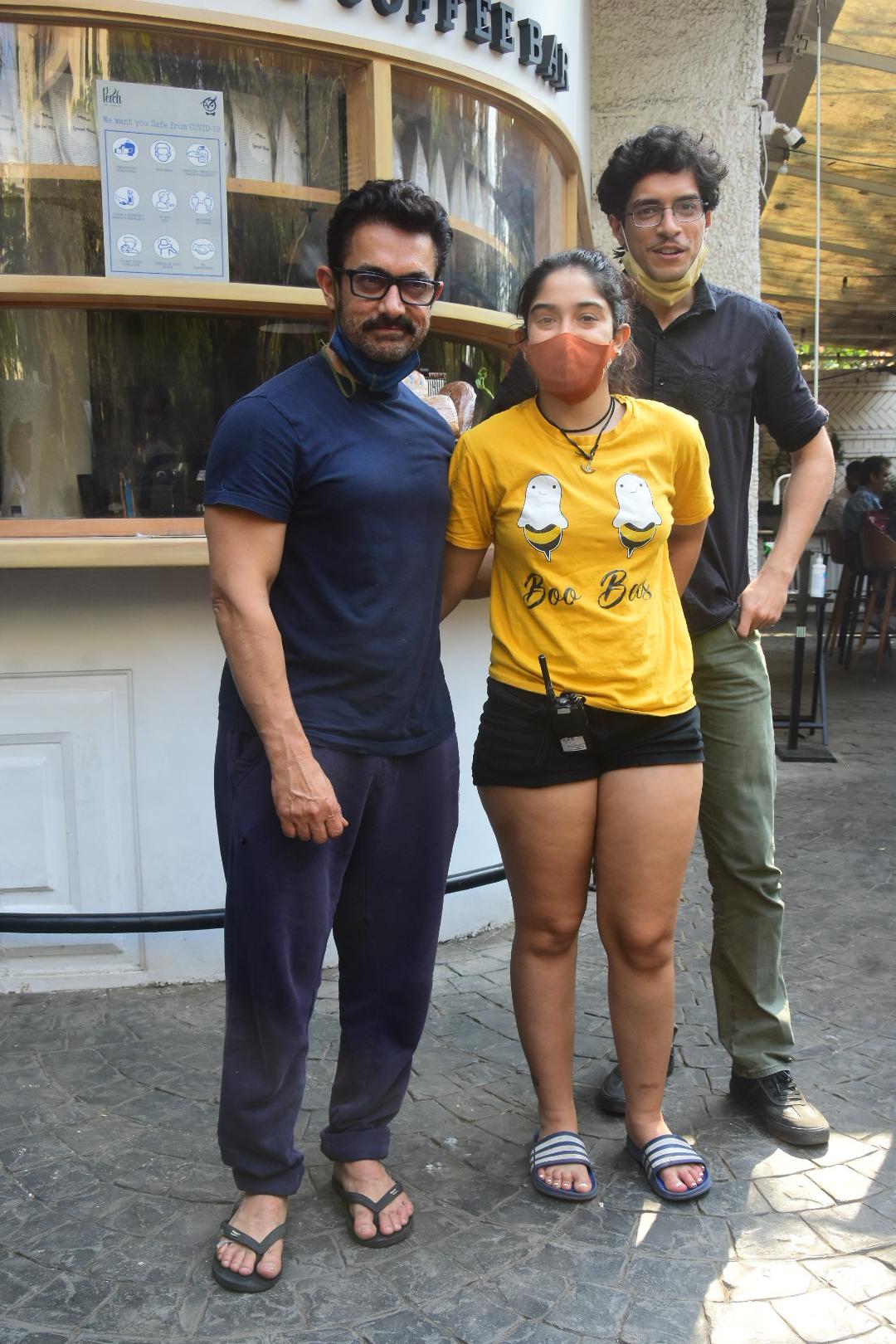 When the show's host, Karan Johar asked Aamir if he has any regrets in life, the latter admitted that his perception has changed now and revealed that he wishes that he would have spent more time with his family members. However, he added that back then, his work was his priority and he was passionately following that. He concluded:

"I would have liked to. I think I'm a different person now. Today when I look back I would have loved to spend more time with my sisters, my mom, my brother, and everyone, even at the cost of my work. But at that time I was in a state of mind where I was passionately following what I was doing." On the work front, Aamir Khan will be next seen in the film, Laal Singh Chaddha.

Next Read: Kareena Kapoor Opens Up About Her Equation With Step-Kids, Sara And Ibrahim, Says 'We Are Family'

Aamir Khan's Daughter, Ira Khan Shares Who Gave Her First Lesson On Sex Education And At What Age