Bollywood actor, Imran Khan had quit acting after his last film, 'Katti Batti' in 2015. But, recently, his sibling, Zayn Khan answered the most asked question 'Where Is Imran Khan?'. Check out!

Former actor, Imran Khan was a cute rom-com hero, who had made his mark in the late 2000s and the early 2010s. With romantic comedies like Jaane Tu Ya Jaane Na (2008), Mere Brother Ki Dulhaniya (2011), Ek Main Aur Ek Tu (2012), Imran has given some memorable light-hearted movies to the Hindi film industry. At that time, he was even competent to the then-newcomer, Ranbir Kapoor. But soon, Imran had broken millions of hearts by deciding to quit acting. Now, Aamir Khan's niece and Imran's sibling, Zayn Khan, shared an update on Imran and revealed his whereabouts.

For those unaware, the Delhi Belly actor was dating his childhood sweetheart, Avantika Malik, till his 20s. And then the couple had finally tied the knot on January 10, 2011. After three years of marriage, on June 9, 2014, the lovebirds had embraced parenthood for the first time with the arrival of a little girl, Imara Malik Khan. However, their relationship had hit a rough patch in 2019, and reports of their separation were all over the media. Avantika had even left Imran's house and had moved to her parent's house with their daughter, Imara.

Juhi Chawla Reveals How Aamir Khan's Nephew, Imran Khan Had Proposed Her When He Was Just Six

Recommended Read: Kajal Aggarwal Shares How Her Nephew, Ishaan Is Prepping Up For His To-Be-Baby Cousin's Arrival 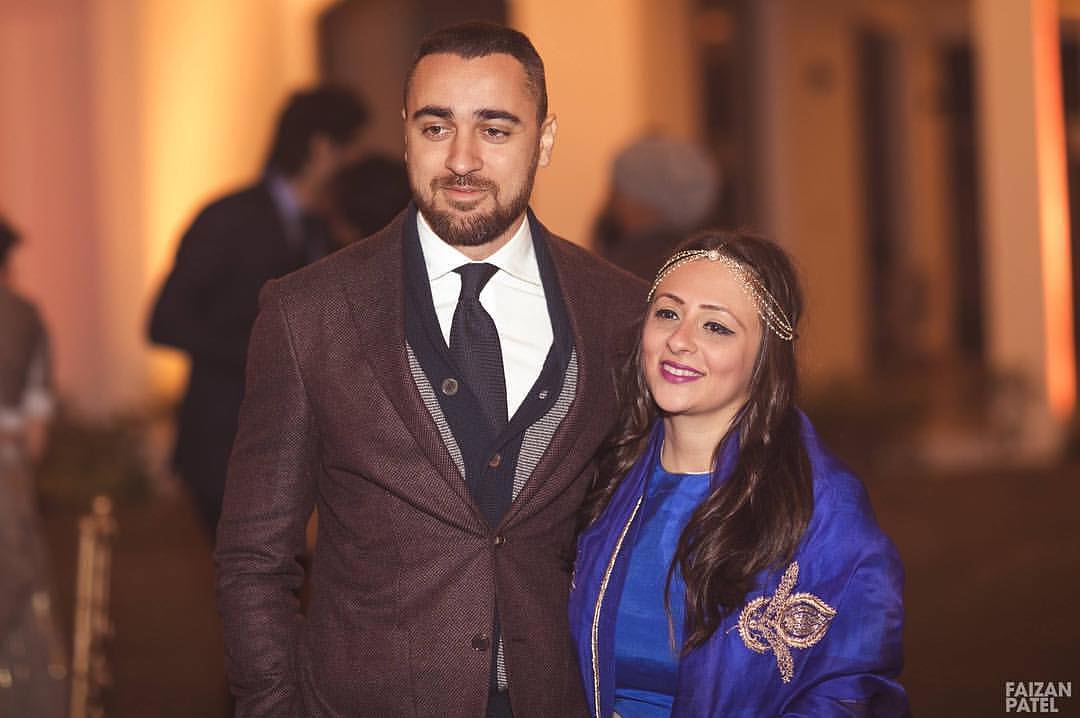 A few hours ago, Imran Khan's sibling and actress, Zayn Khan, took to her IG stories and hosted a fun 'Ask Me Anything' round. And interestingly, one of the fans asked a question that immediately caught the attention of many people, including us. The curious fan asked, 'What is Imran Khan doing these days? Miss him.' To which, Zayn gave an unfiltered answer and said that the actor is fulfilling his parenting responsibilities and is really happy in his space. Zayn can be quoted as saying:

"He is being a father and he is being himself and I think he is really happy and when people pull back asking for space, we should give them that." Earlier, in a 2020 interview, Imran Khan's best friend, Akshay Oberoi had spilt the beans and revealed that the Once Upon a Time in Mumbai Dobaara actor had quit acting to explore the director and writer in him. Elaborating on his bond with Imran, he had said:

"My best friend in Bollywood is Imran Khan, who is no longer an actor because he has quit acting. Imran is my closest friend, whom I can get up at 4 am and call. Me and Imran have been with each other for almost 18 years, we studied acting together at Kishore Acting School in Andheri West. See, Imran Khan has left acting at the moment."

Also Read: Neetu Kapoor Talks About Doing Films With Hubby, Late Rishi Kapoor, Reveals She Was Like A 'Chamchi' 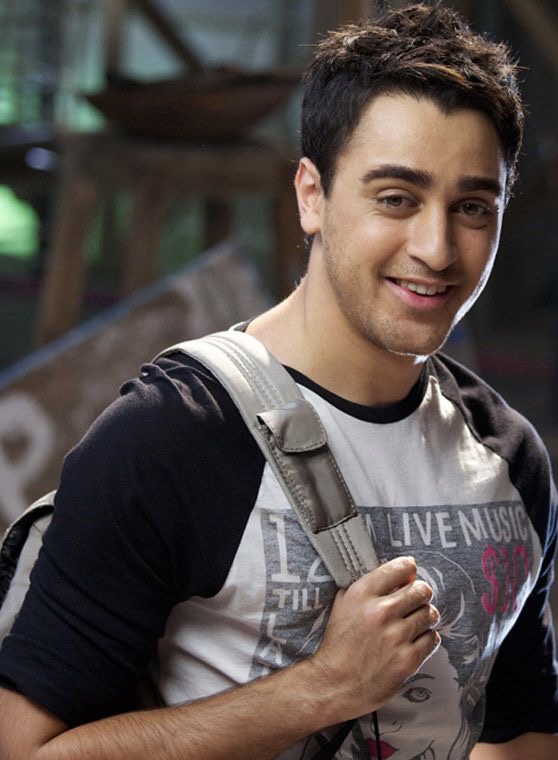 Further in the interview, Akshay had continued that Imran may direct a film soon. He had also said that if Imran directed a movie, it would be fantastic because of the actor's high sensibility and understanding of Indian cinema. In his words:

"As far as I know, there is a better writer and director inside Imran, I do not know when he will direct his film himself, I am not going to put any pressure, but as a friend, I think so he will direct his film soon. Also, when Imran directs, I know he will make a wonderful film because his sensibility and understanding of cinema is very high." 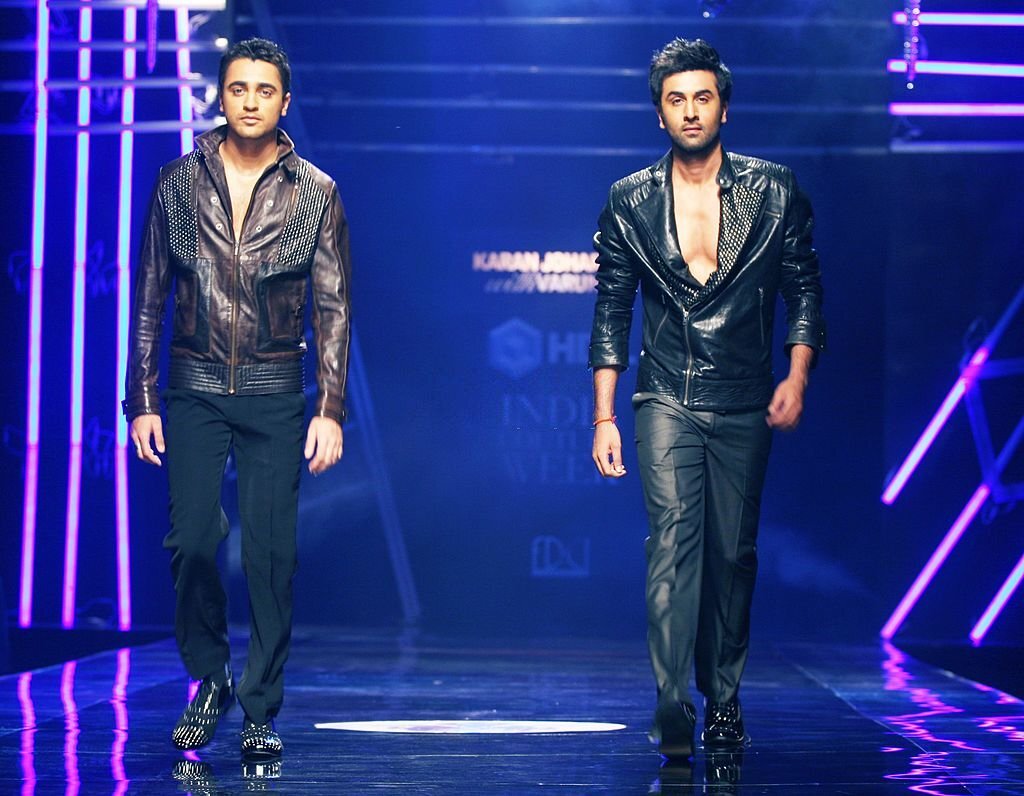 Imran Khan had always kept his personal life under the wraps. However, in a candid conversation with India Today, Imran had opened up about his thoughts about being in the industry. He had said that he did not want to be a part of Bollywood's hoopla anymore. Imran had stated:

"It's not really a conscious effort. I'm genuinely not interested in most of the hoopla. I like my quiet, peaceful life, I like my old friends, I like my cats and dogs... Ideally, I'd just make movies and skip the rest of the media circus." 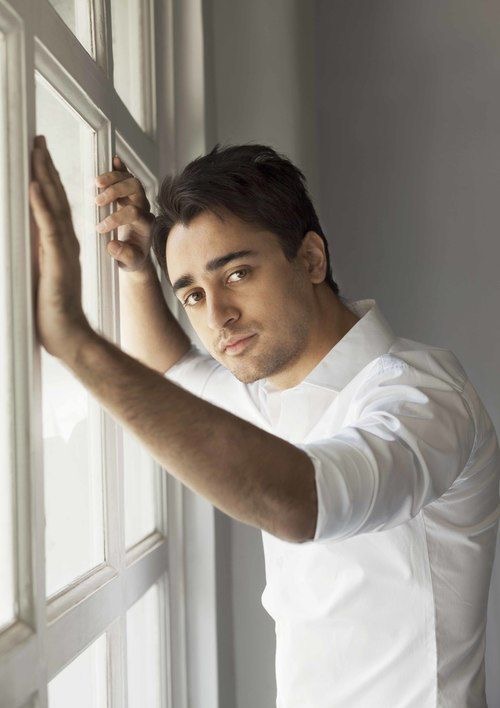 Well, we hope Imran Khan is happy in his own peaceful space!