Amitabh Bachchan reacted abruptly as his son, Abhishek Bachchan is called a better actor than him. Check out!

Abhishek Bachchan has been doing wonders in the second innings of his career. He is undoubtedly one of the underrated actors of our generation, who needs to get appreciated for his beautiful contribution to Indian cinema. He had started his career long back in 2000, but only recently did the Junior Bachchan grab the much-awaited limelight for his stellar performances in movies like Ludo, Dasvi, Bob Biswas and The Big Bull. Amid this, his father, Amitabh Bachchan, was the one who was seen beaming with pride. So much so that Big B had even declared Abhishek his ‘uttaradhikaari’ on his Twitter handle.

Now, in a recent episode of Kaun Banega Crorepati 14, the doting father reacted abruptly as a contestant said that Abhishek is a better actor than him. For those who don’t know, Amitabh Bachchan is hailed in India, as one of the finest actors of the 90s. His charm, aura, voice, and acting chops are second to none. And it seems like Amitabh had never left the pitch as even at the age of retirement, the veteran actor is doing wonders on the silver screen with movies like Piku, Paa, Pink, Runway 34, Brahmastra etc.

Abhishek Bachchan Reveals Why He Feels Panicked After Being Praised By Father, Amitabh Bachchan

Amitabh Bachchan Looks Exactly Like His Son, Abhishek In A Rare Picture Of The Bachchan Family

Amitabh Bachchan Is All Praises For His Son, Abhishek Bachchan, Says 'Proud To Say You're My Son' In a recent episode of Kaun Banega Crorepati 14, the host of the show, Amitabh Bachchan, welcomed a contestant, Rupin Sharma, who is a Nagaland DGP. During the game show, Rupin went ahead and praised Big B’s son, Abhishek Bachchan, for his acting. Not only this! He added that Abhishek is somehow a better actor than his father, Amitabh Bachchan, and left the audience in utter shock. Rupin can be quoted as saying:

“Sir, lage haath main aapko ek cheez kehna chahta hoon, ho sakta hai aapko yeh cheez kharab lage, but I think it should be a proud moment for you, I think Abhishek is a better actor than you.” 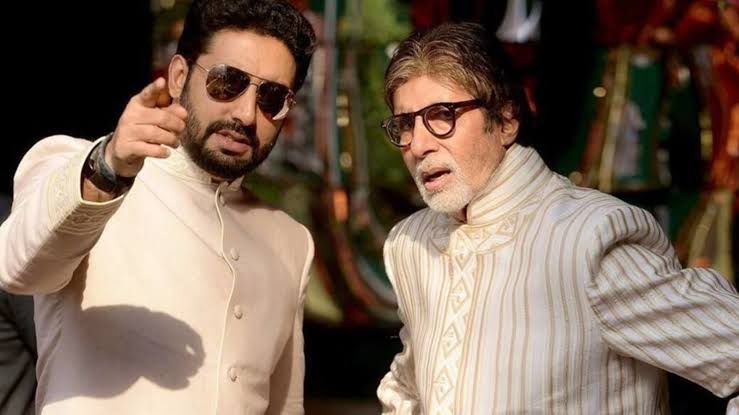 After Rupin’s unfiltered opinion in front of the shahenshah of Bollywood, the audience was waiting eagerly for a reaction from the actor. To which, Amitabh said that he is extremely proud to hear praises about his son, Abhishek and is thankful to all his well-wishers and fans. Moreover, the Sholay actor said he would definitely pass on this message to Abhishek as he would be more than happy to hear this. Amitabh stated: 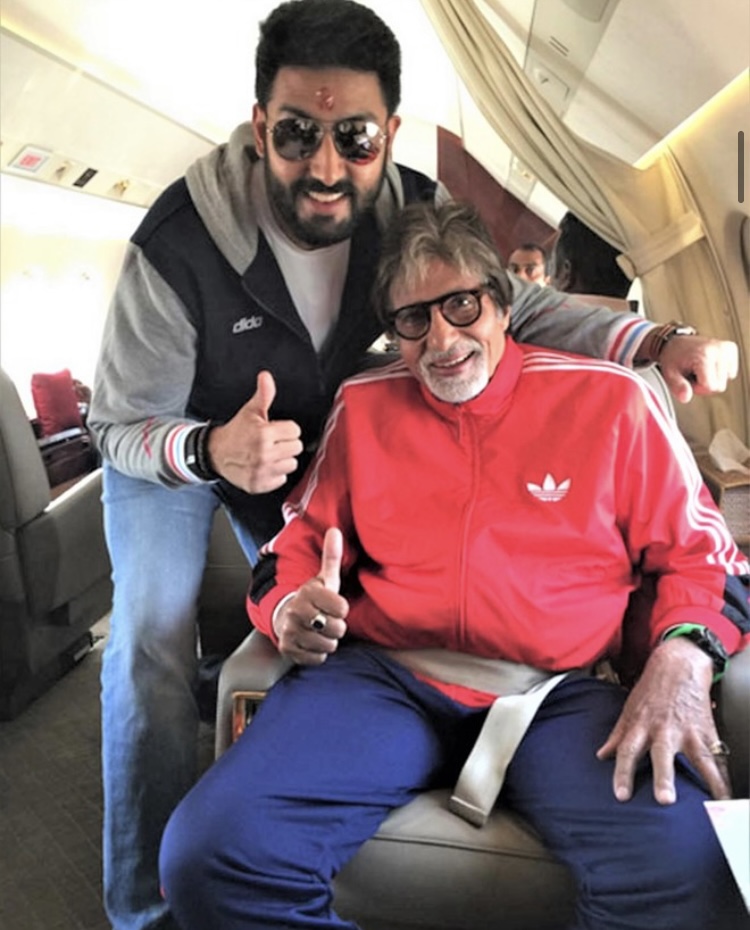 Earlier, in a conversation with the Hindustan Times, Abhishek Bachchan had shared why he sometimes feels bad for his parents. The doting son had stated that coming from a family of superstars, he always had the pressure to perform well. However, his parents, Amitabh and Jaya Bachchan had to step back from praising their son in public as people often consider it biased behaviour. He had said:

"He is just like any other father of course. We tend to forget that my parents at the end of the day are also parents. I feel bad for them sometimes. They say they felt… I know my father has, he told me that he wants to reserve his comments about what he feels at times because he doesn't want people to misunderstand and say 'you are just being biased. It was very touching of him to say what he did. It made me very emotional and thankful." 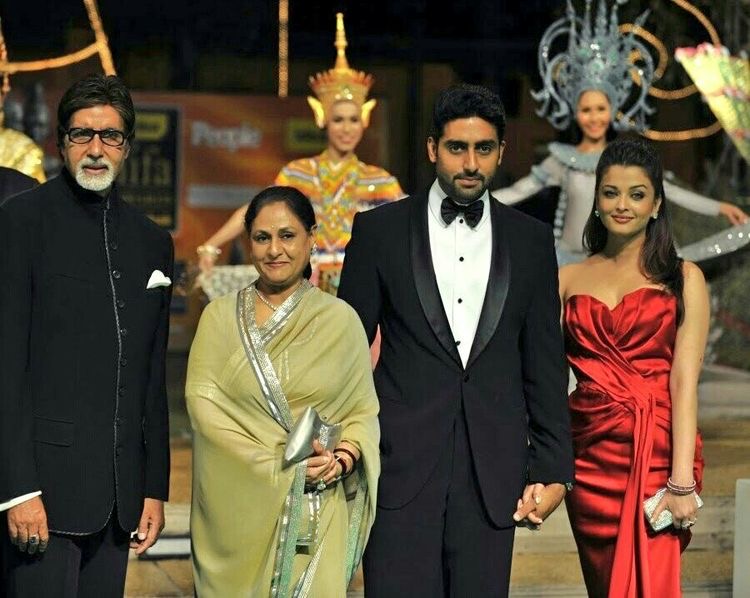 Do you think Abhishek is a better actor than his dad, Amitabh? Let us know!

Next Read: Five-Month Pregnant Bipasha Basu Talks About Bodily Changes, 'Was My Mom's Dream That I Have A Baby'