Television actor, Sooraj Thapar's wife, Dipti Thapar offered her hair at Tirupati Balaji temple while Sooraj was in the ICU. Read on to know more!

There are seven billion people on this planet, and one of them would go the extra mile for you. We have seen many couples making extra efforts to bring a smile on their partner's face. Something similar had happened to the actor, Sooraj Thapar, when his wife shaved her hair off to save his life. For the unversed, Sooraj has made his mark in the telly world with his incredible acting and charming personality. He is well known for his stint in the shows like Shaurya Aur Anokhi Ki Kahani, Akbar Ka Bal Birbal, Ishaaron Ishaaron Mein and many more.

The actor had married the woman of his dreams, Dipti Dhyani Thapar back in 2012. Together the lovebirds were blessed with a baby boy named, Vishvm. And in 2019, on the auspicious day of Gudi Pawda, Sooraj had welcomed his second child, a baby boy, at the age of 51. The family of four were enjoying the best days of their lives until 2021, when Sooraj was admitted to ICU due to a severe COVID-19 infection. 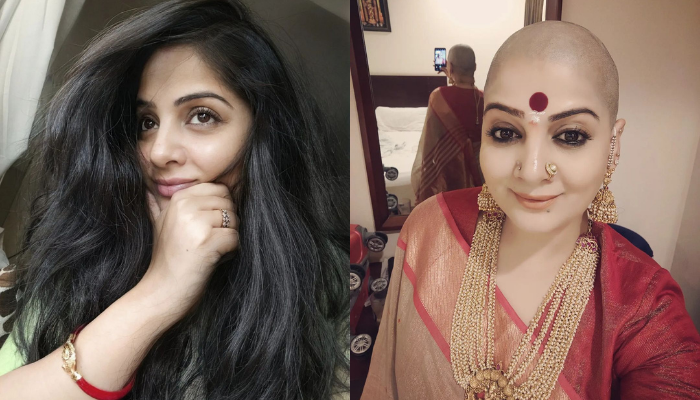 In a recent interview with Bombay Times, the doting wife, Dipti Dhyani Thapar opened up about one of the most challenging phases of her life when her husband, Sooraj was battling between life and death in the ICU, due to COVID-19 complications in May 2021. Talking about how she had taken a vow to shave her hair, Dipti shared:

“I felt helpless when Soorajji was in the ICU, and the doctors told us that 60 per cent of his lungs were infected. I prayed to every God possible and visited temples. That’s when I also vowed to donate my hair to Tirupati Balaji. He recovered and is healthy now. So, I decided to fulfill the vow.” 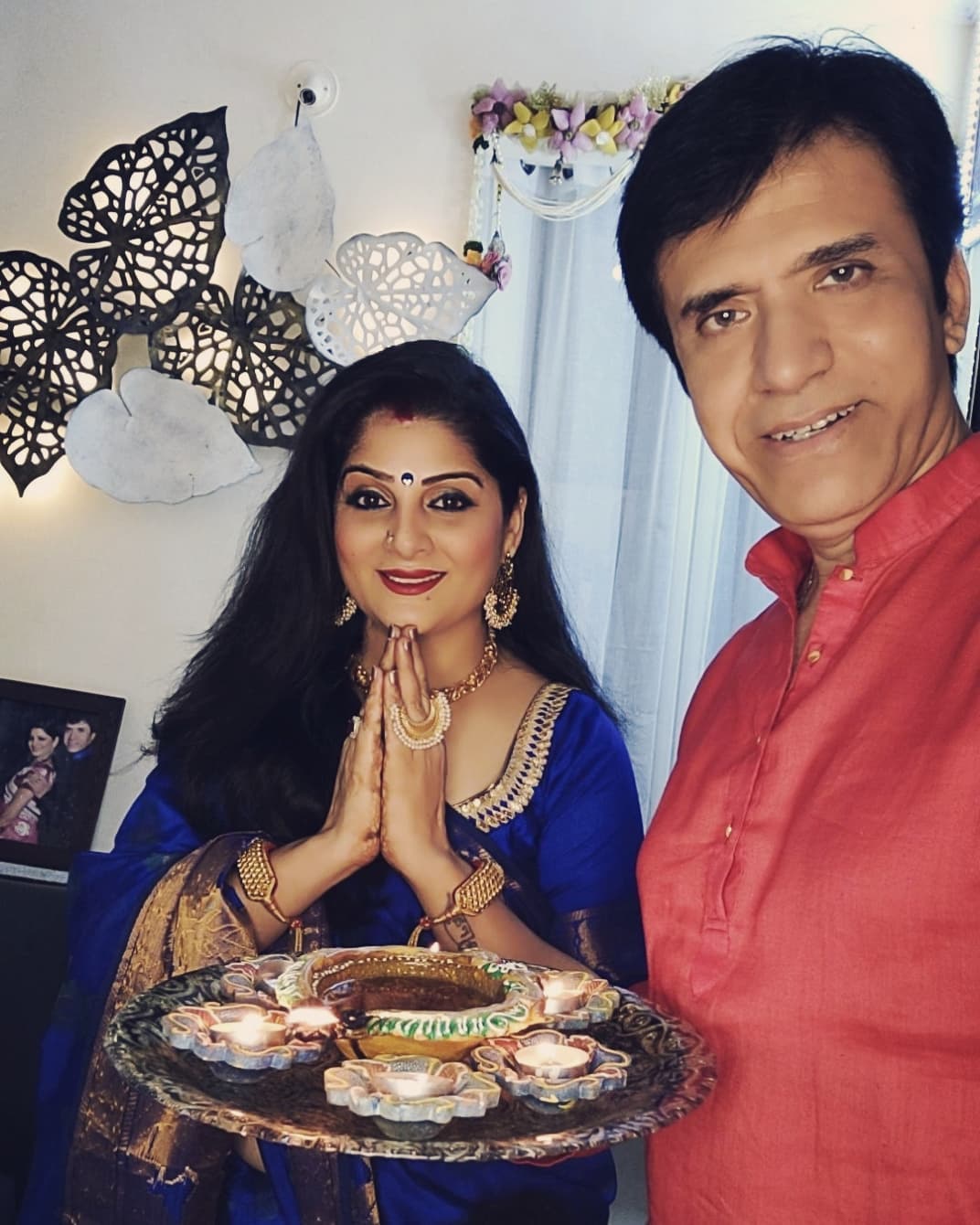 Further in the interview, Sooraj shared his reaction when he had first come to know about his wife’s oath. He mentioned that he feels lucky to have a partner who is willing to go to such an extent for him. In his words:

“I had just come back home from Lilavati when she told me about her pledge. I was shocked and questioned her again and again if she’ll have to shave the whole head. While I was sceptical, Dipti was quite okay with it from the start. For her, getting me back on my feet was a priority. She said my life mattered more to her than her hair.” 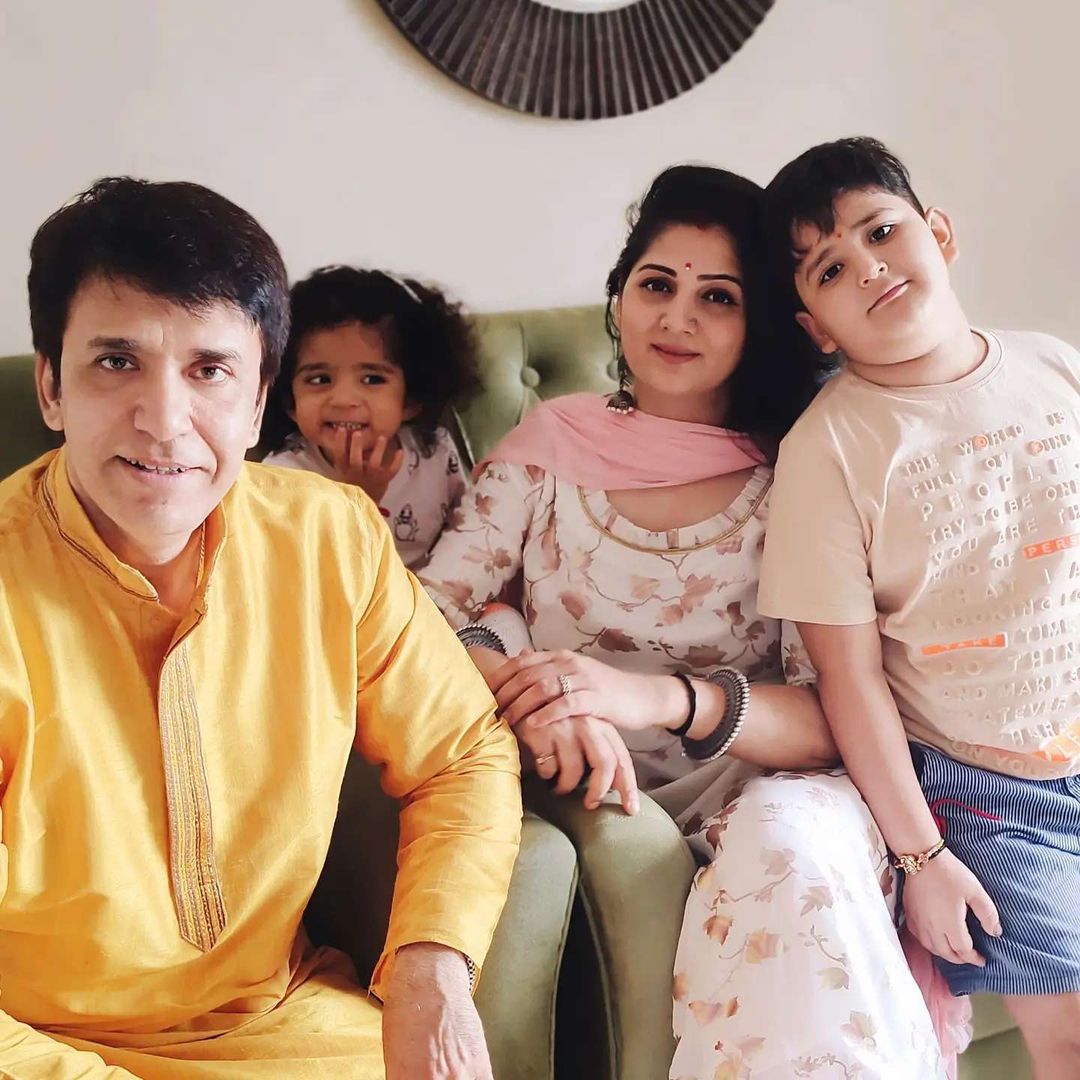 For the unversed, Dipti Dhyani Thapar is all set to make a comeback to the small screens after a sabbatical of 9 years. Talking about the emotional moment, when Sooraj had seen his wife chanting in front of God at the temple, he shared that she had denied wearing a scarf or band and had  confidently flaunted her shaved hair. He also complimented his wife’s bald look and said:

“Honestly, I don’t know if I will be ever fine doing this. But she sat at the temple with a smile and just chanted God’s name. It was an emotional moment for both of us but Dipti’s strength overtook everything. She is confidently flaunting her new look and refuses to wear a scarf or band. Also, I must add that she is looking prettier now.” 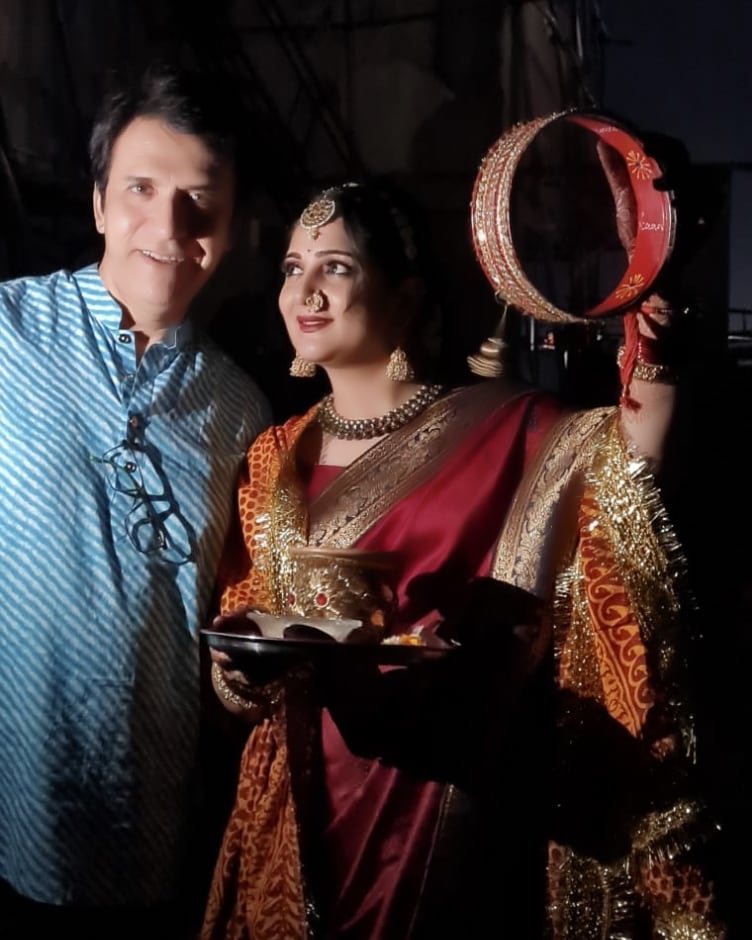 We are in love with Dipti's devotion for her husband, Sooraj. What about you? Let us know!