Television actress, Pooja Banerjee opened up about the key factors behind her and Sandeep Sejwal's successful marriage. The 'Kumkum Bhagya' actress shared some hidden insights into her marital life.

Popular television actress, Pooja Banerjee is one of the most versatile and hottest actresses in the entertainment industry. With her portrayal of 'Nibedita Basu' in the iconic show, Kasautii Zindagii Kay, she has not just given major saree draping inspirations to all the millennials but has also proved the mettle of her acting chops. Starting her career with MTV's reality show, Roadies 8, Pooja has come a long way, professionally and personally.

For the unversed, on February 28, 2017, Pooja Banerjee got married to her childhood friend and national-level swimmer, Sandeep Sejwal. Since then, they have given us numerous goals through their sizzling chemistry in their pictures and cutesy videos. Now, in an interview with a leading media portal, Pooja Banerjee opened up about the key factors behind her and Sandeep Sejwal's successful marriage.

Preity Zinta Wishes Her Husband, Gene Goodenough On His Birthday With A 'Chilling In Pool' Picture 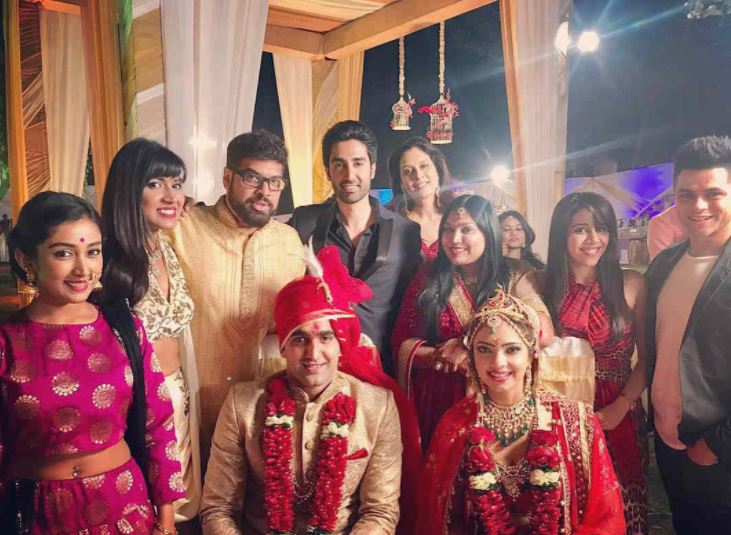 In a heart-to-heart conversation with ETimes, Pooja Banerjee opened up about her marital life and revealed the key factors that she and her husband work on constantly to keep their married life healthy and sound. Pooja revealed she firmly believes that friendship comes first before attraction, trust, love and is also above everything else in a couple's relationship. She explained, "Trust, love and attraction - all of these things come secondary, but if there is friendship between a couple, then they tend to share and understand everything about each other."

Rahul Vaidya Reacts As A Fan Asked 'When Are You And Disha Parmar Going To Give Us Cute Babies?' 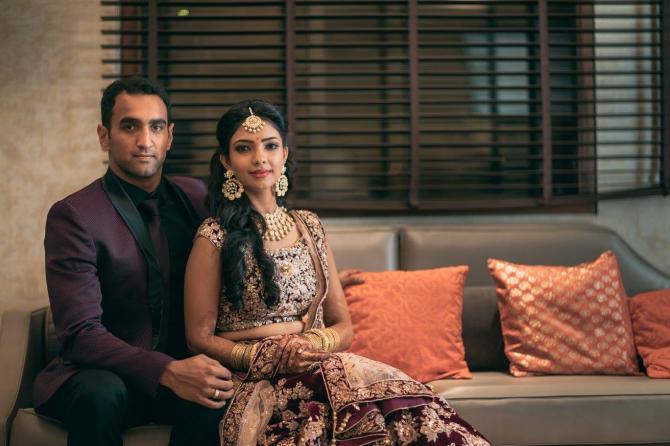 When Pooja Banerjee was urged to recall the start of her relationship with her husband, Sandeep Sejwal, the actress stated that she had known him since they were in the fourth standard and revealed the mantra that she used during their dating period. Pooja said, "I have known Sandeep since I was in fourth standard, in fact, we were friends for the longest period of time, after which we realized we can be life partners. Ever since I met him and we started dating, my mantra was very simple - honesty and sincerity."

Shah Rukh Khan And Aryan Khan's Meeting At Arthur Jail: Here Is What Happened In Those 18 Minutes

Meghana Raj Sarja Pens A HeartWarming Birthday Note For Her Son, Raayan, As He Turns One

Rahul Vaidya Reacts As A Fan Asked 'When Are You And Disha Parmar Going To Give Us Cute Babies?' 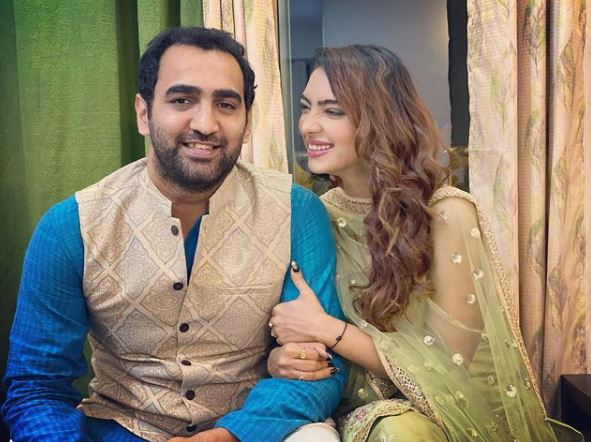 Going further in the interview, Pooja Banerjee also heaped immense praises on her husband, Sandeep Sejwal and opened up about the 'best thing' in their relationship that is one of the key factors behind the success of their marriage. She stated, "We don't put each other down and he never puts me in any embarrassing situation. It is the same from my side too. He does not judge me too, and vice versa. The best part is that we give ample space to each other to grow and learn by ourselves in our careers." Pooja Banerjee also talked about the concept of love and relationship in today's age and stated that couples nowadays don't spend enough time with their partners. Revealing the way she and her husband, Sandeep Sejwal, manage time for each other despite their complex schedules. The actress said, "I feel it is very important to give each other time as well because nowadays couples don't give each other time. So, Sandeep and I plan our schedules such that we have time for each other. Due to my tedious shooting hours, we are on different sleep cycles, but he understands me so well and does the smallest of things to help me live my life to the fullest, and I help him with his." At the end of her interview, Pooja Banerjee revealed another key factor that is one of the prime reasons behind her successful and joyous marriage with her husband, Sandeep Sejwal. The Kumkum Bhagya actress revealed that both she and Sandeep respect each other's professional commitments. She added, "We respect each other's careers, and we support each other in our own way every day, and I feel that is the key to a successful marriage." 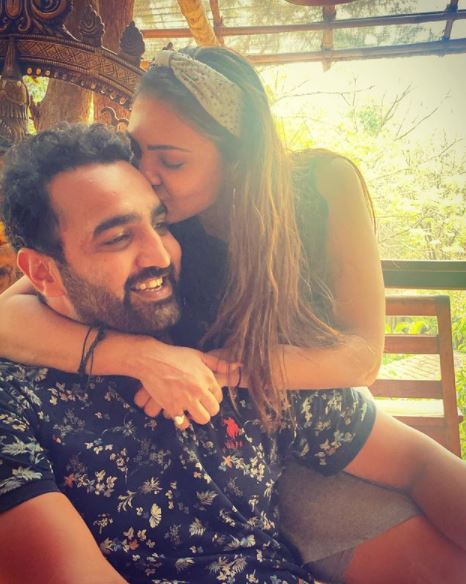 On the professional front, Pooja Banerjee was seen in the web series, The Casino, which was premiered on Zee5 in 2020.