Aditya Narayan Is Getting Ready To Fulfil His Daddy Duties, Ahead Of His Wife, Shweta's Delivery

Aditya Narayan Is Getting Ready To Fulfil His Daddy Duties, Ahead Of His Wife, Shweta's Delivery

Indian singer, Aditya Narayan is all set to embrace the parenthood journey with his wife, Shweta. The daddy-to-be is getting trained to be a hands-on father. Check it out!

Being a father is a dream for almost every man in this world. And, when his wife finally conceives, the doting hubby leaves no stones unturned to make sure his baby gets all the happiness in the world. The father-to-be starts making adjustments in his life to ensure that he becomes a hands-on dad for his baby. And, Indian singer, Aditya Narayan is going through a similar phase as he is all set to hop on his parenthood journey with his wife, Shweta Agarwal.

On January 24, 2022, Aditya had shared his wife, Shweta's pregnancy news. He had posted a picture with her, wherein the mom-to-be was flaunting her baby bump in a cropped top and a pair of jeans. Alongside it, Aditya had bared his heart out and had written:

Shweta Agarwal Flaunts Her Baby Bump In A Monokini, As She Posts A Picture With Hubby Aditya Narayan

Aditya Narayan Is Back On The Sets After His Honeymoon, Neha Kakkar Drops A Quirky Comment

Aditya Narayan On The Surreal Feeling Of Becoming A Father Soon, Reveals Wife, Shweta's Due Date

'The Kapil Sharma Show': Udit Narayan Shares Why He Roams In A Towel In Front Of Daughter-In-Law

"Shweta & I feel grateful & blessed to share that we are welcoming our first child soon. #BabyOnTheWay." 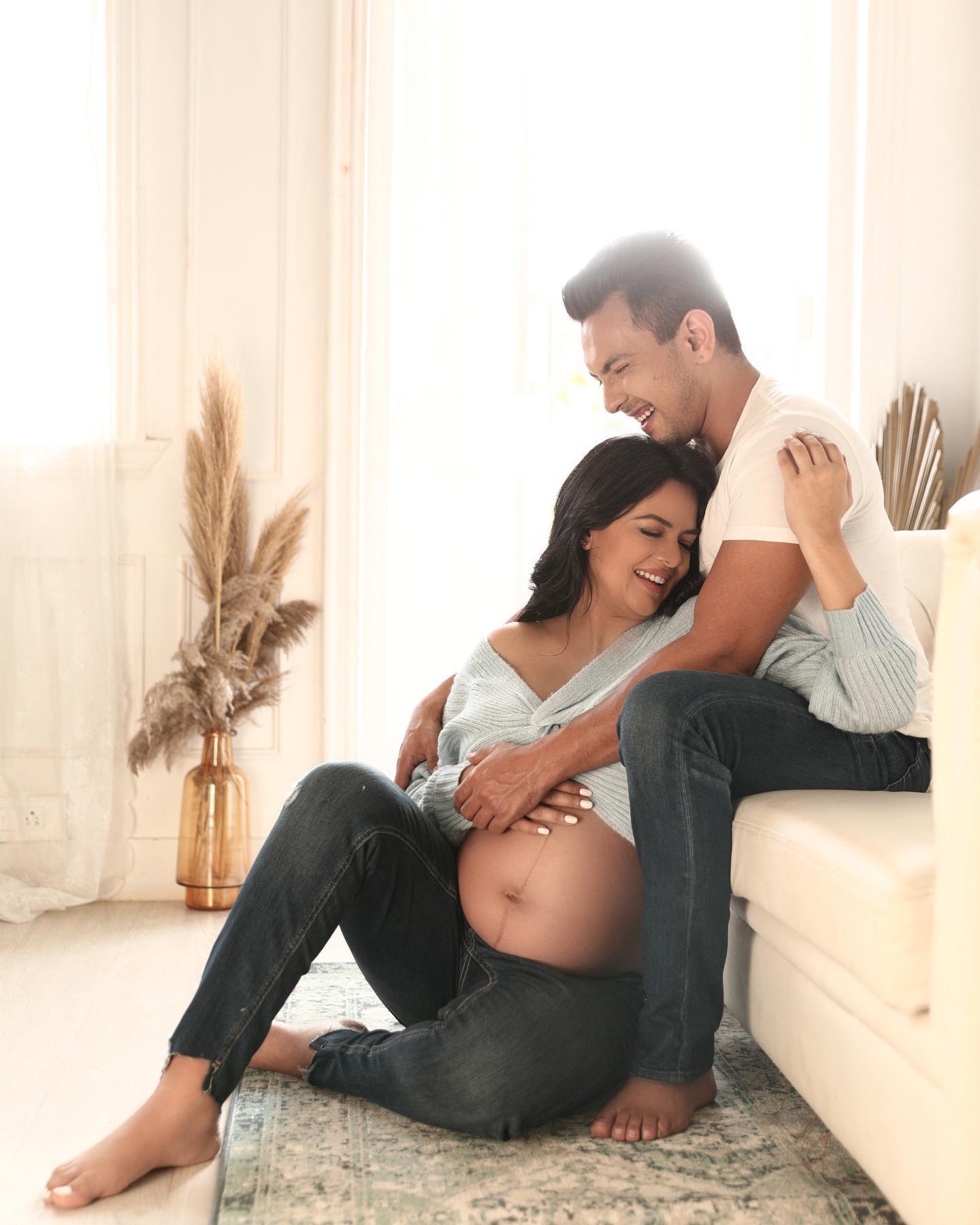 A few moments back, Aditya Narayan took to his IG handle to share an adorable video on his IG stories. In the video, Aditya can be seen holding a cute baby in his hands and playing with him. The daddy-to-be is getting trained for his fatherly duties ahead of the birth of his first child with his wife, Shweta. On the other hand, the elated child also seemed to be enjoying Aditya's company as he can be seen smiling throughout the video. Check it out below:

On January 25, 2022, Aditya had taken to his Instagram handle and had posted a couple of pictures from Shweta's baby shower. In the photos, Aditya was seen posing with his pregnant wife, Shweta. The mom-to-be had looked pretty in a white-coloured off-shoulder dress. On the other hand, Aditya had donned a crisp white shirt. Alongside the pictures, Aditya had written: 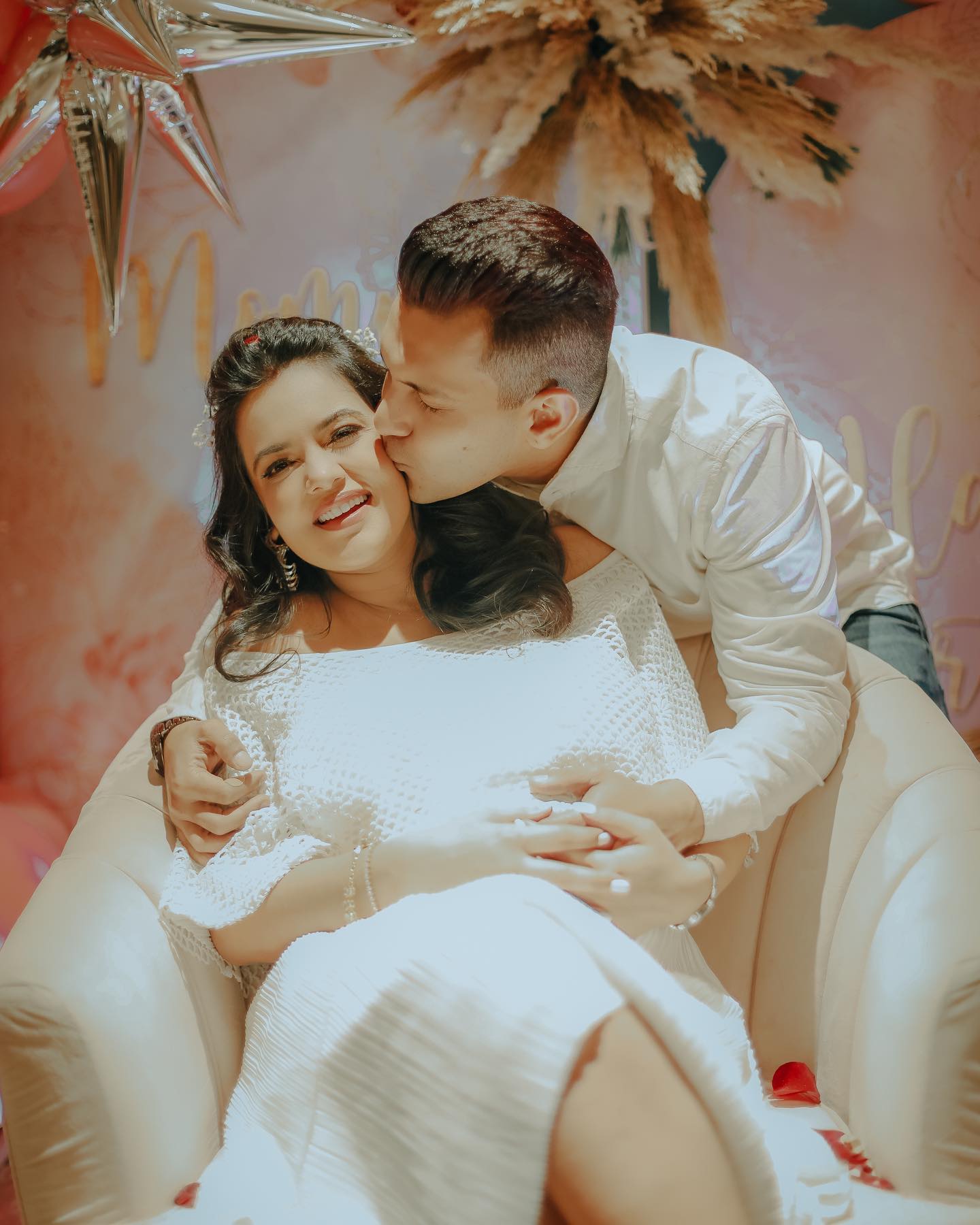 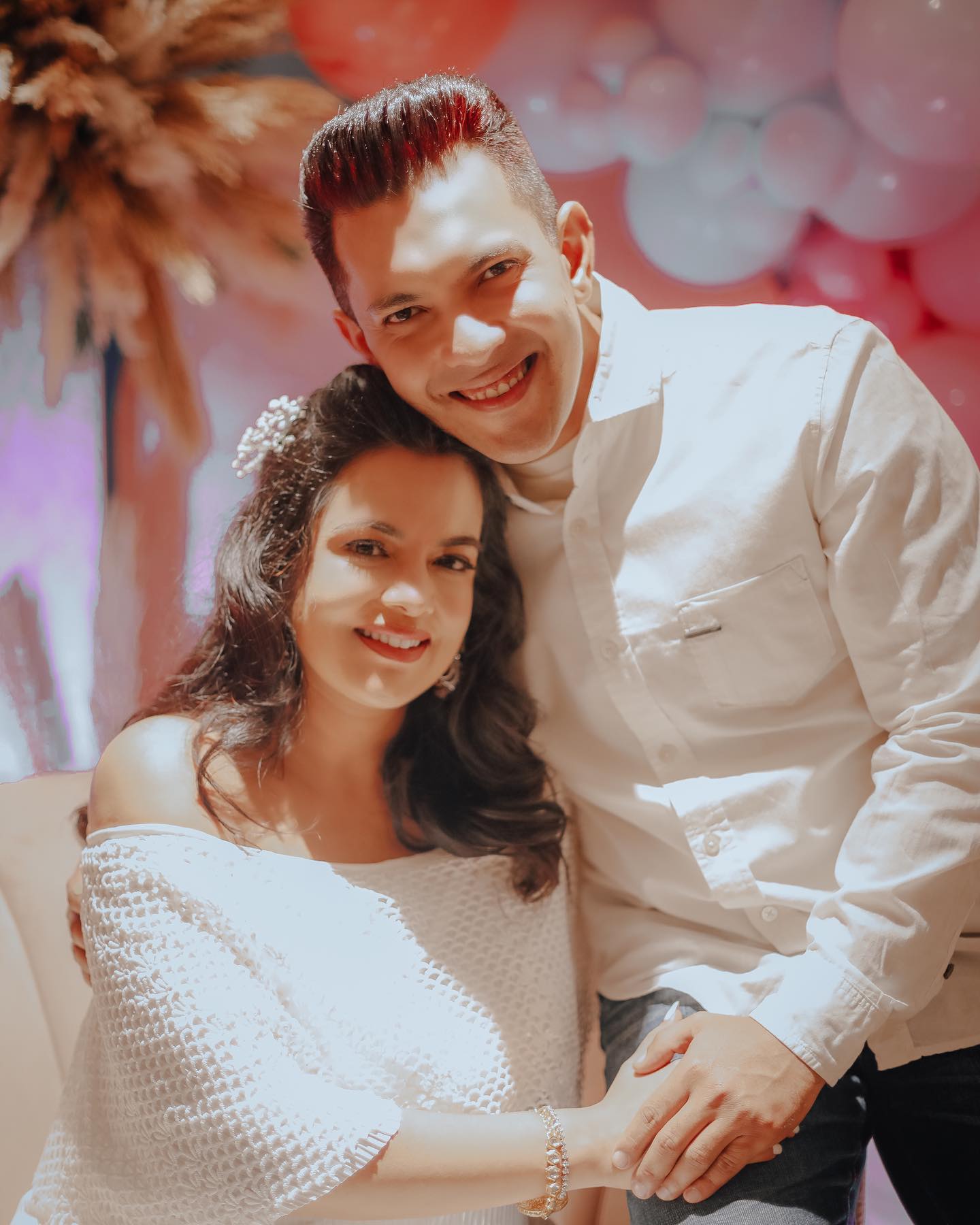 Earlier in an interview with ETimes, Aditya had opened up on his relationship and had shared that his relationship had also gone through ups and downs. However, they had stood strong through it all. Aditya had met his soulmate, Shweta on the sets of Shaapit, and they had instantly fallen in love.

Recommend Read: Ranbir Kapoor Poses Cosily With His Ladylove, Alia Bhatt In An Unseen Photo, And It's Winning Hearts Earlier, in an interview with Bollywood Hungama, Aditya Narayan's father, Udit Narayan had revealed that his son was in a live-in relationship with Shweta for the last 10 years and he had wanted to make his relationship official as soon as possible. He had said:

"I have just one son. I wanted his marriage to be much more lavish. But the Covid has taken the joy away from all celebrations. In fact, I wanted my son to wait until this pandemic was over before getting married. But Shweta’s family and Aditya were keen that they get married now. My son and Shweta were in a live-in relationship for 10 years. I guess it was time for them to make it official." 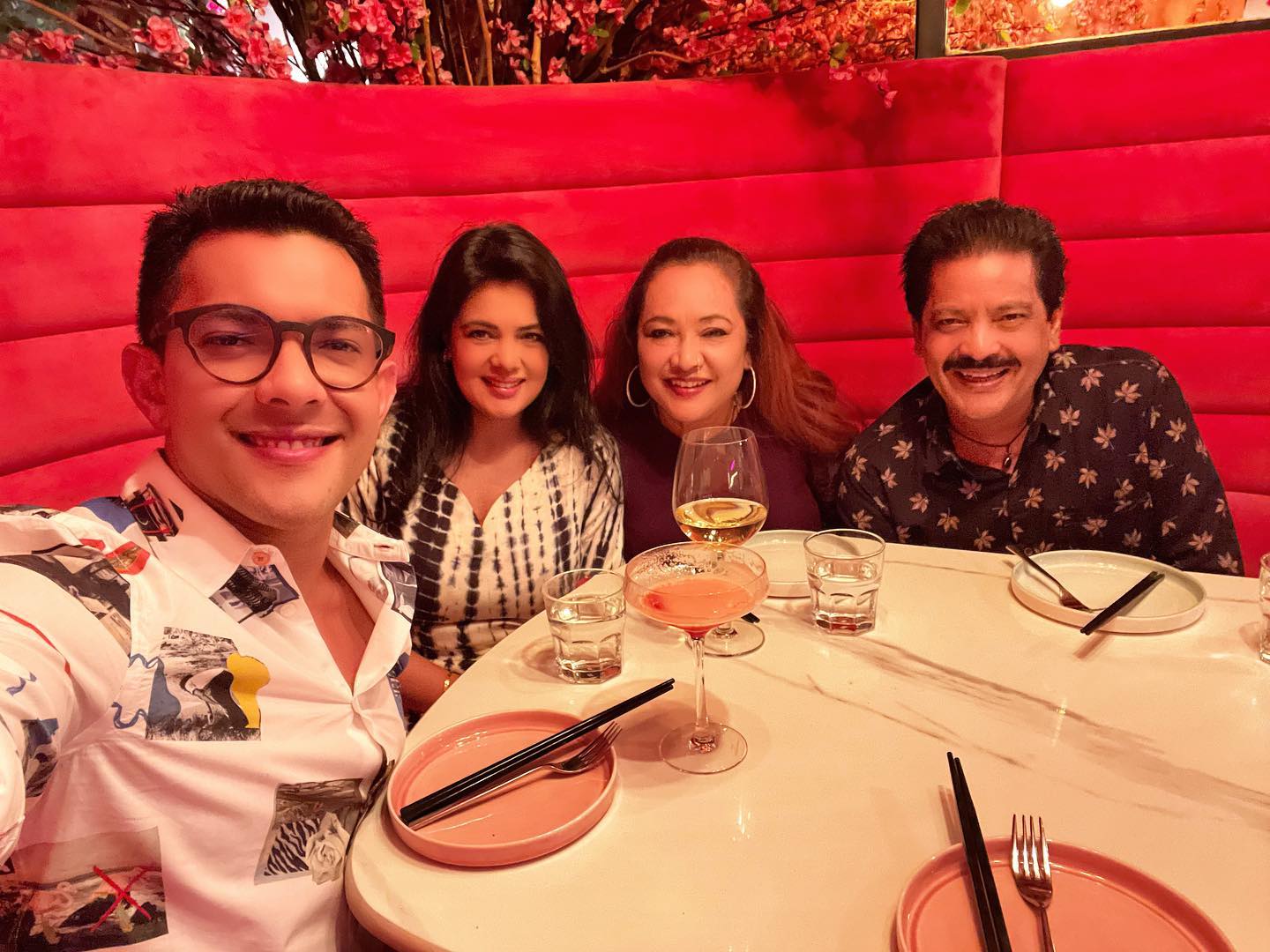 For the unversed, it was after dating each other for ten years when Aditya and Shweta had tied the knot on December 1, 2020.

Shweta Agarwal Flaunts Her Baby Bump In A Monokini, As She Posts A Picture With Hubby Aditya Narayan

Aditya Narayan Is Back On The Sets After His Honeymoon, Neha Kakkar Drops A Quirky Comment