‘Such a happy family!’ This is what everyone says when they look up to Ajay Devgn, Kajol Devgan, Nysa Devgan and Yug Devgan. Be it their dreamy family vacations or lovely public appearances, Ajay and Kajol along with their little munchkins make one adorable family. On February 24, 1999, the lovebirds finally took their wedding vows and entered the doubles’ club. On April 20, 2003, Ajay and Kajol welcomed their first child, a baby girl, whom they named Nysa. And on September 13, 2010, they welcomed their son, Yug.

Recently, there have been rumours about Nysa entering Bollywood, which were later rubbished by the doting daddy. He had shared, "She is not in the country, she is studying right now. As of yet, she has no intentions. But she can change her mind”. (You May Also Like: Abhinav Shukla's Befitting Reply To A Fan When Wife, Rubina Dilaik Was Trolled After Pulwama Attack)

Kajol Reveals One Important Parenting Lesson That Her Son, Yug Devgn Taught Her

Kajol Asks Her Kids, Nysa And Yug For 'Hisaab' Whenever They Go Out, Reveals Their Reaction

Ajay Devgn And Kajol's Wish For Yug On His 9th Birthday Is Pure Love, She Even Added Humour To It

Yug Devgan Turns Photographer For Mom Kajol Devgan, He Is Outstanding At His Job (Pic Inside) 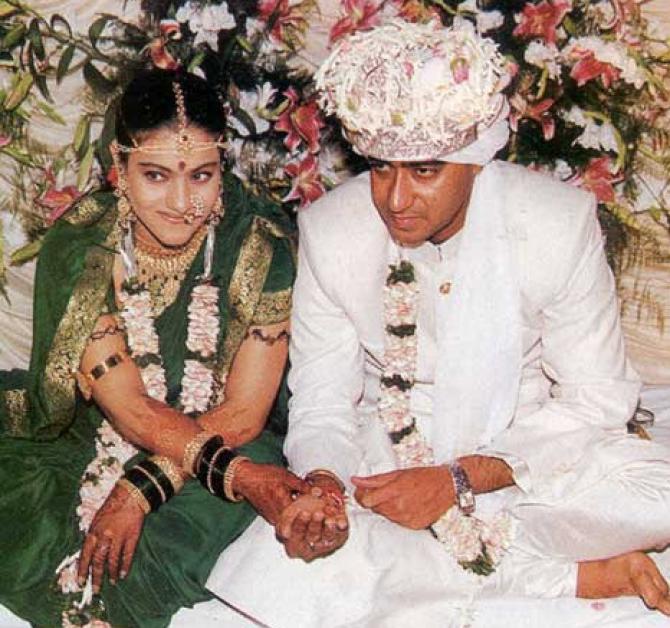 And now, in an interview with IANS, Ajay opened up about his daughter Nysa getting trolled on social media. The Drishyam actor said that his children should not be judged, “Judge me but don't judge my kids. Kajol and I are the actors, judge us...it's because of us, our children are under the spotlight every time. Being judgmental about someone is not a good thing. If I start passing judgement on someone, that person would obviously feel bad...so do my children”. 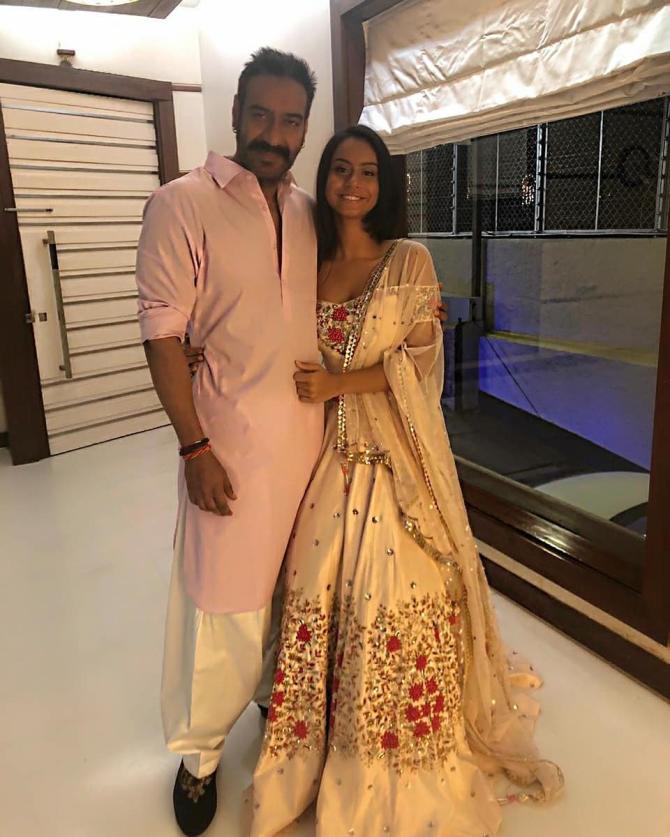 The Singham actor further went on to add, "Honestly speaking, those people don't really matter. But I feel bad sometimes when my kids go through such harsh trolling.” And when he was further probed to reveal how Nysa reacts or deals with such trolls, Ajay shared, "She used to get upset over trolling earlier, but now she doesn't care about it anymore. She knows how to deal with it. She has accepted that there will be some people who will keep judging no matter what." Further sharing a top to tackle troll, he retorted, “Avoid it. If you will react, they will react more, and this will continue. So better to stop fighting against trollers.” (lso Read: Neeti Mohan And Nihaar Pandya Finally Share Their Wedding Pics, Look Lovely As 'Just Married' Couple) 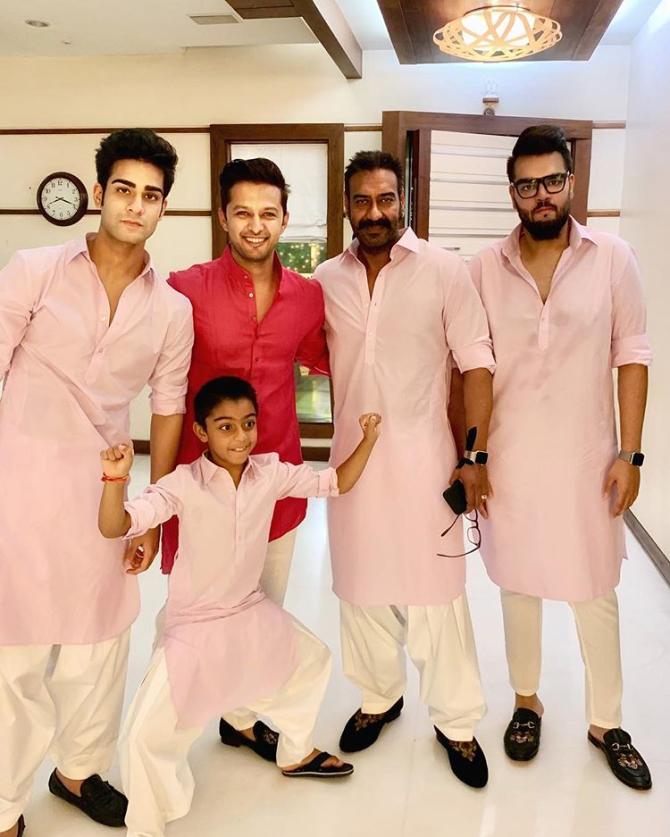 On the recent Phulwama Attack and how angrily people are reacting to it, Ajay was quoted as saying, "In such a crucial situation, it is better if we become conscious while choosing our words because people are angry, and you never know how someone at the opposite end interprets your message or post”. He also added, "One can be misinterpreted anytime and then you can't sit down and explain to people that what were your real intentions. It's better if we all become little conscious and don't react to things immediately. Think twice before writing anything on social media to avoid hurting someone's sentiments." (Also Check: Nita Ambani Glows In Sabyasachi Outfit And Heritage Jewellery At Akash-Shloka's Pre-Wedding Function) 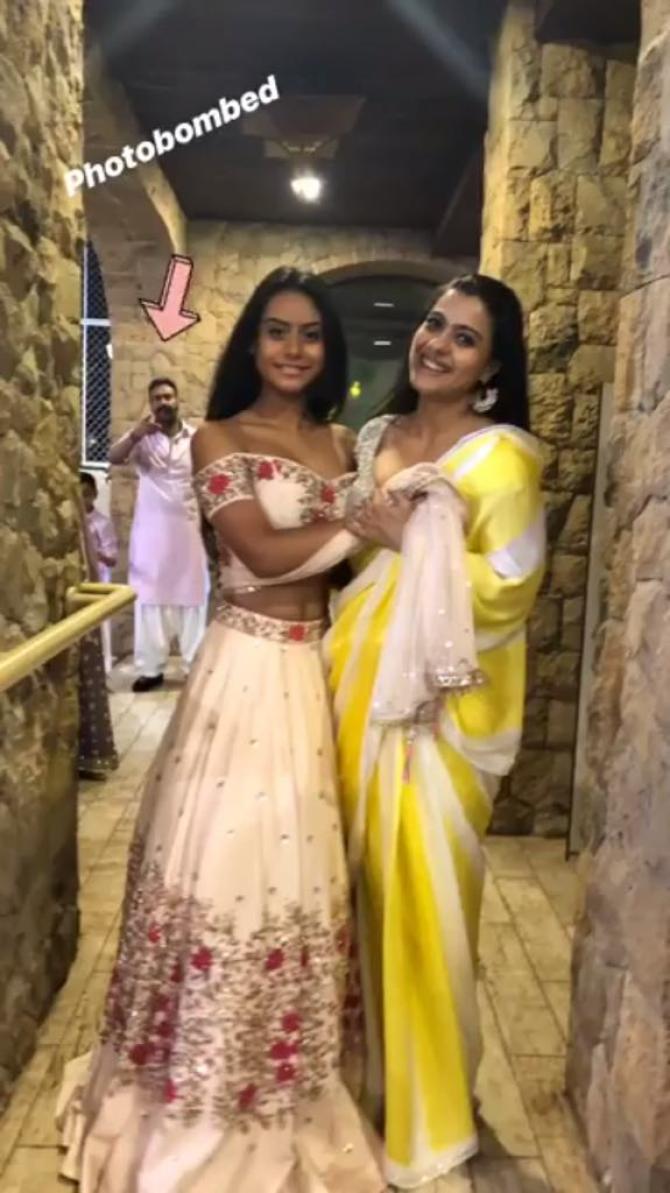 For the ones who don’t know, when Kajol and Ajay got married, it raised many eyebrows as she was very popular and he wasn’t doing as well as her in the tinsel town. Sometime back Kajol had shared the reason behind the same and said, “It was the right thing for me to do at that point of time. I had been already working for around eight and a half to nine years. So, I was ready to kind of calm down on my work front and kind of take it easier.” 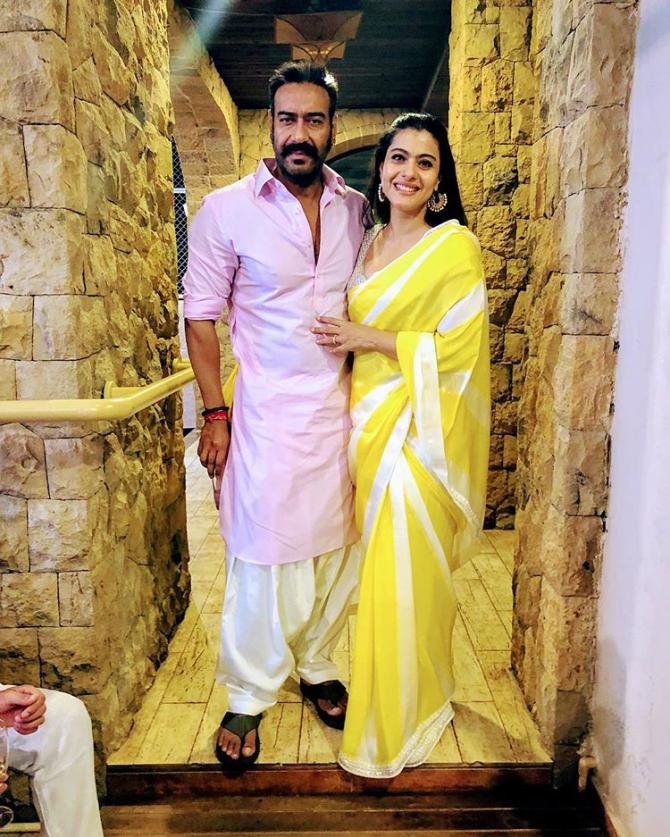 Adding further, she stated, "I was doing four to five films a year. I didn't want to do only that and to only live like that. That wasn't what I had set out for. So I assumed that I would get married and do one film a year. I'll be happier and be more settled." (Do Read: Deepika Padukone Tried Hard To Make Her Mother, Ujjala Padukone Smile And Then This Happened)

Ajay, just like a concerned father, you are very right on this! What do you guys think?

Kajol Reveals One Important Parenting Lesson That Her Son, Yug Devgn Taught Her

Kajol Asks Her Kids, Nysa And Yug For 'Hisaab' Whenever They Go Out, Reveals Their Reaction