Alia Bhatt's baby shower has become the talk of the town. Check out some inside pictures from the same!

Bollywood actress. Alia Bhatt's baby shower ceremony took place at her and Ranbir Kapoor's residence, Vaastu. Pictures from the same are all over the internet, and their fans are going crazy about it. Well, we have got some more inside glimpses from the private ceremony, and we can't stop gushing over it!

On October 5, 2022, Alia Bhatt's family members hosted a private baby shower ceremony for her, and pictures from the same are all over the internet. A few moments back, we got hold of a priceless picture of the mommy-to-be, Alia posing with her sister, Shaheen Bhatt, and her BFF, Anushka Ranjan. She flaunted her baby bump in a bright yellow anarkali suit, which she accessorised with stone-studded jewellery. Moreover, the glow on her face was unmissable!

Neetu Kapoor Shares Video From The Time When She Was 8 Years Old, To-Be-'Samdhan' Soni Razdan Reacts

A few moments back, taking to her IG stories, Riddhima Kapoor Sahni shared two beautiful pictures with the parents-to-be, Alia Bhatt and Ranbir Kapoor. In the first picture, we can see Riddhima posing for a happy picture with her brother, Ranbir Kapoor, at the latter's balcony. For the event, Riddhima donned a pink-hued kurta paired with matching pants, while Ranbir looked dapper in a peach-coloured kurta and white pyjama. Atop it, Riddhima penned, "Daddy to be". The next picture featured a beautiful portrait of Riddhima with the mommy-to-be, Alia. Atop the picture, she wrote:

On the other hand, Alia Bhatt's BFF, Akanksha Ranjan also dropped a happy picture with the mommy-to-be on her IG stories. In the picture, the best friend duo can be seen sitting on the sofa as they flashed their brightest smiles for the lens. Alia and Akanksha were snuggled up together, and the priceless picture spoke volumes about the love they share for each other. Sharing the picture, atop it, Akanksha added an evil eye and a purple heart emoticon atop it.

Meanwhile, few hours back, the paparazzi had also spotted Alia's family members arriving at her residence, Vaastu, in their respective ethnic outfits. Among the guests, the paps clicked dadi-to-be, Neetu Kapoor, buas-to-be, Karishma Kapoor and Riddhima Kapoor Sahni, and massis-to-be, Shaheen Bhatt and Pooja Bhatt, as they made their way to the soon-to-be-parents home. Moreover, the nanu-to-be, Mahesh Bhatt was also spotted arriving at the celebration. 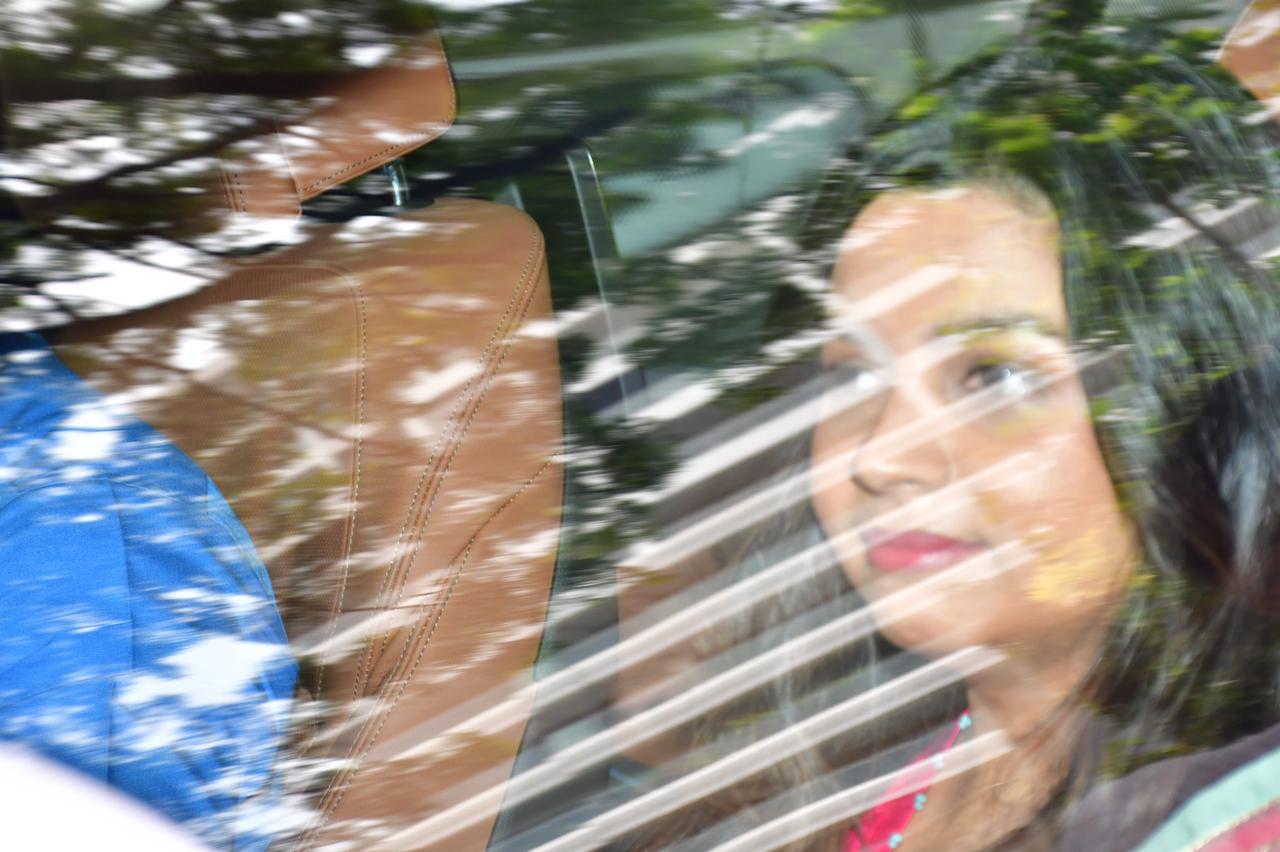 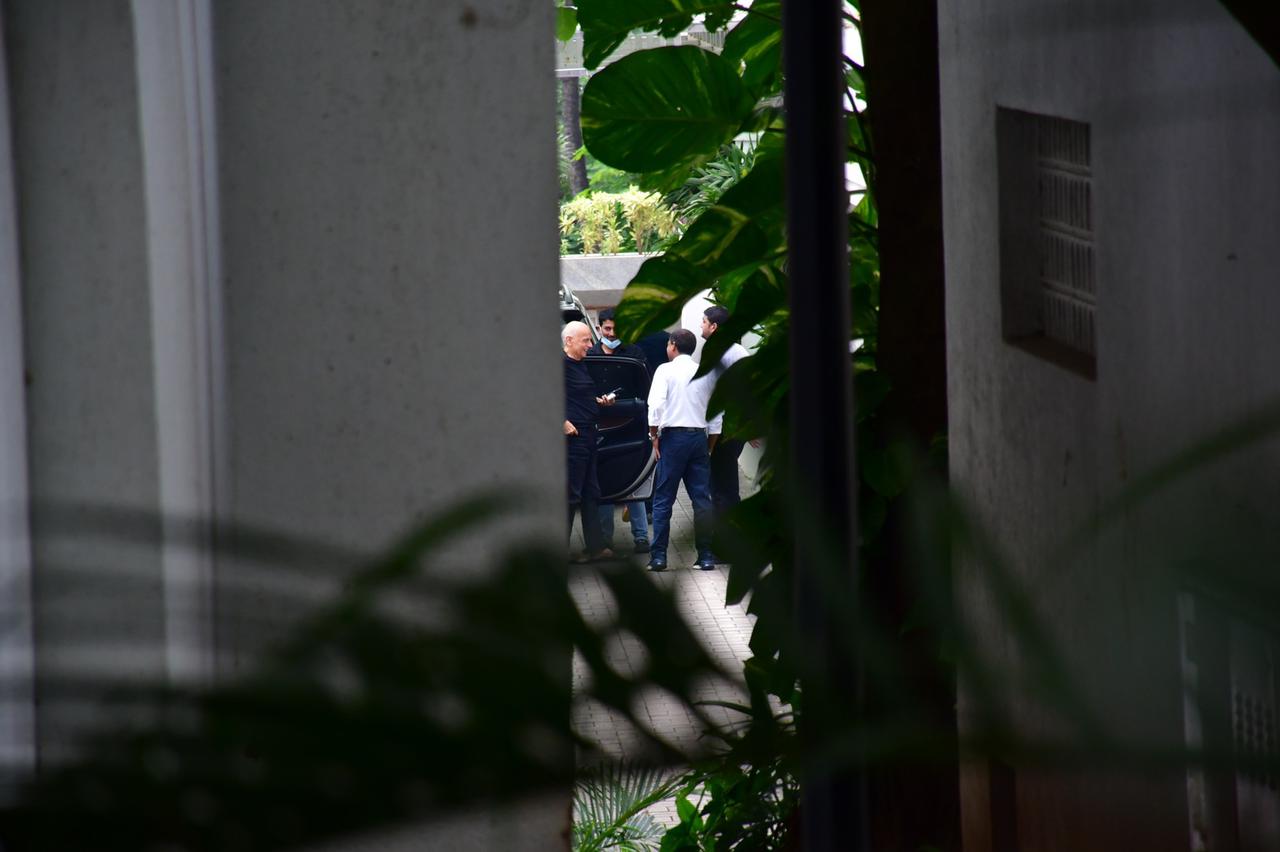 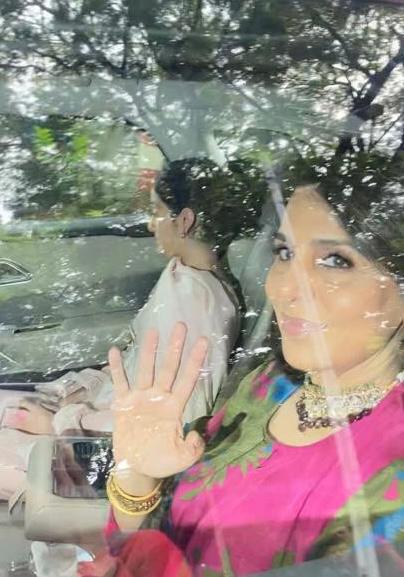 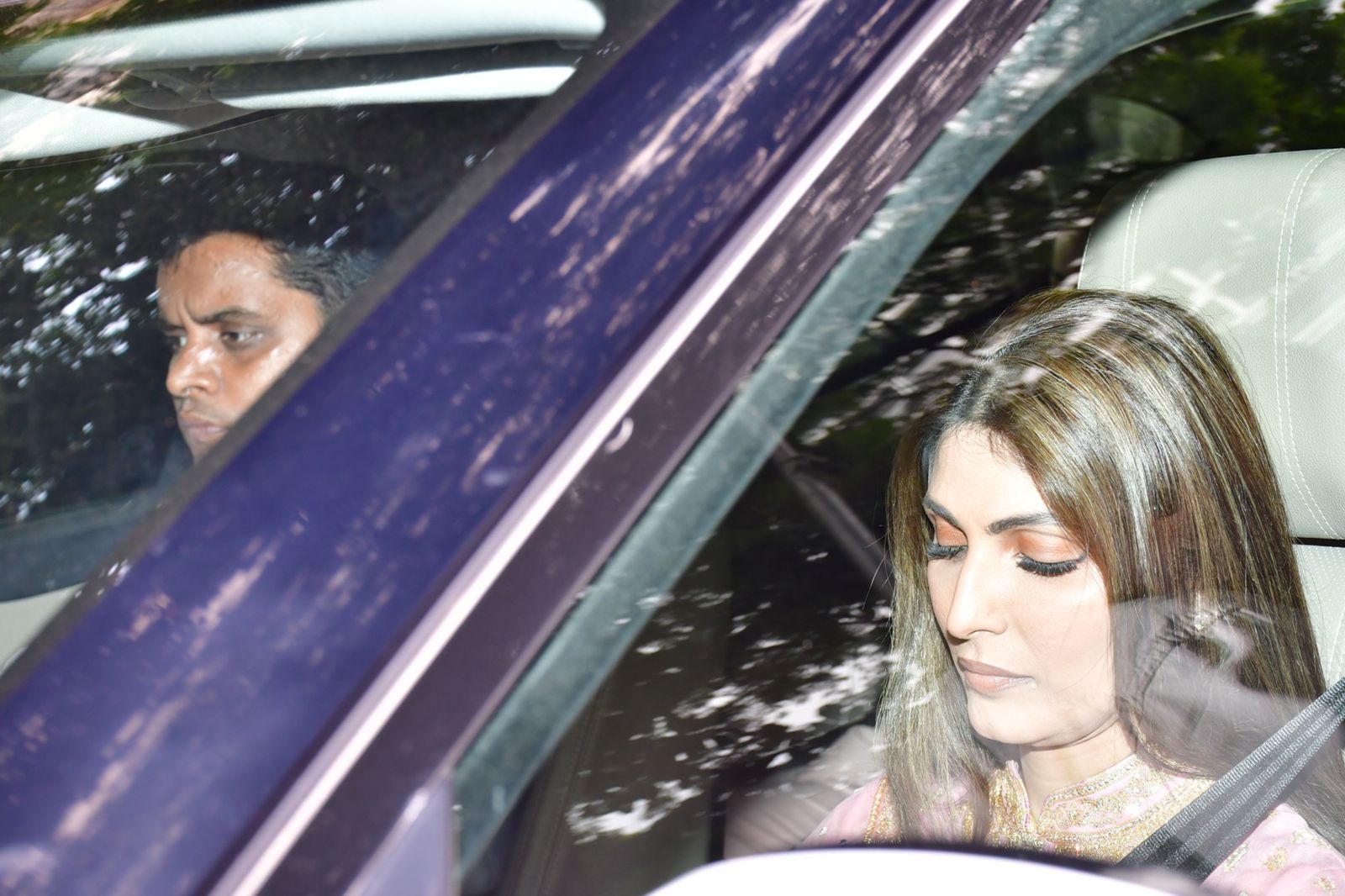 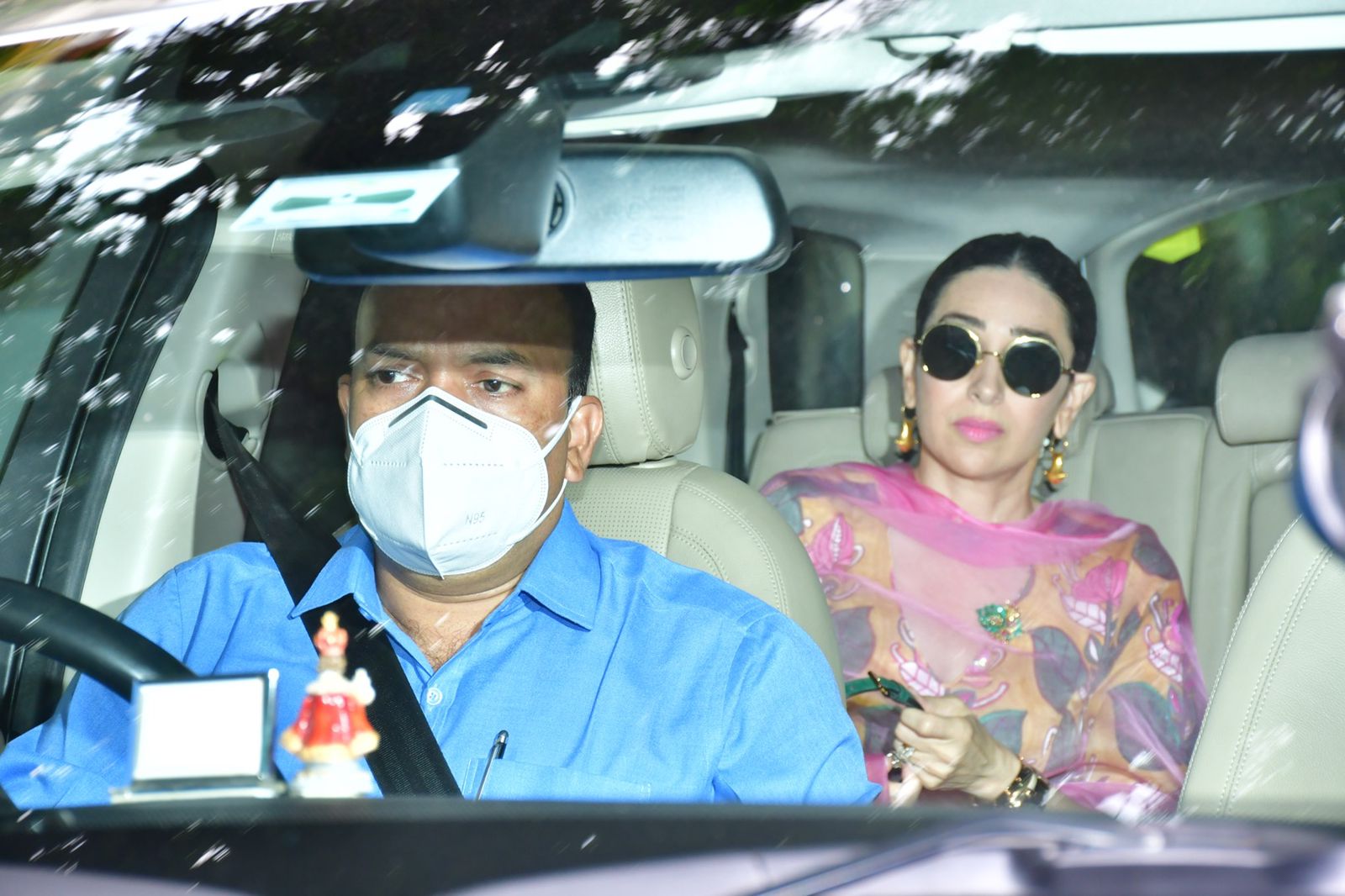 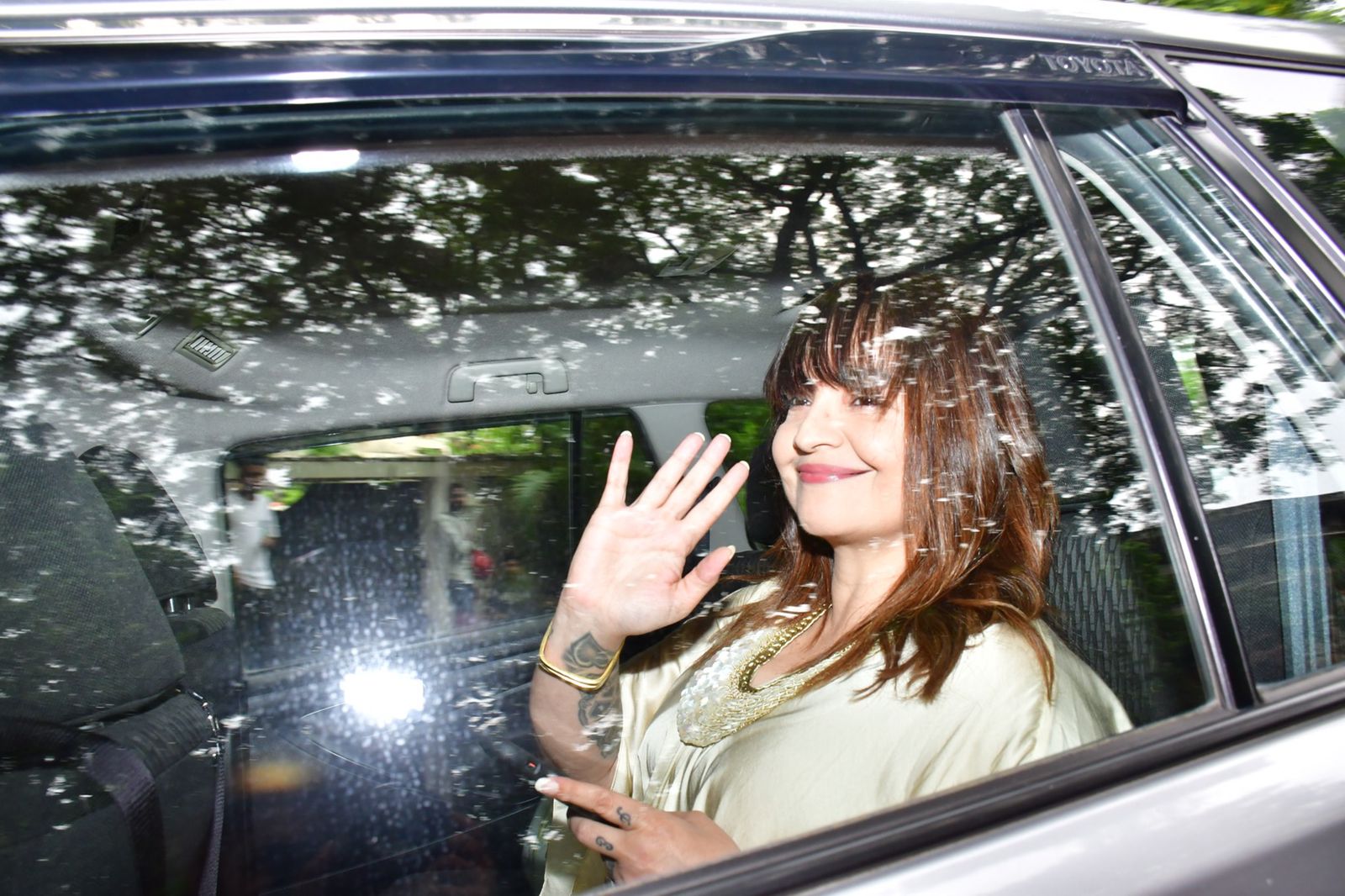 Isn't Ranbir going to the be the coolest daddy to his little one? What do you think? Let us know!