Alia Bhatt and Ranbir Kapoor are the new 'it' couple of Bollywood. Recently, Alia shared how her beau, Ranbir has helped her in facing the failures post her movie, 'Kalank' failed at the box office.

The life of B-town celebrities is full of speculations and rumours around their personal life. Paparazzi’s main focus has always been on celebs love life and the internet is bombarded with images and speculations of celebs outing and linkups. It becomes difficult for the public to find out which news to believe and which speculations to leave. When there are rumours about our favourite celebs dating, we secretly wish the rumour to be true and hope that they will come out and make their relationship official.

A few months back, there were speculations that Raazi star, Alia Bhatt is dating her dream man, Ranbir Kapoor. Their fans had secretly wished for the rumours to be true. And fulfilling their secret wish, Alia had confessed her love for Ranbir through her social media handles, making their relationship official. When you are in a relationship, you tend to discuss everything with your partner from your personal issues to professional hurdles. So is the case with our B-town’s new jodi, Alia Bhatt and Ranbir Kapoor. Alia’s last release, Kalank didn’t do well on the box-office and she was left heartbroken. It was her love, Ranbir who had helped her cope up with the failure. (Recommended Read: Janhvi Kapoor Reveals An Advice That Her Late Mother Sridevi Asked Her To Follow In Life)

Riddhima Kapoor's 40th Bash Was Attended By Ranbir, His GF, Alia And Sisters, Kareena And Karisma 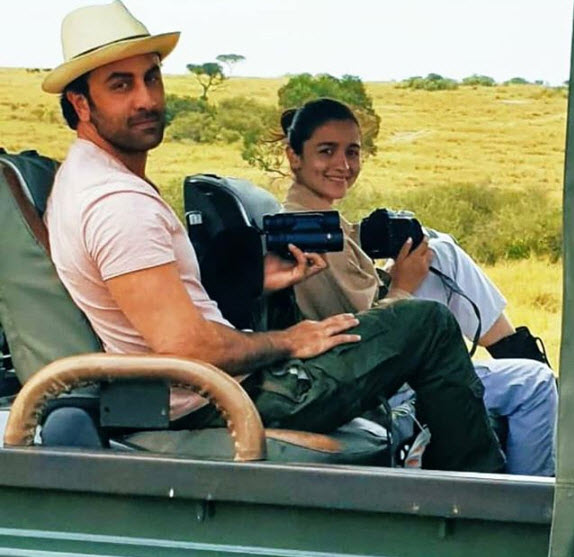 Alia during a conversation with Karan Johar at Jio MAMI Movie Mela, 2019, shared that she was left heartbroken that her movie, Kalank didn’t do well and her hard work didn’t pay immediately. She said, “Strangely, I was really ok the day it happened. I had seen the film a day before and I knew in my head what was going to happen. Though I didn't think it will be going to be hit by a truck. Later on when I thought about it, what really broke my heart was that I always in my head had this idea that if you work really hard, it'll always pay-off. But it didn't. That felt scary." 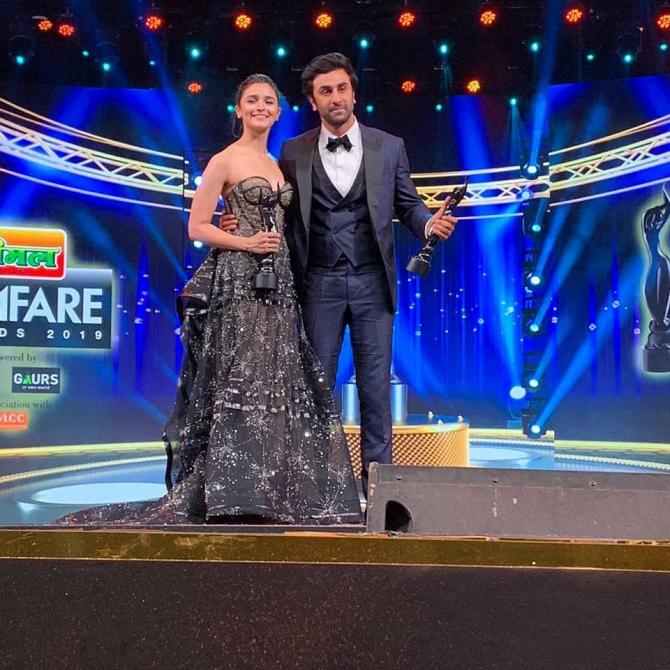 But it was her beau, Ranbir Kapoor’s advice that had helped her to change her perspective. Alia revealed that Ranbir’s advice had made a lot of sense to her. She revealed, “He said, you put in the hard work, it doesn't have to pay-off immediately. It'll pay off in your life, someday. That's what it means to be a hardworking actor or a person. Someday the goodness will come to you in another film.” She further added, “My job is to put in the hard work. I believed in the film, it didn't pan out the way we wanted to, I felt bad about it for a few days but I had to focus on my next." Recently, at the same event, Kareena Kapoor Khan had also expressed what she feels about Alia being her sister-in-law after marriage with her cousin, Ranbir Kapoor. During the event, Karan had asked Alia if she had ever imagined that there would be a day that Kareena might be her sister-in-law. And before Alia could answer the question it was her soon-to-be sister-in-law, Kareena who had stated, “I’ll be the happiest girl in the world. Alia tried to dodge the question and had said, “Honestly, I never thought about it. Why do we think about it now also? We cross that bridge when we come to it.” Karan had shared his happiness and had said, “Whenever it has to happen, both Kareena and I will be exceptionally happy, and we’d be standing there with a thaali.” (Suggested Read: Karwa Chauth Outfit Ideas For Plus-Size Brides Who Are Celebrating Their First Fast After Marriage) Alia Bhatt had made her Bollywood debut with Karan Johar’s Student Of The Year and left everyone mesmerized with her fabulous acting skills. Karan is very fond of Alia and both share an amicable bond with each other. Alia considers Karan as her mentor and reaches out to him for every advice. For the unversed, it was Karan who had first made Alia speak to Ranbir. Alia in interaction with Karan at Koffee with Karan had recalled the incident and had said, “I remember the first time I spoke to Ranbir. You (Karan Johar) called him up when Rockstar just released and you said, 'Here, talk to Ranbir. Tell him how much you love him'. And I spoke so much rubbish. I was just talking non-stop, and he was like, 'Yeah, that's very nice, Alia'." 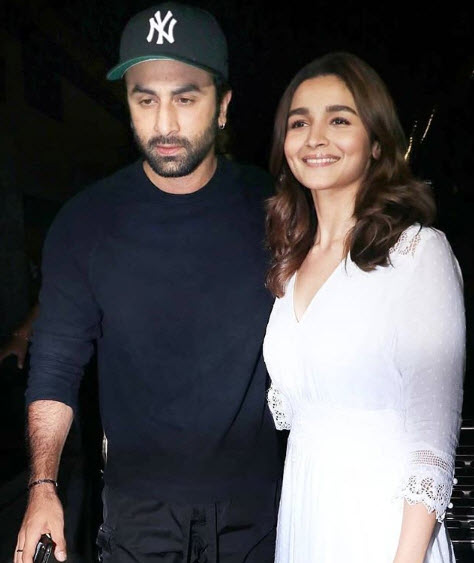 Alia Bhatt in an interview had praised Ranbir Kapoor and had said that he is a gem and not a difficult person to handle. She had said, “He’s not difficult. He’s a gem. When I met him for the first time in my life. Again, let me tell you he’s not difficult. He’s a supremely simple person. He’s such a nice human being that I wish I was as good as him. As an actor, as a person, as everything. He’s way better a person than I am. And about getting married? Well, that’s the only thing that’s irritating right now. Every morning I wake up to the news that I’m getting married. I tell him what the hell. I guess he’s used to it.” 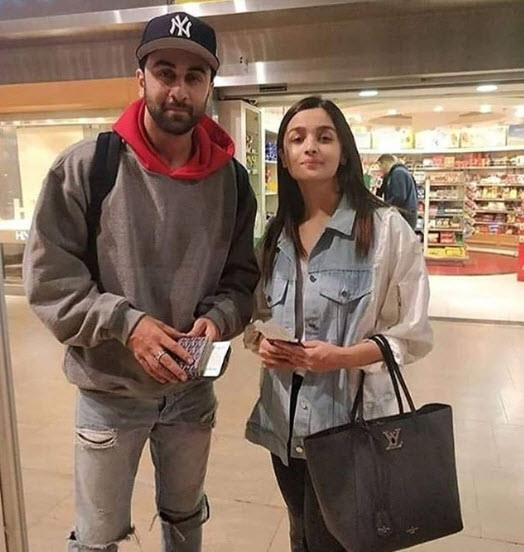 Alia Bhatt had once talked about giving up her career for marriage and had said, “I would never fear getting married thinking my career might end. I will settle down if I want to. One should be able to have a career, regardless of being married or not.” Alia will be sharing the screen space with Ranbir for the first time in the movie, Brahmastra, which will release next year (2020). In an interview, Alia had talked about her working experience with beau, Ranbir and had said, “It’s been great working with him. It’s exactly how I imagined it to be. I’ve always thought that Ranbir is such an amazing actor. I’m at times shocked at how chilled out he is (laughs).” (Do Read: Mohena Kumari Singh's First Post-Wedding Look, The Newly-Married Bride Looks Resplendent In Sindoor) Such a great piece of advice by Ranbir Kapoor for Alia Bhatt. What do you think? When it comes to marriage, it's not only two individuals getting married, the two families are married together and start a new phase. When a boy falls in love with a girl, he first shares it with his sister and takes her approval/opinion about their relationship. The bond between a brother