Lovebirds, Alia Bhatt and Ranbir Kapoor kick-started their New Year with their best friend and director, Ayan Mukerji. Today, Alia shared a picture from her vacation with her best boys.

The year changes and so does our goals and resolutions and with New Year comes new desires and aspirations. The year 2019 was full of happiness, aspirations and achievements and 2020 will bring new hopes and joys. Our B-town celebs have jetted off to exotic locations to kick-start the New Year. While some are holidaying with their family members, some are partying with their friends. We can’t stop drooling over celebs vacation pictures and hoping to follow their path and jet off to some location and have some relaxed time. (Recommended Read: Nehha Pendse Kick-Started Her New Year With A Passionate Liplock With Fiance, Shardul Singh Bayas)

Bollywood’s chirpy actress, Alia Bhatt is head-over-heels in love with a serious-looking actor, Ranbir Kapoor and the two make for a lovely couple. Alia, who was awestruck with Ranbir’s good looks and brilliant acting skills always wanted to date him. And guess 2018-2019 proved to be Alia’s year as love blossomed between the two and they in no time became our favourite couple of Bollywood. Alia’s ‘sunshine’, Ranbir is not a social media user, but Alia keeps on sharing snippets from her life and pictures with her beau, Ranbir. Alia had confessed her love for Ranbir on her Instagram handle on his birthday by calling him her sunshine. 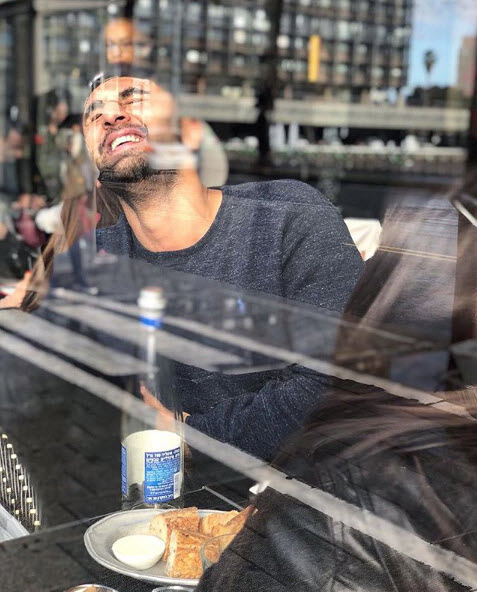 Like every B-town celeb, Alia Bhatt and Ranbir Kapoor also jetted off to an exotic location to kick-start their 2020. Unlike other celebs, the duo opted for Bangkok to celebrate New Year instead of Switzerland. Today, Alia took to her Instagram and shared pictures from her vacation. Alia and Ranbir are vacationing with their friend and director, Ayan Mukerji and their pictures straight from the cruise are #HolidayGoals! Alia shared one picture with Ranbir and Ayan and captioned it as “best boys (& good girl).” 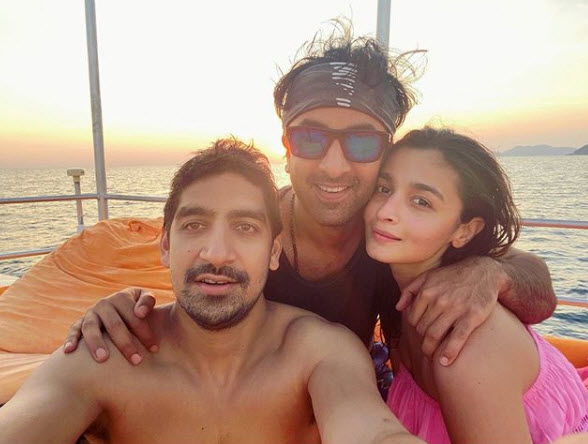 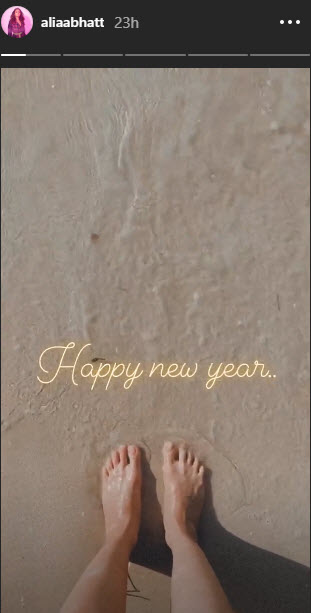 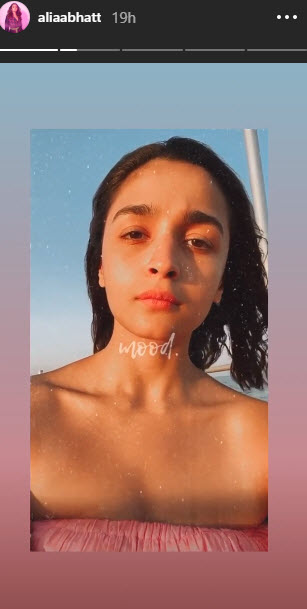 New Year is all about taking a break from your busy schedule and spent some time with your friends and family members. A source had shared Alia and Ranbir’s vacation plans with the firstpressjournal.com and had revealed, “Since both Ranbir and Alia are busy with their respective work, they could not take a break in advance, they left for Bangkok on Saturday and are expected to come back soon as they have quite a few work commitment. This is the reason why they have not chosen far away destination so that they can save some time in travelling.” (Suggested Read: Mohena Kumari Singh And Suyesh Rawat Lash Out At Troll Who Slammed Her For Keeping A Veil On Wedding) 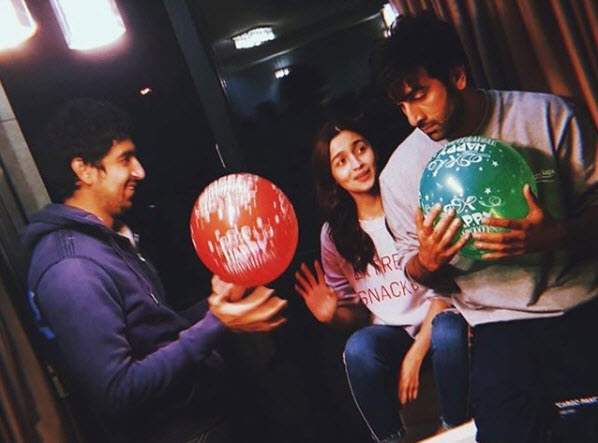 Ever since Alia Bhatt’s love-filled confession for Ranbir Kapoor, rumours and speculations about their wedding has been trending on the internet and gossipmongers are eagerly waiting to get a piece of news on the same. A few days back, we have shared with you a report by SpotboyE, in which it was stated that Neetu Kapoor and Rishi Kapoor wants the work at their residence, KrishnaRaj to finish off as soon as possible. If the reports are to be believed, Neetu ji has told the architect to complete the construction of the basement by winter 2020 so that the Kapoors can have the post-wedding puja of Ranbir and Alia at their residence. 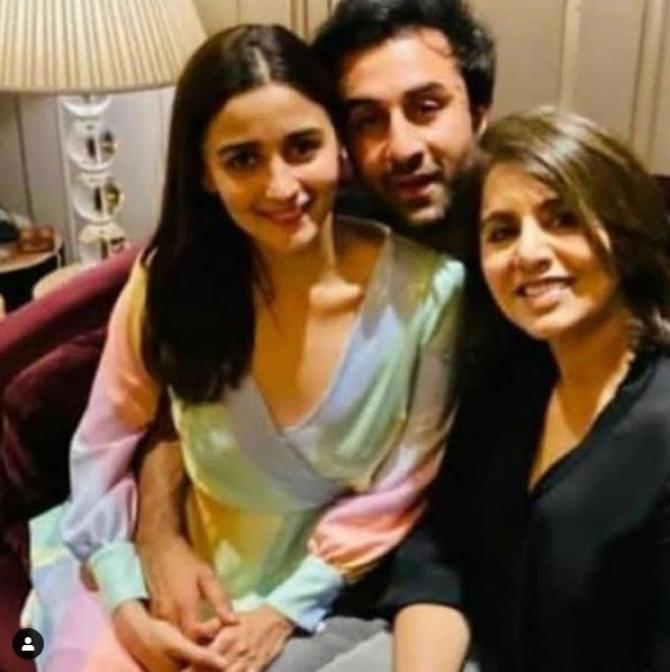 In an interview with the GQ, Ranbir Kapoor had confirmed his relationship with Alia Bhatt and had stated, “It’s really new right now, and I don’t want to overspeak. It needs time to breathe and it needs space. As an actor, as a person, Alia is – what’s the right word? – flowing right now. When I see her work, when I see her act, even in life, what she gives is something that I’m aspiring to for myself. It’s new for us, so let it cook a bit.” When asked what is the best thing about being newly in love, RK had continued, “It always comes with a lot of excitement. It’s a new person, it comes with new beats. Old tricks become new tricks again – you know, being charming and romantic, all of that. I think I’m more balanced today. I value relationships more. I can appreciate hurt and what it does to a person much more than I could a couple of years back.” 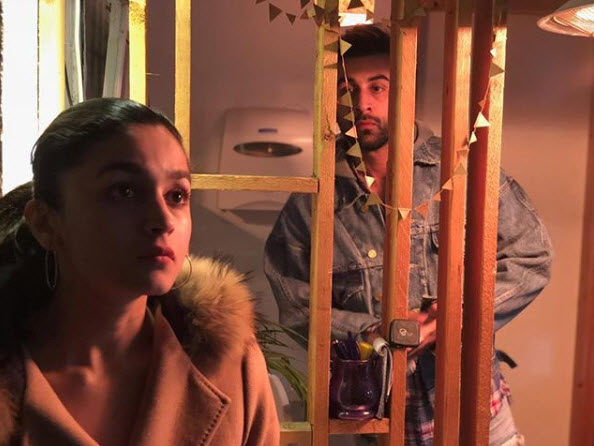 Brahmastra director, Ayan Mukerji had played a Cupid between Alia Bhatt and Ranbir Kapoor as he brought them together for his film. But recently in an interview with the Firstpost, Alia had revealed that she had pleaded Ayan to cast her opposite Ranbir in his film, Brahmastra. And as it is rightly said, ‘Agar Kisi Cheez Ko Dil Se Chaho … To Poori Kainath Use Tumse Milane Ki Koshish Mein Lag Jaati Hai’, happened with Alia too! In an interview with the Firstpost, Alia Bhatt had stated, “The idea for Brahmastra was conceived long back when Ayan had just done Yeh Jawaani Hai Deewani. I wanted to work with him and I have always wanted to work with Ranbir as well. I pleaded to Ayan that please cast me with him.” Alia spoke at length about beau, Ranbir’s talent and how he is just like her when it comes to acting, “With Ranbir, it is a completely different experience because I have always admired him. He is my favourite actor since he made his debut. He will always remain my favourite because he is so honest and effortless. When I set to work with him, I was thinking that I will understand his process of acting, but there’s no process. He is like me, he acts in front of the camera, and suddenly off camera, he is seen eating chocolates, or chatting, wanting to know what is the gossip for the day. He is very hard working, so effortless and that is the beauty.” (Must Read: Aayush Sharma Shares The Reason Why They Chose Salman Khan's Birthday For The Birth Of Ayat Sharma) 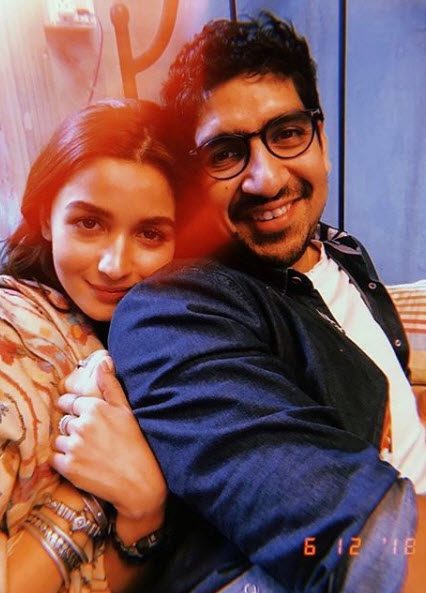