Amitabh Bachchan took to his blog and penned an emotional note in memory of his mother, late Teji Bachchan. He talked about his mother, who gave everything best to him.

Bollywood actor, Amitabh Bachchan has worked so hard in the industry that he has established a name for himself as well as his family. Son of the veteran poet, Shri Harivansh Rai Bachchan and social activist, Teji Bachchan, Amitabh was pretty much close to his parents. He often termed them as his source of inspiration.

In January 2021, to mark his late parents, Harivansh Rai Bachchan and Teji Bachchan’s wedding anniversary, the veteran actor, Amitabh Bachchan had taken to his Twitter handle to pen a heartfelt note. He had shared a throwback picture of his beautiful mother and one with him and his father in the frame. Posting the pictures, he had tweeted, "Past the midnight of the 23rd and the 24th has begun... the Wedding Anniversary of Ma and Babuji. 24th January 1942... a marriage that broke barriers, systems created the acceptance of the name Bachchan, beyond caste and creed... and brought me into this wide world." 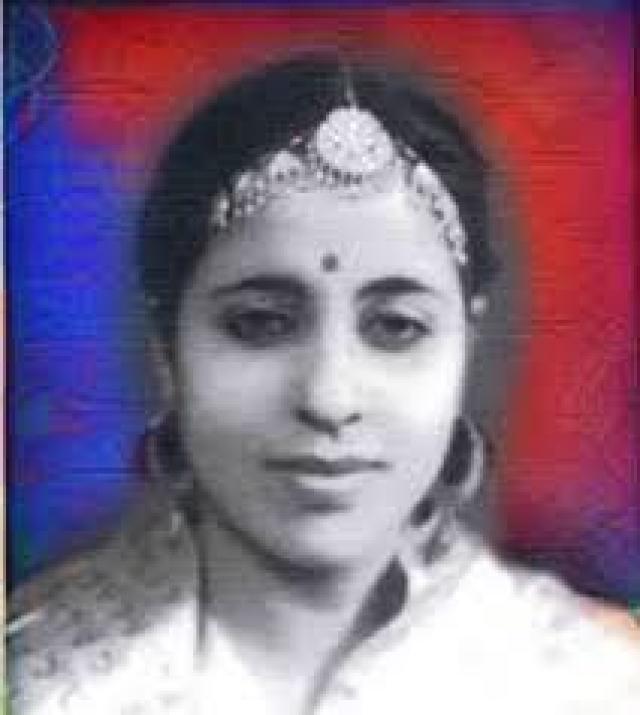 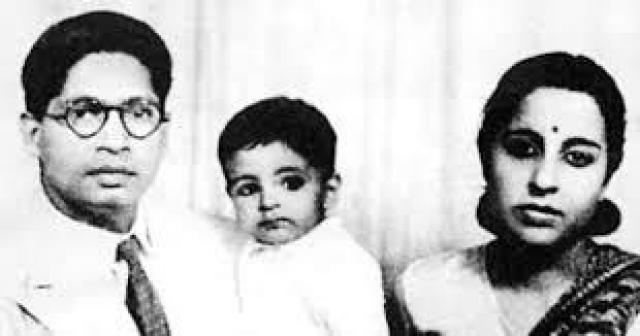 On August 12, 2021, Amitabh Bachchan shared a blog in which he talked about his mother, late Teji Bachchan and how much she meant to him. He also revealed that the day marked his mother's birth anniversary. He wrote, "My mother was born on the 12th of August .. and I spent an immense period of years in her company and her parentage.. My Mother lost her Mother soon after her delivery.." 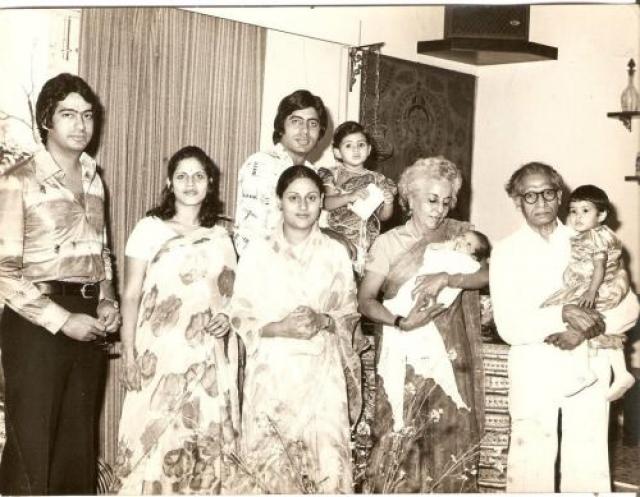 Going further in his emotional note, Amitabh Bachchan also shared that his mother was not fortunate enough to get the love of a mother as Teji Bachchan's mother has passed away after delivering her. He penned, "So she never knew what motherly care and love was.. but yet gave us all the training and the bringing up that a Mother takes pride in giving their children .. blessed to be her Son .. blessed to be her grandson.." 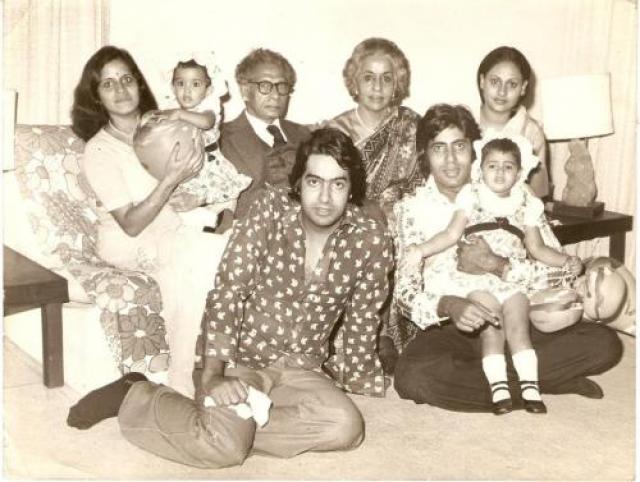 Big B added that contrary to the general belief that his blog should be about stories of his mother, he wanted to keep it otherwise. Stating the same, he concluded, "In remembrance, one would have thought there should have been memories and stories related to her, in abundance .. but there are none .. and that to me is the greatness called MA. what stories should I be remembering .. are they special .. inspiring, motivating, all encompassing .. really..? does one need to enable the listener or reader to understand all the details ..WE know them all .. they are the common denominator of all Mothers."

Also Read: Amitabh Bachchan And Jaya Bhaduri's Love Story, From His Linkup With Rekha To Their 48 Married Years 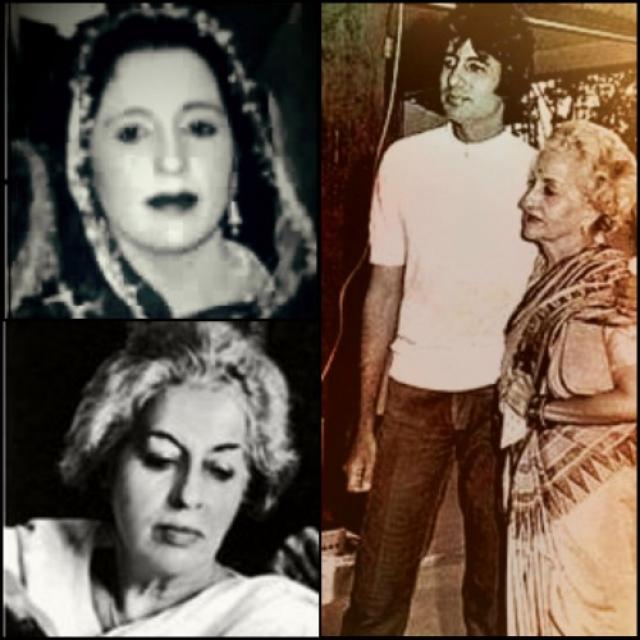 In 2018, to mark Amitabh Bachchan’s 76th birthday, the Kaun Banega Crorepati team had planned to play an audio clip for him, where his mother, Teji Bachchan was heard singing a song. And Big B couldn’t hold his tears back after listening to her song and message. He was left speechless as he acknowledged the gesture by his team. 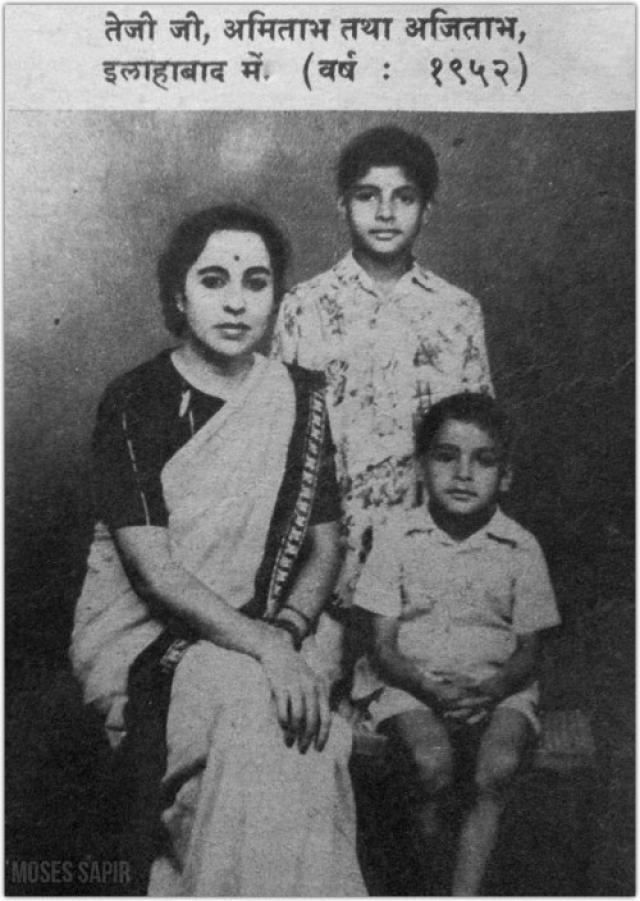 Teji Bachchan was an Indian social activist and had made a cameo appearance in Yash Chopra's 1976 film, Kabhi Kabhie.

NEXT READ: Rekha's Unlucky Tale Of Love, An Affair With Amitabh Bachchan, A Broken Marriage And Husband's Death