Amitabh Bachchan Jokes About His Height Difference With Wife, Jaya Bachchan On The Sets Of 'KBC 11'

Amitabh Bachchan Jokes About His Height Difference With Wife, Jaya Bachchan On The Sets Of 'KBC 11'

In a generation of breakup and patch up, Jaya Bachchan and Amitabh Bachchan prove to be perfect exemplars of a steady relationship. Recently, Amit ji joked about their height difference.

Together for 46 years, Amitabh Bachchan and Jaya Bachchan have made us believe that if you are in love nothing can stop you from being together. Breaking all the stereotypes of perfect height balance, matching societal standards, professional balance and whatnot, Amitabh ji had fallen in love with Jaya ji while he was trying to make his name in the film industry and Jaya ji was an established star. The eternal couple had faced the tough times together and have been standing rock solid with one another. (Recommended Read: Rumoured Couple, Tara Sutaria And Aadar Jain's Social Media Banter Clears Their Relationship Status)

Amitabh Bachchan had met Jaya Bhaduri for the first time in the year 1970 at Pune Film Institute. Jaya ji was caught up by Amit ji’s personality but nothing serious had happened. When Amit ji saw Jaya ji’s picture on the cover of a magazine, he couldn’t stop himself from admiring her overall beauty. Jaya ji was a perfect blend of modern yet traditional and had perfectly matched Amit ji’s dream woman. They had officially met on the sets of their movie, Guddi and Jaya ji fell in love with him very soon.

Amitabh Bachchan Shares A Throwback Picture Post His 'Coolie' Accident, Reveals Why It Is 'Special' Amitabh Bachchan and Jaya Bachchan have been together for more than four decades and are setting new standards of trust, respect, love and comfort in a relationship. In almost all the introductions of Amit ji, his height gets a special mention. Amit ji is 6’1 tall and his wife, Jaya ji is 5’2 and despite their huge height difference the two never fails to look picture perfect together. Amitabh ji is currently shooting for his game show, Kaun Banega Crorepati 11 and in one of the episodes, while discussing the height difference of one of the candidates with his would-be-wife, he joked about his height difference with Jaya ji but later kept mum and hinted on something very serious yet funny. 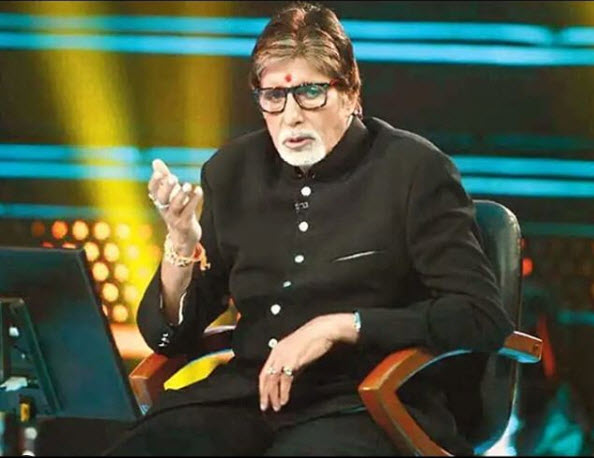 While introducing the rollover contestant, Chandan Kumar on Kaun Banega Crorepati, Amitabh ji revealed that Chandan is soon going to get married and he has selected his bride as their height matched. Amit ji further added that he shouldn’t give much advice on height (referring to Jaya ji and his height difference) or he may have to face the ‘belan’ in his home. (Suggested Read: Remo DSouza's Wife, Lizelle Reveals Huge Weight Loss Secrets, Her Hubby's Reply Is Winning Hearts) 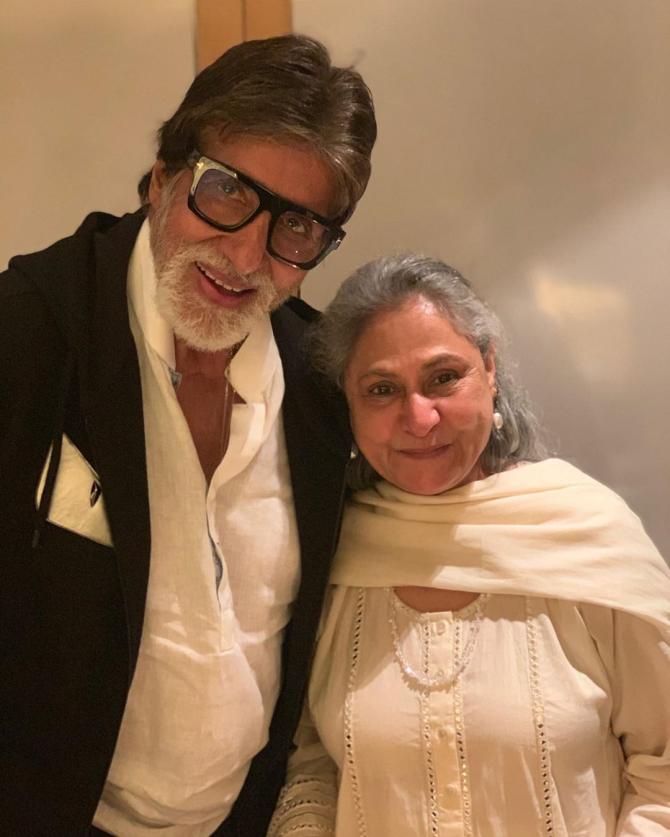 In an era where certain relationships don’t see the light of next morning, Amit ji and Jaya ji had proven to be perfect partners and an ideal couple of the industry. The duo had tied the knot on June 3, 1973, in a private ceremony away from the hustle-bustle of the city. On the special occasion of their 46th wedding anniversary, Amit ji had taken to his blog post and had shared an interesting part about their hush-hush wedding. Amitabh ji and Jaya ji  had wanted to go on a trip to London to celebrate the success of their film, Zanjeer along with other friends. But Big B’s father, Harivansh Rai Bachchan had told him that he could go only with Jaya after the two were married. Amitabh and Jaya were dating at that time.

Nora Fatehi Stunned In A Purple Co-Ord Set And Accessories Worth Rs. 3 Lakhs For Her Airport Look 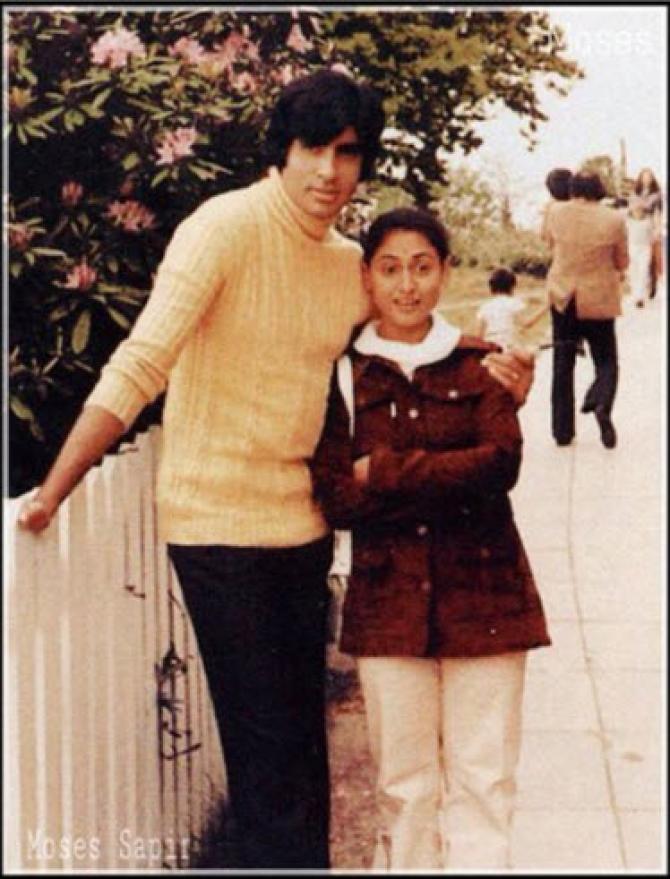 Recalling the same incident, Amitabh Bachchan in his blog had written, “I lived on the 7th Road of this society on a rented house. the marriage had been decided among us. nothing to be exaggerated or celebrated with any aplomb. just the two families and done. off to London, my first trip ever and hers too. Zanjeer a success and a promise that if it did well, we would all - a gang of our friends - would go on a holiday to London! Seeking or rather informing parents that we were a group of friends going to England. who all are going came the query from Babuji. names disclosed. Jaya is also going with you. you both are alone.. yes.. if you have to go marry and go.. ok.. pandit and family informed.. next day all set.. flight at night.. marriage to finish before the flight.” Reminiscing how everyone prepared for their ‘next day’ wedding, Amit ji had continued his blog and had written, “I dress up in formal marriage Indian.. get into my car and want to drive to Malabar Hill where her friends lived and where the ceremony was to be done.. my driver Nagesh, pushes me out and insist he would drive me to the wedding.. the substitute for the tradition horse.. Waiting all set at Mangal, the name of the house on rent on the 7th road JVPD Scheme.. and it begins to drizzle.. neighbours rush out to me.. leave for the wedding now.. the rain is a good omen.. off I went.. wedding over in a few hours.. done.. Mr and Mrs proclaimed.. over!!” (Must Read: Deepika Padukone Posts First Picture From Her Anniversary Celebration In Tirupati With Ranveer Singh) Amit ji and Jaya ji are an epitome of love, respect, loyalty and care!