A fan page shared an unseen picture of Anant Ambani kissing his rumoured girlfriend, Radhika Merchant's hand publicly. And the couple's happiness on their face is unmissable! Check out!

The Ambani family has made a mark in Indian business, and they often hit the headlines with their exceptional professional work. However, their personal life is also not left out of the media glare. Talking about the power couple, Mukesh Ambani and Nita Ambani, they have three beautiful kids- Akash Ambani, Isha Ambani and Anant Ambani. Isha Ambani had tied the nuptial knot with Anand Piramal in December 2018. Akash Ambani and his ladylove, Shloka Mehta, became each other's forever in March 2019. And now, it's Anant Ambani's turn to get married next.

Reportedly, the youngest son of the family, Anant Ambani, is head-over-heels in love with a millennial influencer, Radhika Merchant. For the unversed, Radhika is the daughter of Viren Merchant, the CEO and Vice Chairman of Encore Healthcare. If reports are to be believed the duo had secretly got engaged in 2019. However, they have never accepted nor denied the fact in public. And the future choti bahu of the Ambani family shares a warm bond with her in-laws, and they are often spotted together.

A few moments back, we stumbled upon an unseen picture of Anant Ambani kissing his girlfriend and would-be-wife, Radhika Merchant's hand in public. The picture was shared by one of their fan pages, reportedly from an event where both the much-in-love couple had made their appearance. Anant was seen wearing a black ensemble, whereas Radhika had looked gorgeous in a sky-blue coloured outfit. However, the happiness was visible on their face. Check out the picture: 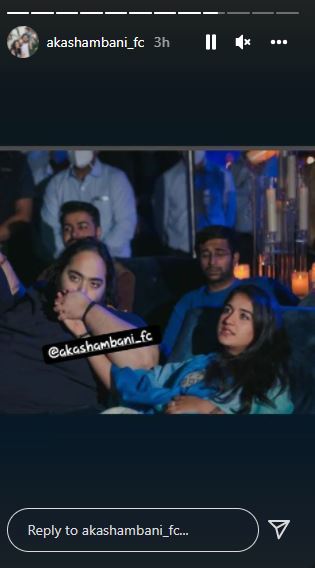 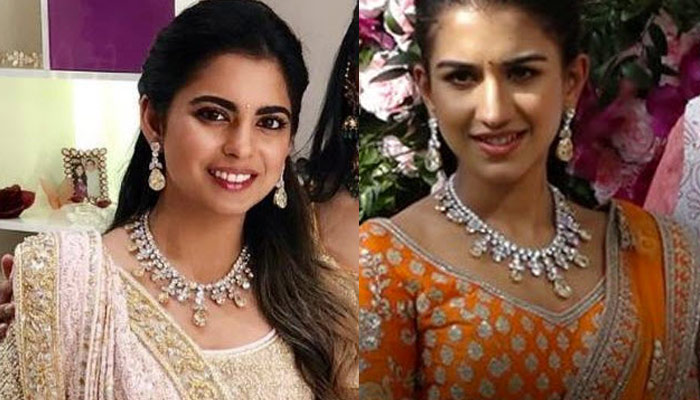 Radhika Merchant's future mom-in-law, Nita Ambani also loves her a lot. At Priyanka Chopra Jonas and Nick Jonas' wedding, the future saas-bahu duo was papped by the shutterbugs. In one of the videos, we could see Nita Ambani walking hand-in-hand with Radhika, making her stand in front beside Mukesh Ambani and then hugging her from behind.

It was in May 2018, when pictures of Anant Ambani and Radhika Merchant from their vacation had surfaced on the internet. Soon after that, reports were rife that they were already engaged. However, a Reliance spokesperson had then refuted such rumours and had said to IndiaToday:

“Anant Ambani is not engaged yet.” We are already in love with Anant and Radhika's picture. What about you? 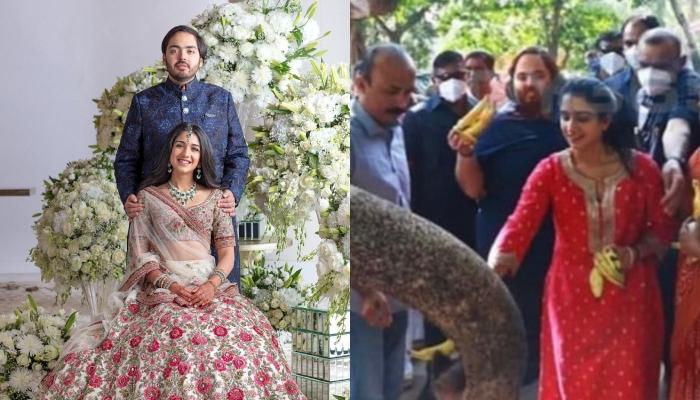 Mukesh Ambani and Nita Ambani's younger son, Anant Ambani will soon tie the knot with his sweetheart, Radhika Merchant. Before embarking on their forever journey with each other, the couple visited some of the famous temples in South India to seek blessings. First, they offered their prayers at the Tirumala