In a media interaction, Ananya Panday recalled her childhood days spent with her BFF, Suhana Khan and lauded her father, Bollywood actor, Shah Rukh Khan for being their inspiration. Check it out!

Who doesn't love Shah Rukh Khan? Over the decades of his acting career, Shah Rukh Khan has been giving back-to-back hit films and has been winning millions of hearts. But, SRK also happens to be a huge inspiration to a lot of people who want to start their careers as an actor. However, apart from his professional life, he is an absolute family man who loves his wife, Gauri Khan and dotes on his children, Aryan Khan, Suhana and AbRam Khan.

Shah Rukh's two kids, Aryan and Suhana have followed in their father's footsteps and entered Bollywood. While Aryan Khan is yet to make his debut, Suhana is all set with her first movie, The Archies, directed by Zoya Akhtar, which is slated to release on Netflix. Suhana and Ananya Panday (daughter of Chunky Panday and Bhavana Pandey) are best friends. And their friendship goes back to their childhood when they all were toddlers. Recently in an interview, Ananya Panday recalled those days and talked about Shah Rukh Khan's contribution to their life.

Also Read: Deepak Tijori's Daughter, Samara Opens Up About Being A Star Kid, Reveals It Didn't Help Her Much 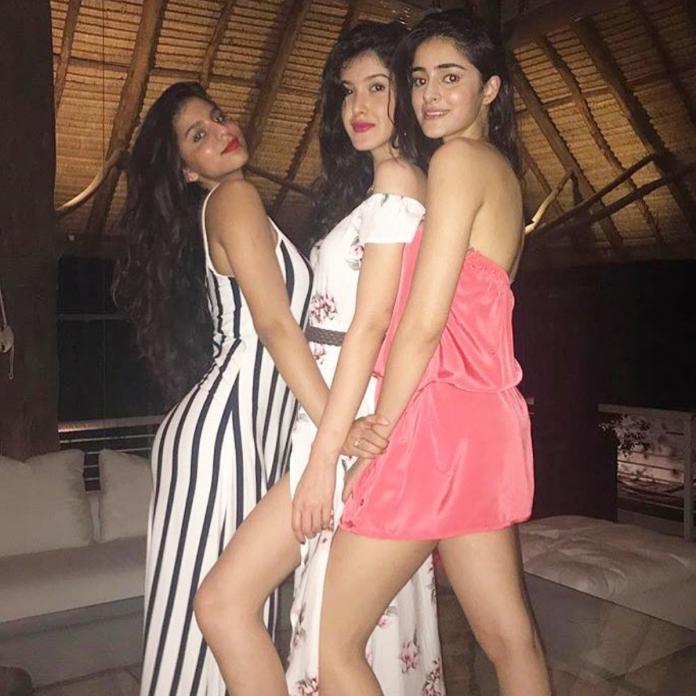 In an interaction with the Hindustan Times Brunch, Ananya Panday opened up about her childhood days with her best friends, Suhana Khan and Shanaya Kapoor. Recalling those old days, Ananya revealed that Shah Rukh Khan used to train her and Suhana for sports days and their Taekwondo classes. Talking about the same, Ananya said:

"It was and still is like a large family. They were also huge inspirations while growing up." 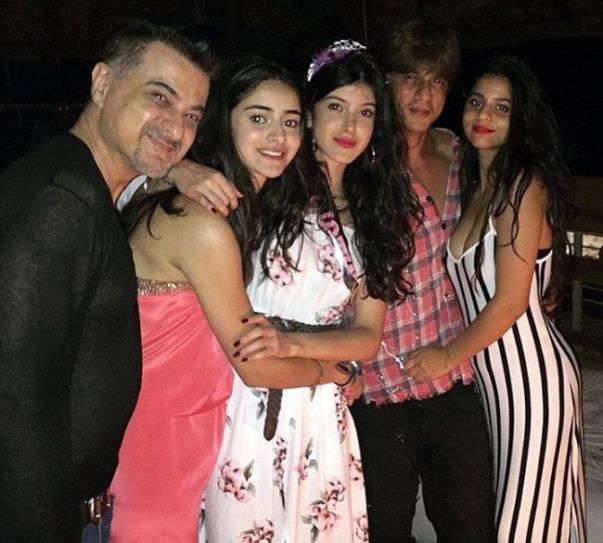 Further going into the conversation, Ananya Panday added that she is a huge fan of Shah Rukh Khan (just like we are) and highlighted the part where she mentioned his huge contribution in shaping her as a person the way she is now. In her words:

"He made a huge contribution in shaping me into the person I am today. He always ensured that we were raised well and were treated just like other kids." 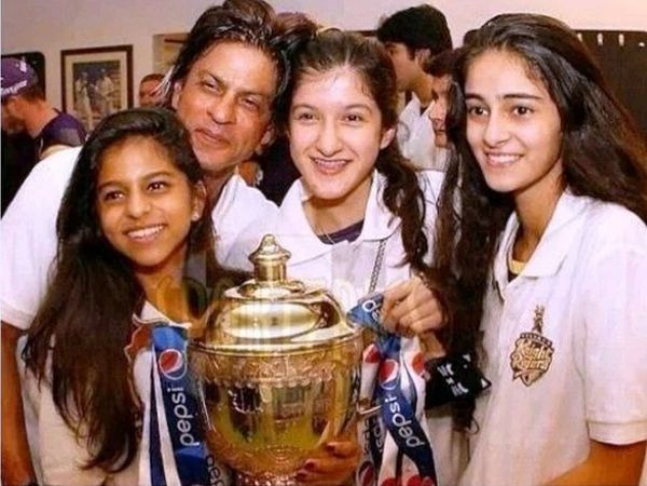 For the unversed, Ananya Panday, Suhana Khan and Shanaya Kapoor share a beautiful friendship with each other. And many times, the trio have been spotted in the city for brunch or dinner dates, looking absolutely ravishing in their respective attires as all of them know how to put their best fashion foot forward. On the work front, Ananya Panday has a lineup of projects, including Liger with Vijay Deverakonda, Kho Gaye Hum Kahan with Siddhant Chaturvedi and Adarsh Gourav.

Don't Miss: Karan Kundrra Bumps Into Ex-GF, VJ Anusha Along With Tejasswi, Netizens Point At His Taste In Women