Anil Kapoor 'the young man' of the industry has committed a sweet crime and now, he is paying for the same. Check it out what crime has the actor committed!

In these strange times, celebrating an important occasion with the entire family seems a far-fetched dream. The coronavirus has ruined the celebration times, but the families across the world are not losing hopes. In fact, they are trying their best to celebrate each occasion with a lot more cheer in the lockdown. On May 19, 2020, Bollywood actor, Anil Kapoor and his wife, Sunita Kapoor had celebrated their 36th wedding anniversary with son, Harshvardhan Kapoor and daughter, Rhea Kapoor at their Mumbai residence. (Recommend Read: Irrfan Khan's Son Babil Posts Precious Farmhouse Moments Of Father, It's A Glimpse Of His Generosity)

The family had hosted a close-knit celebration possible over a lavish dinner and not to forget the cake. And the man of the hour, Anil Kapoor cheated on his diet and had eaten all the anniversary cake. The actor had enjoyed committing the crime but now, he is paying for it. Want to know how? Keep scrolling! On May 21, 2020, Anil Kapoor took to his Twitter handle and shared a workout video. In the video, we can see him dressed in an orange t-shirt and cycling. Along with it, he wrote how he had enjoyed committing a crime and it can be read as "I enjoyed committing the crime - eating all the anniversary cakes ... now I must do the time and burn off those calories!" Take a look at it below:

I enjoyed committing the crime - eating all the anniversary cakes ...
now I must do the time and burn off those calories! pic.twitter.com/5YsCP8bnnp

On the occasion of Anil Kapoor and Sunita Kapoor's anniversary, the actor had taken to his Instagram handle and shared his wedding story. He had shared a couple of pictures and had narrated the story in his long note that could be read as "How 19th May became the best day of our lives. I proposed to my girlfriend Sunita and asked her to be my wife... our wedding had been delayed a lot because I wanted to be sure that I could take care of her in the way she deserved and give her everything she could ever dream of...in the very least, I needed to be able to afford to buy a house and hire a cook!! I just wanted to be worthy of her. We got married on 19th May, against all odds. I still remember when I entered her house on our wedding day and saw my bride, she was smiling and I had tears in my eyes... Tears of happiness, but also nervousness... I mean it was my wedding day! Our wedding was planned and executed within a day, and yes we may not have had a big wedding or even a honeymoon, which she still teases me about, but it was still the best thing that ever happened to me....it was now or never for us and I’m so glad we took the leap that day and started our lives together." (Also Read: Randhir Kapoor Talks About Life After His Brother, Rishi Kapoor's Demise, Admits They Miss Him Badly) 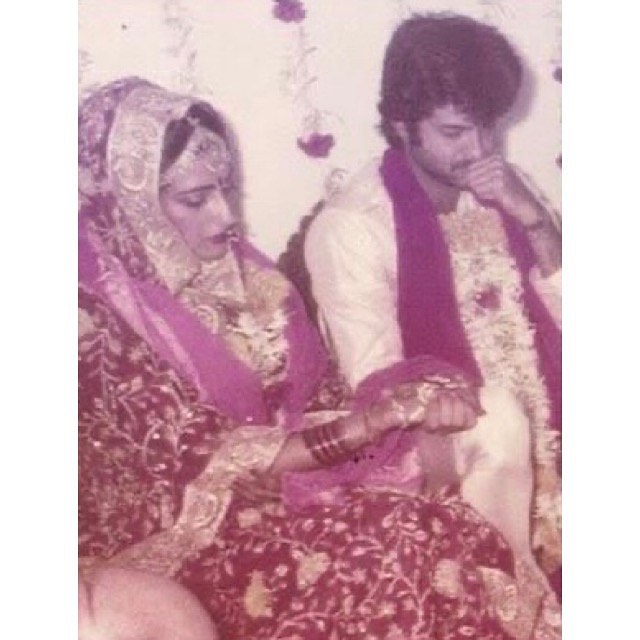 Anil Kapoor had further written how many people prophesied that marrying early will ruin his Bollywood career, "Many people prophesied that marrying so early would be disastrous for my career, but all I knew was that I did not want to waste another day without her and wanted her by my side through it all... for us it was never career or love.. it was always love AND career. I won’t say in the end we lived happily ever after...because it is not even close to the end of our love story... we still have a lot of love to share together, forever. Happy Anniversary to the love of my life, my wife Sunita." (Don't Miss: Aayush Sharma And Arpita Khan Sharma's Son, Ahil Kissing His Sister Ayat Gives Major Sibling Goals) 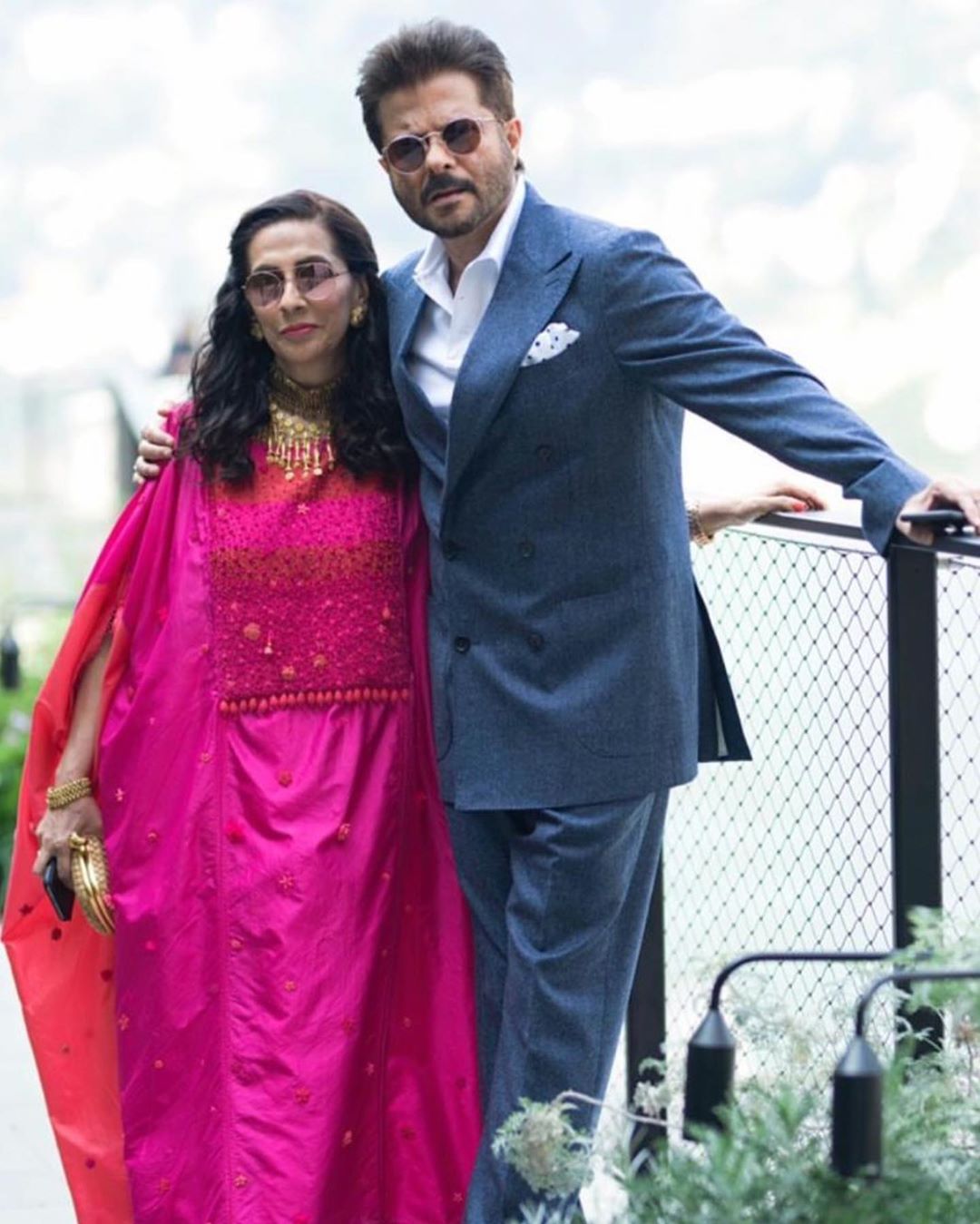 Well, Anil Kapoor is definitely an inspiration for all the married men!

Anil Kapoor Misses Wife, Sunita As He Spend Anniversary Away From Her For First Time In 48 Years 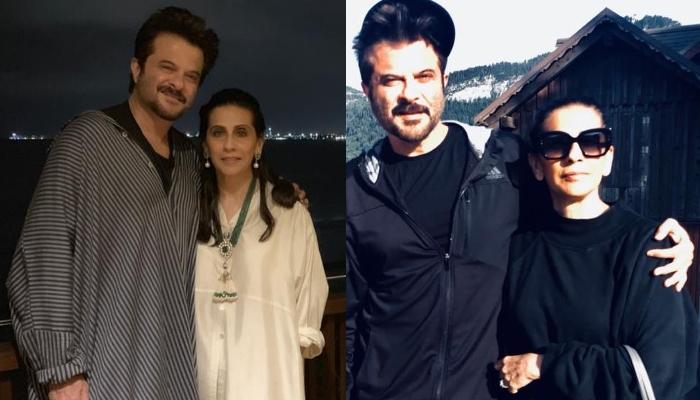 Bollywood actor, Anil Kapoor is known for his jhaakas acting in hit Hindi films. However, in a career spanning over 40 years, the actor has always given the credit for his success to his wife, Sunita Kapoor. While Anil Kapoor had made a name for himself in the world of cinema,