In a 'Pavitra Rishta' special episode of 'DID Super Moms', Sushant Singh's special audio-visual clip was played. And watching this, his ex-girlfriend, Ankita Lokhande got simply emotional. Check out!

Popular television actress, Ankita Lokhande and her darling hubby, Vicky Jain are one of the most adored couples in the industry. From winning the first season of the reality show, Smart Jodi to buying a house or going on a vacation, the duo fills our hearts with their mushy glimpses. In addition, Ankita is not only a loving wife but also shares a warm bond with Vicky's family, and glimpses of the same are found on their respective social media handles.

For the unversed, Ankita Lokande was in a relationship with her Pavitra Rishta co-star, Sushant Singh Rajput. However, the duo had parted ways in 2016 and in 2018, the actress met her present husband, Vicky Jain for the first time. After a series of meetings, Ankita gave love a second chance. Finally, on December 14, 2021, Ankita and Vicky got married in a lavish wedding. However, Vicky has always been the strongest support system for Ankita after the untimely demise of Sushant on June 14, 2020, and has helped her recover from the grief fully.

Had Ankita Lokhande Rejected 'Bajirao Mastani' For Sushant Singh Rajput As She Wanted To Marry Him?

Ankita Lokhande REVEALS Truth Behind Her Break-Up With Sushant Singh Rajput, Says She Wanted To Die 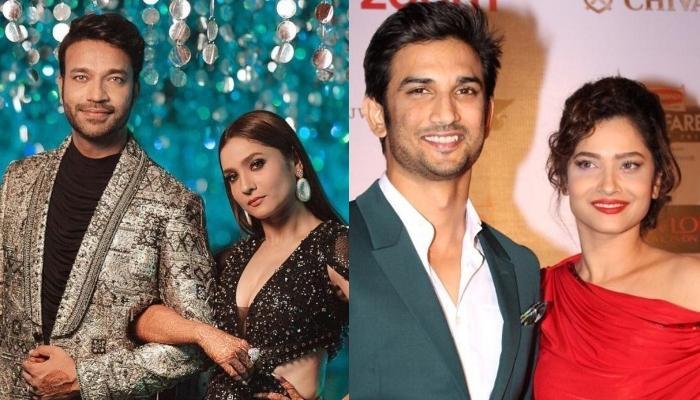 On September 1, 2022, the official Instagram handle of the popular show, DID Super Moms shared a promo video of its upcoming Pavitra Rishta special episode. The video featured a beautiful dance by two contestants of the show, and we can spot the cast of the TV serial, Pavitra Rishta including Ankita Lokhande and Usha Nadkarni among others were also present over there. Moreover, a special audio-visual clip remembering the late actor, Sushant Singh Rajput was played. Undoubtedly, watching this, his ex-girlfriend, Ankita and almost everyone present over there got simply emotional. Ankita can also be heard saying that Sushant was not only her best friend, but he was her everything. Check out the emotional moment:

Earlier, in an interview with the Bombay Times, Ankita Lokhande had opened up about the impact of her ex-boyfriend, Sushant Singh Rajput's demise on June 14, 2020, on her life. The actress admitted that both she and her now-husband-then-boyfriend, Vicky Jain were in immense shock after hearing about Sushant's untimely death. However, the way people were targeting Vicky was also hard to handle for her. She had said:

"In June 2020, Sushant passed away and people started trolling Vicky. They started saying, 'Ankita was best for Sushant and she should always be with Sushant'. Social media turned abusive towards Vicky telling him to leave me because I was good for Sushant. It is not easy for a man to watch his to-be wife giving interviews on her ex-boyfriend on television and talking about her past. There were different stories emerging everyday and I was right there talking about Sushant all the time."

Don't Miss: Charu Asopa And Rajeev Sen Reveals They Have Decided To Keep Their 'Marriage For Good' 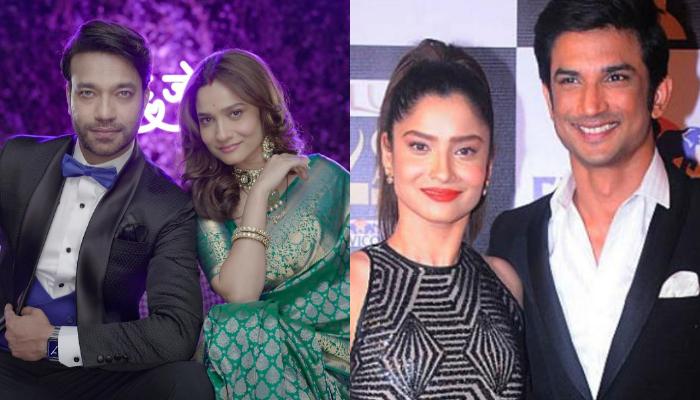 Going further in the interview, Ankita was asked about Vicky's reaction to the way people were trolling him and publishing stories about her past with Sushant. To this, Ankita shared the way her husband had reacted to all those things back then is worth mentioning. The Pavitra Rishta actress revealed that Vicky and his entire family were with her, and had added:

"Vicky comes from a very respectable family. I remember they called me and supported me saying, 'Don't worry, all will be well'. It was not only tough for Vicky, but my parents, too. Had it been some other guy, he would have quit, but Vicky stood there and became my strength and told me, 'Do whatever you think is best for Sushant' and that's why I could do my best for Sushant." 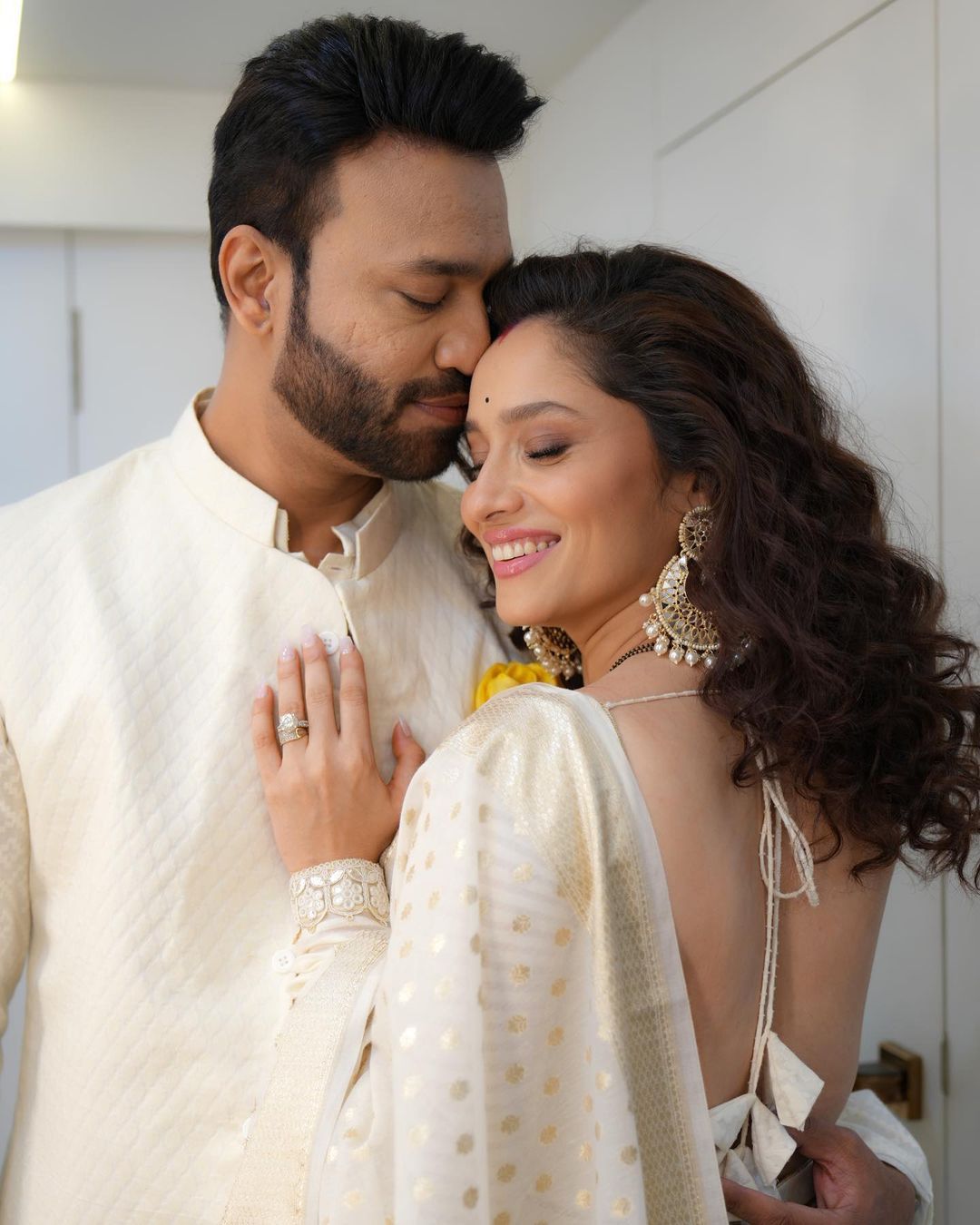 Sushant Singh Rajput will always be treasured by his ex-girlfriend, Ankita Lokhande and millions of fans' hearts!

Had Ankita Lokhande Rejected 'Bajirao Mastani' For Sushant Singh Rajput As She Wanted To Marry Him?

Ankita Lokhande REVEALS Truth Behind Her Break-Up With Sushant Singh Rajput, Says She Wanted To Die