Arjun Bijlani Shares A Heartwarming Video With His Son, Ayaan, While He Is Away From Home

Arjun Bijlani Shares A Heartwarming Video With His Son, Ayaan, While He Is Away From Home

Presently shooting for 'Khatron Ke Khiladi 11', actor, Arjun Bijlani penned a sweet note for his son, Ayaan as he was missing his little one!

Arjun Bijlani had made his television debut with Ekta Kapoor's production, Kartika that had aired on Hungama TV. He became one of the leading stars in the telly world, being a recipient of several accolades and winning three Gold Awards. Arjun and his wife, Neha Swami had tied the knot in the year 2013, after which they had welcomed their first child, Ayaan in 2015. Arjun had taken to his social media account to express the joy of becoming a father.

Arjun Bijlani's Wife, Neha Bijlani Tests Negative For COVID-19, He Thanks Everyone For Their Prayers

Inside Arjun Bijlani's New Home: His Wife, Neha Swami Bijlani Shares Some Glimpses From Their Abode

'KKK 11' Contestant, Arjun Bijlani Gifts A Lush House To His Wife, Neha Swami, On Their Anniversary

Arjun Bijlani Gets A Warm Welcome From His Wife, Neha Swami Bijlani And Their Son, Ayaan Bijlani

Arjun Bijlani is currently busy shooting for Khatron Ke Khiladi 11 in Cape Town. He has been away from his son and wife for a while now and seems to be missing them. Not to mention, the actor missed out on his anniversary celebrations as well, being away from his wife for the very first time on this special day. Arjun, who is known to share a very close bond with his son, Ayaan, shared a minute-long video of a few heartmelting moments with the little one. 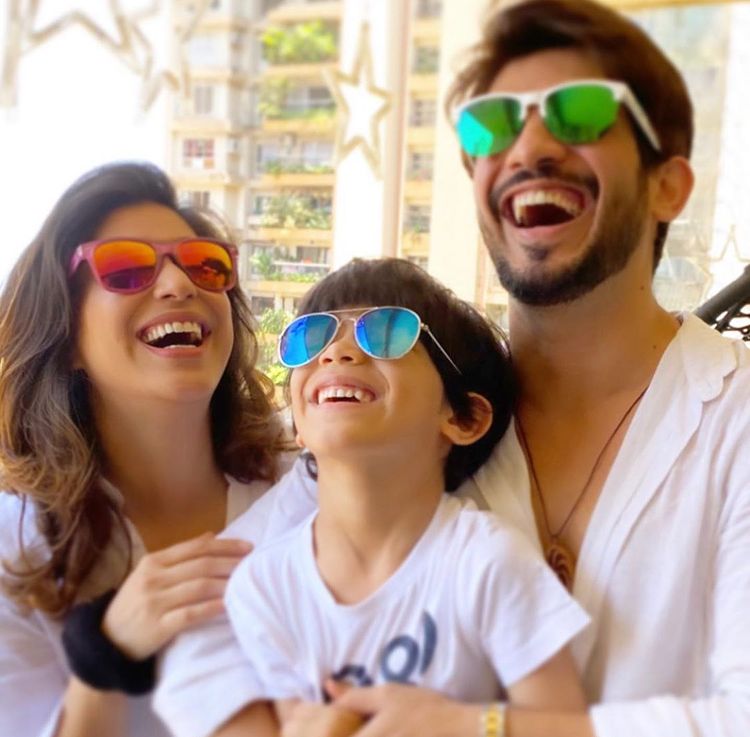 On June 10, 2021, Arjun took to his IG handle to share an adorable post as he was missing his son, Ayaan. The post was a compilation of a few heart-warming videos of the father-son duo. Sharing the video, he wrote, “To my dearest son, never forget that I love you and that I will always have your back. Whatever will come your way, know that you will always have my guidance and support. I love you!”

Since he posted the video, Arjun Bijlani’s Instagram has been flooding with comments and reactions from his fans and fellow actors, as they loved the endearing message he wrote for Ayaan. Actors, Parth Samthaan and Nandish Sandhu dropped a heart emoticon in the comments section. 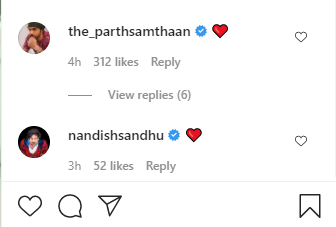 In the month of May 2021, Arjun’s son, Ayaan had given his father an online surprise. While the actor was having a light-hearted chit-chat with his fans in a LIVE interactive session, out of nowhere, his son had made a guest appearance. Arjun had asked him what he would do when he will be gone, to which his son had quickly responded, "Be bored forever". Arjun had then asked him, "Who is going to be the commando? Who is going to take care of the home when I am gone?" Ayaan had adorably replied, "Me". After having enjoyed a few laughs and giggles, Ayaan had left the LIVE session, greeting goodbyes to Arjun's fans.

As mentioned before, Arjun Bijlani had to sadly miss out on the wedding anniversary celebrations with his wife, Neha Swami, for which the actor had taken to his IG handle to share a sweet clip of the duo. Sharing the video, he had written, “Happy anniversary my rock my rockstar my partner in crime .. First one that we are not together but we shall celebrate once I’m back .. lots and lots of love and pl don’t cry @nehaswamibijlani happy 8 to us .. #arneha.”

What do you think about the heart-melting video of Arjun and Ayaan? Let us know! 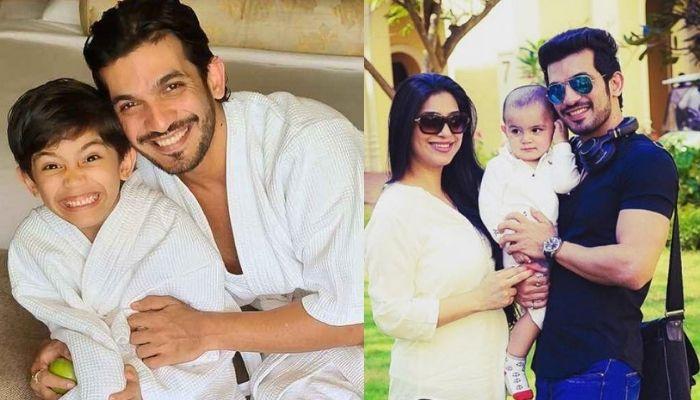 Arjun Bijlani is one of the most promising contestants of the ongoing reality show,Khatron Ke Khiladi 11. He has been in the television industry for around 11 years now and enjoys a huge fan base. He is prominently known for shows like Miley Jab Hum Tum, Naagin and his anchoring

Arjun Bijlani's Wife, Neha Bijlani Tests Negative For COVID-19, He Thanks Everyone For Their Prayers