Indian actor, Arun Govil is famous for his role as 'Ram' in 'Ramayan'. However, not many know about his personal life. Check out as we give you an insight into Arun's real life!

In 1987, Indian film director, Ramanand Sagar had created history by making the television show, Ramayan, which had narrated the story of Lord Ram and Goddess Sita, and the hardships they had faced. The entire star cast of the show had beautifully portrayed their roles in the moving pictures. And it was said that the entire nation used to come to a halt to just watch the magic of Ramayan on their television screens.

While every character on the show had received a lot of love from the audience, it was actor, Arun Govil, who is still fondly remembered as Lord Ram. He became a synonym to Ram, and there have been instances, wherein people had touched his feet and had asked for his blessing as they saw Lord Ram in him. However, not many people know much about Arun's personal life. Let's take a look at his real-life Sita!

Recommend Read: 'Dasharath' And 'Kaushalya' In Ramanand Sagar's 'Ramayan' Were Husband-Wife In Real Life Too 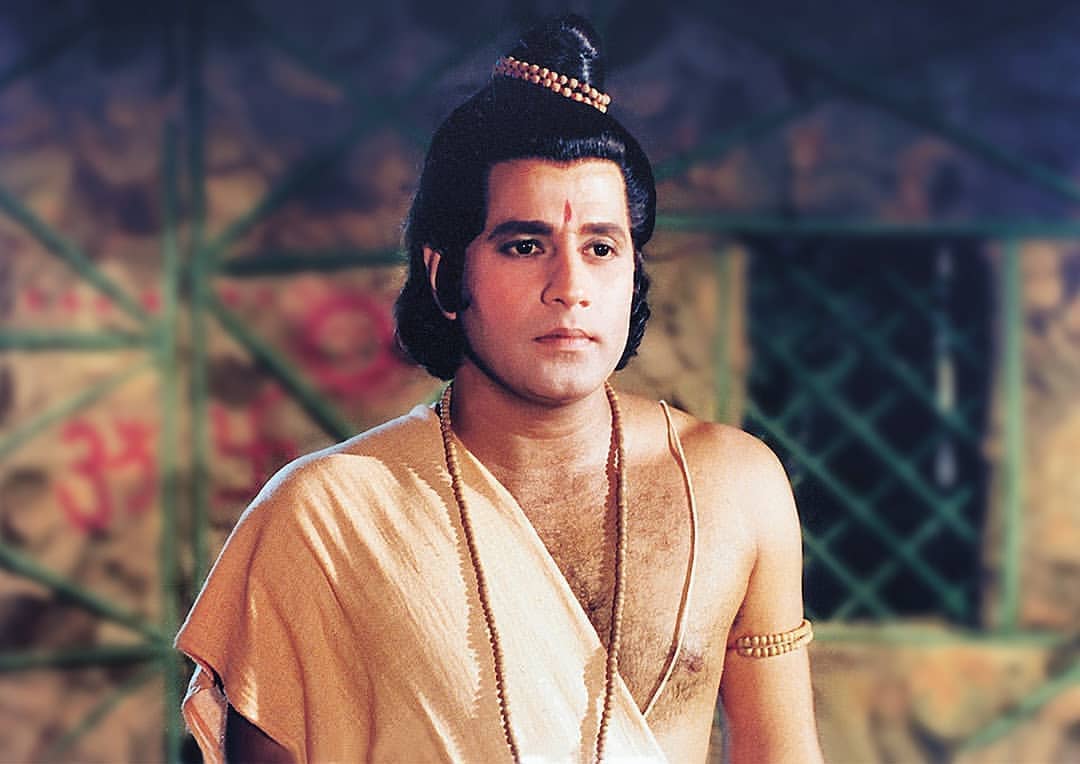 Arun Govil was born on January 12, 1958, in Ramnagar, Meerut, Uttar Pradesh. At the age of seventeen, he had come to Mumbai to work in a business with his brother. However, from college days, Arun was interested in the world of acting. In 1977, Arun had made his Bollywood debut with Paheli. Later, he had made his television debut with Vikram Betal. But he is still known as Lord Ram and whenever one imagines God, his smiling face comes to the mind. 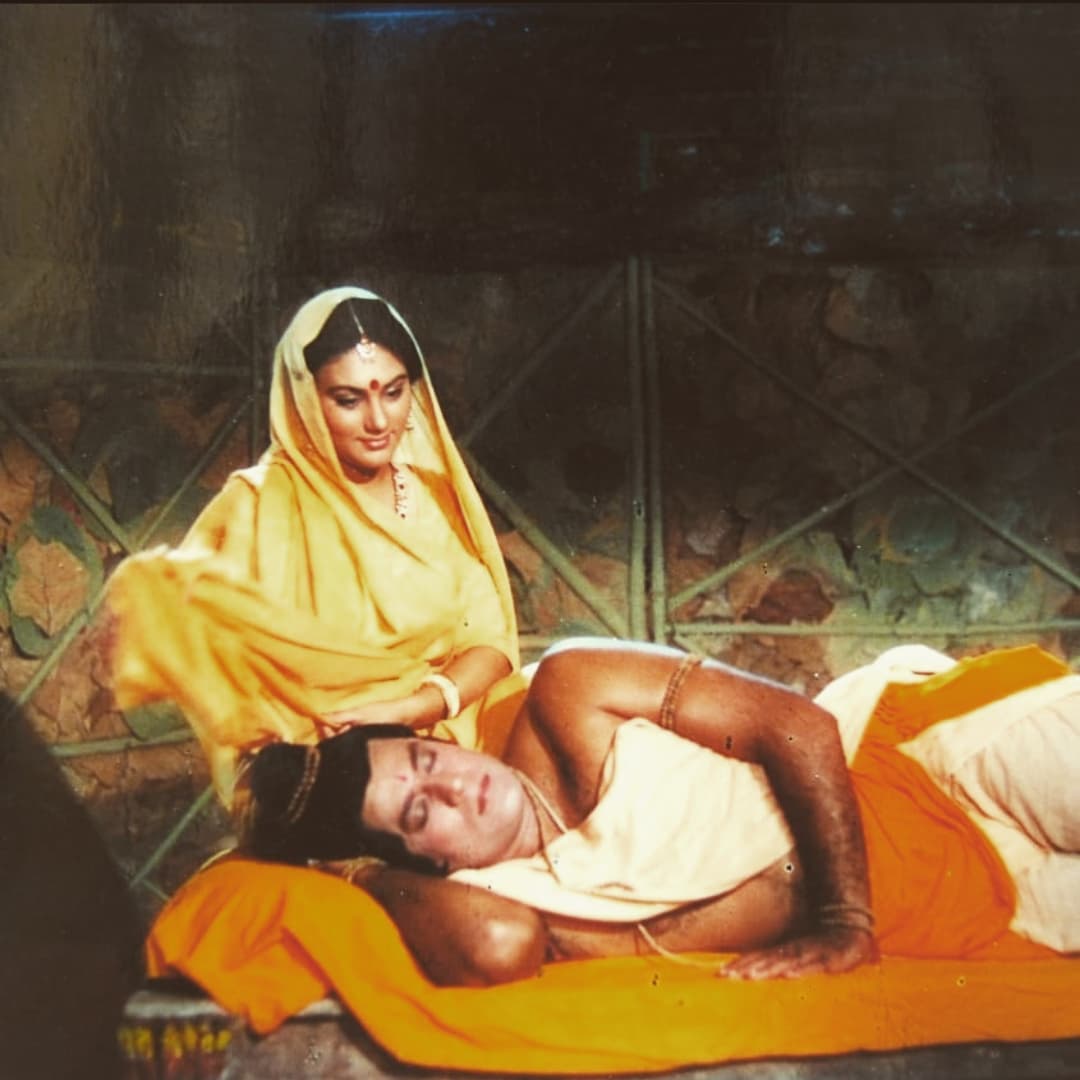 In an interview with The Times Of India, Arun had revealed that even after 31 years of the show, people consider him as Ram. In lockdown 2020, Ramayan was re-telecasted, and it had refreshed the memories of many Indians and their love for the show.

In another interview with Cinestaan, Arun had shared the impact of being 'Ram' in his life. He had shared that a renowned industrialist had touched his feet. He had revealed:

"Our team of Ramayan had visited a big industrialist, who I won't name. He did shashtang namaskar (prostration) and touched my feet. I felt weird. I asked, ‘Why are you doing this?’ He said, ‘We are just bowing down to our faith in Lord Ram. What is your problem?’ I said, 'no I don’t have a problem' (laughs). There were not bowing down to a person. It was their shraddha (devotion) towards Ram. So, they developed shraddha even towards the person who played the character." 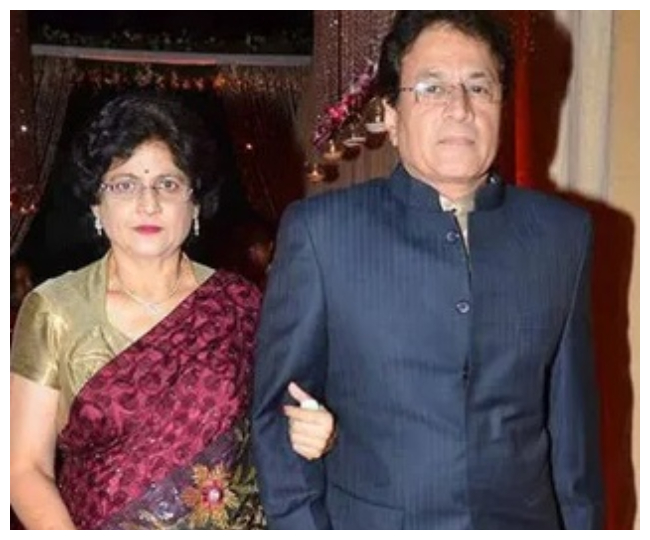 Arun Govil had tied the knot with Sreelekha Govil. She is a veteran actress, who had made her acting debut in 1966 with Himmatvar opposite Dharmendra. She had also worked in the film, Chota sa ghar. Before entering Bollywood, Sreelekha had worked as a textile designer.

Also Read: Ramayan's Manthara, Lalita Pawar's Life: From An Accident To How Her Sister Became Her 'Sautan' 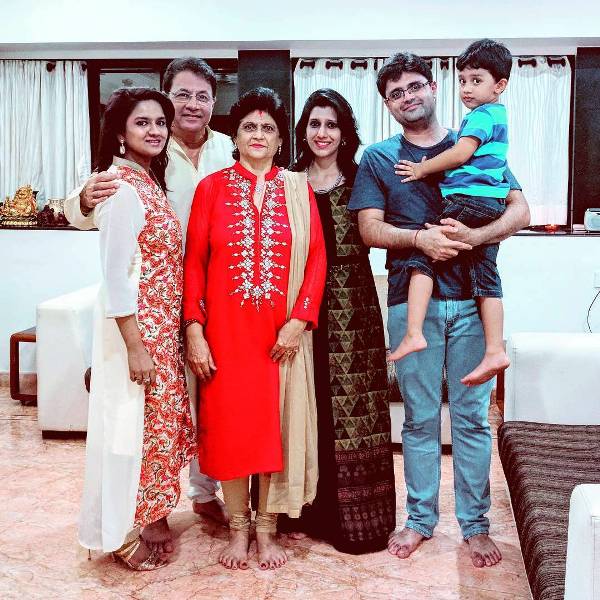 It is said that behind every successful man there is a woman, and this stands true in the story of Arun and Sreelekha. The actor has often given credits for his success to his wife, Sreelekha. The duo is the proud parents of a son, Amal Govil and a daughter, Sonika Govil.

Arun Govil and Sreelekha's relationship is an inspiration Just like the character of Lord Ram, Arun is also a calm personality in real life. Once in a media interaction, his wife, Sreelekha had revealed an interesting anecdote of their married life. She had shared that he didn't use to speak much. So, one day, Sreelekha asked him whether Arun had married her under pressure. To which, he didn't reply but the next day he gave her a card, and on it was written: Apart from portraying the role of 'Ram' in Ramayan, Arun had worked in several other Hindi, Bhojpuri, Odia, and Telugu films. After working for so many years, Arun Govil's total net worth is estimated to be 5 million dollars, which is equal to Rs. 38 crores.

No matter how many Ramayan are made on television, no one can portray the role of 'Ram' with perfection like Arun!

Next Read: Arun Govil Of 'Ramayan' Reveals How Watching The Show With His Family Brought Back The Good Memories