Aryan Khan and Ananya Panday's WhatsApp chat revealed that the actress had agreed to arrange 'ganja' for him.

Aryan Khan's arrest is opening a lot of new angles in the drug fiasco as it is expected to bring many A-listers of Bollywood into the limelight. For the unversed, it was on the night of October 2, 2021, when Aryan was arrested by the NCB (Narcotics Control Bureau) officials after they had raided a party on a Goa-bound cruise ship. It was alleged that Aryan was booked for the consumption of drugs.

After the NCB had scanned Aryan's WhatsApp chat and had submitted it to the special court, the officials had sent a summon to Aryan's friend and actress, Ananya Panday. It is reported that Aryan was discussing about drugs with a Bollywood actress during the Mumbai cruise party. After Ananya had reached the NCB office, the actress was grilled for nearly 3 hours.

Aryan, Suhana And AbRam Khan Spend Weekend At Alibaug With Friends, Ananya Panday Too Joins In As per the reports of India Today, a source close to the NCB has revealed that Aryan and Ananya had discussed ganja in their WhatsApp text. The source further mentioned that when Aryan asked Ananya whether ganja can be arranged, the actress had replied, "I will raise" the matter. When the officials showed the chat to Ananya, the star kid replied that she was just joking with Aryan. The NCB also claimed that Aryan and Ananya used to regularly chat about drugs on various occasions. 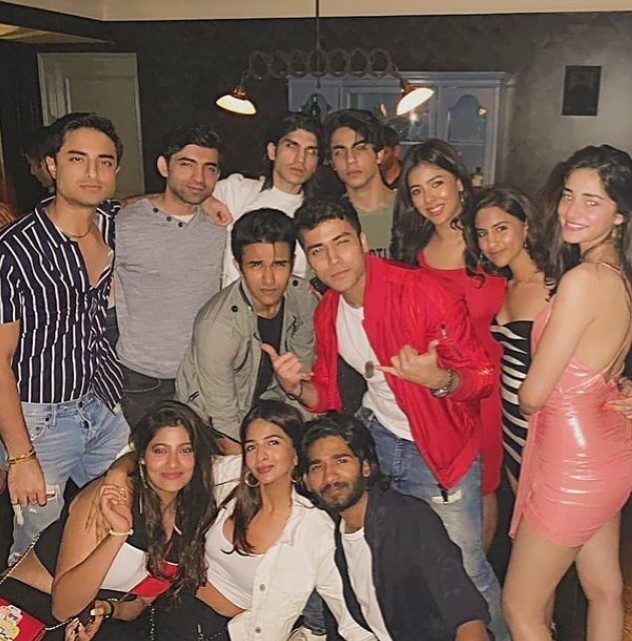 Aryan has been in NCB's custody for the past 20 days and is currently lodged in Arthur Road prison. On October 21, 2021, Aryan's father and actor, Shah Rukh Khan had visited the Arthur Road jail and had a brief meeting with his son. The father and son had talked on the intercom and had a glass fencing between them. The superstar was only allowed to meet his son for 15-20 mins, as per the prison manual. 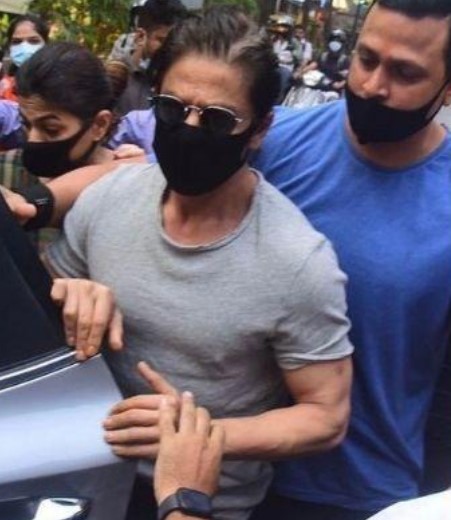 According to a journalist, Faye D’souza, the reason for the delay in Aryan Khan’s bail is because of his WhatsApp chats. The journalist had quoted her source as “Khan was not found with any drugs in his possession but the NCB argued that they have access to WhatsApp chats that suggest he was regular user, overseas. Including a chat that said “Let’s have a blast” which the NCB interprets as an intention to consume drugs.” As Aryan Khan is in Arthur Road jail, the condition of Shah Rukh Khan and Gauri Khan is heartbreaking as they are devastated and shaken. According to India Today, Shah Rukh Khan and Gauri Khan are spending sleepless nights and have constantly been keeping a tab on the case and Aryan’s health. According to the portal, they make multiple calls throughout the day to check Aryan’s health. 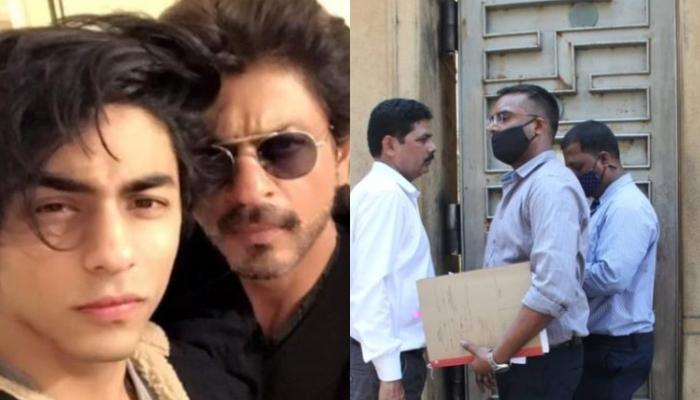 It was on the night of October 2, 2021, when the Narcotics Control Bureau had raided a party on a Goa-bound cruise ship off the coast of Mumbai and had arrested ten people and six organisers. One amongst the arrested was superstar, Shah Rukh Khan's son, Aryan Khan. On October 20, 2021, a special

Aryan, Suhana And AbRam Khan Spend Weekend At Alibaug With Friends, Ananya Panday Too Joins In