Superstar, Shah Rukh Khan's son, Aryan Khan will be making his OTT debut as a writer with a web series in 2023.

The superstar of Bollywood, Shah Rukh Khan is all set to make 2023 a great year for his fans. He will come back on the big screen with the much-talked-about film, Pathaan. However, he is not the only person in his family who is going to mesmerise the fans with his works in the upcoming year. His daughter, Suhana Khan will also make her acting debut with Zoya Akhtar's, The Archies.

King Khan is all set for his upcoming releases, which include Rajkumar Hirani's, Dunki, Atlee's, Jawan, and, not to forget, Siddharth Anand's, Pathaan. And, that's not enough. The Khan family has a store more in their pocket for the fans. As per the reports, Shah Rukh Khan and Gauri Khan's elder son, Aryan Khan will also begin his creative journey with an OTT series next year. 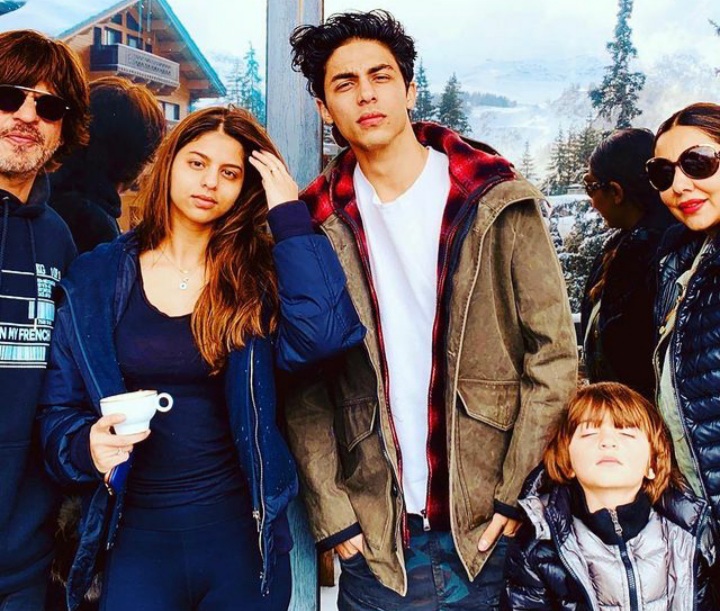 As per the reports of Peepingmoon.com, Aryan Khan is all set to make his OTT debut with a web series that will feature a close-up fictional portrayal of the Hindi Film industry. The star kid and Red Chillies Entertainment's in-house writing staff are currently working on an upcoming project, which is expected to be released in 2023. The project is currently in the process of making and is not allied with any streaming platform. The report stated:

"Aryan is working on this Tinseltown satire on his own and will serve as the showrunner but might not necessarily direct it. It's a funny, touching, and gripping story set in the Mumbai film industry told through an up-and-coming young actor and his friends. Having been a star kid, Aryan is well aware of all the nitty-gritty of how the film industry functions and has written a script that takes a not-too-series look at the ins and outs of film stardom." 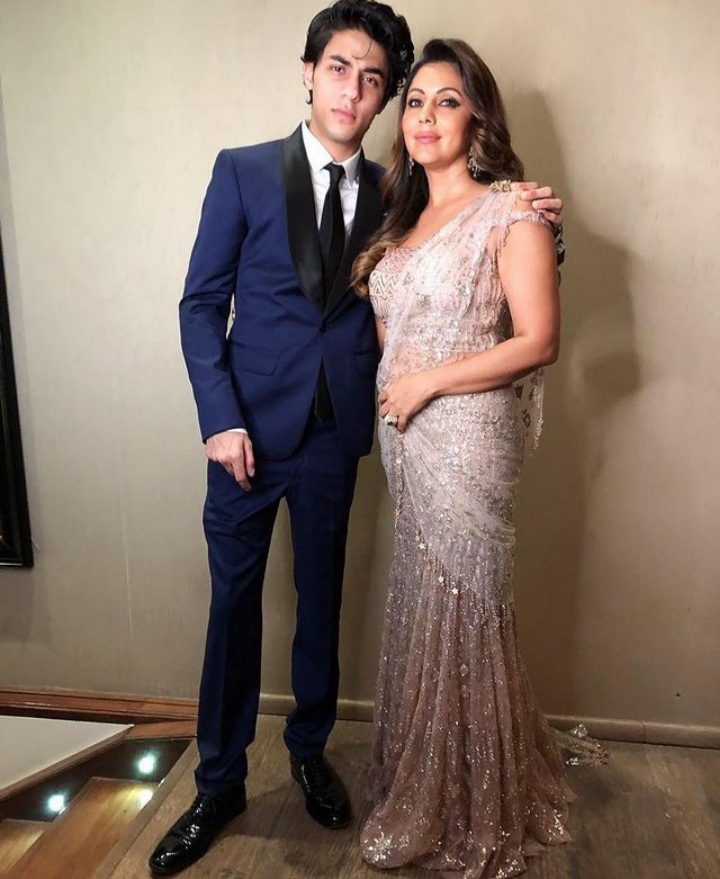 Earlier, a report by Pinkvilla had revealed that Shah Rukh Khan's son, Aryan Khan would make his OTT debut as a writer, along with Bilal Siddiqui as his co-writer for a web series. The report had mentioned:

"Of all the ideas in development, the two in the forefront are a web series for Amazon Prime and a feature film to be bankrolled by Red Chillies Entertainment. The Amazon Prime series is said to be about the life of a die-hard fan with some elements of thrill, however, feature film's details are not yet known. If everything proceeds at the right pace, there's a strong possibility of the show being greenlit by the platform this year itself." Meanwhile, Aryan Khan holds a Bachelor's degree in Fine Arts, Cinematic Arts, Film and Television Production School of Cinematic Arts from the University of Southern California. Talking about the same in an interview with DNA, Shah Rukh Khan had revealed that Aryan has always been passionate about being behind the camera. He had shared that Aryan never wanted to act in films but rather direct them. In his words:

"He's been writing, directing and learning stuff for four years. It's one of the highest levels of studies at the University of Southern California to become a filmmaker. My daughter wants to act. She also has to attend a four-year course in theatre. So I think both of them should study." Previously, in an interview with David Letterman, Shah Rukh Khan had revealed that his son, Aryan doesn't wish to be an actor but a film director. In his words:

"My son doesn't want to act, and I don't think he can. He looks nice, and he's tall and okay. But I don't think he has what it takes, perhaps, and he realises that himself. But he is a good writer." 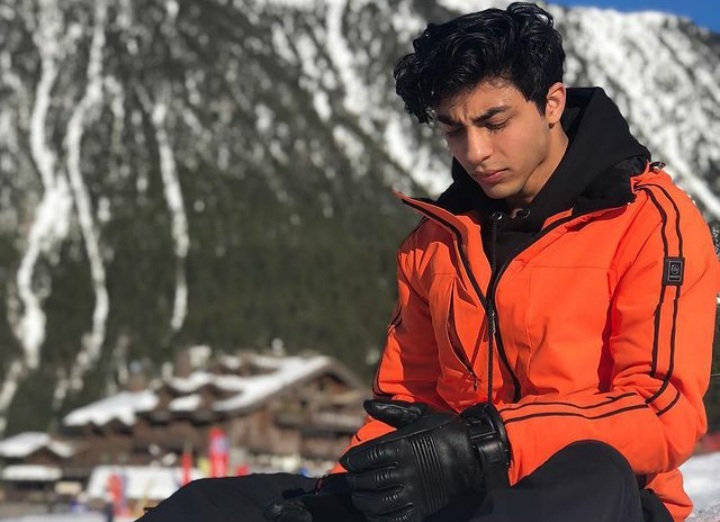 Meanwhile, it will be worthwhile to view the magnificent creations of the Khan family.