'Ek Ladki Anjaani Si' actress, Arzoo Govitrikar is dealing with a tough time in her personal life. Her wedding with husband, Siddharth Sabharwal has hit the rough patch as the former has acuused the later of domestic violence. Check out the details inside.

How lovely it is when two people meet, fall in love with each other and decide to spend the rest of their lives together. It sounds dreamy, right? What if tables turn and one day the two madly-in-love couple find themselves standing on different paths? How hurting it would be when the one who once gave you all the happiness in this world becomes the reason for your pain. Exactly this happened with Ek Ladki Anjaani Si actress, Arzoo Govitrikar. Yes, she is the sister of famous Bollywood and television actress, Aditi Govitrikar.

For the ones who don’t know, we had informed you that all is not well between Naagin 2 actress, Arzoo Govitrikar and her husband, Siddharth Sabharwal. It was on February 19, 2019, when Arzoo had filed a complaint against her husband, stating domestic violence as the reason. She had revealed that the argument heated over his drinking habit and later, he had dragged her inside the bathroom around 4 in the night and brutishly hit her. (You May Like: Arpita Khan Asks Arbaaz Khan's GF Giorgia Andriani To Pull Down Her Dupatta, Video Inside) 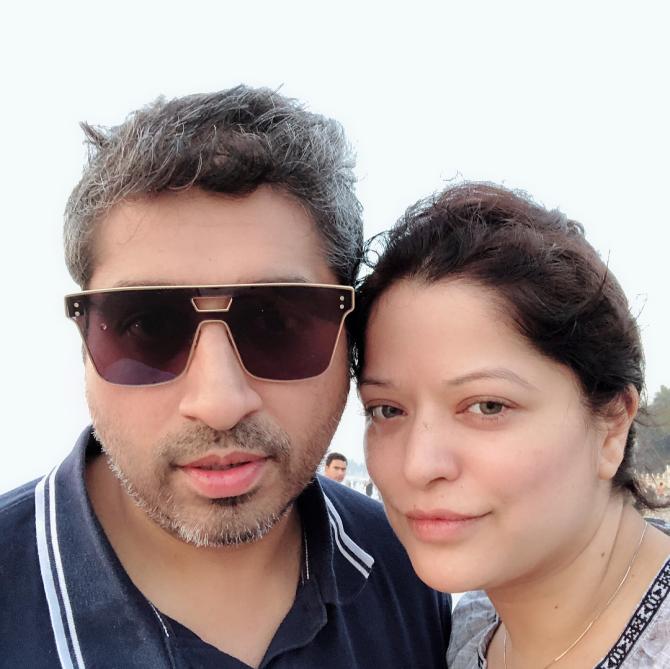 Now, as per the latest reports, Arzoo Govitrikar has been granted the restraining order against her estranged husband, Sidharth. As per a Mumbai Mirror report, “Metropolitan Magistrate Karade’s ex-parte order, issued without hearing Sabharwal’s side, noted that the magistrate was “satisfied that an ex-parte order was necessary, as the photographs attached with Arzoo’s complaint prima facie suggested that she had been subjected to domestic violence.” The report has also quoted Siddharth Sabharwal as saying, “It was she who asked me to slap her saying she was rehearsing for a crime show. I will respond to these allegations at the right forum.” Not just this, the report further suggests that Arzoo has blamed Sidharth of taking the sole custody of the couple’s 5-year-old son. (Also Read: Shah Rukh Khan Attending His Hairstylist's Sister's Wedding Impresses The Netizens, Video Inside) 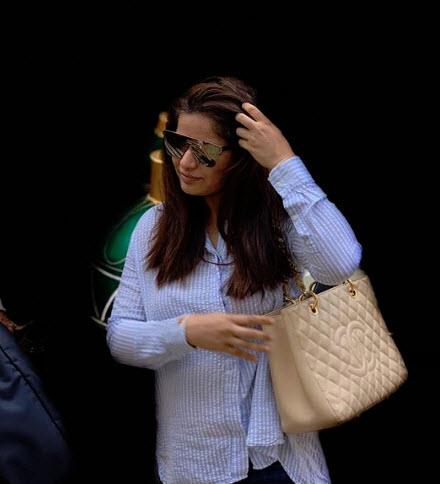 On the other hand, Magistrate Karade, had cited the 2013 order issued by the Bombay High Court, which had noted, “No matter that a man may alone own a particular house, he has no right to be violent against his wife or the woman he lives with, and if the court sees any violence, he must be restrained from entering upon the residence essentially to secure the wife and children against further violence.” 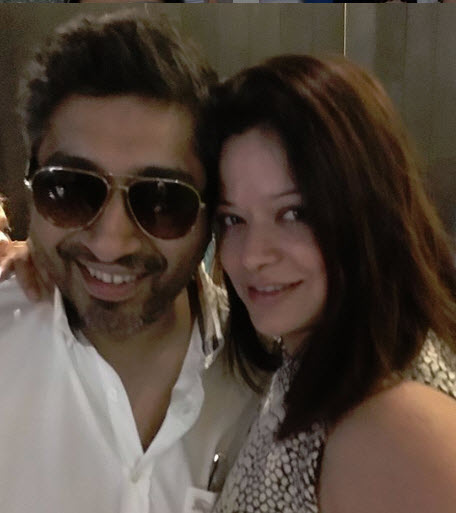 The magistrate also went on to share that the assets owned by Sabharwal, which was presented by her lawyers Ishika Tolani and Anagha Nimbhkar, were also studied. Magistrate was quoted as saying, “I have considered the copy of will of the respondent (Sabharwal). It shows that he owns and possesses several accommodations.” (Checkout: Ananya Panday Reacts To Link-Up Rumours With Crush-Turned-Co-Star Kartik Aaryan, Says 'I Am Happy') 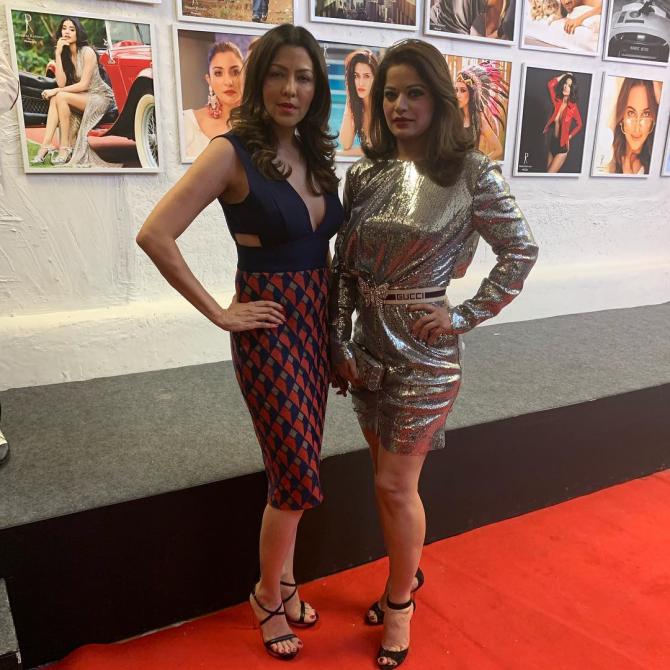 For the uninitiated ones, Arzoo’s sister, Aditi Govitrikar is one of the famous actresses, who was married to her college love, Muffazal Lakdawalla. After their legal separation, it was earlier revealed, “They were going through some tough times for quite some years, owing to which they separated in 2008. While she was maintaining a stance of reconciliation, Muffazal was in no mood to work on the marriage and saw divorce as the only way to ‘move on’. Aditi later shared that it was the worst phase of her life that had left her quite disturbed for a long time.” (Do Check: Ekta Kapoor On Her Motherhood, Says It Took Her 7 Years To Take The Responsibility) 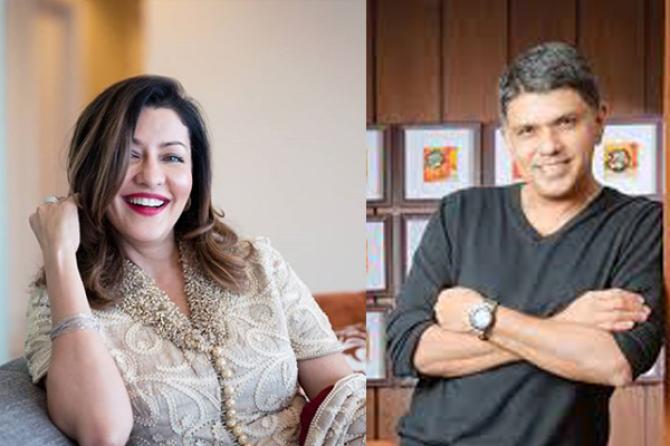 We just wish Arzoo gets the custody of her child soon. And you guys can stay tuned with us for more updates! Popular Indian actress, Arzoo Govitrikar, who had worked in movies and television shows like, Baghban, Mere Baap Pehle Aap, CID, Naagin 2, and many others, is in headlines after she filed for divorce from her husband, Siddharth Sabharwal. The actress accused her husband of torturing her with verbal abuse and