In a recent interview, Asha Negi talked about the backlash she faced post her breakup with her longtime boyfriend, Rithvik Dhanjani. Check out for details!

Popular actress, Asha Negi enjoys a huge fan following of 2.1 million on Instagram. She had become a household name with her acting stint in the TV show, Pavitra Rishta. Apart from enjoying a blooming career, Asha had also found love on the same sets in 2013. Her co-star, Rithvik Dhanjani was playing the character of her love interest, 'Arjun' in the show while she was portraying the character of 'Purvi Deshmukh'. And eventually, the duo had fallen head over heels in love with each other. However, their breakup news in May 2020 had come as a big shocker for their millions of fans and well-wishers.

They had reportedly dated for six years and then had parted ways due to the reasons best known to them. Now, the actress has opened up about the turmoil she faced as the netizens keep blaming her ambitions for her breakup with Rithvik. She has also addressed people's mean comments that claimed that she had broken up with her then-beau, Rithvik after getting a film.

Asha Negi Keeps No Hard Feelings For Her Ex-Partner, Rithvik Dhanjani, Says They Should Move On

Asha Negi Credits Ex-Beau, Rithvik Dhanjani For Helping Her Come Out Of Depression And Guiding Her 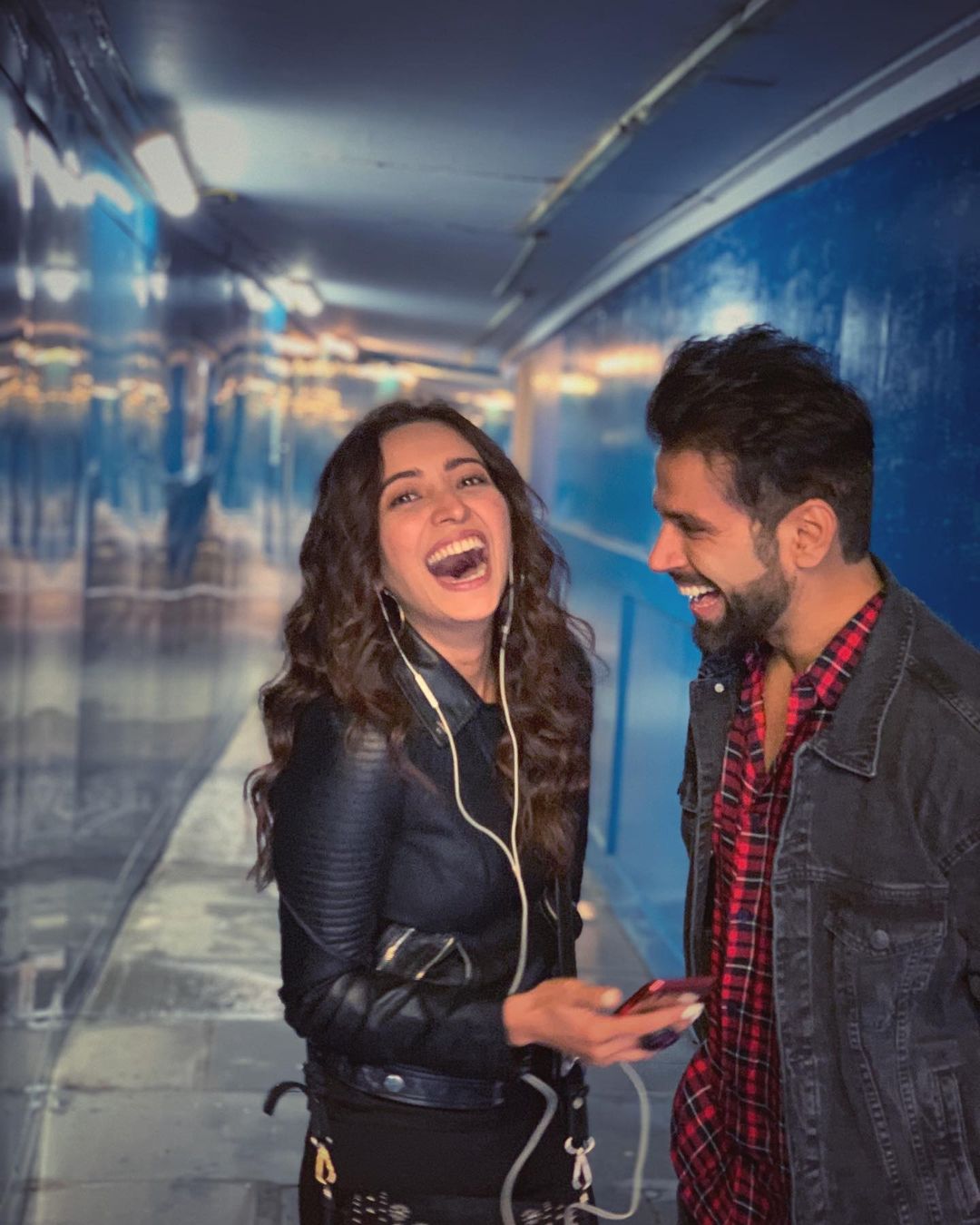 In a recent chat with The Indian Express, Asha Negi opened up about how people judged her and said mean things to her while she was climbing the ladder of success. She shared that whatever had happened between her and Rithvik Dhanjani was a personal affair, and it had nothing to do with her professional life. However, as the duo's breakup and release of Asha's movie, Ludo had happened simultaneously, she had to face backlash from people. Elaborating her perspective, she said:

"There were many who said that she has done a film and broken up. They said, Ab toh film actor ban gayi hai, why will she date him. That's how people judge without a thought. They create their own perspective, which is so sad. Whatever happened, it was between me and him. There is a lot of love and respect among us, and I don't think anyone else should bother." 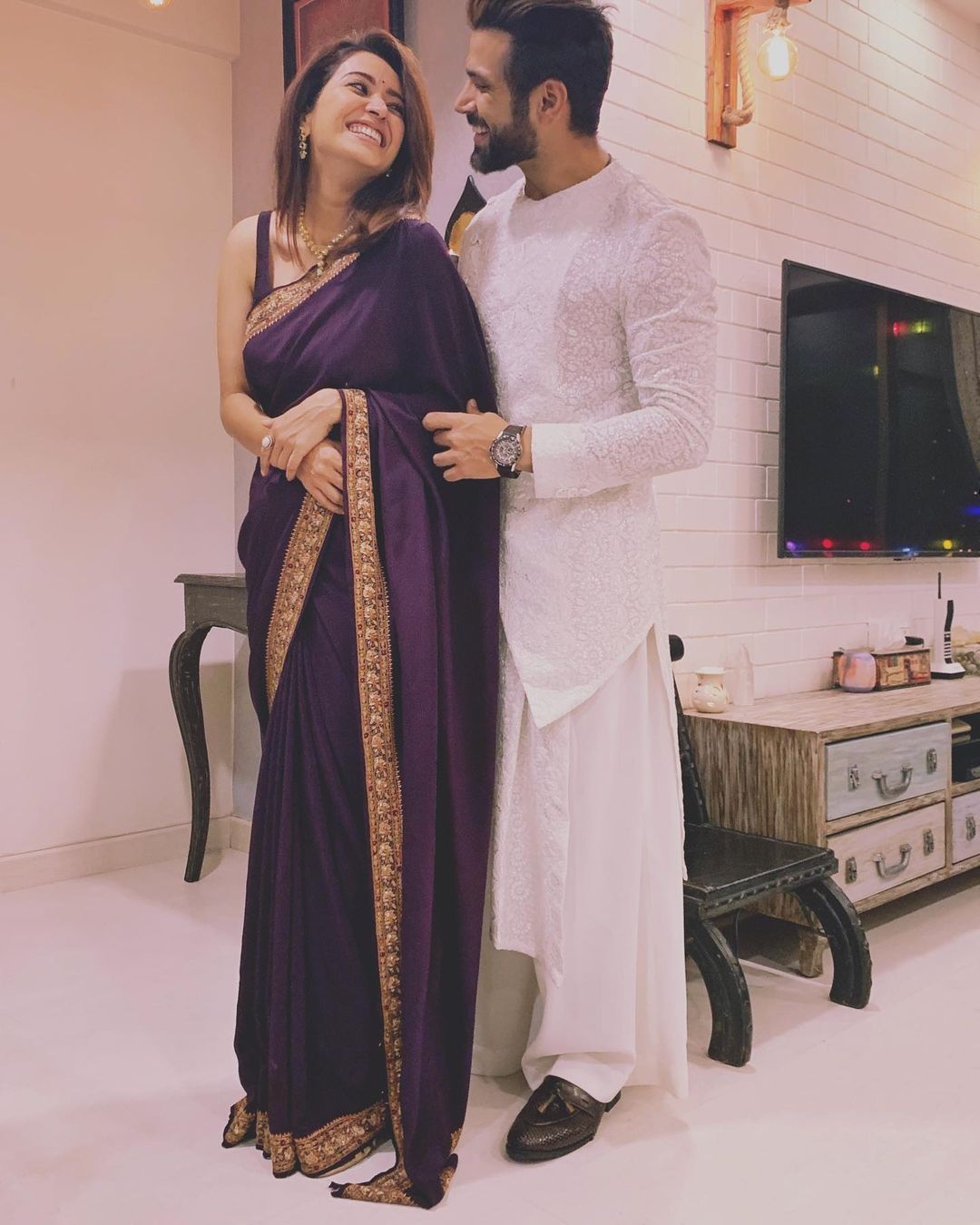 The gorgeous actress had also won our hearts with her romantic web series, Baarish opposite Sharman Joshi. Earlier, in an interview, Asha was asked if her thoughts on love had changed post her breakup. To which, she had replied:

"Not at all. I still love the idea of falling in love. I am quite a romantic at heart and do believe in love. I am just quite clearer in life now with what I want."

Also Read: Rupali Ganguly Reveals Her Father Sold Their House, Calls Her Husband A 'Hero' For Supporting Her 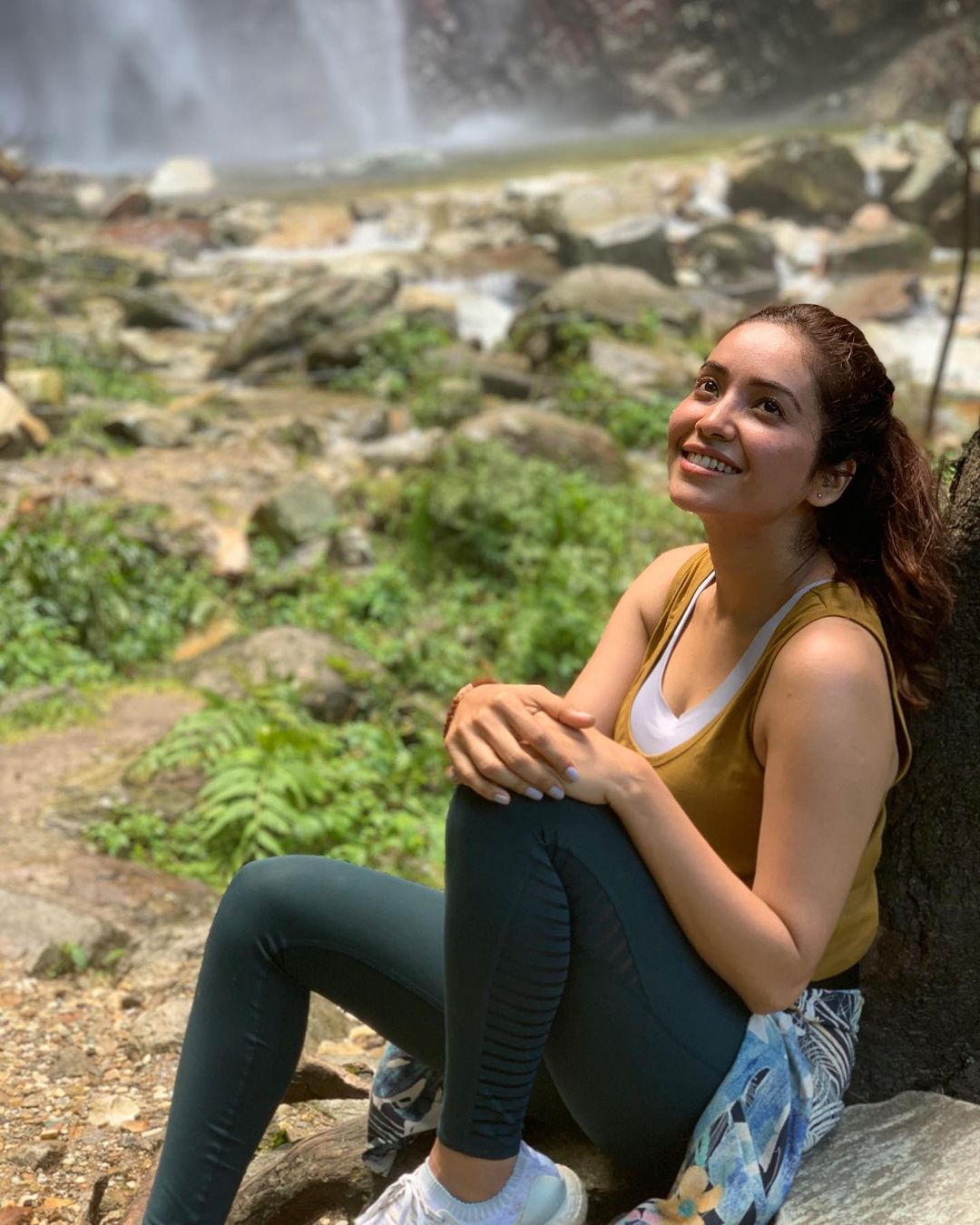 Further, in the candid chat, she had also mentioned how difficult their breakup had turned as it was under the media radar. She had explained how they had tackled the situation among themselves first and then with their family. Asha can be quoted as saying:

"I can't even explain how tough it got. People are just sitting there and commenting. Yes, they have seen us together in good times but you don't know anything about us. When it happened last year, we had to face the situation ourselves first, then, of course, tell the family. It also got leaked in media then, so it wasn't easy at all." On the professional front, Asha Negi will be next seen in Abhay 3, in which she is playing a negative character.

Next Read: Newbie Daddy, Gurmeet Choudhary And His Pooch, Pablo Keep A Watchful Eye On The Baby, Shares A Pic