Remember 'High School Musical' fame, Ashley Tisdale? Well, the gorgeousness is enjoying her pregnancy phase and had a reunion with co-star, Vanessa Hudgens. Check out the cute picture!

Motherhood is defined as a state of being a mother. In reality, it is much complex and only a mommy can define it right. In fact, she also cannot because there are no right words to define the feeling of constant fear, happiness and love for the little munchkin, whom she had nurtured in her womb for nine months. If given a chance, they can write a never-ending book on motherhood. Being a mother is a beautiful experience. And Hollywood actress, Ashley Tisdale is enjoying every second of her pregnancy journey. (Recommended Read: Shawn Mendes' Birthday Wish For Ladylove, Camila Cabello Proves How Much He Loves Her)

It was in the year 2006 when Disney had premiered High School Musical and the star cast had instantly become every '90s kids inspiration. While every character had its own uniqueness, it was the mean girl, 'Sharpay Evans' character, played by Ashley, which had won our hearts and every teen girl had wanted to own her closet from the movie. It's been fifteen-year and we still remember Ashley and her amazing performance. Do you know what she is up to now? Well, the gorgeousness is enjoying her pregnancy journey.

Mommy-To-Be, Kareena Kapoor Khan Reveals How She Looks Glamorous In Her Baby Weight 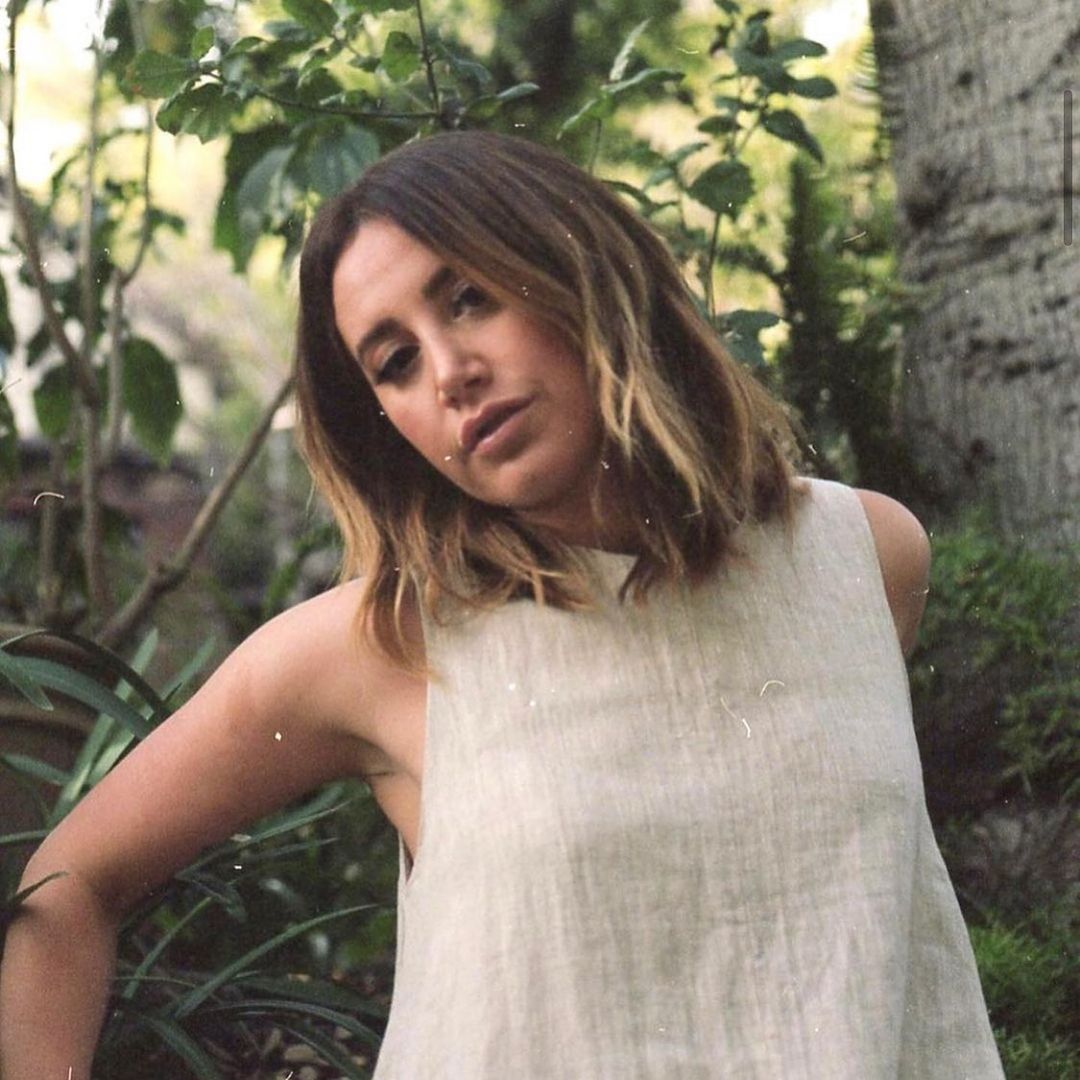 Yes, Ashley Tisdale is nine-months pregnant, and she had an amazing reunion with her High School Musical co-star, Vanessa Hudgens. On March 4, 2021, she took to her Instagram handle and posted a super cute picture with her, wherein we can see Vanessa hugging her best friend, Ashley's baby bump. The cute picture was captioned as "It’s taken 9 months but safely we got a picture before my girl left again. Love you." On this, Vanessa instantly commented, "I love you so much." Check it out below: It was in September 2020, when Ashley had announced that she and her husband, Christopher French are all set to embrace parenthood. She had posted a picture two captionless pictures, wherein she was seen donning a white dress and had flaunted her baby bump. 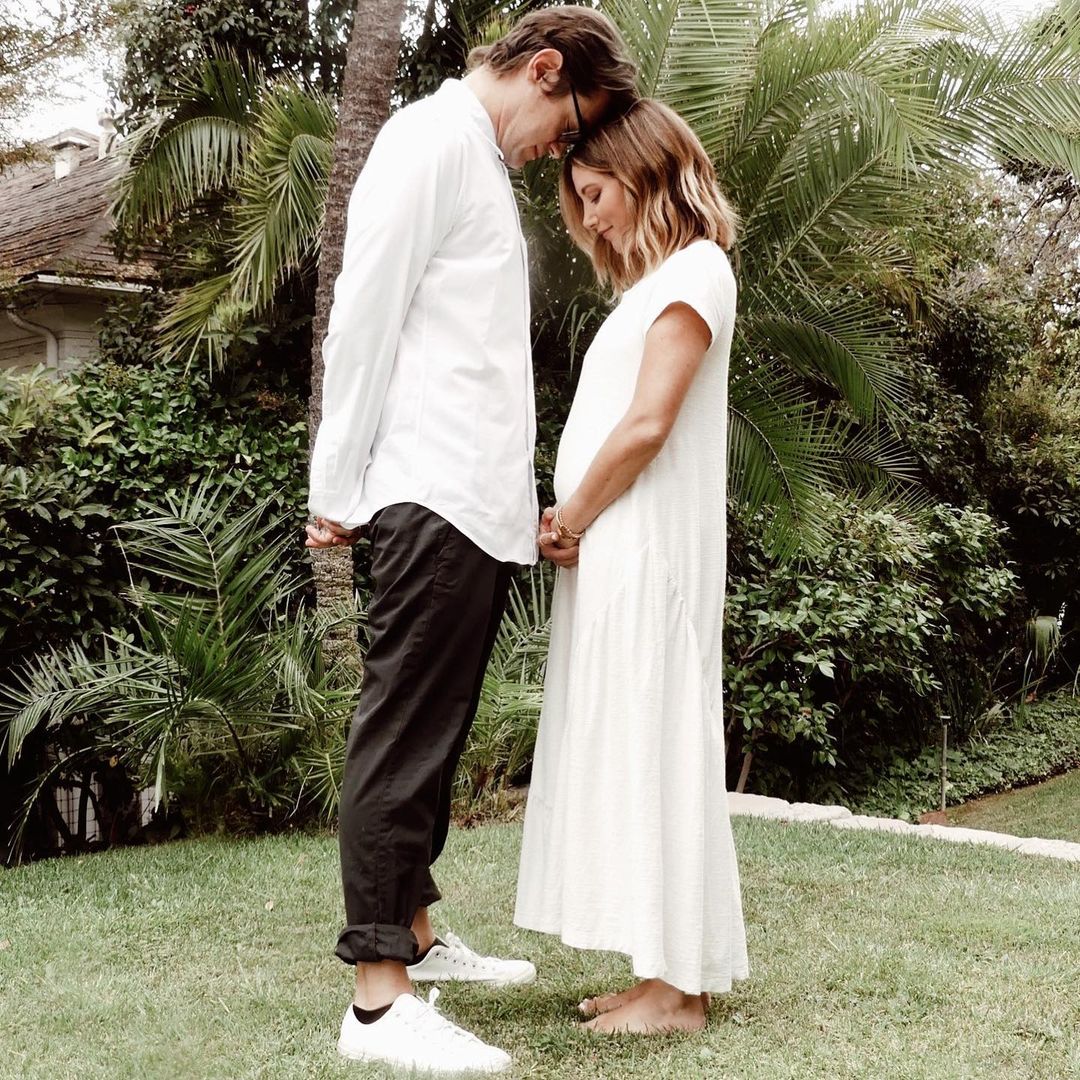 In October, Ashley had shared a super cute 'gender reveal' announcement of her baby. In the pictures, we could see Ashley and Christopher had cut a cake, which had a white outer icing to reveal the pink colouring within. Ashley had captioned the pictures as "This year has obviously been hard. For so many. Ups and downs, and an emotional roller coaster. I think this day was by far my favorite day EVER! I cried I was so happy. Ps for all you people going above and beyond for gender reveal parties. A cake with the color inside is JUST as rewarding as fireworks but SAFER!" 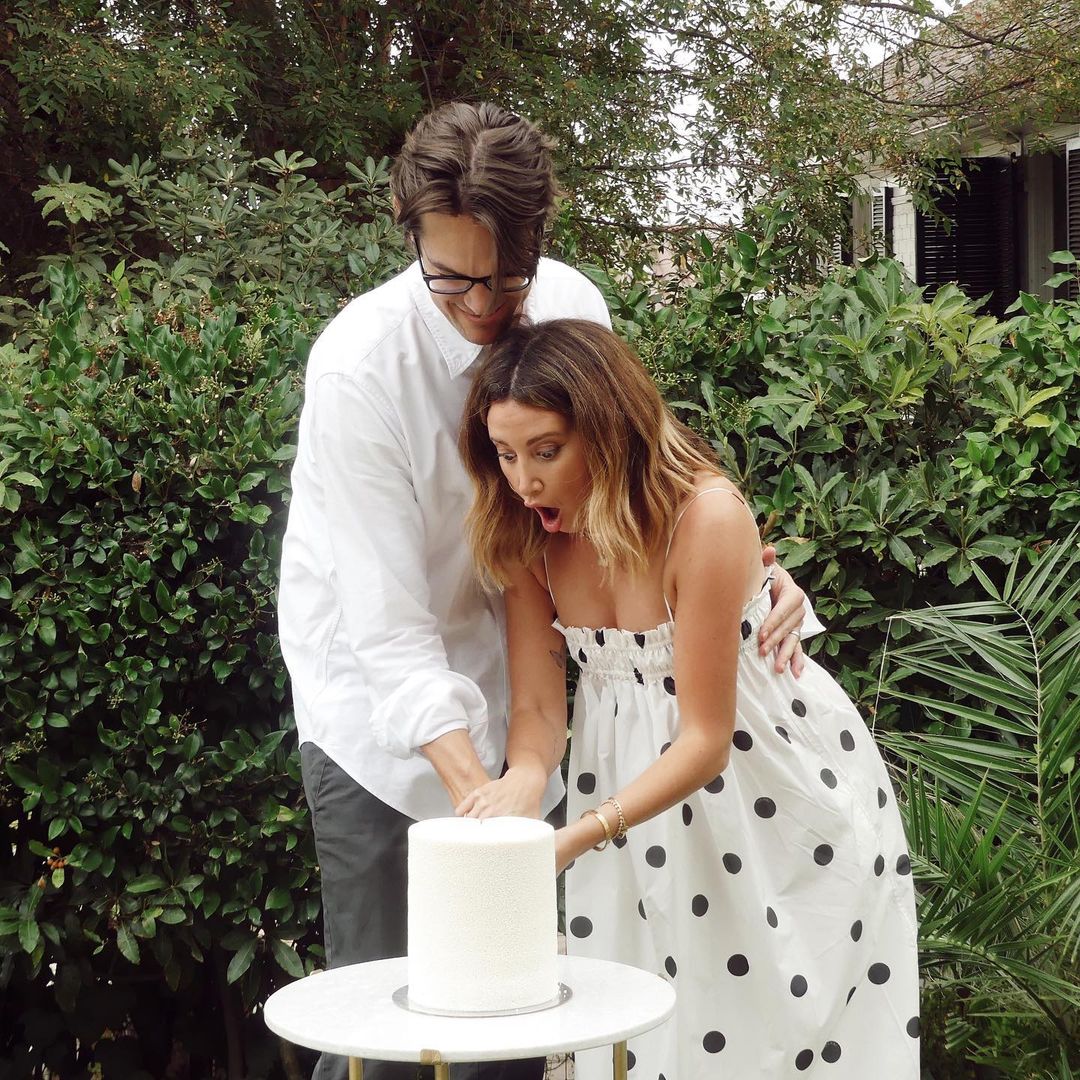 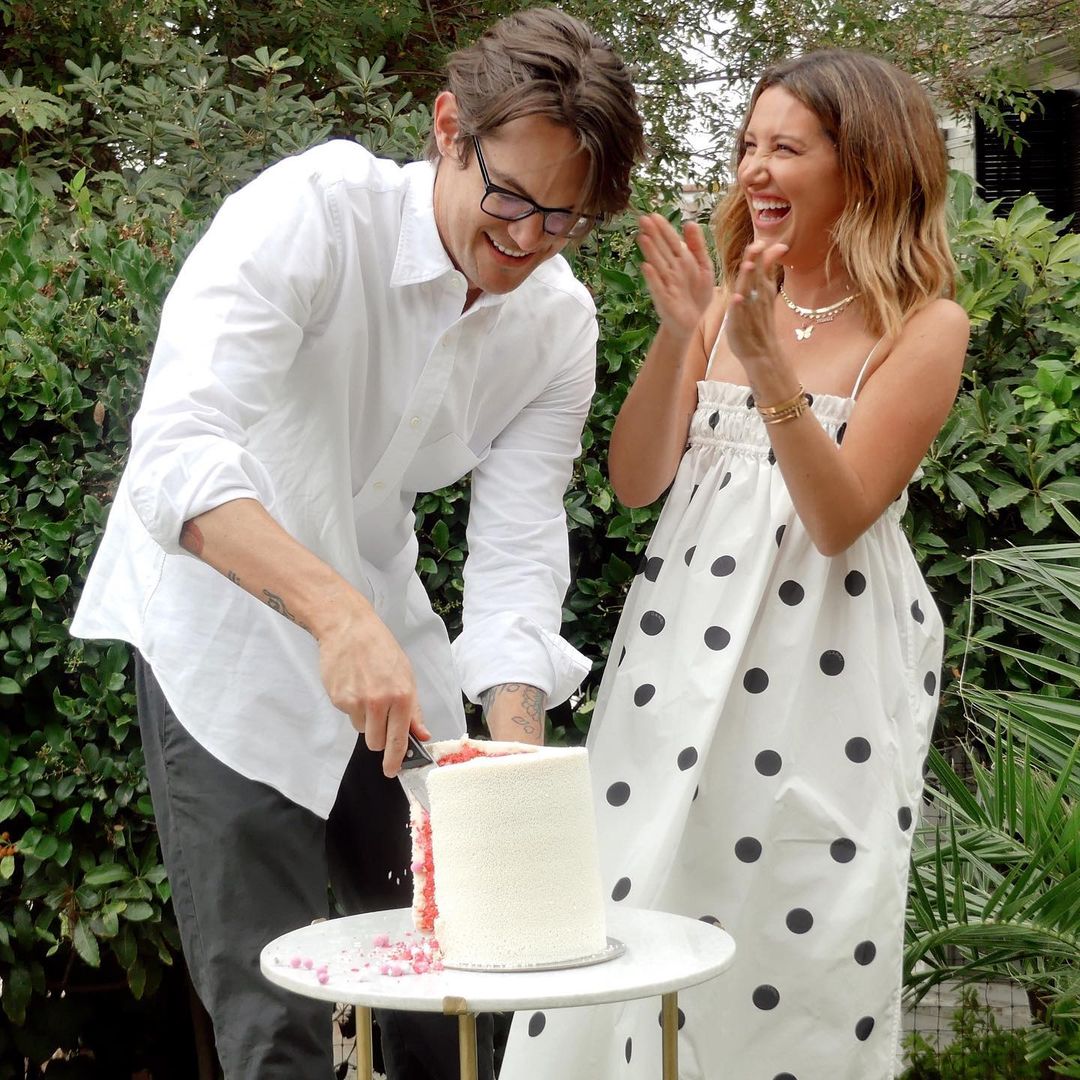 In an interview with the People, Ashley had talked about motherhood. She had said, "I was obviously excited because I definitely wanted a girl, for sure. ut I am also someone who goes with the flow on a lot of stuff. I try to not have expectations in moments like that and just allow what is meant to be. I was very excited. I think my husband definitely was scared — he looked a little scared in the pictures." (Don't Miss: Meghan Markle On Bond With The Royal Family, Accused Buckingham Palace Of 'Perpetuating Falsehoods')

Well, we love Ashley and Vanessa's reunion after 15 years!