Ayesha Jhulka recalled having catfights with Divya Bharti and Mamta Kulkarni out of jealousy. Check out!

Ayesha Jhulka was one of the iconic actresses of her generation. She rose to fame with movies like Jo Jeeta Wohi Sikandar (1992), Khiladi (1992), Dalaal (1993), Masoom (1996), and Chachi 420 (1997). However, after swooning our hearts with her cuteness and that infectious smile, she disappeared from Bollywood. Later, news of her wedding to Sameer Vashi broke in 2003. In several interviews, Ayesha had agreed that it was her deliberate decision to move out of the world of glamour and lead a ‘normal’ life.

Now, as she made a robust comeback with the web series, Hush Hush as a female protagonist, Ayesha is all over the news for some good reasons. In a recent interview with a media portal, the diva recalled her catfights with former actress, Mamta Kulkarni and late actress, Divya Bharti. She also revealed how disputes were plotted between them to make sensational headlines the next day. 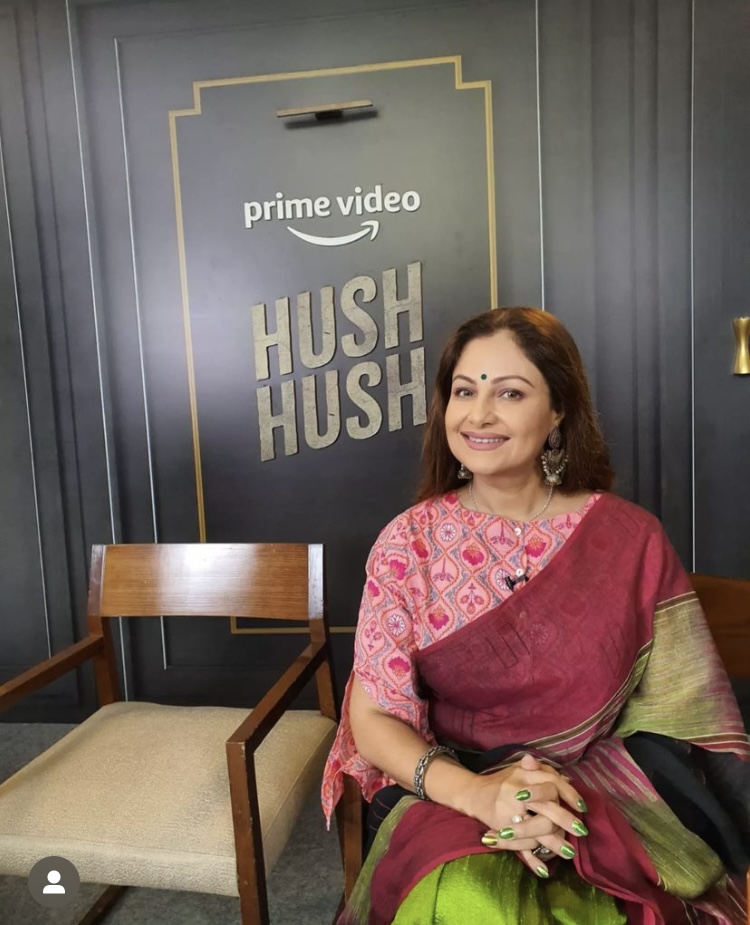 In a candid conversation with Bollywood Bubble, the cast of Hush Hush, Ayesha Jhulka, Karisma Tanna and director, Tanuja Chandra talked about catfights in length. The host asked how Ayesha managed to do a multi-female starrer web series as the news of catfights in the 90s suggested female actresses can never work together peacefully. Answering this, Ayesha agreed that she did have jealousy and insecurities while working with Divya Bharti and Mamta Kulkarni, but they also shared good friendships. In her words:

“If I would work with Mamta (Kulkarni), or Divya Bharti or anyone, we were just two of us. Two women with two co-actors, and we would have really good equations. Of course, little bit here and there… I think when we are younger and we have those insecurities. Of course, there were. Jealousy happens. Now it depends that my jealousy, if at all it was there, has now converted into envy. And I feel that sometimes this kind of thing is healthy also.”

In the same conversation, Ayesha Jhulka revealed that even if she asked about another female co-star’s dress, people would make big news out of it. She agreed that there were catfights between her and Divya Bharti, but she also added how the feeling of envy would only make a person weaker. She said:

“Thoda boht bhi if there’s anything, like even if you ask ‘what is she wearing ?’ it will be created as if ‘oh my god’. It was actually blown out of proportion. Let me tell you, hota hoga, hua bhi hai. I do not deny that everything is absolutely (good). These catfights or any kind of jealousy doesn’t matter. It just makes you weaker.” 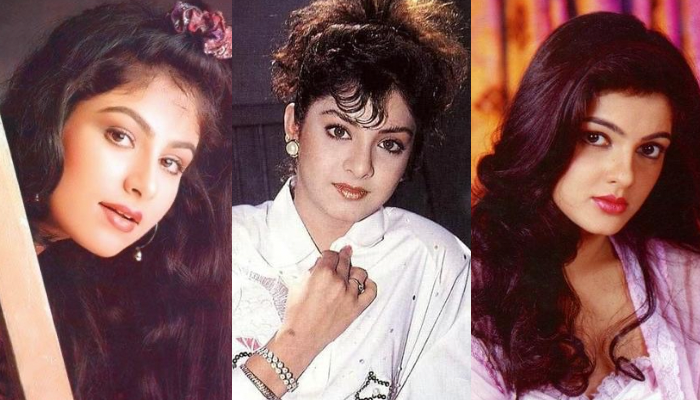 Earlier, while talking to The Indian Express, Ayesha had said that now as she has been getting motherly roles upon her comeback, it would be awkward for her to play Salman Khan’s mother in any movie. As Ayesha was once paired against Salman Khan, Akshay Kumar and Aamir Khan as their love interest, but they continue to romance heroines of half their age till now, Ayesha would not feel comfortable playing their mom in movies. She had quipped:

“I don’t know (but) I’d feel very awkward if I worked opposite Salman Khan or any of my co-actors and suddenly I’ve to play their bhabhi or mother. I don’t know, I just mentally… So I’d rather not do it. But if there is a character which is strong, convincing and author backed, I would obviously do it. Then I wouldn’t think about it. So, it is a beautiful change and I am looking forward to doing much better roles.” 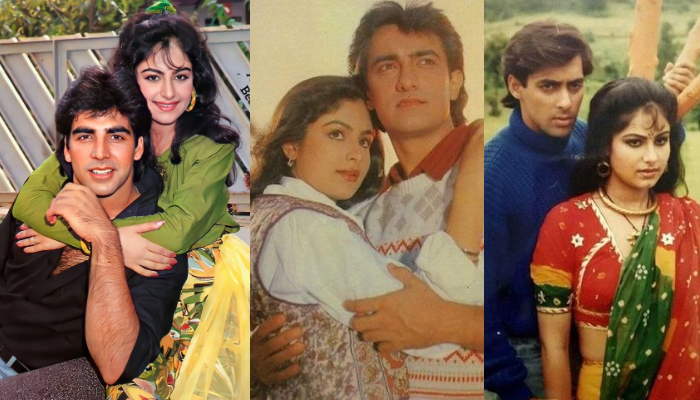 What are your thoughts on Ayesha Jhulka’s honest revelation about 90s catfights? Let us know!