Did you know, popular television actress, Eva Grover was married to the son of a legendary filmmaker and stepbrother of a superstar actor? Here's everything you want to know about Eva Grover's ex-husband!

We spend most of our free time watching TV, especially serials. Many of the characters from the telly land, positive or negative, leave an impact on us. We remember them for years to come, because of their style statement or their dialogues. One such actress that we are talking about right now is Eva Grover. Many know her as 'Niharika Kapoor' from the hit telly show, Bade Ache Lagte Hain. Remember Kajol's Fiance From 'Pyaar To Hona Hi Tha'? Married To An Actress, He Looks Like This Now

While everyone is aware of Eva Grover's illustrious career in television and films, not many people are aware of his personal life. For the unversed, Eva Grover was married to Hyder Ali Khan, who is the son of veteran filmmaker, Tahir Hussain and stepbrother of Bollywood superstar, Aamir Khan. The actor had debuted in Dil Toh Deewana Hai in 2009 and had worked in many other films too. Also Check: When Raj Babbar Confessed About His Affair With Rekha After The Death Of His Second Wife Smita Patil

Eva Grover got married to Hyder Ali Khan in an intimate ceremony, and together the couple had welcomed a baby girl, whom they have lovingly named Nishtha Khan. After a few years in their marriage, things didn't work well for the couple, and they got divorced. Talking about their abusive marriage, once in an interview with India Forums, Eva had said:

“I got a divorce nine months back (April 2008). It is not a good thing to happen in any body’s life. However, it was intolerable so I just wanted to get rid of that situation. But I am not happy because nobody can be happy. My mother is my biggest strength and she has helped me a lot to overcome this situation.” Going further in her interview, Eva Grover had shockingly revealed that she had suffered domestic violence in her marriage with her ex-husband, Hyder Ali Khan. The revelation had shocked the entire entertainment industry and actress' massive fanbase, back at that time. The actress had said:

“The situation was not manageable. It was a case of domestic violence. So this divorce was inevitable. I have already spoken about it and I do not want to talk about it much.” The devastated actress, Eva Grover, had also opened up about her multiple tries to fix her marriage and added that she hoped that her husband, Hyder Ali Khan, would change after the birth of their daughter, Nishtha Khan. But none of it had happened, which is why she had taken this massive and much-needed step of divorce. Eva had said:

“Even if we Indian girls become westernized we still try to save our marriage at any cost. I too did that…for 10 years. I thought the situation will improve after my baby’s birth but it did not improve. So I had no option left with me”.

You May Like: 9 Bollywood Actresses Whose Wedding Outfit Had One Of The Most Expensive Price Tags 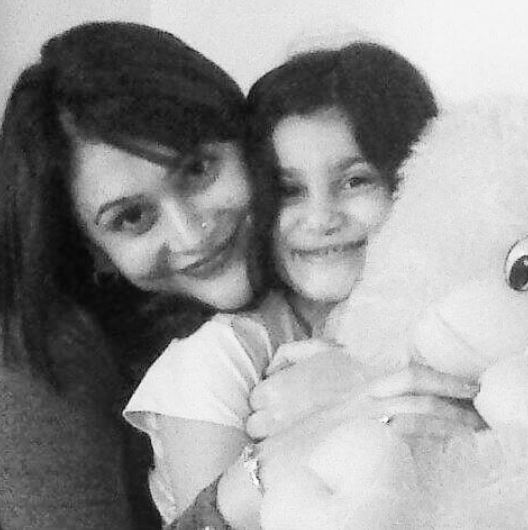 At the end of her interview, when Eva Grover was asked whether she would give love and marriage another chance in her life after her divorce from her first husband, Hyder Ali Khan? The emotionally broken actress had revealed that she is getting many proposals, but at the moment, it is hard for her to trust anyone. Eva Grover had explained:

"You know when any girl is single, people fall on her like rain. I am also getting proposals, but right now, it is very difficult for me to trust anyone so quickly. I will also not be able to love that person deeply." Eva Grover had concluded her interview by revealing her thoughts on the fear that had engraved in her heart after her divorce from her ex-husband, Hyder Ali Khan. She had concluded:

"I know one day I will find a guy who will understand me and will support me in my life but I do not know when my dream will get fulfilled. I get scared just thinking whether I will meet the right kind of person or not."

In April 2016, Eva Grover had opted out of the show, Tashan-E-Ishq, due to some medical problems. In an interview with The Times Of India, Eva Grover had talked about her health condition and had also highlighted the impact of her disturbed personal life on her health. She had said:

"Fluid has formed around my monkey bone, after getting twisted out of its place. I was also emotionally traumatised as I was dealing with immense personal stress." 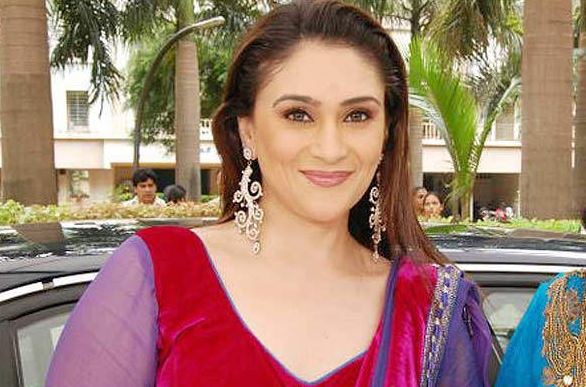 The actress had also talked about her relationship status and the way she's managing her life single-handedly. Eva Grover had said:

"Besides, I am a single woman, trying to balance both personal and professional life. I am perfectly fine now. I have a few offers which I am considering."

Well, we don’t know if they have moved on over the years. We really hope they are doing very good in their respective lives. We wish them the best in their future life and career ahead. Stay tuned with us because we will keep you updated on what’s new in these celeb’s life. Also, Bade Ache Lagte Hai has completed 10 years in 2021 and there are reports that season 2 of the show is soon going to hit the television screens.

After A Failed 1st Marriage, Gautami Gadgil Found Love Again In A Completely Opposite, Ram Kapoor

After A Failed Marriage With Vinod Mehra, Bindiya Goswami Eloped To Marry To Director JP Dutta

Remember Kajol's Fiance From 'Pyaar To Hona Hi Tha'? Married To An Actress, He Looks Like This Now