'Basic Instinct' actress, Sharon Stone revealed in her memoir, 'The Beauty of Living Twice' that her grandfather sexually abused her and sister, Kelly Stone. Details inside!

Iconic Hollywood actress, Sharon Stone is in headlines after an incident from her memoir, The Beauty of Living Twice, surfaced on the internet, in which it is revealed that she was sexually abused by her grandfather, when she was just a little kid. The shocking and painful details are all over the internet, and her massive fanbase across the globe is just numbed as it unveils a lot of traumatic revelations about her family and childhood. Since her book's release, Sharon Stone is in headlines as she had penned down each and everything about her life, both professionally and personally.

Orlando Bloom Was Spotted With His Baby Girl, Daisy In His Arms In Hawaii, Shows Off Toned Muscles

Gigi Hadid And Zayn Malik Are Married? Ingrid's 'Accidental Revelation' Is Freaking Out Their Fans

Recently, it was revealed that Sharon Stone, who had worked in incredible films like Casino (1995), The Muse (1999), Catwoman (2004), and many others, was tricked during her film, Basic Instinct's scene that had traumatised her for some years. For the unversed, the actress revealed that the filmmaker, Paul Verhoeven had asked her to remove her panties in order to avoid reflection. She wrote, "I'd been told, 'We can't see anything - I just need you to remove your panties, as the white is reflecting the light." The actress had later slapped the director after seeing her private parts being displayed in the film's final cut, and the rest is history. 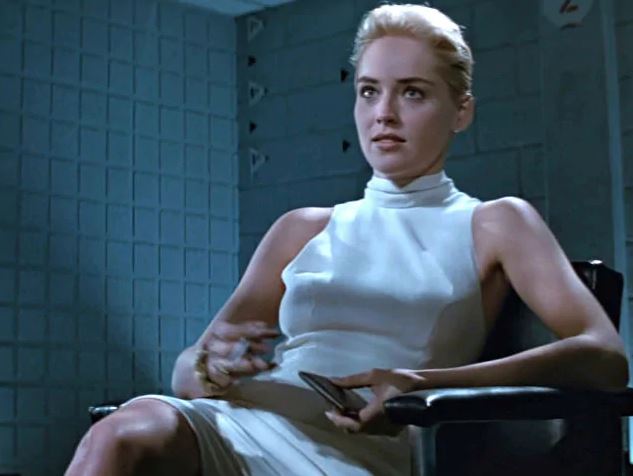 The iconic actress, Sharon Stone made some ground-breaking revelations in her newly-released memoir, The Beauty of Living Twice, and every day, the actress is in headlines, credits to her shocking revelations in the book. But this time around, the massive fanbase and media are numb after it was revealed in the memoir that Sharon was sexually abused by her own grandfather, Clarence Lawson, when she was just a toddler. The actress also added that not just she but her sister, Kelly was molested too. However, the most frightening part of her heart-breaking disclosure is that it was their grandmother, who had facilitated this abuse by locking Sharon and Kelly inside their grandfather's room. 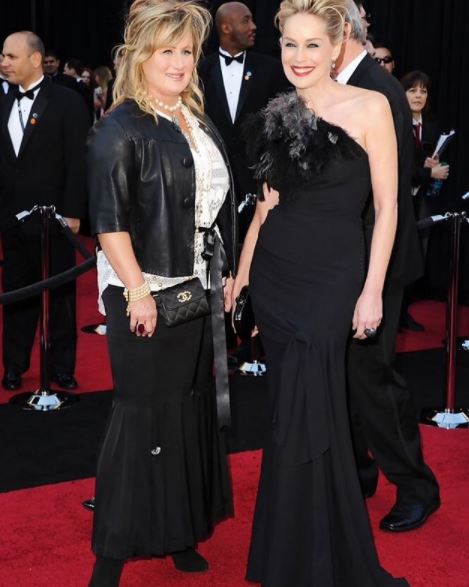 Going further in her revelation, Sharon Stone also stated that when her grandfather, Clarence Lawson had died, she was 14 and was relieved that he is no longer alive to assault her and Kelly. Recalling the day, the actress mentioned in her memoir that she had poked into the casket, to make her realise that he's surely dead. She wrote, "'I poked him, and the bizarre satisfaction that he was at last dead hit me like a ton of ice. I looked at [Kelly] and she understood; she was 11, and it was over." Recently, in an interview with The New York Times, the actress had opened up about her painful revelation about being sexually assaulted by her grandfather, when she was just a toddler. Sharon Stone revealed that both she and Kelly had informed their mother, Dorothy Marie and had asked for her guidance and permission. Sharon Stone's memoir, The Beauty of Living Twice, is filled with numerous nerve-wrecking secrets about her personal and professional life that make us realise how powerful she is as a person. For instance, in her book, Sharon mentioned the horrific time, when she had suffered a stroke at the age of 43. During her treatment in the hospital, the actress said that she had seen her three dead friends and had initially wanted to be with them but had clung to life afterwards. However, the iconic actress was saved by the doctors after a complicated surgery that had lasted for almost seven hours. Defining the phase and how it had changed her, Sharon writes, "I became 'Miss Peace and F*****g Quiet. I learned to see things differently. I learned this from dying, from living, and from being what I've often been called: The Last Living Movie Star."

Also Read: Meghan Markle's Friend Knew Royals Will Be Mean To Her After Wedding With Prince Harry? Reveals Why 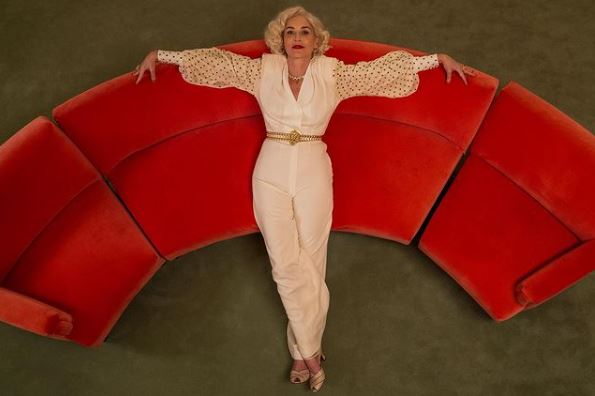 What are your thoughts on Sharon's revelation about sexual abuse? Let us know!