People often ask the question, 'where did Mukesh Ambani and his wife, Nita used to live before Antilia?' Today, we bring you the answer to this much asked question. Details inside!

Mukesh Dhirubhai Ambani is the 12th richest person in the world, with a net worth of USD 82.9 billion dollars. The billionaire is also the chairman of Reliance Industries Ltd. and the proud husband of Indian philanthropist, Nita Ambani. The two got married in the year 1985 when Nita was just 20 years old. Mukesh and Nita Ambani have three kids, Anant, Akash and Isha. Both are happily chasing their dreams with the right balance of equality, support, love, and care.

Mukesh Ambani's family lives in the world's second most expensive private residential property, Antilia, which is named after the mythic island 'Antilia'. However, not many people are aware of the fact that before Antilia, Mukesh used to live with his brother, Anil Ambani, in a 17-storey building. But, before knowing everything about Mukesh's previous house, let's take a quick look at his lavish home, Antilia in detail.

Recommended Read: Inside Tour Of Sabyasachi Mukherjee's Home In Kolkata, Designer's Luxury Mansion Is A 'Piece of Art' Mukesh Ambani with his wife, Nita Ambani and their children live in their palatial abode, Antilia, which is located in South Mumbai's Altamount Road. Antilia is estimated to be the world's second most expensive property after London's prestigious Buckingham Palace. Mukesh and Nita's heavenly mansion costs around USD 1-2 billion. 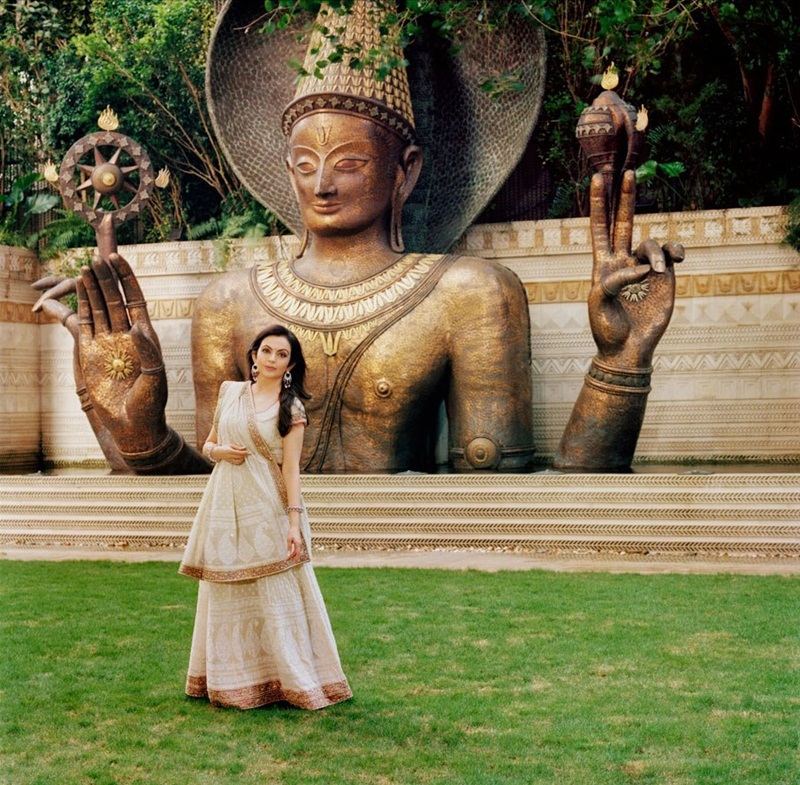 World's renowned business tycoon, Mukesh Ambani's breathtaking 27-storey skyscraper reaches 570 feet with over 400,000 square feet of interior space against the Mumbai skyline. The architectural design of Antilia makes it strong enough to survive an earthquake of 8 on the Richter scale.

Don't Miss: Himesh Reshammiya And His Wife, Sonia Kapoor's Glass Penthouse Is What Luxury Feels Like Before Mukesh Ambani had moved into Antilia in 2011, the businessman used to live with his brother, Anil Ambani and his children. The brothers had purchased the whole Sea Wind building, one of the most expensive properties in Mumbai city. The 17-storey building is located in the Southernmost tip of the city at the Cuffe Parade area. It is also the same house, which late Dhirubhai Ambani had called 'home' in many of his interviews. 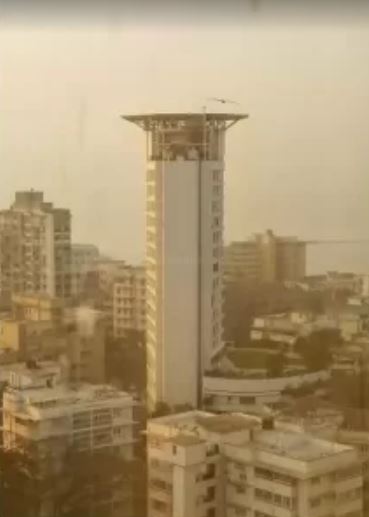 Although it is not known how long Mukesh and Anil had lived at the Sea Wind building, it is the house that still holds the tales of their brotherhood. The two brothers used to live with their mother, Kokilaben Ambani, under the same roof with their children, just like a picture-perfect joint family. According to reports, the luxurious building has 17 floors, and every Ambani kid had a separate floor.

You May Like: Mandira Bedi's 4 Bedroom And A Private Swimming Pool Villa In Madh Island Is A Perfect Vacation Home However, Mukesh and his wife, Nita, had decided to move to their lavish home, Antilia, with their kids. A tough decision was in front of their mother, Kokilaben, who had to determine if she would go with Mukesh or stay with Anil at the Sea Wind building. Well, the doting mother chose not to go with her son, Mukesh Ambani, to his gigantic abode, Antilia. Instead, she chose to be with her son, Anil Ambani, his wife, Tina Ambani, and their children, Jai Anmol Ambani and Jai Anshul Ambani. 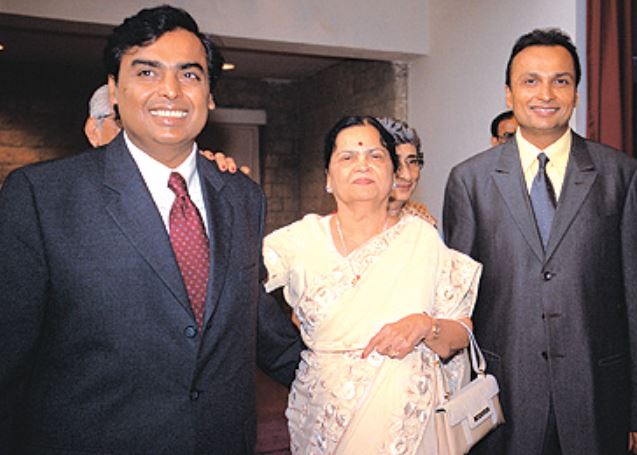 As per the reports, Mukesh Ambani had moved to Antilia in August 2011 and had performed multiple pujas and rituals after addressing the alleged Vastu dosh in his dream abode.

Next Read: Shilpa Shetty, Dharmendra And 8 Other B-Town Celebrities, Who Own Expensive Restaurants And Clubs