In a recent interview, a source close to Bharti Singh and Haarsh Limbachiyaa disclosed that the duo is expecting their first child and the comedian is in her initial stage now.

The laughter queen, Bharti Singh never misses a chance to tickle our funny bone with her perfect comic timing. And after finding her soulmate in Haarsh Limbachiyaa, whom she had met on the sets of Comedy Circus, the comedian-duo is leaving no stone unturned to swoon our hearts with their adorable nok-jhok. For the unversed, the duo had tied the knot on December 3, 2017, at a destination wedding in Goa.

In various shows and interviews, Bharti Singh and Haarsh Limbachiyaa had often revealed that they are planning a baby for the longest time. While, till now, their fans were waiting for them to announce the news of their pregnancy, there is good news for Bharti and Haarsh's well-wishers as they are going to start a family very soon.

Bharti Singh Opens Up On Her Pregnancy Plans, Promises To Welcome Her First Child In 2021 In an interview with the Hindustan Times, a source close to Bharti Singh and Haarsh Limbachiyaa revealed that the comedian is in her early stage of pregnancy. Therefore, she is taking some break from her work commitments and would resume shooting when it is correct. The source said:

“It is at a very initial stage. Singh is already on rest and has halted her work commitments for now. She is not stepping out much and staying low profile.” 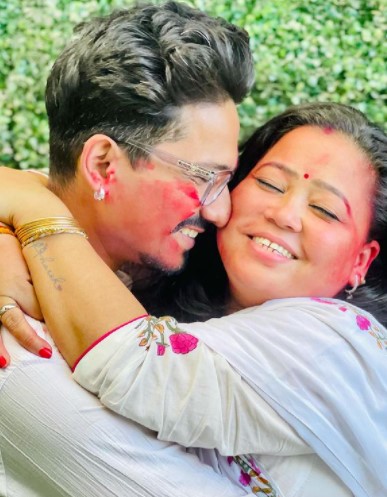 When the publication tried to reach out to Bharti Singh, she neither confirmed nor denied the news of her pregnancy, and shared that she will announce it herself when the time is right. Talking about the same, she said:

''I won’t deny or confirm anything. But when the time is right I will openly speak about it. One can’t hide such things. So when I want to reveal it, I will do it publicly.” Well, this is not the first time that Bharti Singh and Haarsh Limbachiyaa are making the headlines for having a baby. In fact, earlier, the duo has always taken these rumours in their stride and have shared their hilarious takes on the same. A few months back, Bharti had posted a romantic TikTok video with Haarsh, wherein, the lovebirds had looked madly-in-love while grooving on Darshan Raval's single, Bhula Dunga. Along with the video, she had written:

However, we have witnessed a glimpse of how Bharti and Haarsh are teased by their friends and co-stars about having a baby. As soon as, Bharti had shared the video, her friend, Karanvir Bohra had taken to the comments section to pull her leg. He had written: We can't wait for Bharti and Haarsh to make an official announcement of their pregnancy! 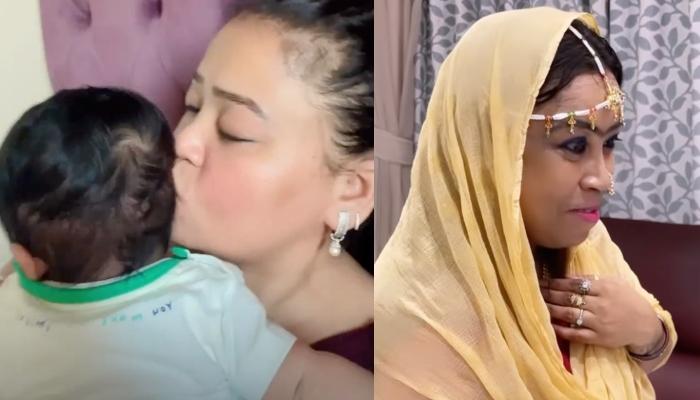 Indian comedian, Bharti Singh is busy taking care of her little baby. She is a perfect example of a hands-on mommy as she has been managing her work and her baby with an ace. Bharti often shares glimpses of her baby and her life as a new mommy. Recently, she