Former Indian cricketer, Kapil Dev was once in love with Bollywood actress, Sarika and the two were almost getting married, but the cricketer had walked out of their affair for this reason. Find out!

On June 25, 1983, Kapil Dev Ramlal Nikhanj better known as Kapil Dev had lifted the prestigious ICC Cricket World Cup Trophy for the first time in Indian cricket's history by beating the legendary team, West Indies in final at Lord's by 43 runs. The former Indian captain is regarded as one of the greatest captains and all-rounders to play the game. The Bible of Cricket, Wisden had named him the Indian Cricketer of the Century back in 2002. Not many people are aware that Kapil Dev is the only player in cricket's history, who has taken more than 400 wickets and scored more than 5000 runs in Tests.

Shruti Haasan Opens Up About Her 'Excitement' On Her Parents, Kamal Haasan And Sarika's Divorce

Shruti Hassan Changed Her Name In School To Avoid Mention Of Her Parents, Kamal Hassan And Sarika

When Olympic Gold Medalist, Neeraj Chopra Opened Up About His Love Life And Marriage Plans

Kapil Dev has achieved everything that's there to achieve in cricket and will always be remembered as the man, who had popularised cricket all over the country. As it was the first World Cup for this crazy cricket nation, it had changed everything. Talking about Kapil Dev's personal life, then he had gotten married to his longtime girlfriend, Romi Bhatia in 1980 and had welcomed a beautiful daughter in their lives in 1996, whom they have lovingly named Amiya Dev.

However, there's one not-so-famous yet a crucial page of his life that features the evergreen and beautiful Bollywood actress, Sarika. The ex-wife of South Indian superstar, Kamal Hassan was once in love with Kapil Dev, and the two were on the edge of getting married, but the cricketer had turned down the prospect of tying the knot later. 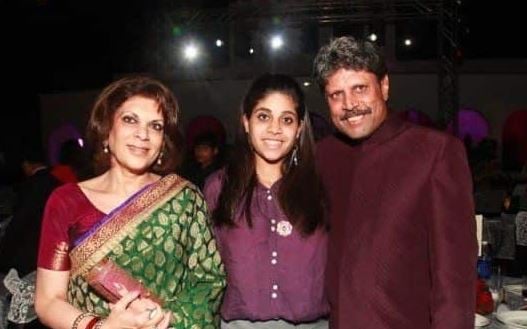 Legendary cricketer, Kapil Dev and gorgeous B-town diva, Sarika were single, when they had met for the first time, and according to various reports, it was said that it was Mrs Manoj Kumar's idea to bring the two young celebrities together. The couple had started talking to each other and had quickly formed a tremendous friendly bond.

Both Kapil and Sarika had started leading all the headlines of the gossip columns and were the talk of the town at that time. According to a report in the Hindustan Times, back in those days, it was stated that Kapil had taken Sarika to meet his parents in Punjab as the two were soon going to tie the marital knot. 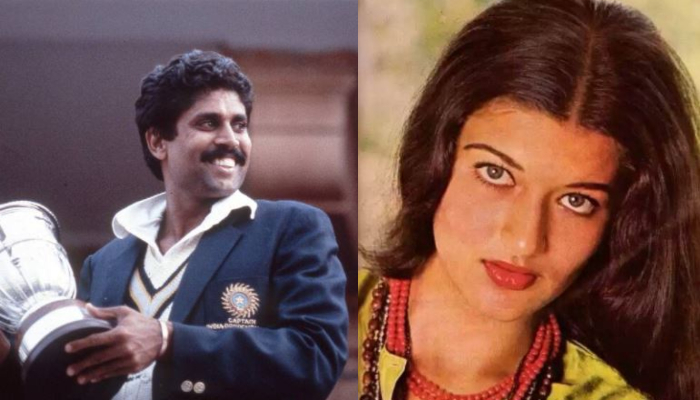 The lady was none other than his present wife, Romi Bhatia, who was introduced to him by one of his close friends, Sunil Bhatia. The former Indian captain was mesmerised by Romi's beauty and had decided to marry her instead of Sarika. 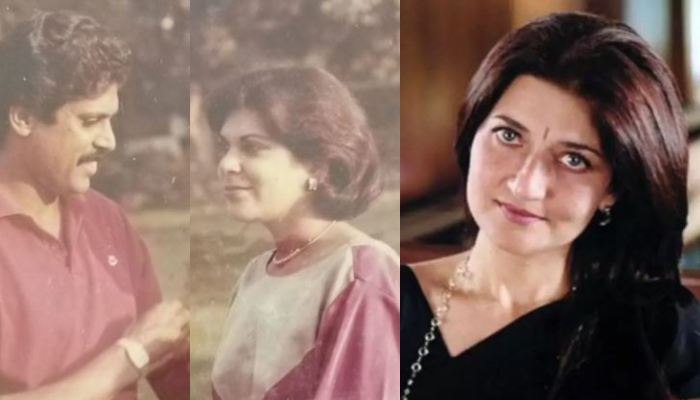 While Kapil Dev had gotten married to his new ladylove, Romi Bhatia and had started his marital life. On the other side, Sarika had also found love again in one of the most promising actors of that generation, Kamal Hassan, who was married to Vani Ganapathy. The two couldn't stop themselves from falling head-over-heels in love with each other. However, with time, Sarika had decided to break up with Kamal as she didn't want to make nuisance in his personal life, but they had failed as they couldn't live without each other.

In between all this, the unmarried Sarika had gotten pregnant. After which, Kamal had decided to come out of his marriage with Vani to marry Sarika in 1988. However, the two had parted ways in 2004 after a lot of troubles in their marital life. 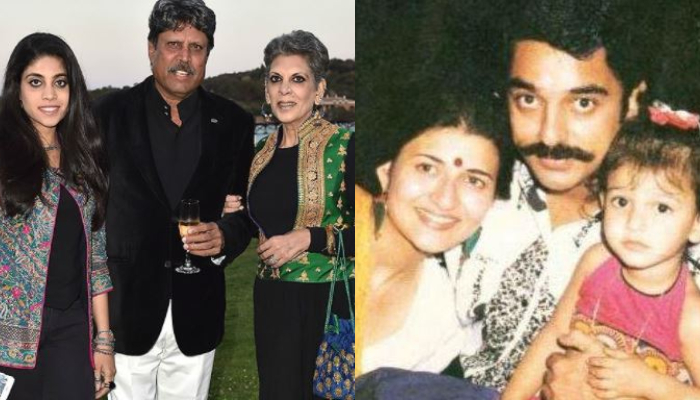 What are your views on Kapil Dev and Sarika's incomplete tale of love? Let us know!

Shruti Haasan Opens Up About Her 'Excitement' On Her Parents, Kamal Haasan And Sarika's Divorce