Nowadays, Bollywood celebrities have been gracing private parties and are charging a bomb to perform at the same. So, let's look at how much these stars charge for a dance performance at parties.

These days, we have seen many people inviting Bollywood celebrities to their weddings, birthday parties or other events to spice up the occasion with their sizzling dance moves. From Shah Rukh Khan to Ranveer Singh and Katrina Kaif to Deepika Padukone, celebrities often grace the gala events and set the stage ablaze with their moves.

Celebrities follow a hectic schedule and inviting them to an event requires a prior appointment. It is no news that celebrities charge hefty amounts for movies, web series, brand endorsements and advertisements. Thus, when it comes to performing at private parties, they demand a whopping price for a performance of a duration of less than an hour. Wondering how much the stars of Bollywood charge for dancing at a private party? So, let’s have a look at the list below:

Katrina Kaif And Deepika Padukone Follow Each Other On Instagram, Putting An End To All The Hatred Bollywood actress, Katrina Kaif has been ruling the Hindi film industry for some time now. She is one of the leading actresses of her generation, and she has a huge fan following. Over the years, she has shown her graceful dance moves in some of the hit songs, including Sheila Ki Jawaani, Chikni Chameli, Kamli and many others. However, when it comes to performing on stage at some private events, the actress charges a hefty amount of Rs. 3.5 crores. 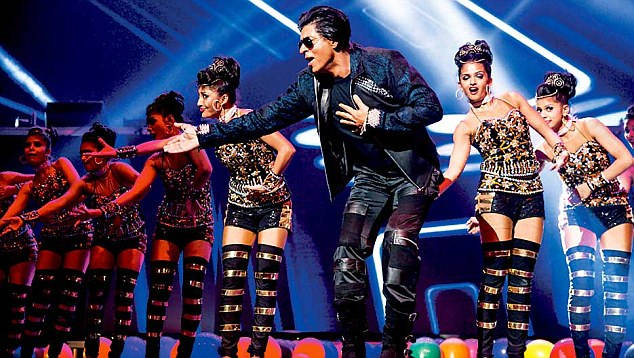 The King Khan of Bollywood, Shah Rukh Khan needs no introduction. The actor is one of the most successful actors in Tinseltown, who rules millions of hearts. Every year, thousands of people gather outside his house, Mannat, on Eid and his birthday to get a glimpse of him. With that said, SRK’s ardent fans yearn to invite him to their private parties and see him performing live on the stage. However, if you wish to do the same, get ready to shell out a whopping sum of Rs. 3 crores. 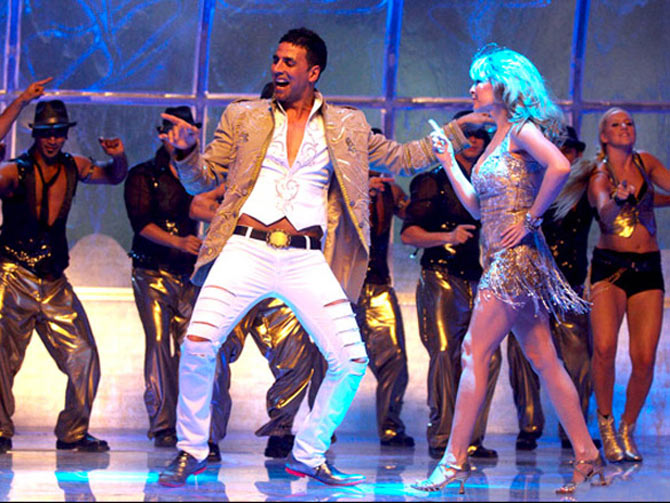 Bollywood’s 'Khiladi Kumar' is the undisputed king of entertainment as he always manages to make us go ROFL with his comic timings. Akshay is currently one of the most versatile actors in Bollywood, and his demand is increasing as ever. The actor has been riding high on the professional front as he has been delivering back-to-back films for some time now. Even at the age of 55, Akshay knows how to win people’s hearts, and thus, when he performs at a wedding or a birthday party, he takes a sum of Rs. 2.5 crores. The powerhouse of talent and energy, Ranveer Singh is well-known for his positive aura. The actor adds glamour to all the events he graces, courtesy of his sense of humour and power-packed performances. Ranveer Singh is a brilliant dancer, who has always proved that he can easily ace any dance form with the utmost charm. Be it his fun-filled dance on Ainvayi Ainvayi or his carefree moves on Nashe Si Chad Gayi, the actor never fails to win our hearts. Considering his tadak bhadak performance, there’s no surprise in the fact that he charges a sum of Rs. 1 crore to perform at a private party. The Bhaijaan of Bollywood, Salman Khan is the jaan of millions of people. Known for his down-to-earth nature and charismatic personality, Salman becomes the centre of attention wherever he goes. Being one of the most eligible bachelors in Bollywood, the actor knows how to woo the audience. So, with so much talent in his kitty, it is only natural for him to charge a hefty amount of Rs. 2 crores for a dance performance at a wedding or birthday party. 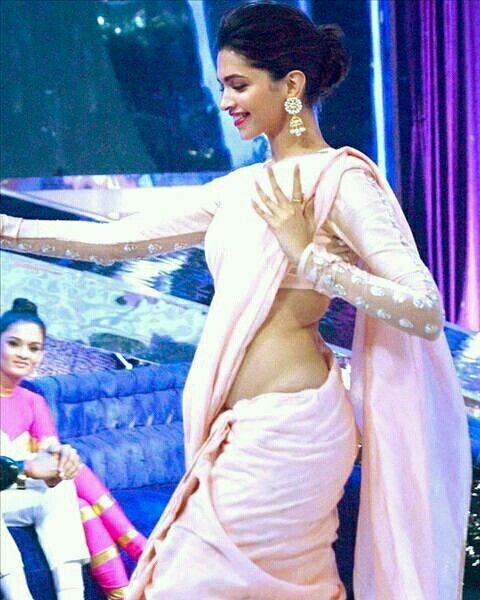 The 'Shantipriya' of Bollywood, Deepika Padukone is the epitome of grace and elegance. Be it her dimpled smile or enchanting presence, Deepika always grabs eyeballs wherever she goes. Her fan-following is so huge that people die to see her for once in real life. However, not everybody’s dream comes true as the actress is often busy with her shooting schedule. So, when somebody invites her to perform at their wedding, birthday party or any other private event, the actress charges Rs. 1 crore for the same. 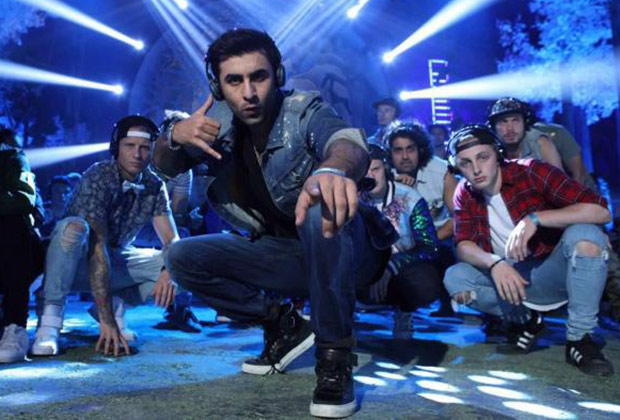 Badtameez Dil Maane Na has become the mandatory dance song to be played at the parties, and one of the reasons behind the same is actor, Ranbir Kapoor. RK’s dance moves and goofy expressions made this song super special for most of us. Known for his unique style and to-die-for smile, Ranbir always ensures to garner the limelight. However, when he does a dance performance at any private party, he demands Rs. 2 crores to make you go crazy with his power-packed dance moves. The Greek God of Bollywood, Hrithik Roshan is one of our favourite dancers in Bollywood. He is known for his chiselled body and muscular physique. Even in his 40s, Hrithik can easily give tough competition to any leading star in Tinseltown. He has been ruling our hearts as well as the silver screen for decades now, and thus, he enjoys a huge fan-following. Hrithik’s dance moves are unparalleled as he is the ultimate king of dancing in B-town. He charges Rs. 2.5 crores to do a dance performance at weddings, birthday parties or any other private parties.

Bollywood celebrities always manage to add charm wherever they go. And one can imagine how much fun it would be to watch them performing live on stage! Which celebrity would you like to invite to your private party? Let us know!