2017 is one of the luckiest years for our Bollywood and telly land celebs. While many are entering the nuptial bond this year, other celebs are entering the parents’ club. One such diva who falls under the latter category and is soon going to become a mum is none other than, Celina Jaitly.

Recommended Read: After 3 Years Of Maternity Break And 2 Babies, TV Actress Kanchi Kaul Is Set To Make A Comeback

Celina Jaitly Recalls Losing Walking Ability During Her Second Twin Pregnancy, Was On A Wheelchair

Shikha Singh's Little Munchkin, Alayna Is Surprised That She Was In Mommy's Tummy, Looks Supercute Yes, that’s right! Celina, who walked down the aisle with hotelier Peter Haag in 2011 is expecting twins with him that are due in October. The couple already is proud parents to five-year-old twin sons, whom they lovingly named, Winston and Viraaj. 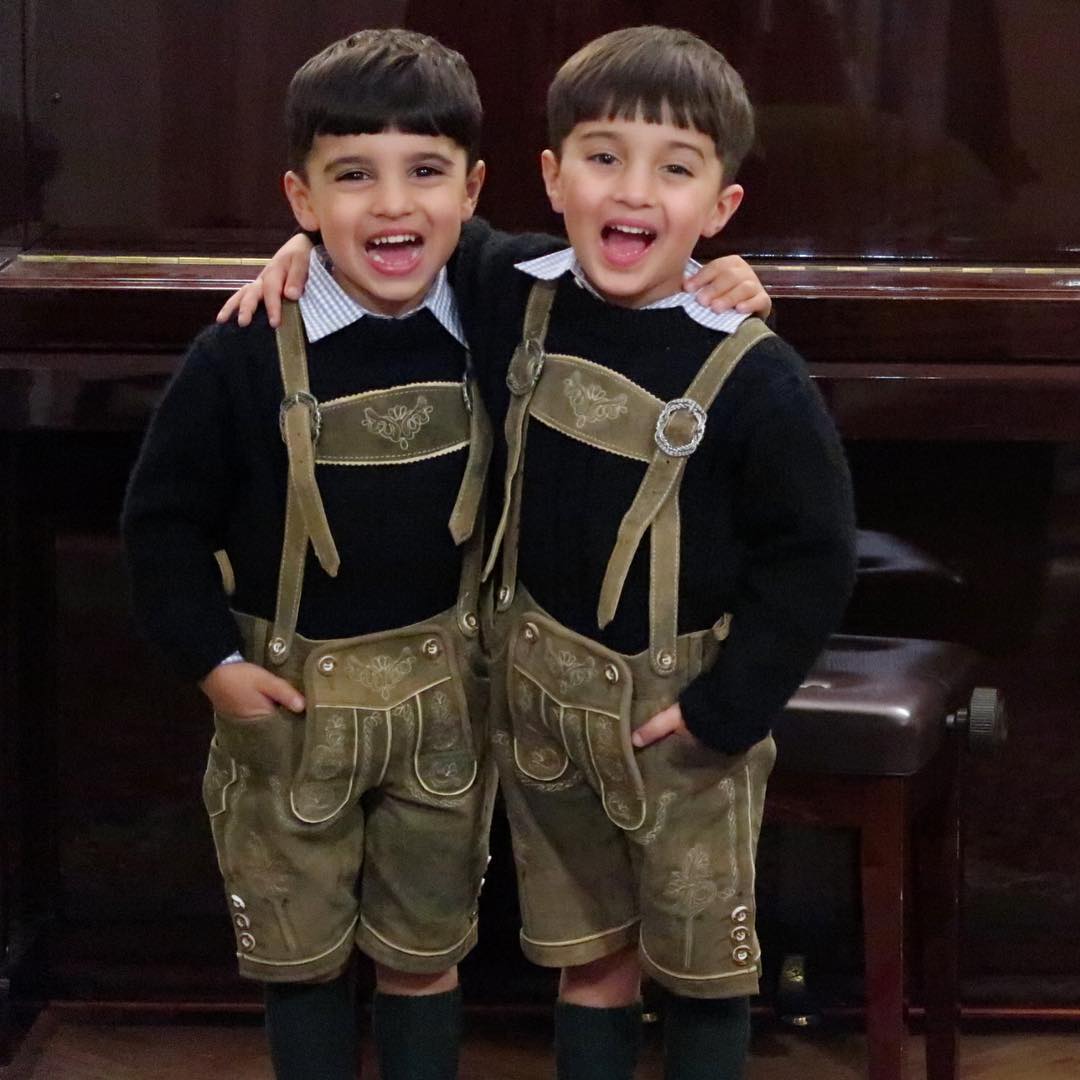 Celina has just entered her second trimester (READ: The Emotional Challenges Of Pregnancy According To Trimester) and stated that even they were "initially shocked" when they came to know that its twins again.

Here’s what the actress said in an interview with PTI:

"Doctor was doing ultrasound and Peter asked the doctor if it is twins this time too. Doctor said yes and we both were initially shocked." 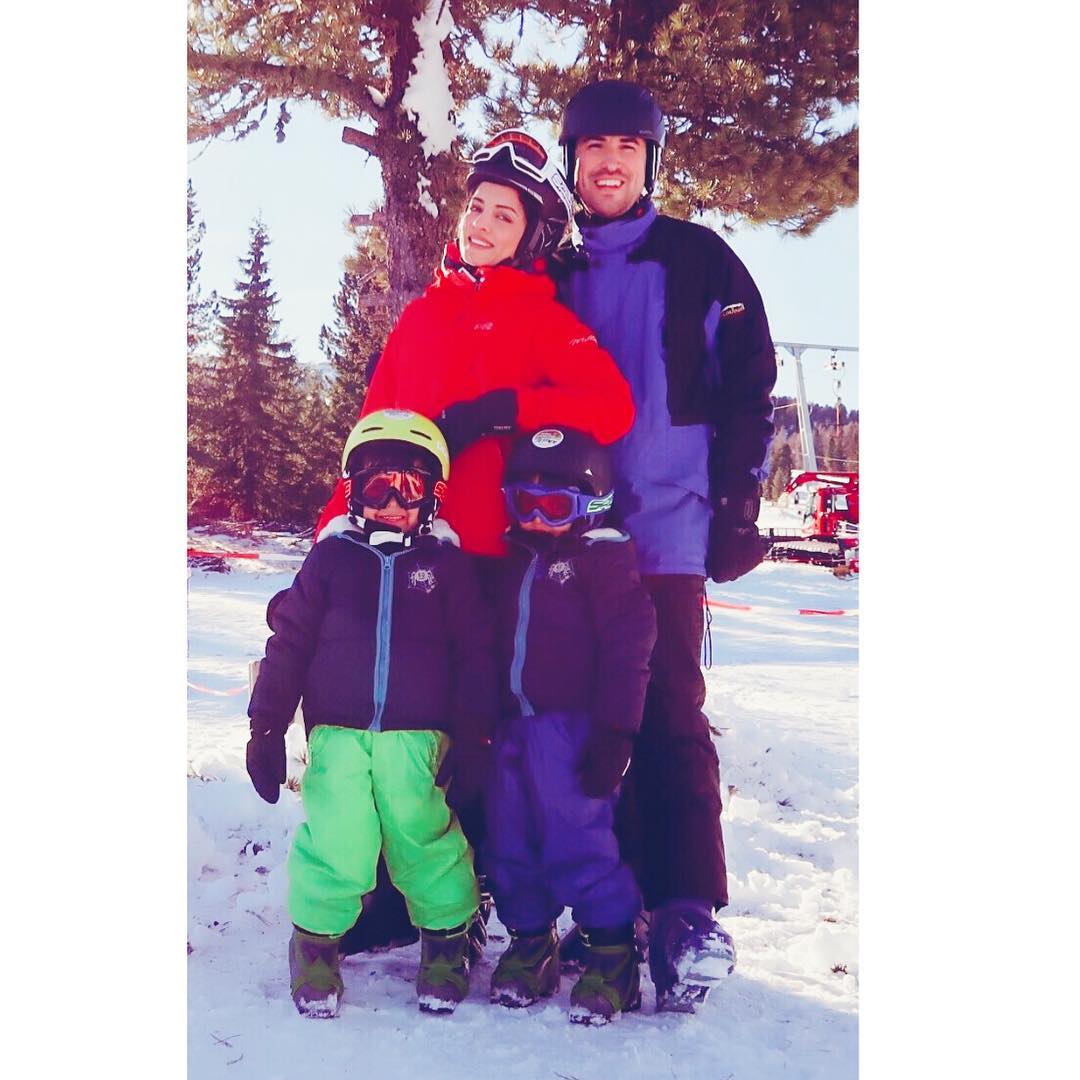 Further commenting on her pregnancy, No Entry actress was quoted as saying:

"We were exhilarated because the first thing that came in our mind was that we are the chosen one. We are God fearing and we feel God chooses special people to be parents of multiple children."

JUST IN: Zaheer Khan And Sagarika Ghatge Are Officially Engaged Now [PICS INSIDE] 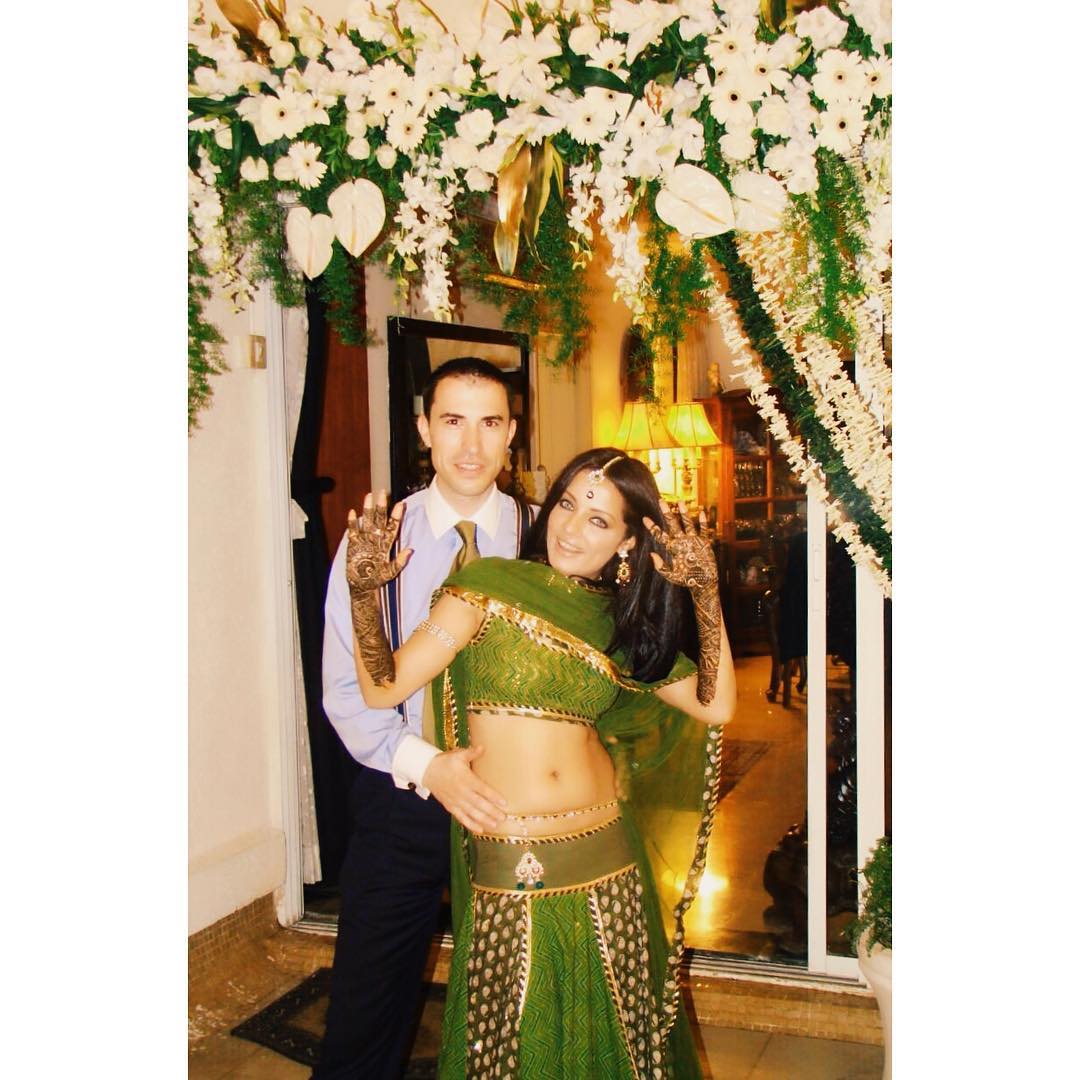 The actress also talked about the challenges that she and Peter have faced as parents already. Lately, in an interview, she shared:

"My mother always advised me that there is no perfect way to be a mother and father, but there are a million ways to be a good parent. 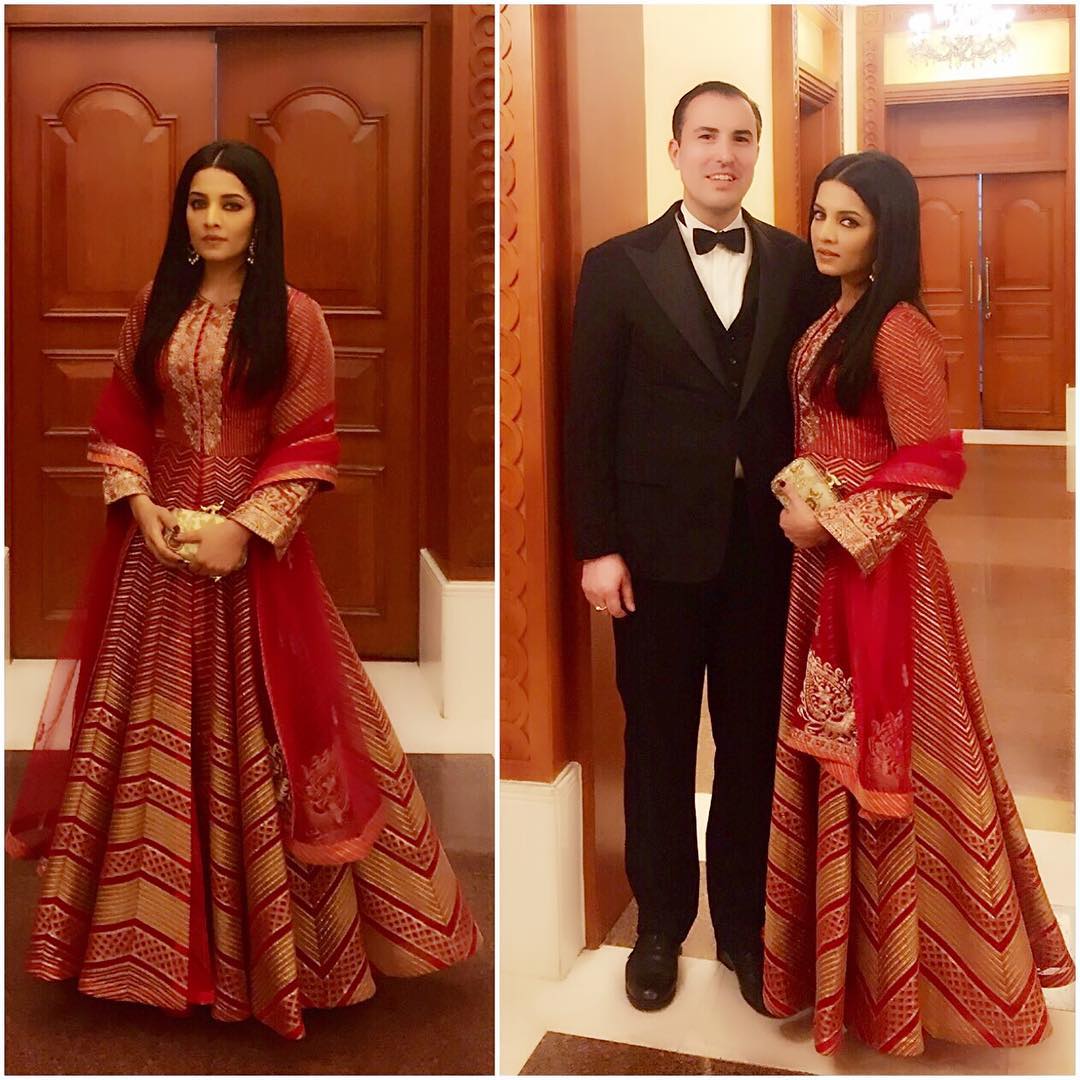 "I have always believed there are no rules to be parent. My husband is 100 per cent involved in the pregnancy and we both take our responsibilities seriously as parents." 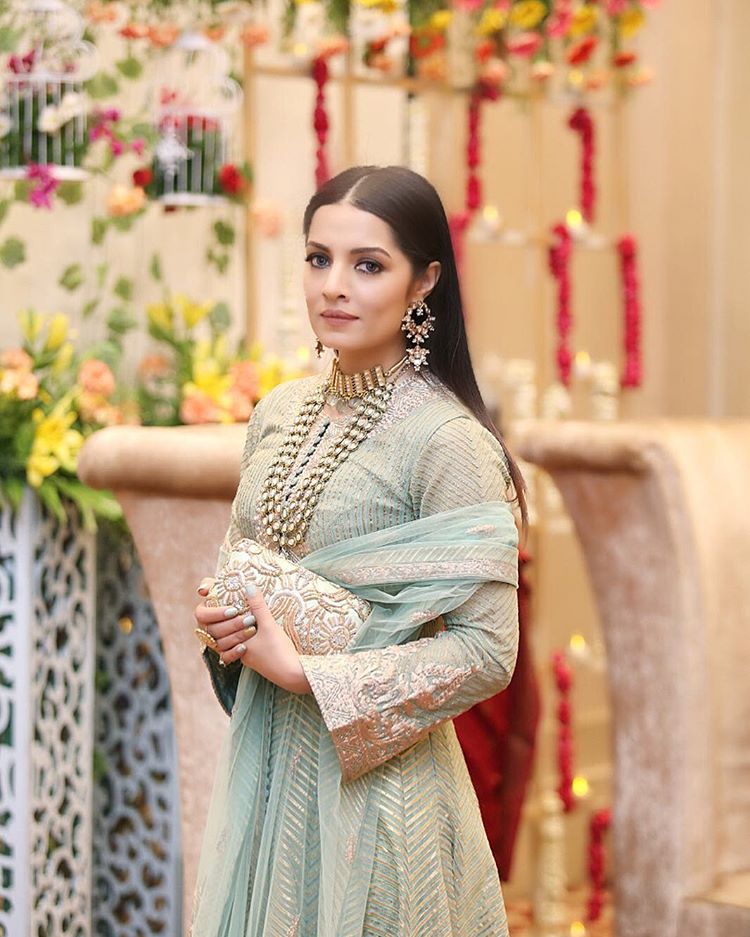 Motherhood helps every lady to discover the new facet of them and same has been the case with Celina. She gushed:

"I feel more patient, complete and sexier than ever. I have more respect for mothers." 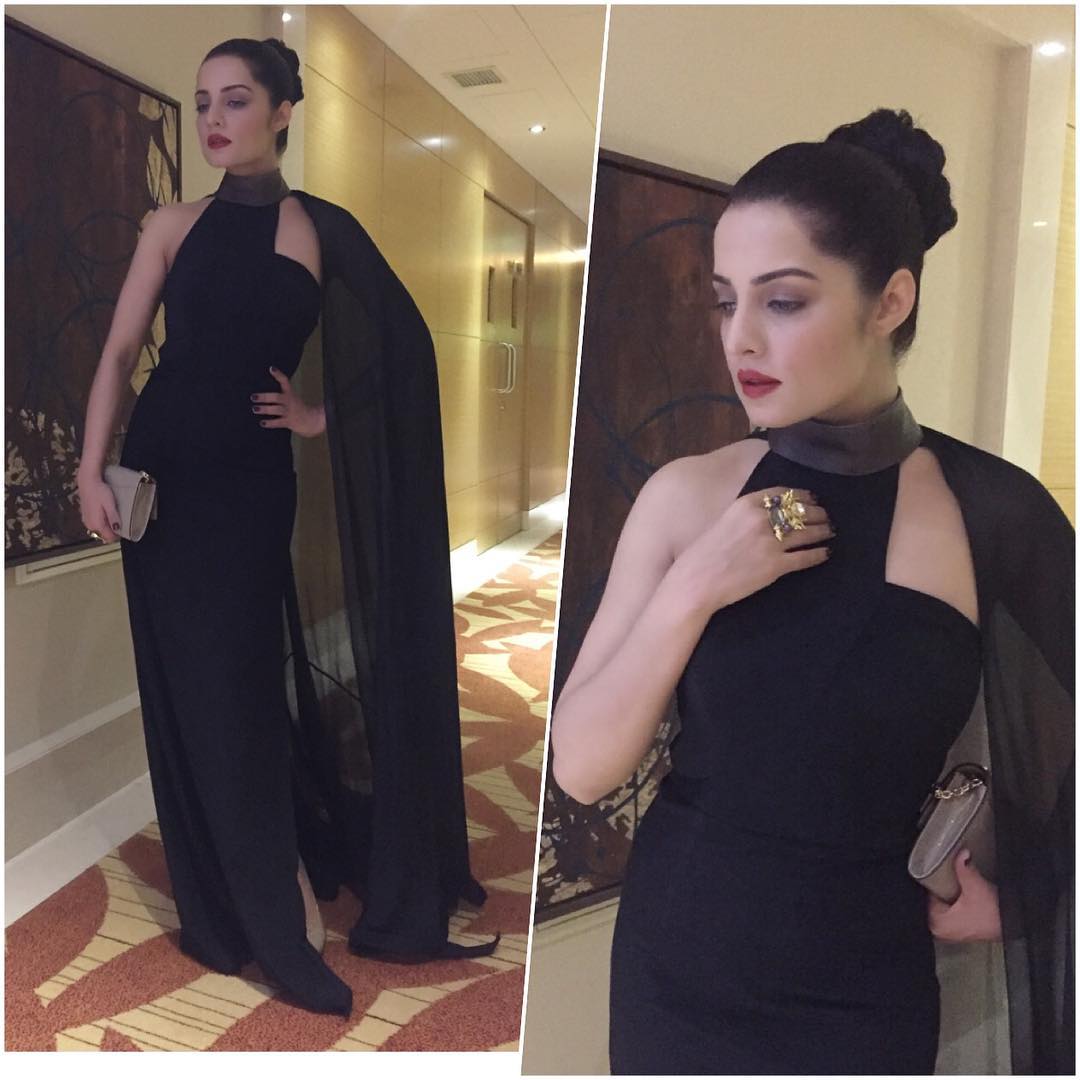 Here’s the snap that we are talking about: 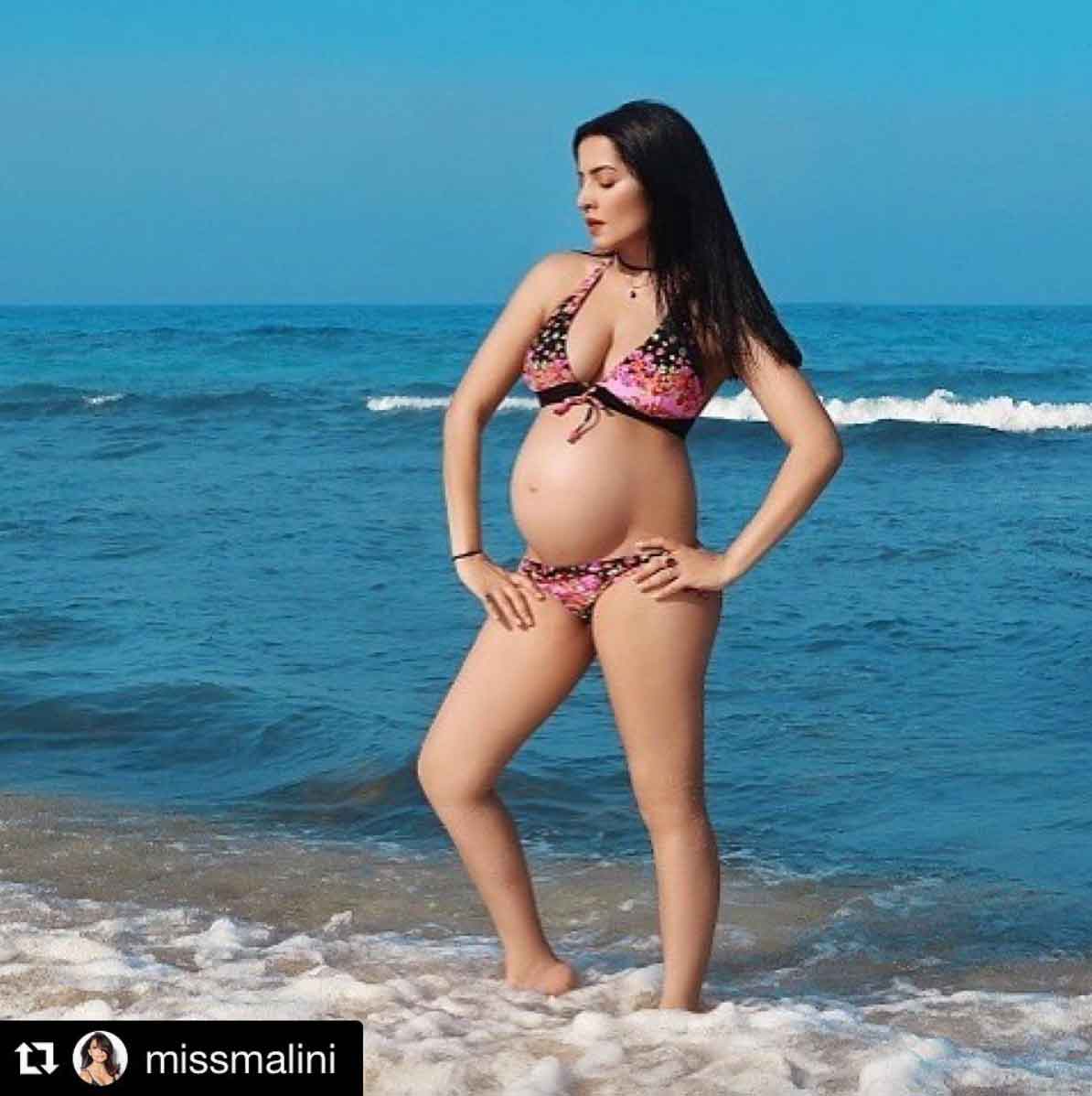 On the work front, Celina will soon visit India as she’s lined up with an ad campaign. She stated:

"I am back to work and I will be back to India to shoot for an ad campaign. I am also working on a book which will be out next year.”

Team BollywoodShaadis would like to congratulate Celina and Peter for this so happy news. May you two be blessed with healthy babies. All your fans are super-excited, and so are we! And all you guys can keep checking this space out for the latest television and Bollywood news.