On May 20, 2022, Charu Asopa delighted her fans with some cutesy pictures of her daughter, Ziana, flaunting her new hairstyle. Check it out!

Television actress, Charu Asopa is the coolest mommy in Tinseltown, and her daughter, Ziana Sen is also not behind in terms of popularity. The mommy-daughter duo have become a social media sensation, and their cutesy pictures always swoon our hearts. From going out on a shopping spree to travelling together and exploring new things with one another, Charu and Ziana are giving some major mother-daughter goals to their fans out there!

For the unversed, Charu Asopa and her hubby, Rajeev Sen had tied the knot on June 7, 2019, in a registered marriage after dating each other for a brief period of time. Then they had an intimate wedding in Goa, and pictures from the same had broken the internet. After two years of marital bliss, on November 1, 2021, Charu and Rajeev had welcomed their baby girl, Ziana Sen.

Charu Asopa's Daughter, Ziana Turns 4-Months-Old, The Doting Mommy Gets A Tattoo Of Her Name 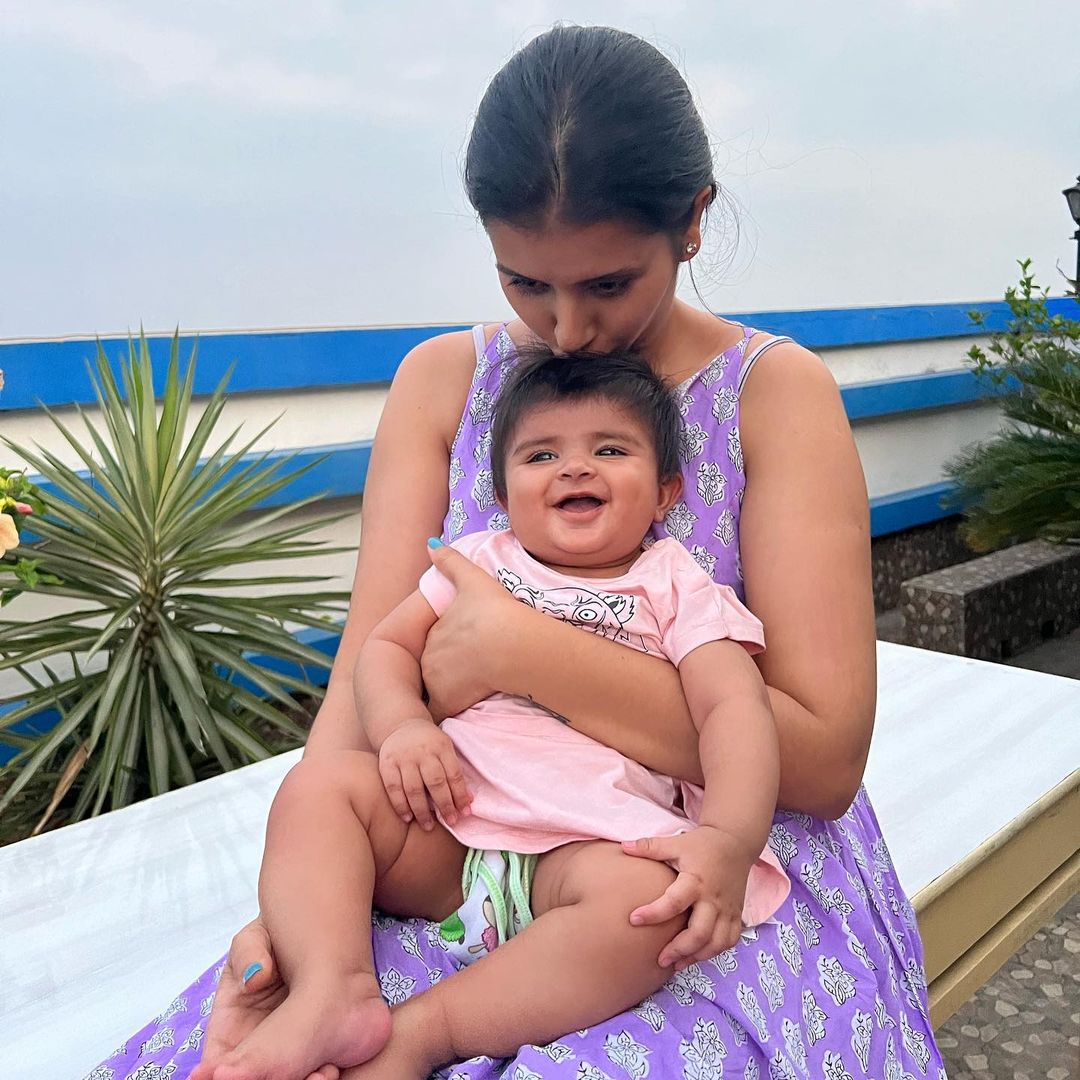 On May 20, 2022, Charu Asopa took to her daughter, Ziana Sen's IG handle and shared some cutesy pictures with her daughter, Ziana. In the pictures, the little munchkin can be seen flaunting her new hairstyle and looked cute as a button. The mommy-daughter duo made heads turn in their respective casual attires and flashed their brightest smiles for the lens. Sharing the pictures, Charu penned:

"Hie everyone ,see I have got a new hair cut. Meet my hair stylist my mom."

On May 13, 2022, Charu Asopa had shared a video on her YouTube channel and had updated her fans with her baby girl's new achievement. The doting mommy had shared a clip of her daughter, Ziana as she had learnt to sit on her own. In the clip, Charu's excitement was unmissable as she had expressed how happy she was to see her daughter being able to sit properly by herself. An elated Charu had revealed that she was so excited that she couldn't even find her camera to capture the moment. Check out the video below:

Earlier, in an interview with ETimes, Charu Asopa had talked about the initial phase of her motherhood journey and had shared that the first month was full of anxiety as for 6-7 days she was not able to breastfeed her daughter. Charu had revealed that because of the C-section delivery, there was no breast milk. Talking about the same, she had said:

"I started crying looking at her because she was very tiny. She was very small. As I gave birth to Ziana by C section, there was no immediate lactation. I couldn’t breastfeed her immediately as I was not getting the milk. I started stressing over it because I was not getting breast milk. People around me were telling me it’s fine, it will come in three-four days but in my case it took longer. There was no breast milk for 6-7 days. I was very stressed about it and on the other hand doctors would ask me not to stress." 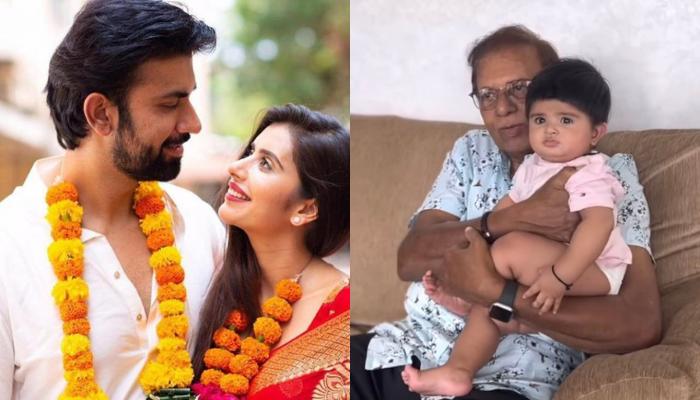 Television actress, Charu Asopa and her entrepreneur-husband, Rajeev Sen are making the headlines for their divorce rumours. According to multiple reports, the couple is going through a rough phase in their relationship, and the actress may opt for separation. She had celebrated father’s day on June 19, 2022, with her

Charu Asopa's Daughter, Ziana Turns 4-Months-Old, The Doting Mommy Gets A Tattoo Of Her Name