Rumours of trouble in Rajeev Sen and Charu Asopa's married life had emerged in the media sometime back. While Rajeev had reacted on the rumours, Charu had maintained silence.

Gone are the days when couples were shy expressing their love for each other in front of everyone as with the advent of social media as the expression of love has taken a major change. Over the years, though the emotions and feelings remained the same, the form of expression changed, for better and for worse. Truly adhering to the millennial form of expression i.e., the social media PDA is the star couple, Rajeev Sen and Charu Asopa Sen. But social media too, comes with its pros and cons. (Also Read: Maninee De And Mihir Mishra Are Having Trouble In 16-Year-Long Marriage, Confirm Living Separately)

One year ago, the Sen siblings had taken the media by surprise when Sushmita Sen had made her relationship official with Rohman Shawl and Rajeev Sen had announced his marriage with Charu Asopa. While Sushmita is living happily with her beau, Rohman and her daughters, Renee and Alisah, looks like things aren't too well in her brother, Rajeev's married life. Soon after their wedding, Charu had added 'Sen' to her name but a few days back, she had removed it and a source close to the couple had revealed to BT that Rajeev had moved to Delhi due to the problems faced by them in their marriage. 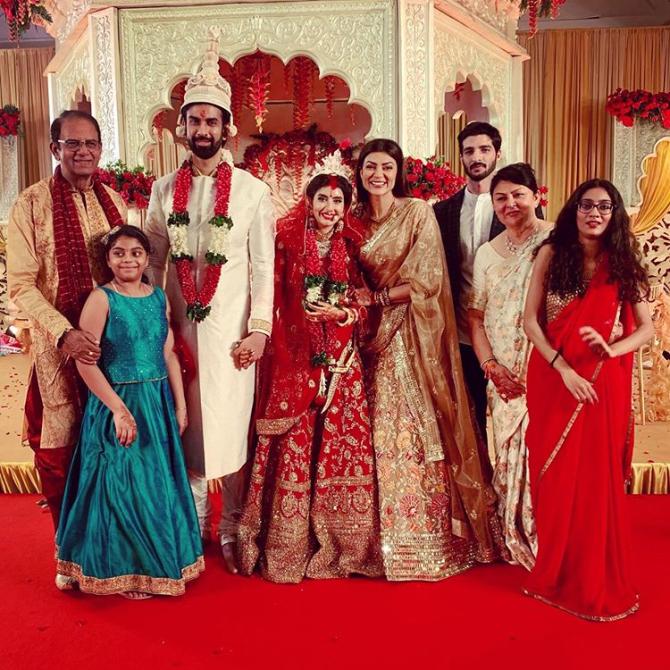 While Rajeev Sen had reacted to the rumours back then and had refused to comment on it, Charu Asopa had maintained her silence in the matter. Rajeev had said, "No comments. I don’t want to talk about it. I am enjoying being in Delhi and am so much at peace." A few hours ago, Charu posted a cryptic message on life that probably resonated with her current phase. Charu's post states, "Bahut haste ho tootey ho kya?” (in Hindi), which Charu has captioned with a smiley. Soon her post flooded with comments from her fans, extending support to the actress. 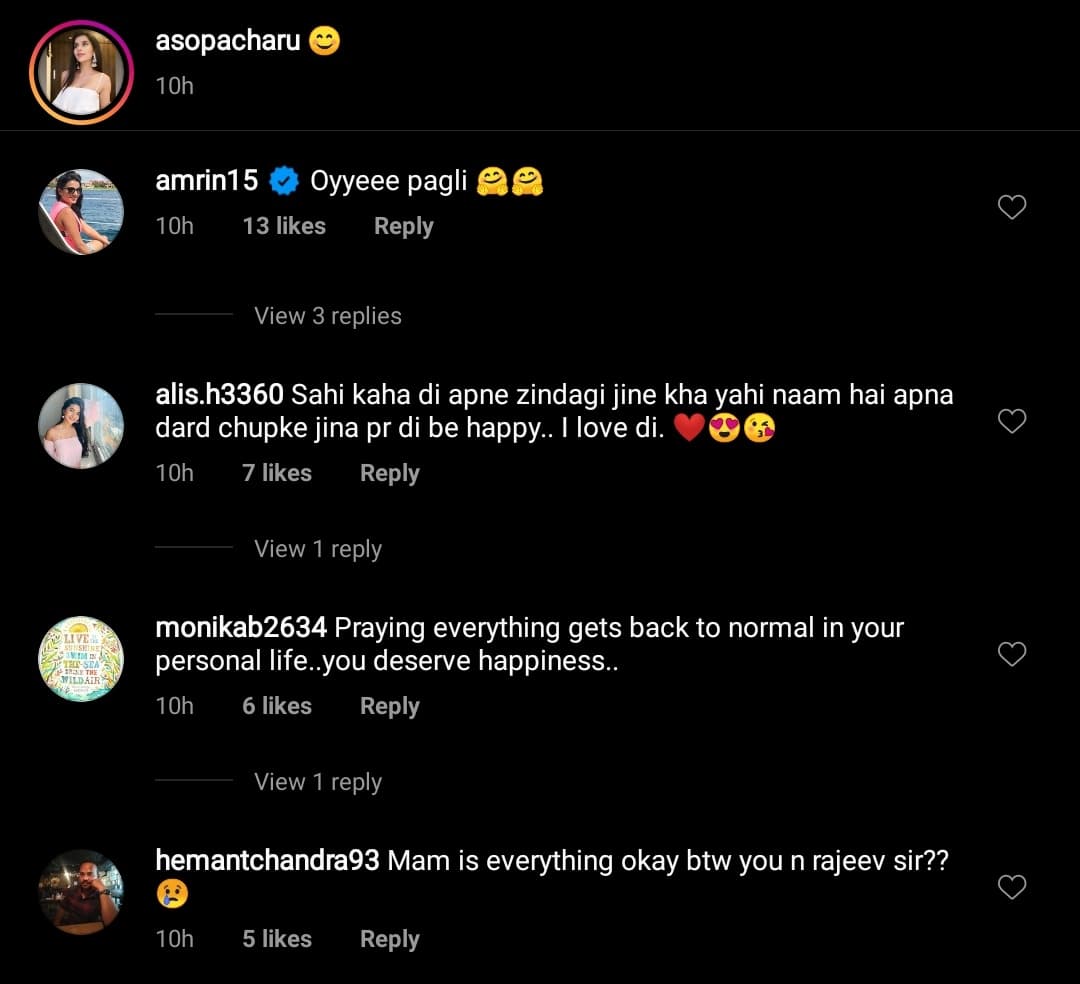 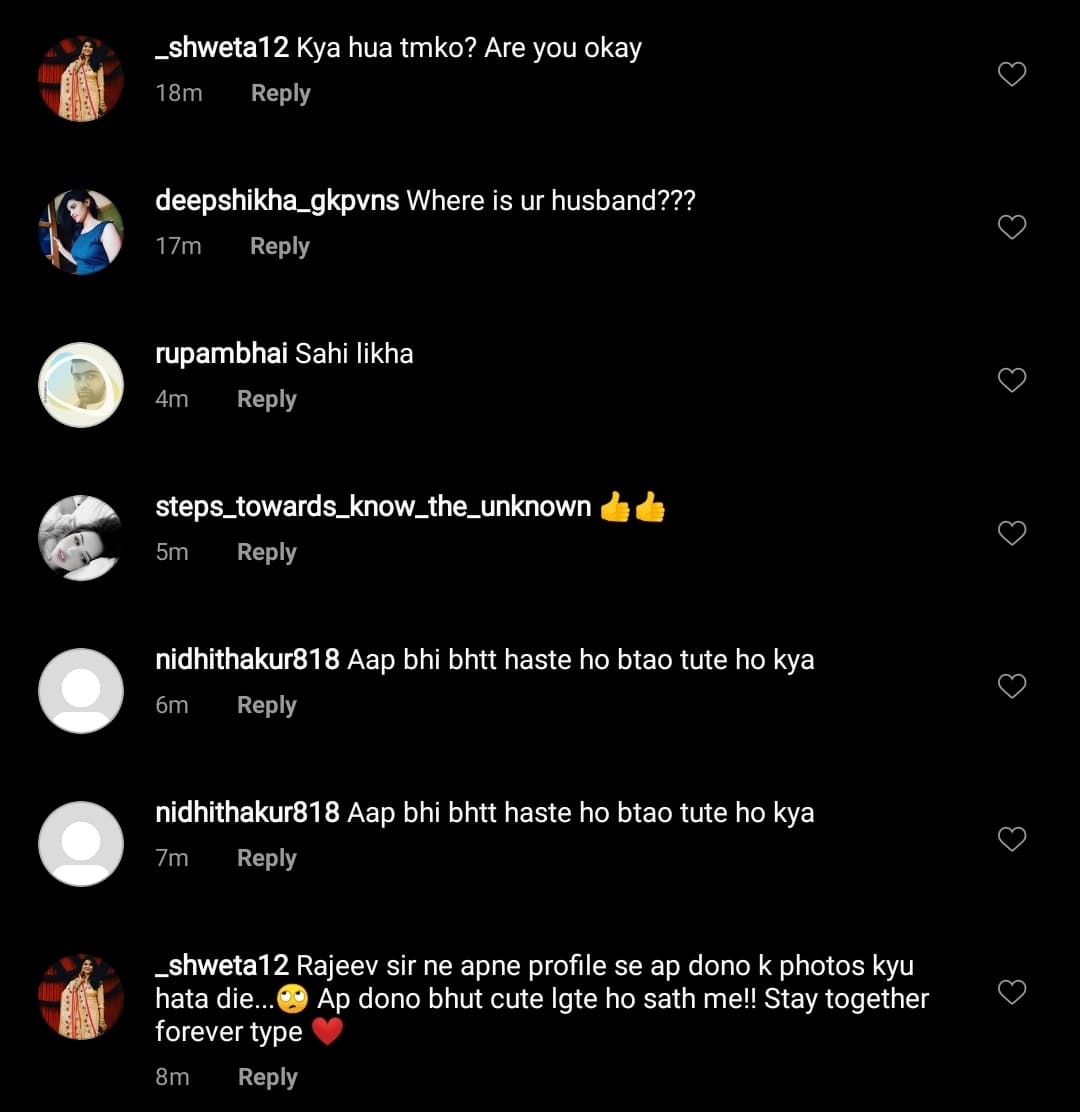 According to a Bombay Times report, a source had stated, "Charu and Rajeev had serious compatibility issues right from the beginning. Things finally came to a head and Rajeev left for Delhi. The two have not been in touch since then. While Charu has dropped his surname on social media, he has blocked her from all channels of communication." (Also Read: Rithvik Dhanjani's Cryptic Love Quotes Amidst Breakup Rumours With Asha Negi Hints To A Confirmation) 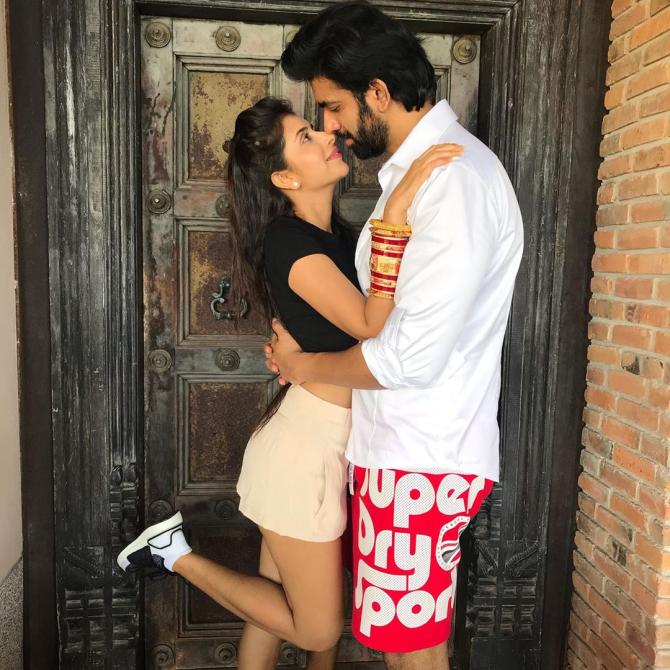 It was just a few weeks back when, in an interview with The Times of India, Charu Asopa had revealed details on her lockdown time with her hubby, Rajeev Sen. Praising Rajeev for being a great help in doing the household chores during the lockdown, Charu had stated, "Rajeev has been a great help during this quarantine period. We have divided work when I cook, he cleans utensils. Cleaning we do it together. I am loving this time as we are getting time to spend with each other. When we got married, we had work commitments so we got busy, but now with this lockdown we are together. We are getting to know each other better. I am cherishing these moments because we don't get opportunities like this often so I would tell everyone make the most of it. Once, the lockdown comes to an end, we will again get busy with our lives. So we play games and have lots of fun without stepping out of the house." 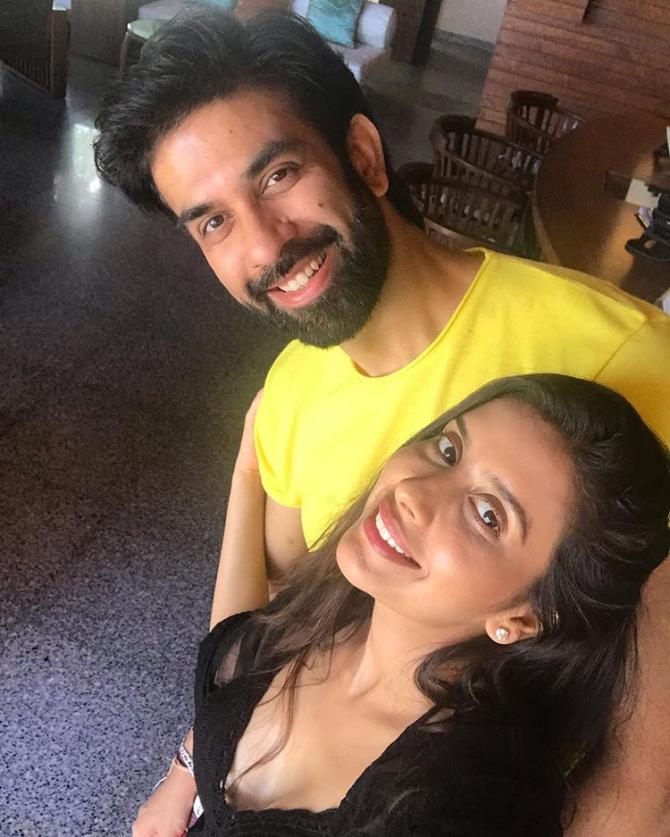 On March 27, 2020, Charu Asopa Sen and Rajeev Sen had celebrated their first Gangaur festival post-wedding at home. Charu had captioned the pictures as “My first gangaur celebration after marriage #quarantined #day19 #21dayslockdown #21dayschallenge.” On the other hand, Rajeev had written, “Quarantined together” followed by a heart emoji. Charu had looked like a graceful newly-wedded bride in a traditional red saree, which she had accentuated with heavy jewellery. However, Rajeev has now removed the post from his IG feed. (Also Read: Sushmita Sen And Rohman Shawl Look Like A Match-Made-In-Heaven In An Unseen Picture With Sen Family) 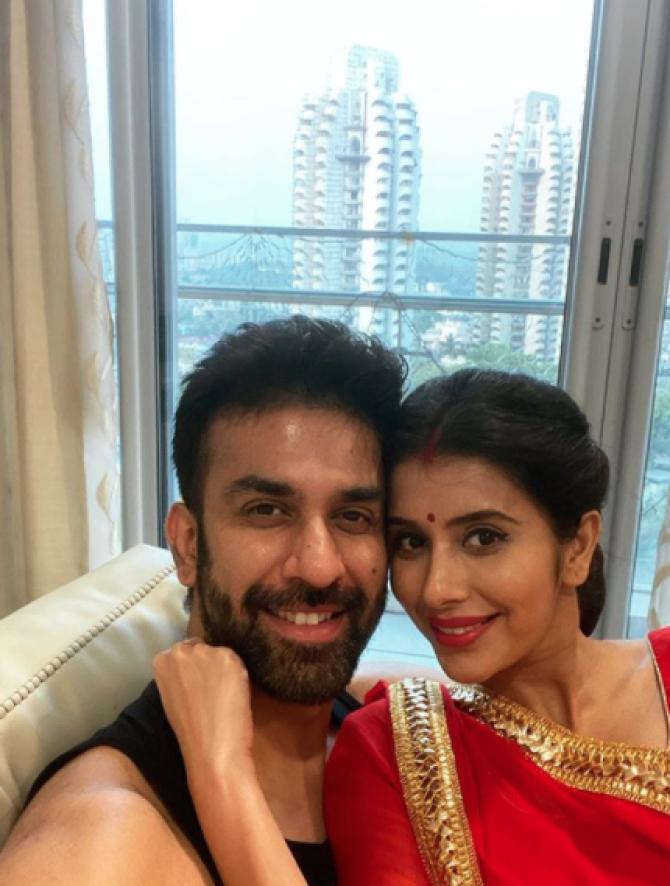 We hope Rajeev and Charu clarify the reports surrounding troubles in their marriage soon!