Bollywood actress, Deepika Padukone reacted to her husband, Ranveer Singh's nude photoshoot with the famous Paper Magazine, and it once again proved why everyone calls her the 'best partner ever'.

Deepika Padukone is reportedly filming with Bollywood's King Khan, Shah Rukh Khan for their upcoming film, Pathan, at the moment. The much-awaited film is slated to be released in theatres on January 25, 2023, that too in three different languages, Hindi, Tamil and Telugu. While Deepika is roaring with some mega-budget projects in her kitty on the professional front, her personal life with her husband, Ranveer Singh, is also going through a steady phase. The much-in-love couple had completed ten years of togetherness in 2022, and even after all these years of happy married life, the couple still exudes the charm of a newly-wedded couple.

Another thing that people admire about Deepika Padukone is how she always backs her husband, Ranveer Singh, for all the decision he makes in his life that makes him happy. The doting wife always comes in his support, and something similar has reportedly happened this time, too, after pictures from Ranveer's nude photoshoot made their way on the internet. 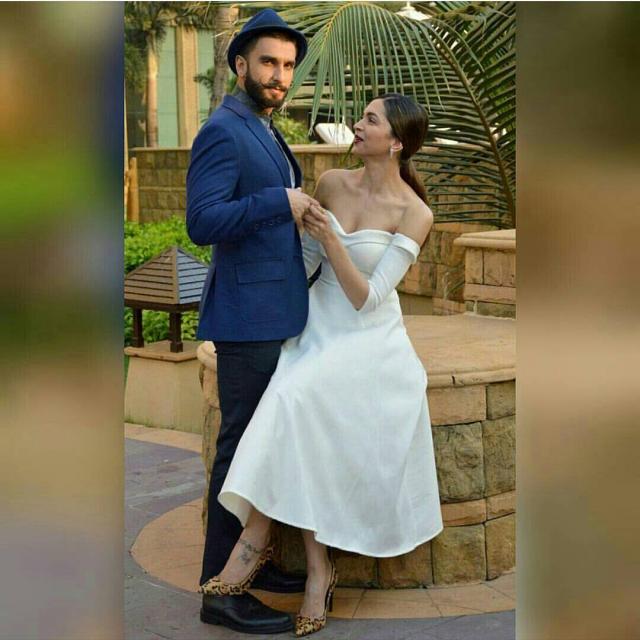 According to a report in India Today, Deepika Padukone was blown away by her husband, Ranveer Singh's nude photoshoot with the New York-based magazine, Paper Magazine. If the report is to be believed, Deepika saw the pictures even before they were uploaded on the internet. The doting wife was engaged in the entire process and loved the concept. A source close to the publication also shared that Deepika has supported her darling hubby, Ranveer, completely as he tried to do something different. The source added:

"Deepika has always supported Ranveer and has been his biggest champion. So when it came to doing something totally different, she didn't flinch." For the unversed, it was on July 22, 2022, when Ranveer Singh's nude pictures were published on social media for the first time by Paper Magazine. Within seconds, the stunning photos broke the internet, and his bold move had received a lot of love from everyone on the internet. In the nude pictures, Ranveer could be seen lying on a Turkish rug and posing to the camera in different poses without any clothes on. Ranveer's nude photoshoot also reminded everyone of famous entertainer, Burt Reynolds' headline-breaking cover photoshoot in 1972 for Cosmopolitan.

Ranveer Singh's pictures from his naked photoshoot with Paper Magazine had gone viral on social media and caught everyone's attention on the internet. After which, the Gully Boy actor had talked about the same in an interview with Paper Magazine, in which he defended his nude photoshoot. In the interview, Ranveer had explained the idea behind his decision to bare it all in front of the camera. Reflecting on the same, he had said:

"It's so easy for me to be physically naked, but in some of my performances I've been damn f**ing naked. You can see my f**ing soul. How naked is that? That's being actually naked. I can be naked in front of a thousand people, I don't give a s**t. It's just that they get uncomfortable." 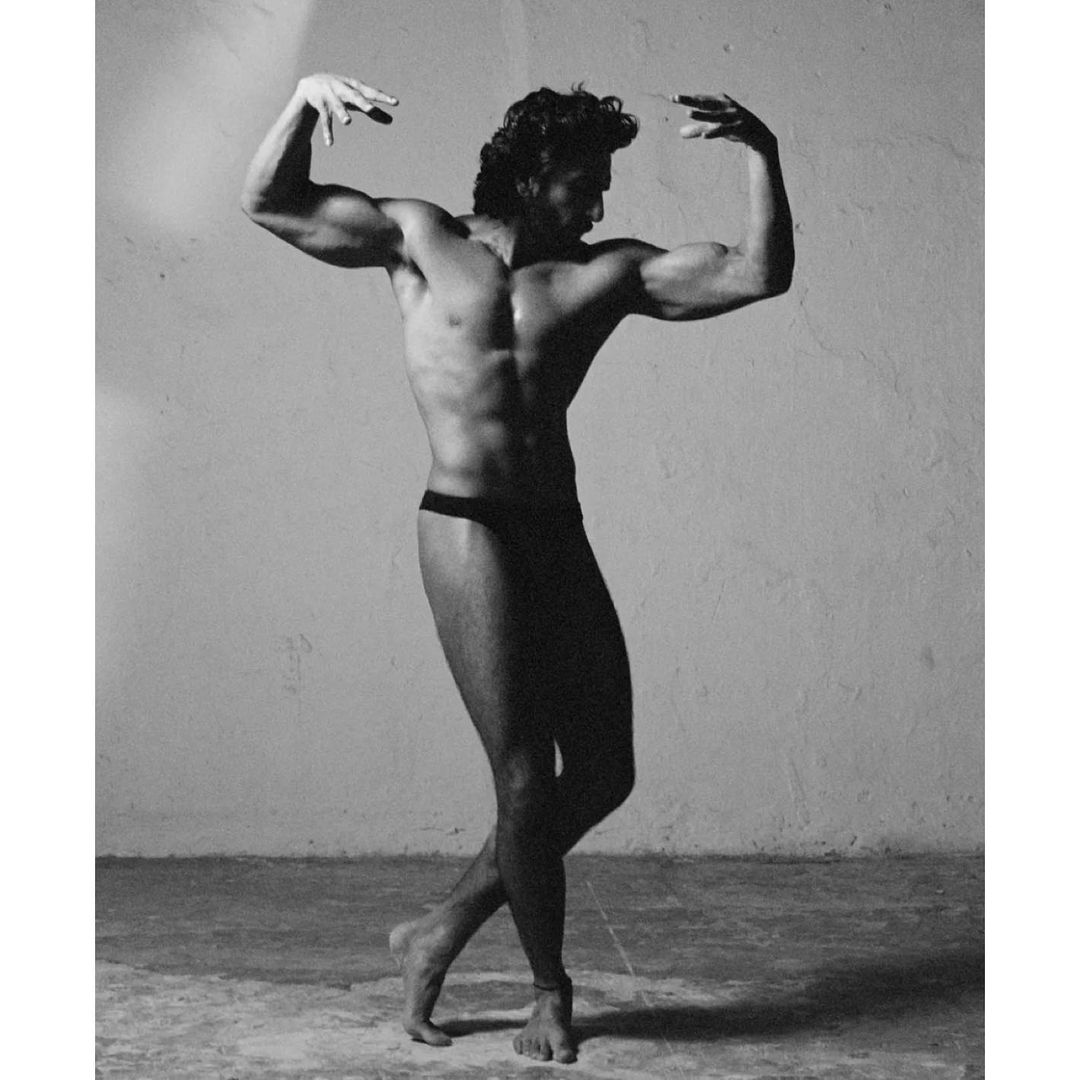 On the professional front, Ranveer Singh will be next seen in the film, Rocky Aur Rani Ki Prem Kahani.