Ranveer Singh and Deepika Padukone's much-awaited film, '83' is hitting the theatres on December 24, 2021. A recent statement from Kabir Khan on Deepika's character in the film is in the headlines.

Everyone's favourite couple, Ranveer Singh and Deepika Padukone are grabbing all the headlines with their public appearances. As their much-awaited film is almost on the verge of getting a release in theatres, and the excitement among their fans is on another level. While on one side, people are excited to watch Ranveer and Deepika on-screen together for the first time after their marriage. A certain section of people are questioning Deepika's casting as Kapil Dev's wife, Romi Bhatia in the film, '83.

Well, the film's director, Kabir Khan in his recent interview, addressed the debate on casting Deepika Padukone in the film. However, on the other hand, Ranveer and Deepika are already on cloud nine after their film's first reviews were labelled as 'blockbuster'. Moreover, a video from Ranveer and Deepika's recent party celebrating the positive response after their film's screening in Mumbai had surfaced on the internet and had everyone fall in love with them, all over again.

In an interview with the Indian Express, Kabir Khan addressed the ongoing reports around Deepika Padukone's casting for Romi Bhatia in the upcoming film, '83. Some reports suggest that the actress bagged this role because she's married to Ranveer Singh. However, Kabir Khan slammed these reports and rumours in the media and firmly stated that even if Deepika wasn't married to Ranveer, she was still his first choice to play Romi Bhatia on the big screen. He explained:

"However, I would have gone to Deepika even if she was not married to Ranveer. I have admired her over the years, and she is a fantastic actor with such an amazing presence. Romi Dev's character does not have a lot of screentime, but it's very significant. The energy that Romi brings was much needed." 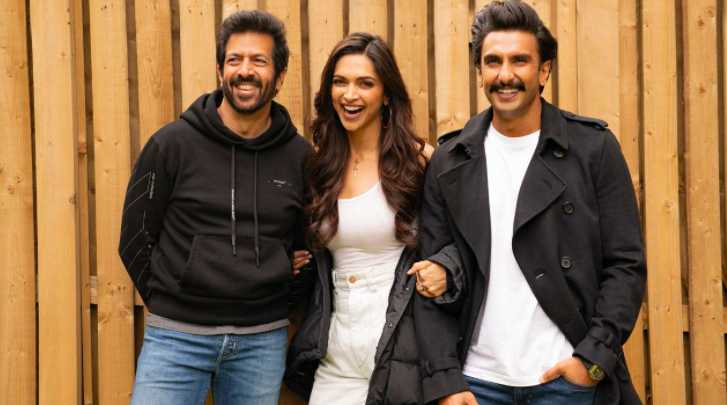 Going further in the interview, Kabir Khan was also asked to address the ongoing market strategy to bring real-life couples as on-screen couples in films to create more buzz and attention around a particular movie. The Bajrangi Bhaijaan director admitted that this marketing strategy is good for some people but added that his decision isn't an example of this PR strategy. He said:

"Her (Deepika Padukone) casting has nothing to do with Ranveer. Yes, today, as a marketing campaign it's a thing to talk about. It's a real-life couple coming together for the first time after marriage. At the end of the interview, Kabir Khan also revealed why Deepika Padukone's character, Romi Bhatia, is an important part of the film, '83. The filmmaker explained that it is impossible not to talk about Romi's influence and impact on Kapil Dev's life in the year 1983. Reflecting on Deepika's character in the film, Kabir Khan stated: 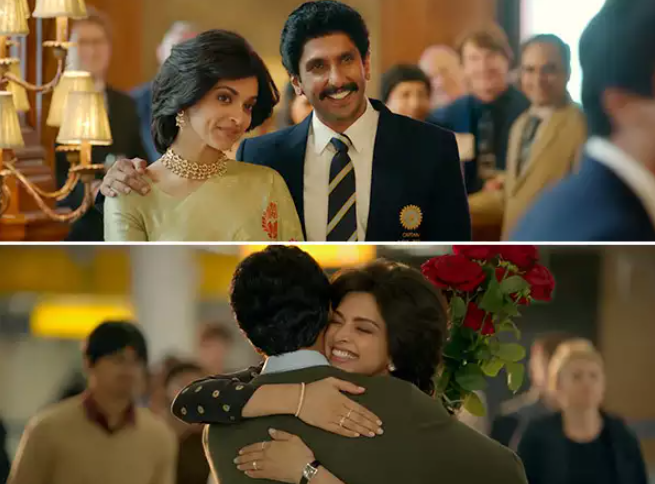 For the unversed, Ranveer Singh and Deepika Padukone are playing Kapil Dev and his wife, Romi Bhatia's characters in the film, '83 which will hit theatres on December 24, 2021.