'Bigg Boss OTT' Winner, Divya Agarwal has been dating Varun Sood for quite some time, and now, she talked about their wedding plans.

Divya Agarwal has become a household name after she bagged the trophy of the first celebrity winner of the popular reality show, Bigg Boss OTT. She was a treat to watch and had won millions of hearts with her stint on the show. Though the actress had been through thick and thin and she still managed to emerge out stronger. However, apart from her performance in the Bigg Boss house, her fans adore her for her chemistry with her boyfriend, Varun Sood.

The actress shares a strong relationship with her beau, Varun Sood. The two had met on a TV reality show, Ace of Space 1, as best friends, but eventually, they had fallen in love with each other. And since then, they have got each other’s back. However, after dating for quite some time now, Divya opened up about her marriage plans with Varun. 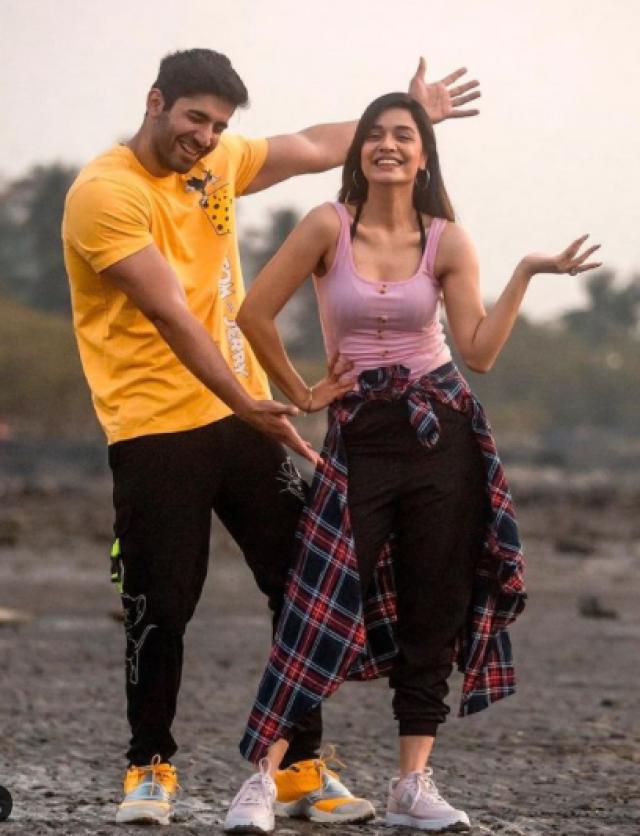 In an interview with Bollywoodlife.com, Divya shared her views on getting married to her beau, Varun Sood and said that it will happen soon. Talking about the same, she said, “Marriage is a big responsibility and we both understand that thing well. Not running away from that question, no not at all but marriage will happen soon once we plan our life. It is a responsible commitment and we have to take into consideration our families, our careers. We have not taken any such decision as of now but whenever it will happen dhanke ki chot pe hoga and everybody will be happy with it.” 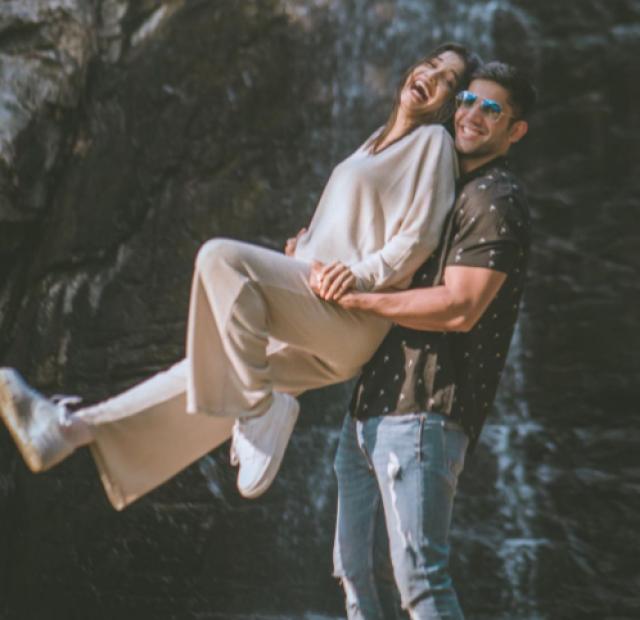 The Bigg Boss OTT winner also talked about being in a long-distance relationship with her boyfriend due to work commitments in recent months. When Varun Sood had returned from South Africa where he shot for the popular show, Khatron Ke Khiladi 11, Divya was locked in the Bigg Boss OTT house. Sharing the details, Divya said, “Yes, it was a long wait but distance can never come in between me and Varun because hum ziddi hai aur ek dusre ko chodke nahi jayenge. But aise shows ke vajah se hum dur jaate hai aur alag hote hai kuch waqt ke liye but that distance is also important in a relationship.” 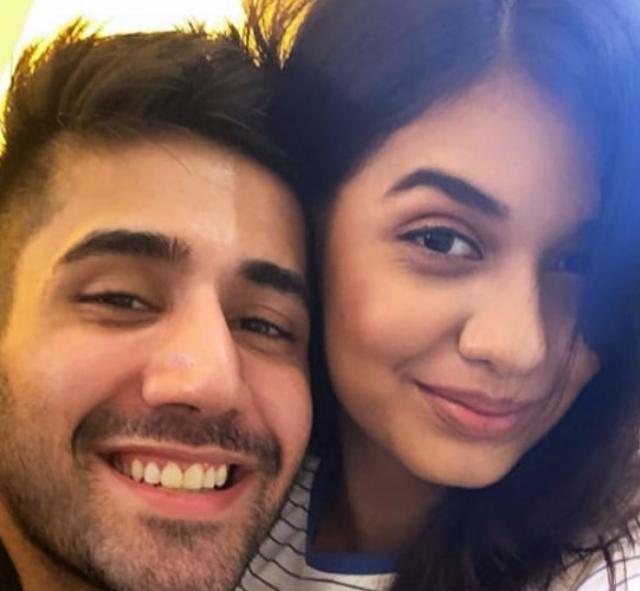 The actress also shared that during her stint on the show, Bigg Boss OTT, Varun had stayed with her family and took care of them. She also said that her family is all praises for him and shared, “I think after coming back Varun has proved his side and he has been doing well and supporting my family ever since I was locked inside the house. My family is praising him for being there for them. I think that is a great thing to feel that even if you are not there your partner is supporting you in some or the other way. It’s a great achievement in our relationship also. A little distance between two people is good.” 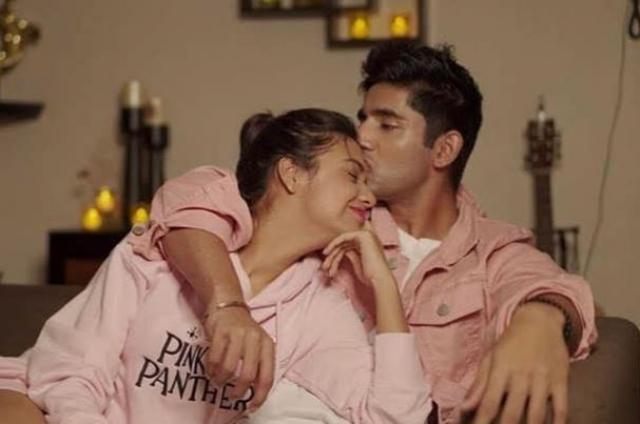 Earlier, in an interview with The Times Of India, Varun had talked about his marriage plans with Divya. He had shared, "Divya and I are very young. We have recently started working and marriage is a huge step. It’s not as easy as walking in a park. A lot of things have to be planned before the big step. Actually, we are mentally ready for marriage but there are other factors that we aren’t prepared for yet and I hope in the next few years we get ready for that too." 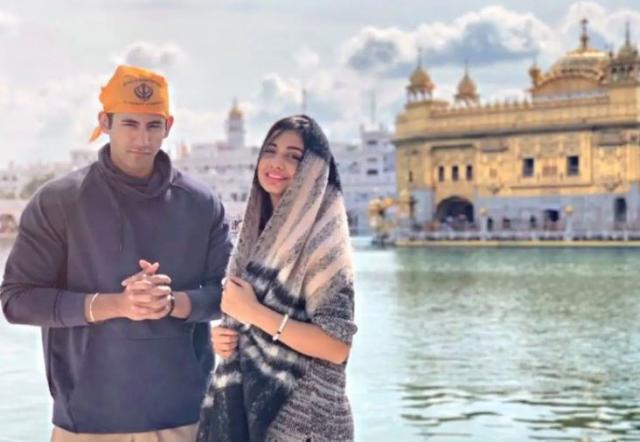 On the professional front, Divya was last seen in the action drama web series, Cartel.

Don't miss: 'YHM' Fame Abhishek Malik On How His Real-Life Wedding With Suhani Was Different From On-Screen Divya Agarwal is the queen of reality shows! From being the runner-up of MTV Splitsvilla 10 to being the winner of MTV’s Ace Of Space Season 1, Divya has fiercely shown every trait of her personality. She has always accepted the fact that she is bossy and the same is