'Phool Aur Kaante' and 'Roja' fame, Madhoo Shah made a permanent place in everyone's heart with her screen presence. Read on to know, how is she related to actress, Juhi Chawla.

Every die-hard Bollywood fanatic and '90s kid must have played the famous song, 'Maine Pyaar Tumhi Se Kiya Hai' from the film, Phool Aur Kaante on loop on their playlist. The sizzling chemistry between the lead actors, Ajay Devgn and Madhoo had melted many hearts, and she became a star overnight.

Although Madhoo is best remembered for her 1991 Bollywood debut, Phool Aur Kaante, the beautiful actress had got recognition with Mani Ratnam's Tamil hit, Roja. Her role as a shy village girl, who breaks all the chains to save her husband from a terrorist group had won huge accolades, and her performance is etched in people's hearts to date.

Sonam K Ahuja, Rani Mukerji, Juhi Chawla Have To Say This About Their Mothers-In-Law To Vidya Balan

Juhi Chawla Shares An Unseen Picture Of Her Kids, And We Must Say Her Daughter Looks Just Like Her Madhoo is also known for her works in Tamil, Telugu, Kannada and Malayalam films. Do you know that this gorgeous actress is related to Juhi Chawla? Yes, Madhoo is married to a businessman, Anand Shah, who is the cousin of Juhi Chawla's husband, business honcho, Jay Mehta. So, Juhi and Madhoo are sisters-in-law (devrani-jethani). 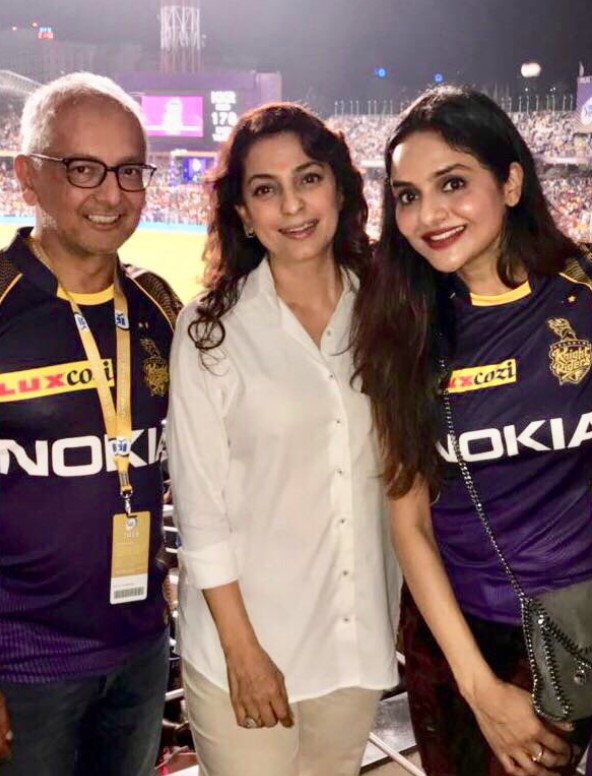 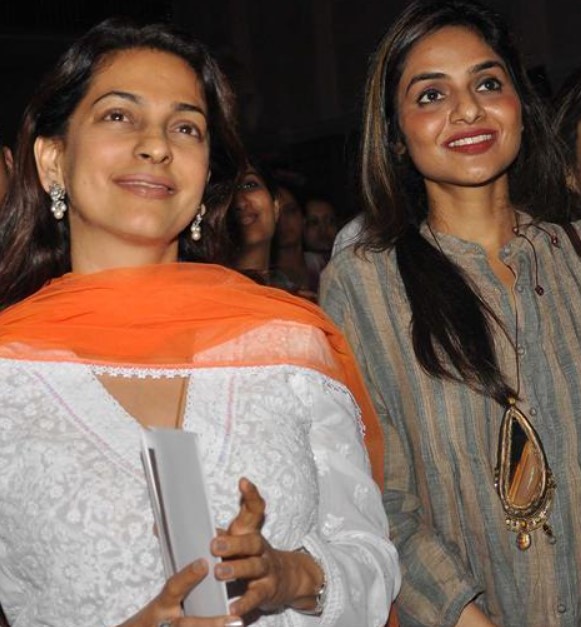 Born as Madhubala, Madhoo is a Tamilian, who had begun her acting career as a child artist. She used to work in South films with the name, baby Madhu Malini. She had even done anchoring for the famous show 'Chitrahaar', featuring Bollywood songs on DD National. Madhu had lost her mother, Renuka, when she was 13 years old and was raised by her father, Raghunath. In a promotional video of Super Dancer 4, Madhoo had talked about being raised by her father. Madhoo, who had graced the reality show as a judge, was so moved by a contestant's performance that she had broken down into tears remembering her own father. She had shared how her father had looked after her and her brother after their mother's demise. Madhoo had further revealed that her father is not with her anymore as she had lost him in 2020.

Madhoo got married to businessman, Anand Shah on February 19, 1999. They have two daughters, Ameya Shah and Keia Shah. When Madhoo's husband, Anand had faced a loss in his business, she had repaid the huge amount of Rs 100 crores by selling off their family home. She had also made a comeback on the small screen and was seen in the show, Aarambh. Madhoo had taken a long sabbatical from acting. In a throwback interview with the Hindustan Times, she had talked about missing acting and had said, "Everything else is secondary to the happiness I get from acting. Of course, being mother equals that happiness. It’s the time constraint that has affected my doing films. I can’t be away from my family for long. They support my decision to work as long as I am not neglecting my children." In the same interview, she had also revealed her daughters' reaction to her acting and had retorted, "They have now begun to understand I am an actress. When they watch Hema or Juhi kaki on TV (Hema Malini is her first cousin and Juhi Chawla is married to Madhoo’s husband’s cousin), they ask me why I am not on TV." 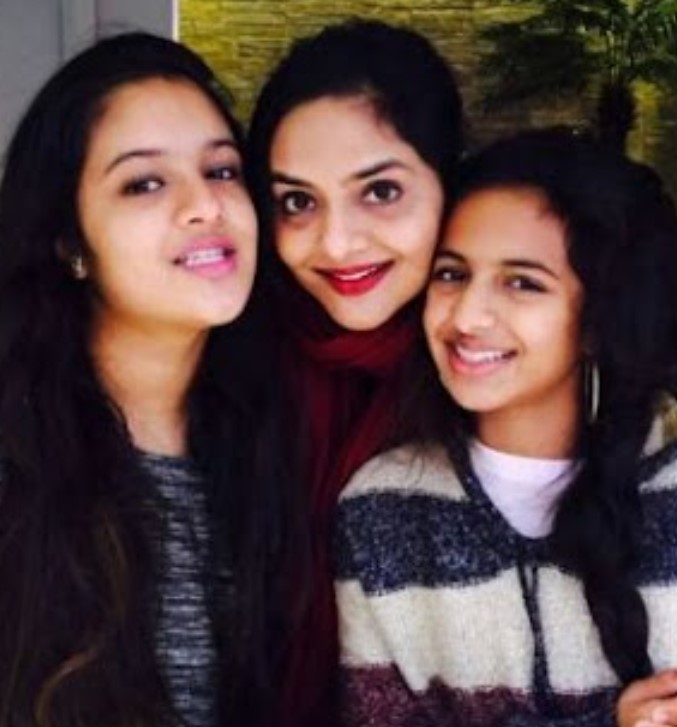 In 2014, Madhoo had made her comeback on the Tamil screen with the bilingual film, Vaayai Moodi Pesavum. She was last seen in the Hindi film, Nail Polish, alongside Arjun Rampal, Manav Kaul and Rajit Kapoor.

Also Read: Dilip Kumar Once Told Saira Banu That He Is Unsure Whether His Family Would Be Able To Accept Her 'The Kapil Sharma Show': Juhi Chawla Gets Shocked When 'Devrani' Madhoo Reveals How She Got Her Name The beautiful actress, Madhoo, who had won our hearts through the portrayal of her role in the film, Phool Aur Kaante opposite Ajay Devgn, had become a sensation overnight. There is not a single kid from the 90s, who must not have enjoyed the song, Maine Pyaar Tumhi Se Kiya Hai. While