Iconic actress, Hema Malini ceases hearts as she turns the 'dhoom girl' to shake a leg with her daughter, Esha Deol. Check out the video!

Hema Malini and Dharmendra's daughter, Esha Deol took the route of her superstar parents and made a name for herself in the Hindi film industry. On the personal front, Esha Deol tied the knot with the love of her life, Bharat Takhtani, on June 29, 2012, in a low-key ceremony at the ISKCON temple in Mumbai. The much-in-love couple is blessed with two beautiful daughters, Miraya and Radhya.

The actress shares an unbreakable bond with her mother, Hema Malini and often surprises her millions of fans by posting cutesy glimpses of the same. On October 16, 2022, Hema celebrated her 73rd birthday. To wish the dream girl, the doting daughter, Esha Deol posted a beautiful picture, donning traditional ensembles. Alongside, she penned: 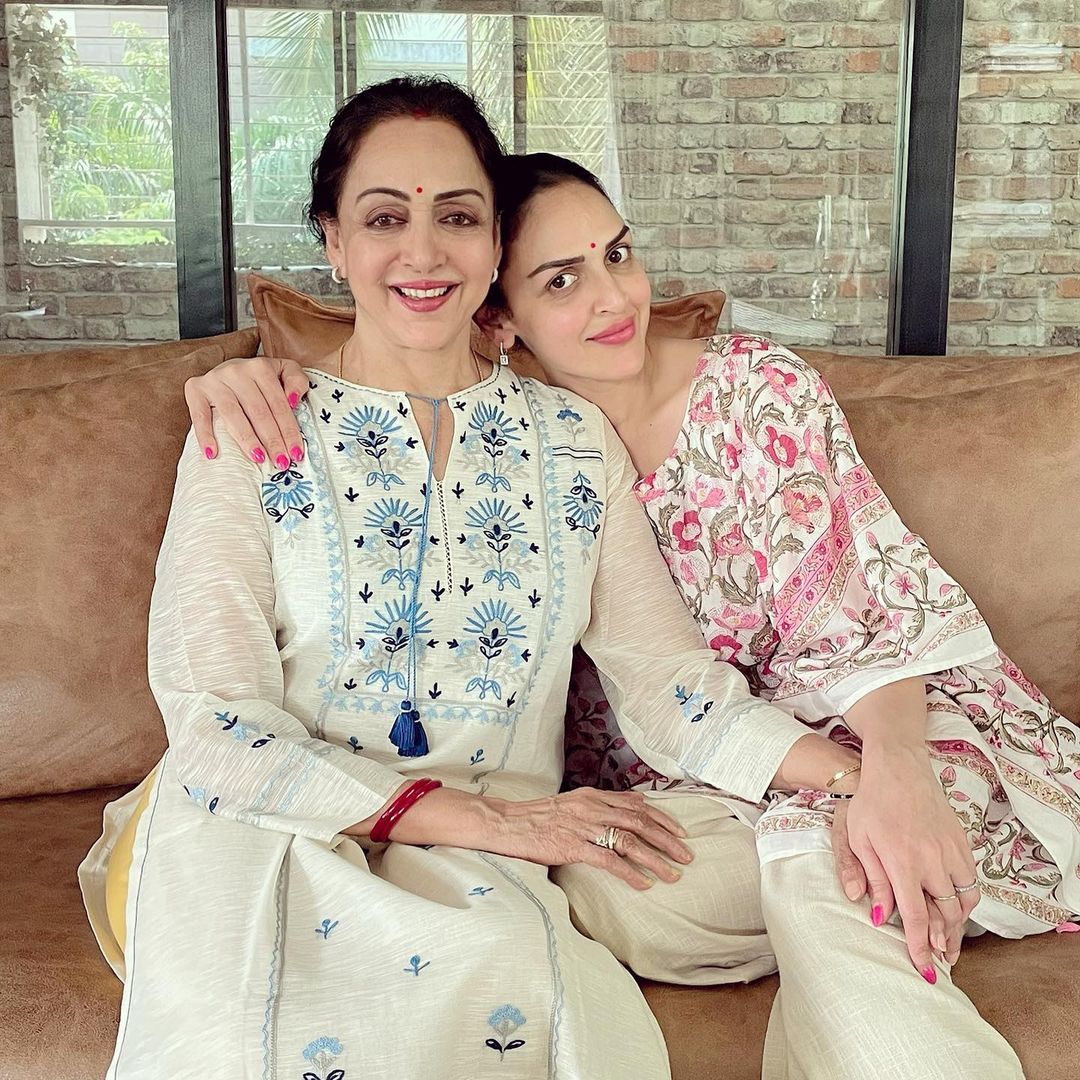 On July 4, 2022, Esha Deol took to her IG handle and posted a video clip from the show, Superstar Singer 2, featuring her mother, Hema Malini. In the video, we can see the mother-daughter duo grooving on the latter's popular song, Dhoom Machale. As the dream girl, Hema Malini turned into a dhoom girl, fans couldn't keep calm but cheer for them. While Esha looked stunning in a white ruffled shirt paired with a black waistcoat and leather skirt, Hema Malini looked pretty in a purple salwar suit. Alongside the beautiful video, the loving daughter penned:

“When The DREAM GIRL becomes the DHOOM GIRL it’s got to be pure magic on stage . Watch us Sunday 8 pm @sonytvofficial for #superstarsinger2. We enjoyed all our songs which the kids & their mentors beautifully performed to . Best wishes to all the cute little contestants. @realhimesh @javedali4u @adityanarayanofficial was wonderful interacting with you."

On June 15, 2022, Esha Deol had shared a few glimpses of her vacation with her mumma, Hema. Taking to her IG handle, she had shared twinning pictures with her mother, in which Esha donned a white dress and Hema looked gorgeous in a white top paired with denim. The two were also seen wearing matching hats as they went shopping. Esha had captioned the vacay pictures as:

“Just an all girls trip! My mamma on holiday with us.” 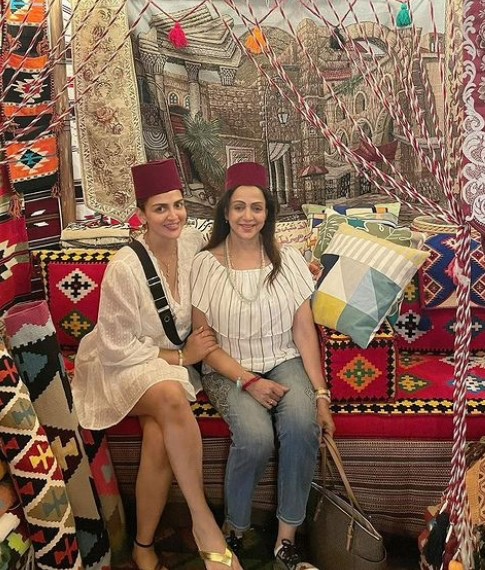 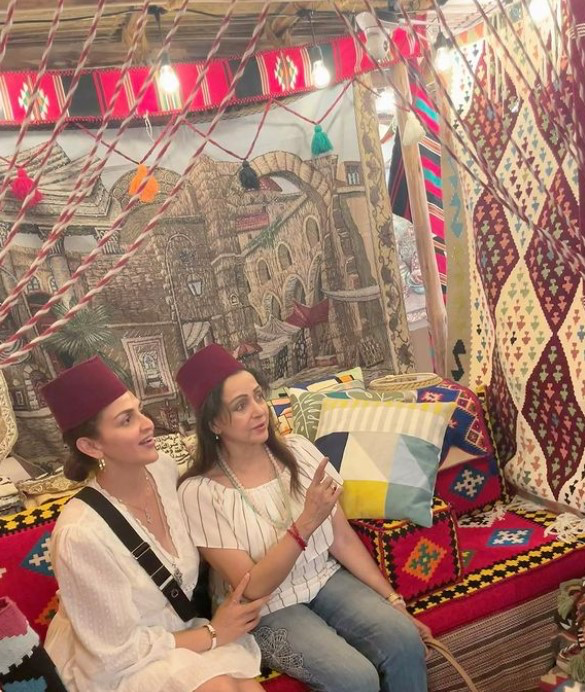 Earlier, in an interview with the ETimes, Esha Deol was asked about the woman she had looked up to in her life. Answering this, Esha had mentioned that the one woman whom she had looked up to while growing up was none other than the ‘Dream Girl’ of Indian cinema, Hema Malini. The doting daughter had also praised her mother and added that Hema Malini has always given her cues in life and in her acting profession. In her words: Hema Malini and Esha Deol are the coolest mother-daughter duo in B-town. What do you think? Let us know.