The world of glam and glitz looks happening, but we know nothing about the young television celebrities' educational qualifications. Check out to know more!

There is nothing more beautiful than living the life of your dreams, and the fun doubles up when you achieve your goals at a young age. Cracking your dream job or getting selected for a big role, the feeling can never be expressed in mere words. However, the world only sees your success, not your struggles. And similar is the case with the young television celebrities, who have created a huge fanbase for themselves.

While we know all about young celebrities like Palak Tiwari or Jannat Zubair's work life and relationship status, we don't know much about their educational qualification. Let's take a look at the young and famous television celebrities' educational backgrounds.

Avika Gor's Boyfriend, Milind Chandwani Thanks Her For Making Him Feel Positive About His Body Television actress, Shweta Tiwari and Raja Chaudhary's daughter, Palak Tiwari was born on October 8, 2000. From a young age, Palak has been making headlines with her jaw-dropping photo shoots and appearances in hit songs. However, not many know that she had completed her studies in Mumbai, Maharashtra. After schooling, she had done her graduation in Psychology from Mithibai college in Mumbai, Maharashtra. 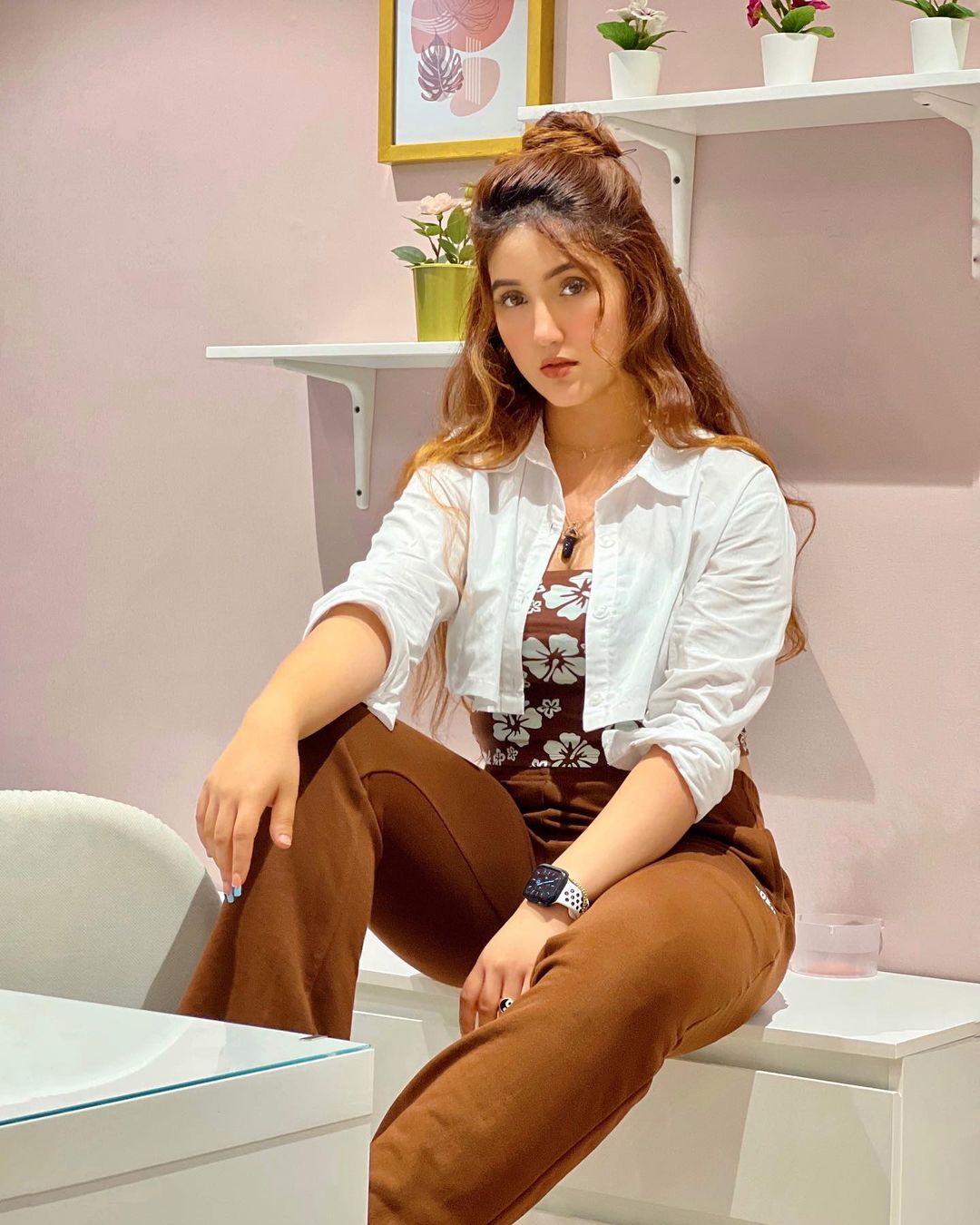 The eighteen years old young starlet, Ashnoor Kaur rose to fame with her acting stints in various serials like Jhansi ki Rani, Yeh Rishta Kya Kehlata Hai, Patiala Babes and many more. However, not many know that Ashnoor is still studying. She is in the second year of BMMC from one of the top colleges in Mumbai. 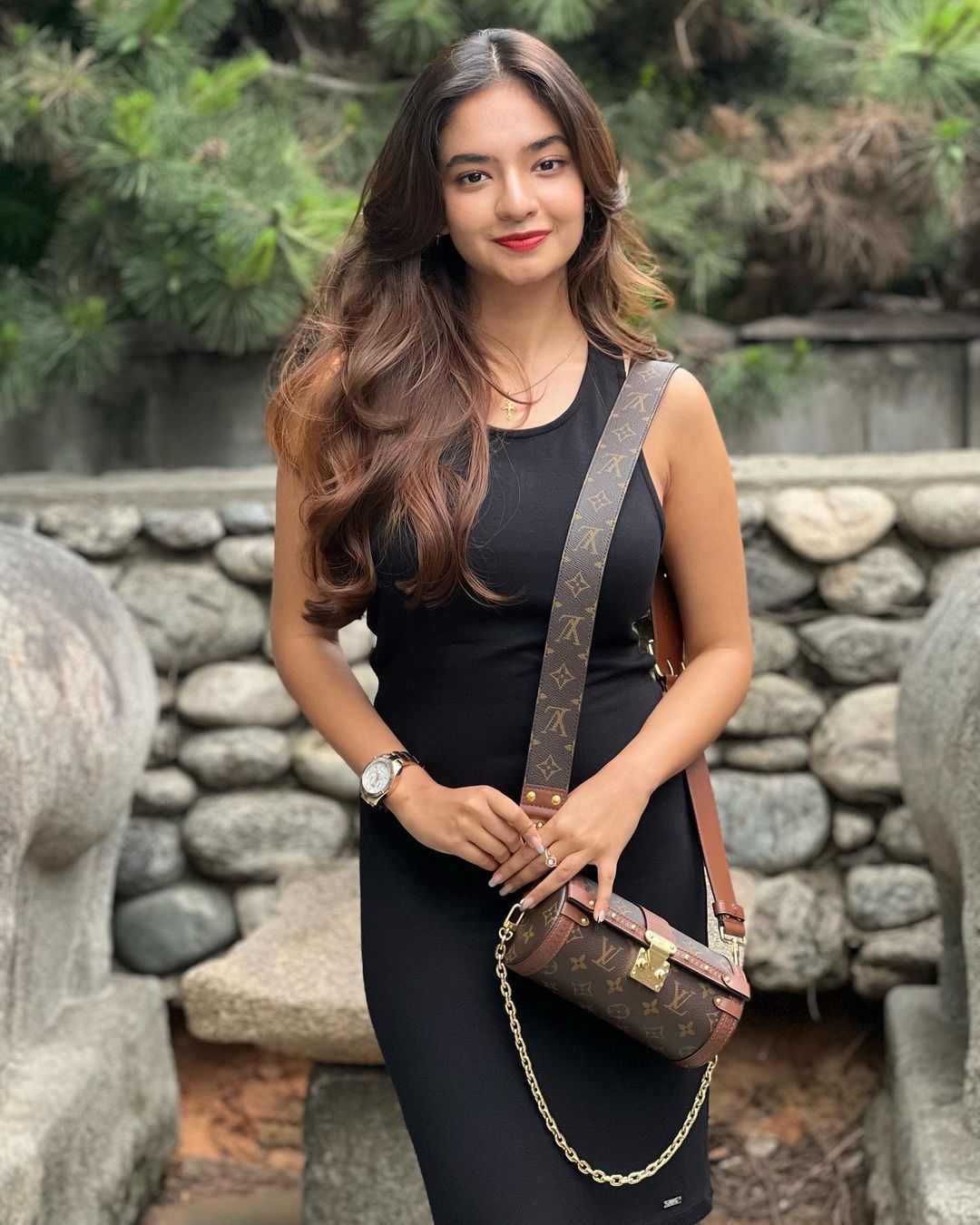 Television actress, Anushka Sen rose to fame at a young age with her acting stints in the shows like Baalveer, Devon ke Dev Mahadev and many more. Recently, she won hearts with the stunt-based reality show, Khatron Ke Khiladi season 11. For those who don't know, the nineteen years old diva is pursuing a Filmography degree from the College of Science And Commerce, Mumbai. 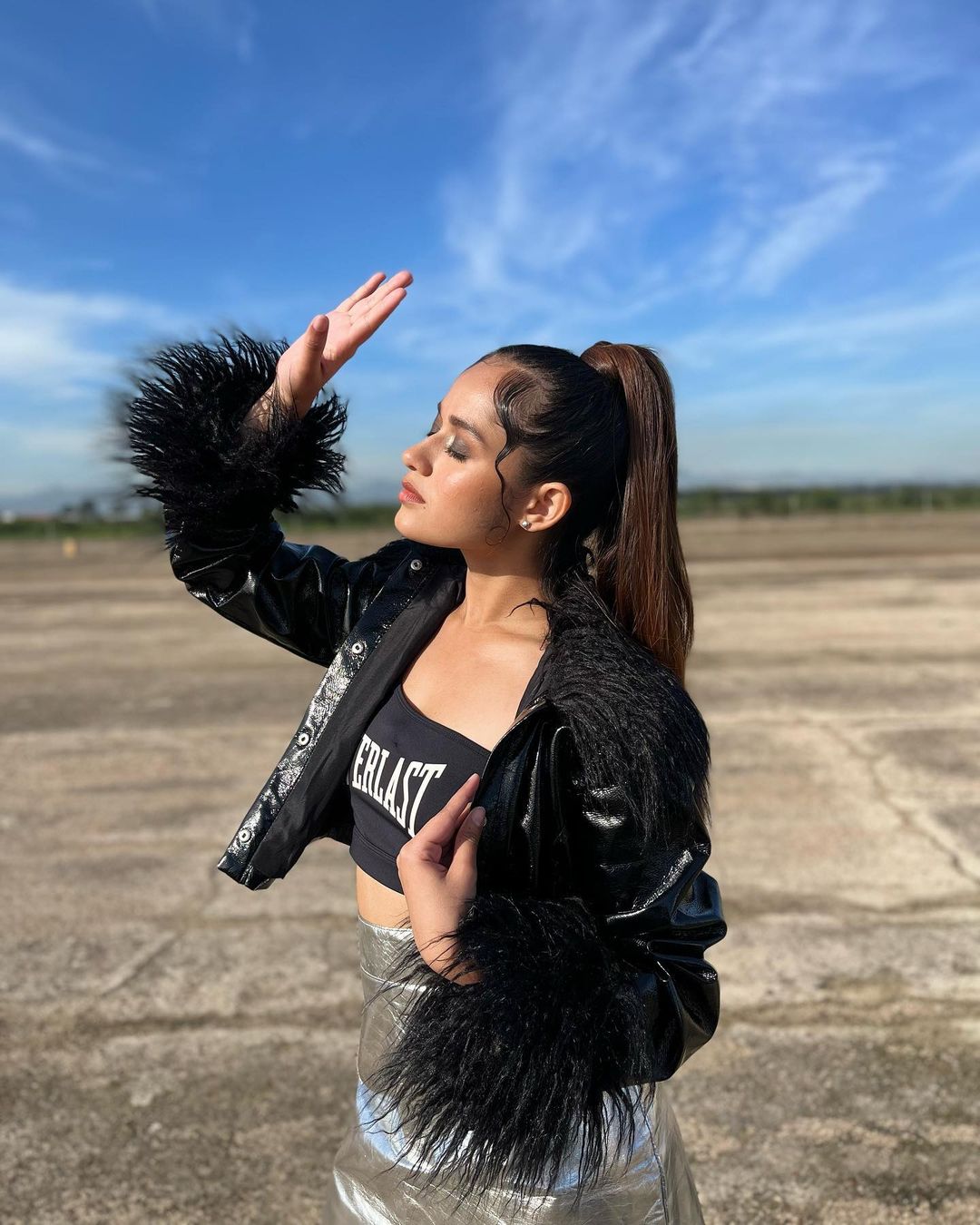 Another television actress, Jannat Zubair Rahmani started her career at a young age. She created a huge space in the hearts of her millions of fans. However, Jannat made headlines after she had become a part of Khatron Ke Khiladi season 12. She was the youngest yet the highest-paid contestant in the stunt-based reality show. The 20-year-old starlet has done her schooling in Mumbai. After which, she is focusing on her acting career. 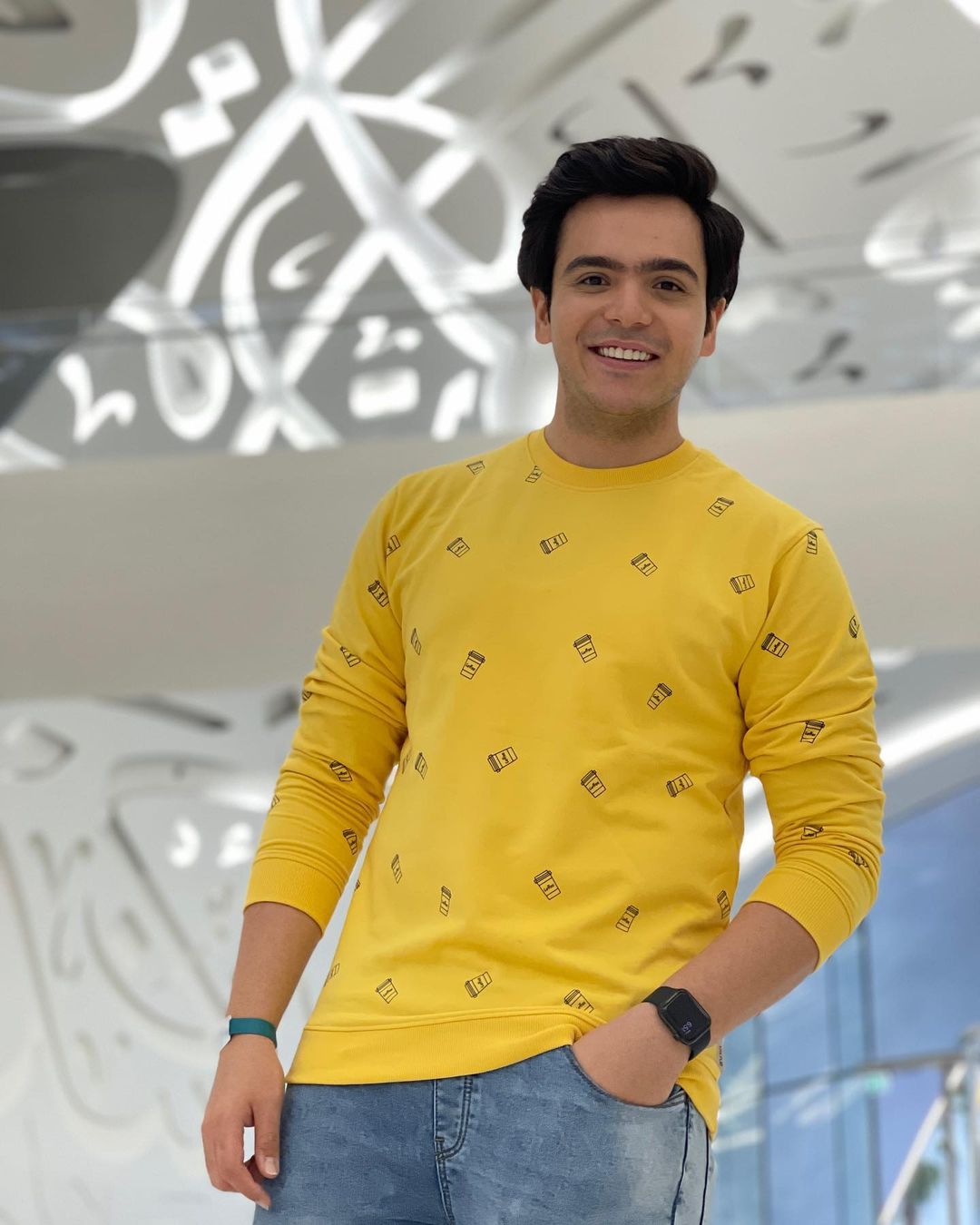 The 25-year-old actor, Raj Anadkat is known to the nation as 'Tapu' from Taarak Mehta Ka Ooltah Chashmah. Last year, he was in the headlines for the reports that stated he was dating his co-star, Munmun Dutta. After which, the actress denied it with a strong note. The young star is pursuing his graduation in Bachelor of Mass Media. The young diva, Avneet Kaur began her career at the mere age of eight. She was first seen as a contestant in the DID Little Masters. Later, she made her acting career with Life OK's Meri Maa. She had also participated in the dance reality show, Jhalak Dhikla Jaa. The gorgeousness is pursuing a degree in commerce from a private college in Kandivali, Mumbai, 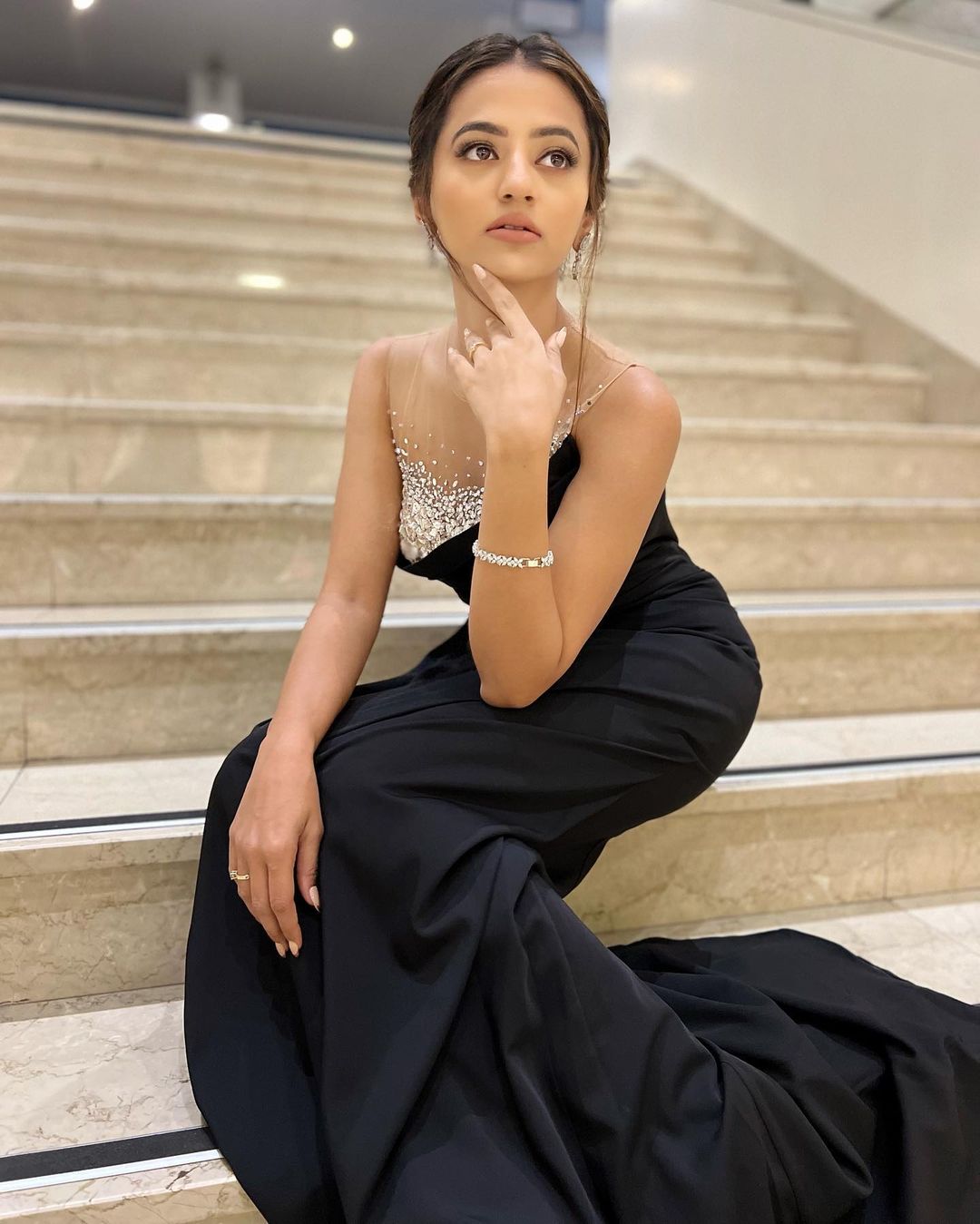 Another young television actress, Helly Shah started her acting career in 2010 with the serial, Zindagi Ka Har Rang. After which, there was no looking back. Helly even made her Cannes debut in 2022. The diva had completed her schooling from M.K. Secondary and Higher Secondary School, Ahmedabad. She graduated with a Bachelor of Science degree from Gujarat Technological University, Ahmedabad.

Well, these young celebrities have proved that with hard work and education, one could succeed in whatever they put their heart into!