Elon Musk's Father, Errol Confirms Having A Second Child With Stepdaughter, Jana, At The Age Of 74

The richest man in the world, Elon Musk's father, Errol Musk confirmed in a recent interview that he welcomed a second baby with his stepdaughter, Jana Bezuidenhout. Find out!

The world's richest man, Elon Musk is the CEO of Tesla Motors and is also known as one of the most influential people in the history of humankind. With so many ground-breaking achievements in his multiple businesses and technological projects, Elon is undoubtedly a man with a mission on this planet. Apart from his success as a business magnate, he is also a father of 10 kids, late Nevada Alexander Musk, Griffin Musk, Vivian Musk, Kai Musk, Damian Musk, Saxon Musk, X AE A-XII Musk, Exa Dark Siderael Musk and unnamed twins. Well, it seems like his father is trying his best to catch up with him, as, in a recent interview, Errol Musk admitted that he welcomed his 7th child with his stepdaughter in 2019.

The news about Elon Musk's father, Errol Musk, becoming a dad at the age of 74 has shocked the globe, and everyone is talking about the same. So far, Errol's son, Elon, has not reacted to this surprising news, but the stakes are high that he would try his best to maintain a distance from this news. In the past, time and again, Elon had admitted how he doesn't like his father, and for him, he is nothing less than evil. Once in an old interview with The Rolling Stone, he had said:

Mom-To-be, Pooja Banerjee Reveals How Her Mom-In-Law Has Started Preparing For Her 'Sejwal Junior'

Mohena Kumari Singh Aces Modern 'Kathak' Moves In Pregnancy, Reveals She Is Well-Trained For It

Pooja Banerjee Talks About Life Post 'Kundali Bhagya', Reveals She Has Turned Her Motherhood Mode On According to a report in New York Post, Elon Musk's father, Errol Musk, in a recent candid interview with a British tabloid, The Sun, confirmed that he welcomed a second child with his stepdaughter, Jana Bezuidenhout, back in 2019. The 76-year-old left the entire world in utter shock as he opened up about becoming a father once again after his glamourous stepdaughter gave birth to a healthy baby girl. However, not everyone is aware of the fact that Errol and Jana already have a son, Elliot Rush, who was born back in 2017. Errol Musk also gave a creepy explanation when he was asked about having another child with his stepdaughter. He said:

"The only thing we are on Earth for is to reproduce." 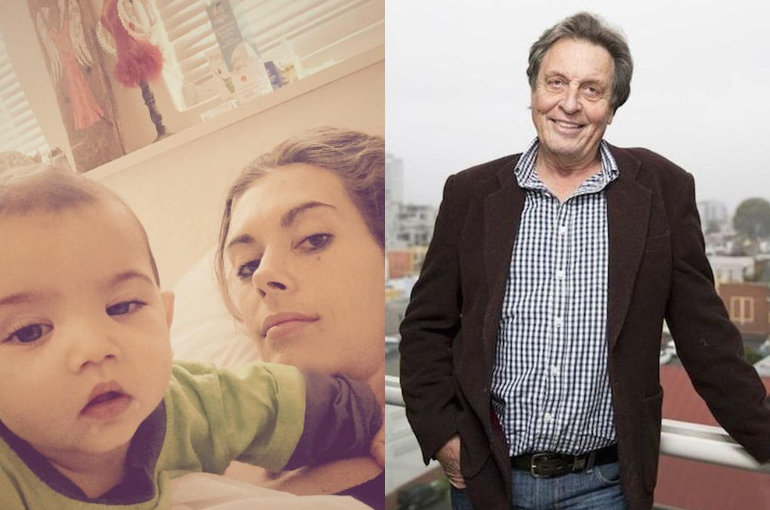 Going further in the interview, when Errol Musk was asked whether it was a planned pregnancy or an unplanned one, the veteran engineer admitted that it wasn't a planned one. The newbie dad also revealed that he and his stepdaughter, Jana Bezuidenhout, no longer live together. When Errol was enquired about the same, he explained how the massive age difference of 41 years between him and his stepdaughter finally started impacting their relationship. Reflecting on the same, he stated:

"Unplanned (pregnancy). Eventually if I'm still around, she (Jana Bezuidenhout) might wind up back with me. Any man who marries a [younger] woman, even if you feel very sprightly, it's going to be nice for a while, but there's a big gap … and that gap is going to show itself." In the same interview with The Sun, Errol Musk also revealed the reactions of his other five kids, Elon Musk, Tosca Musk, Kimbal Musk, Alexandra Musk and Asha Rose Musk to becoming a father once again. The wealthy South African engineer admitted that all his kids still find it hard to digest his relationship with their half-sister, Jana Bezuidenhout. Errol also added that his kids find it 'creepy', and the reason behind it is the fact that he had babies with his own stepdaughter. Reflecting on the complexity of their family relations, Errol Musk explained:

"They still don't like it. They still feel a bit creepy about it, because she's their sister. Their half-sister." 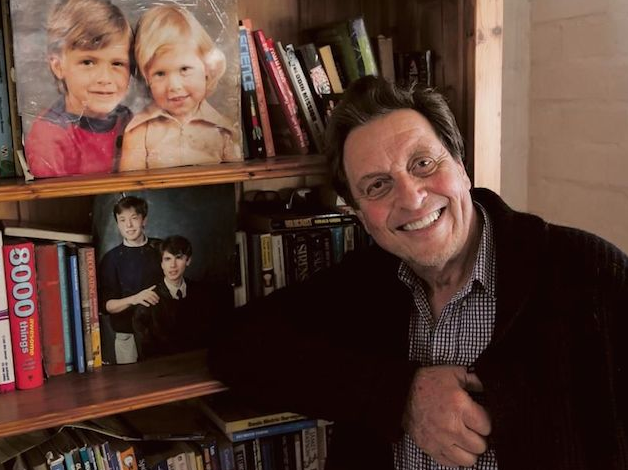 For the unversed, Errol Musk had got married to Maye Musk back in 1970. However, after having three kids, Elon Musk, Kimbal Musk and Tosca Musk, in seven years of their happy married life, the couple got divorced in 1979.

Mom-To-be, Pooja Banerjee Reveals How Her Mom-In-Law Has Started Preparing For Her 'Sejwal Junior'