The bond that sisters share is hard to explain at times. They surf between emotions, from being the best of friends to being the worst of enemies. The love-hate relationship is what makes their bond even more beautiful and makes every sister duo, more of best friends and each other’s confidante. Esha Deol and Ahana Deol are extremely close to each other. With hardly an age gap of over 4 years, this duo is more BFFs than sisters to one another. (Also Read: Raveena Tandon's 'Tip Tip Barsa Paani' Mode With Daughter, Rasha Thadani Sets Major Nostalgia)

It was World Sibling’s Day on April 11, 2019, and for the same, Esha had taken to her Instagram handle and had shared a throwback picture with her baby sister, as she had leaned on her. The picture had spoken volumes of sister-love and was captioned with an array of hashtags, which could be read as “#happyworldsiblingday #sistersforever #leanonme #throwbackthursday on some #outdoorshoot of mine in #newzealand I love u my one and only @a_tribe.” The Deol sisters always make each other’s special occasions memorable and now, continuing the same, Esha Deol has added a lot of sweetness to her baby sister, Ahana Deol’s birthday. As Ahana Deol has turned 35 today, her elder sister, Esha Deol has taken it on herself to do every bit to make her baby sister’s birthday extra special. And what could be better than going down the memory lane to revisit some fun memories. Esha Deol took a tour down to recollect some of Ahana’s gorgeous pictures and make a collage out of it. Along with the collage, Esha wrote, “Happy birthday to my #sunshine #mybabysister my Anni baby @a_tribe… the most beautiful girl with the most beautiful heart & soul .... I love you! stay blessed, healthy & happy & yeah can’t wait to groove with you to our old fashioned ways go roar my lioness.” Take a look: To wish her younger daughter, the dream girl and mommy, Hema Malini also took to her Instagram handle to share a series of pictures of her daughter. And the most precious of them all is the one from Ahana's wedding, where Hema ji can be seen caressing her lovingly. Along with the series of pictures, Hema ji wrote, "Today is my precious treasure Ahana’s @a_tribe birthday. I pray for God’s blessings to be showered on her, bestowing her always with good health, prosperity and a bright, joyful future with her loving family.
#happybirthday." Take a look: 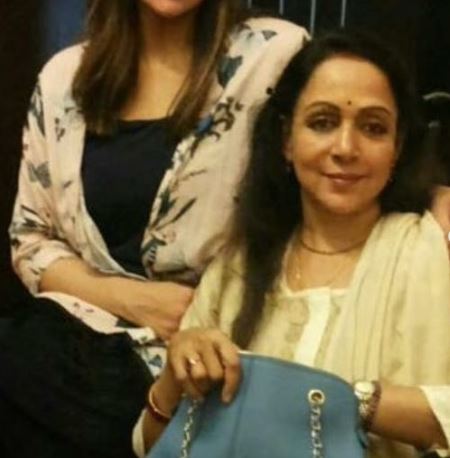 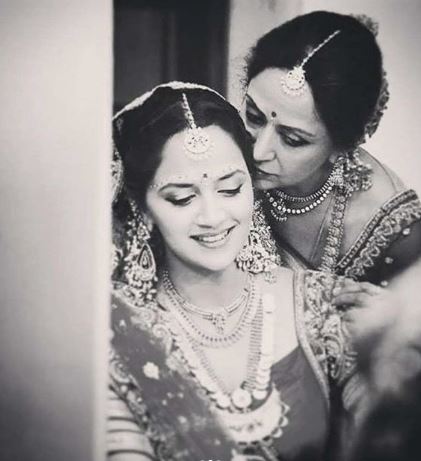 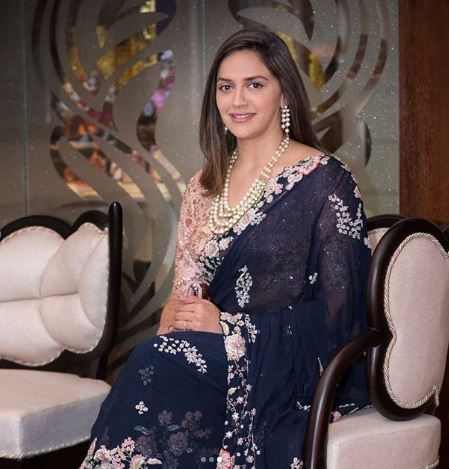 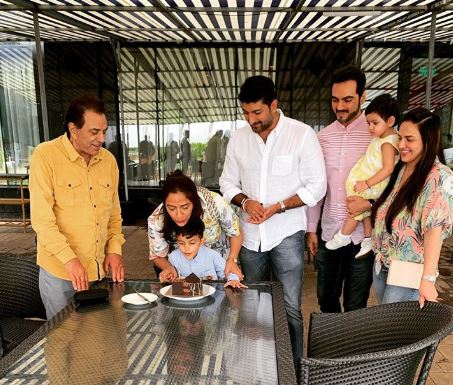 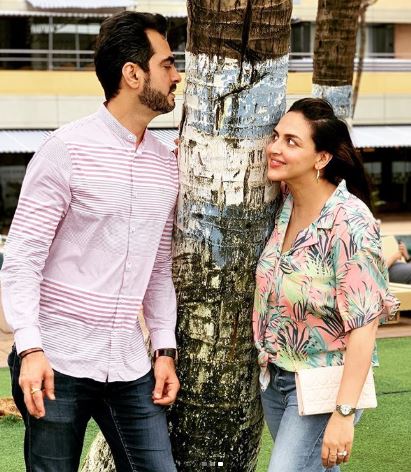 When Esha Deol was pregnant with Radhya Takhtani, Ahana Deol had planned a surprise baby shower for her badi didi. And Esha’s hubby, Bharat Takhtani had helped his saali to make his wife's day extra special. Speaking about the same, Ahana had shared, “I wanted to do this for Esha because she threw a surprise baby shower party for me. So I decided to do the same for her. As sisters, these are the fun girly moments in our life. Thanks to Bharat for sneakily getting me the measurements of Esha for the gown and managing to keep it a surprise for her.” Esha Deol’s first baby shower, planned by Ahana Deol, was a grand one. A source close to the family, who had attended Esha Deol’s baby shower had shared with the Mid-Day, “Ahana chose lavender as the theme since it is Esha's favourite colour. Also, she felt that lavender would be a good choice since it's a gender-neutral colour." It was the celebrity designer, Rocky S, who had designed the then soon-to-be mommy's baby shower gown. Rocky had shared, “When Ahana asked me to design something for Esha's baby shower, I was thrilled.” Such a doting sister, Ahana is! (Recommended Read: Amitabh Bachchan Pens An Emotional Note As Aishwarya And Aaradhya Get Discharge From Hospital) 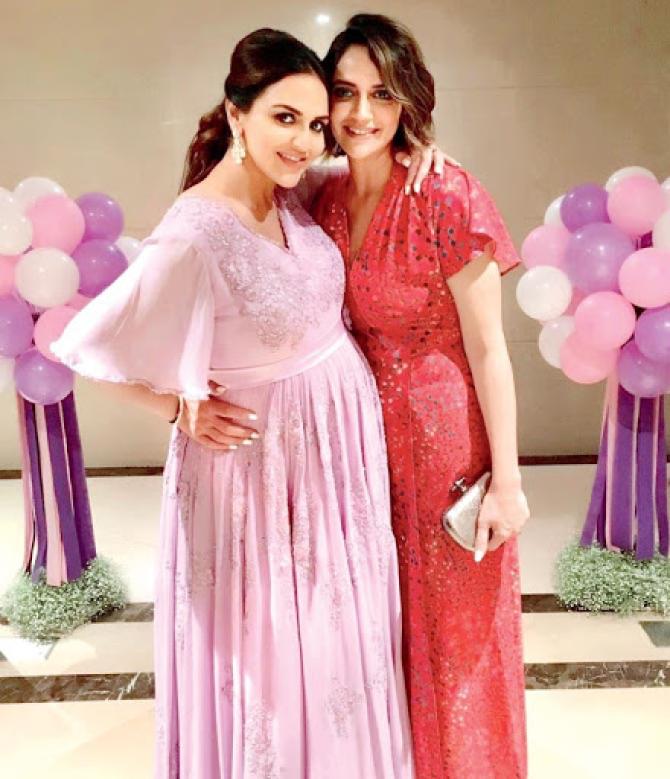