Fahadh Faasil's Net Worth: Highest Paid Actor Of Mollywood With Properties And Assets Worth Crores

Fahadh Faasil's Net Worth: Highest Paid Actor Of Mollywood With Properties And Assets Worth Crores

Fahadh Faasil is one of the best actors in Mollywood. With his recently released blockbusters, he is counted among one of the most bankable actors down south. Let's decode the actor's net worth.

Fahadh Faasil is one of the most renowned actors in the Malayalam film industry. Son of popular director, Fazil, Fahadh always wanted to be an actor. The versatile actor, who is known for his unconventional roles, is currently the heartthrob of the Malayalam industry. With more than 50 spectacular films to his credit along with numerous accolades, including a National Film Award, Kerala State Awards, and Filmfare Awards South, Fahadh is a Pan India actor.

Lovingly called as Shanu by his friends and family, Fahadh Faasil did not have a successful debut, despite the fact that his father was one of the most celebrated directors down south. Tagged as one of the most bankable actors, Fahadh donned the hat of a producer in 2014 and co-produced the film, Iyobinte Pusthakam, which turned out to be a massive hit. 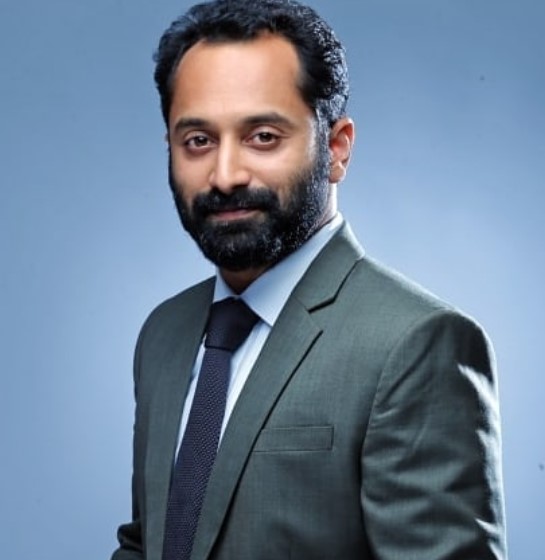 Being at the top of his game, Fahadh earns a handsome amount from films and commercials. Before taking a look at his net worth, let’s take a quick look at his professional and personal milestones.

Professional success and breaking the stereotype 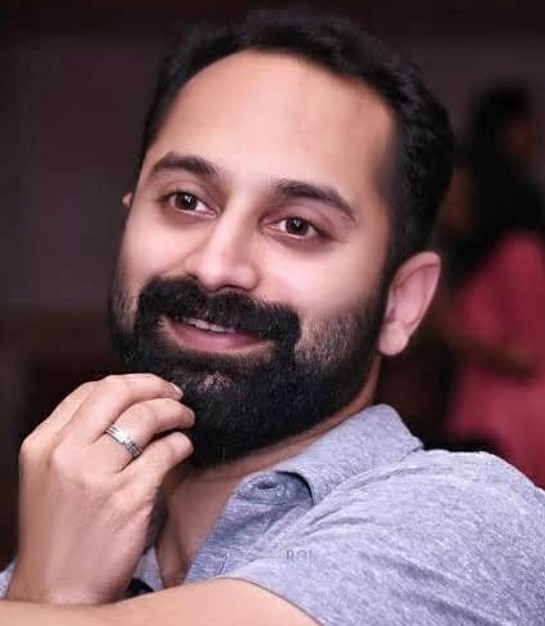 It was in 2002 when Fazil launched his son, Fahadh in his directorial venture, Kaiyethum Doorath, which turned out to be a failure at the box office. After a gap of 7 years, Fahadh made a comeback with the film, Kerala Cafe in 2009 and was appreciated for his performance. In 2011, Fahadh garnered a lot of limelight for his performance in the thriller film, Chappa Kurishu, which also got him his first Kerala State Film Award for Best Supporting Actor. 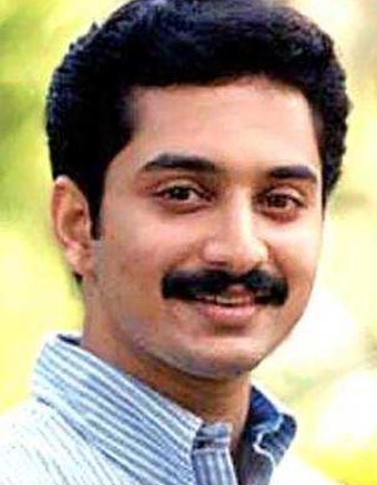 Fahadh not just broke the stereotype of an actor’s good looks but also proved that talent is the only thing that matters. Despite his unconventional looks, which do not fall under the category of “tall, dark and handsome”, Fahadh is still considered a hunk in Mollywood. 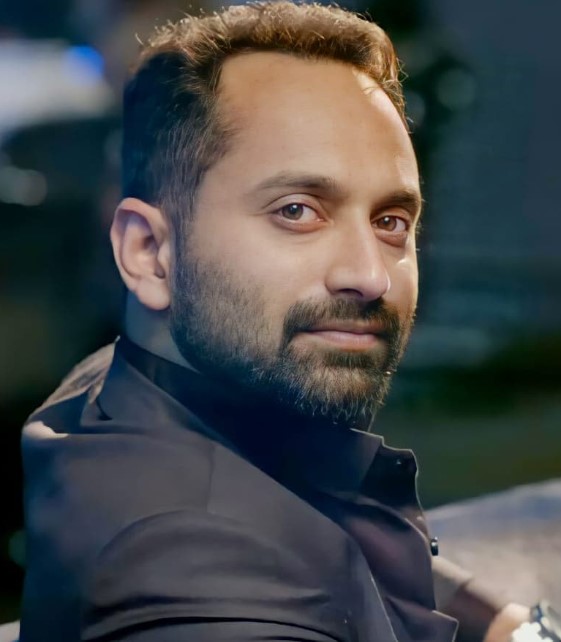 In 2014, Fahadh got married to actress, Nazriya Nazim in an arranged marriage. The huge age gap between Nazriya and Fahadh had created a lot of buzz as Nazriya was only 19 years old when she got married to Fahad, who was 32. The duo had starred in the blockbuster film, Bangalore Days as husband and wife and the audience loved their on-screen chemistry.

A fleet of luxury cars

Fahadh Fasil leads a luxurious life and has a fetish for swanky cars. The handsome actor is the proud owner of some of the most beautiful and expensive four-wheels. The current and most prized possession in Fahadh’s garage is the Porsche 911 Carrera S. The sports car Fahadh owns is the only 911 in India in Python Green colour. The prize of the swanky car is Rs. 1.84 crores, and the actor spent Rs. 2.65 crores to get it customized. Another priced possession in Fahadh’s garage is the luxurious Mercedes Benz E Class which he bought for Rs. 70 lakhs. A case was also registered against him in 2017 for using fake documents to register the car to avoid paying 20 per cent tax. 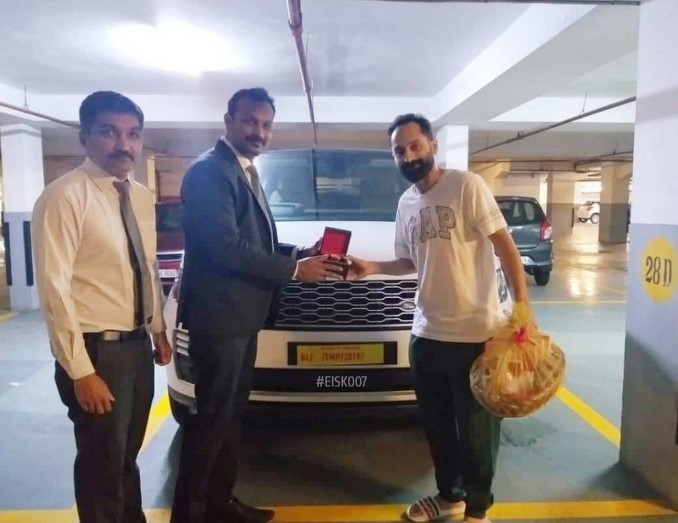 In 2019, it was reported that Fahadh had bought one of the most loved cars, Range Rover Vogue. The picture of Fahad taking the delivery of his car got viral on social media. As per the reports, the Amen actor had purchased the four-wheeled beauty at a whopping price of Rs. 2.35 crores. 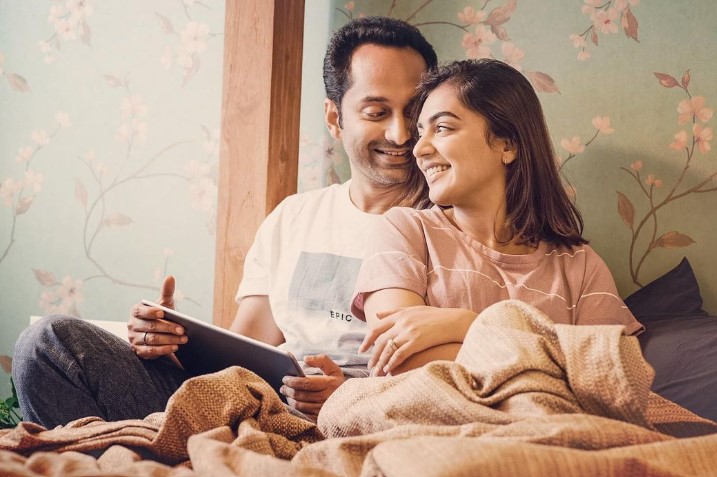 In 2019, Fahadh and Nazriya purchased a luxurious house in Kochi. The price of their abode is not disclosed; however, it is located in one of the poshest areas of Kochi. Their love nest is designed by none other than actor, Dulquer Salmaan’s wife, Amal. From an open balcony to pristine white interiors and cosy corners, Fahadh and Nazriya’s home is a virtual treat. Apart from his Kochi home, Fahadh owns a few other properties as well. 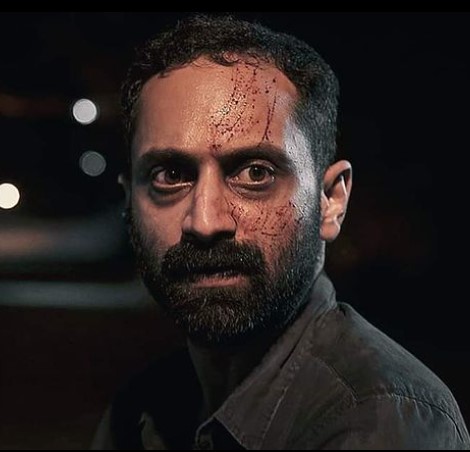 Fahadh’s earnings majorly come from films, endorsements and the properties he has invested in. The actor was initially charging Rs. 70 to Rs. 80 lakhs per movie, however with some astonishing performances in his recently released blockbusters, Fahadh raised his fees. In 2021, Fahadh made an appearance in the multi-lingual film, Pushpa: The Rise, where he played the role of a villain. For the brief role, Fahad charged Rs. 3.5 crores. Not just this, the talented actor was recently seen in Kamal Haasan starrer Vikram, in which he played the role of a police officer, 'Amar'. As per a report in the Times of India, Fahad was paid a whopping amount of Rs. 4 crores for his role. 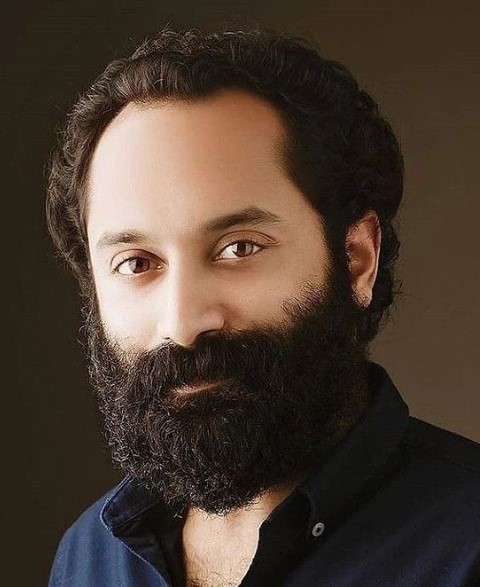 Over the years, Fahadh had raised his bar and is now counted among one of the few actors down south with a Pan India fanbase. As per the reports of Republicworld.com, Fahadh’s net worth is Rs. 36 crores. There is no doubt that Fahadh is one of the most promising actors, who has changed the face of South Indian cinema. Be it playing an unhinged male chauvinist ‘Shammi’ in Kumbalangi Nights or an influential Christian preacher, ‘Pastor Joshua Carlton’ in Trance, Fahadh’s stardom is rising with every film.

Recommended Read: Forget About Urfi Javed's Outfits: Here's Everything About Her Net Worth And Income Per Project