While the news of some marriages are well-expected by all, certain marriage news of celebrities come as a bolt from the blue! Ramaiya Vastavaiya fame Girish Kumar surprised all fans, when after keeping his marriage under the wraps for almost a year, he revealed that he has been taken by his childhood sweetheart! (Do Read:Ã‚Â Rakhi Sawant Is Getting Married To 'India's Got Talent' Star Deepak Kalal During New Year's Eve)

The beautiful picture that Girish had posted to introduce his Ã¢â‚¬ËœeverythingÃ¢â‚¬â„¢ to fans, had himself and his childhood sweetheart, Krsna Taurani, looking lovingly at each other. Donning their traditional best with sunlight blessing them in the background, Girish captioned the picture as, Ã¢â‚¬Å“My everything, mine forever.Ã¢â‚¬Â HereÃ¢â‚¬â„¢s the picture that he had posted:

Freida Pinto Got A Gorgeous White Baby Shower Amidst The Nature, Her Pregnancy Glow Is Unmissable 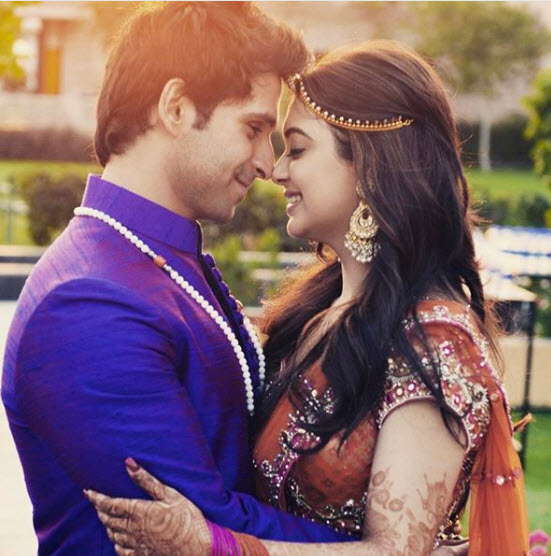 Hardly had GirishÃ¢â‚¬â„¢s marriage news sunk in, when a few Instagram pictures posted by his wife, Krsna on her Instagram account, made us go all ecstatic! Girish and Krsna are all set to become parents soon and the former had hosted a baby shower for his wifey on November 26, 2018. The couple twinned in white at the baby shower and KrsnaÃ¢â‚¬â„¢s pregnancy glow was quite evident on her face! Taking to Instagram, the soon-to-be mommy wrote, Ã¢â‚¬Å“Forever in gratitude for all the love and blessings ..#Babyshower with my #amazing #family and #friends.Ã¢â‚¬Â Here are the pictures:

Girish and Krsna have recently returned from their babymoon to Italy, Florence and Rome. Speaking about the soon-to-be-welcomed baby, a super-elated Girish shared with Mumbai Mirror, Ã¢â‚¬Å“It was a gathering of family and close friends with a cake and a few games like making a diaper out of tissue paper. I am looking forward to this new chapter in my life.Ã¢â‚¬Â Further speaking about handling the baby, he stated, Ã¢â‚¬Å“I have attended classes on everything related to taking care of a baby. I have also seen my friends and cousins deal with to their kids in a mature way.Ã¢â‚¬Â (Don't Miss!Ã‚Â Ranveer Singh Reveals He Knew Deepika Would Be Mother Of His Children 6 Months Into Relationship) 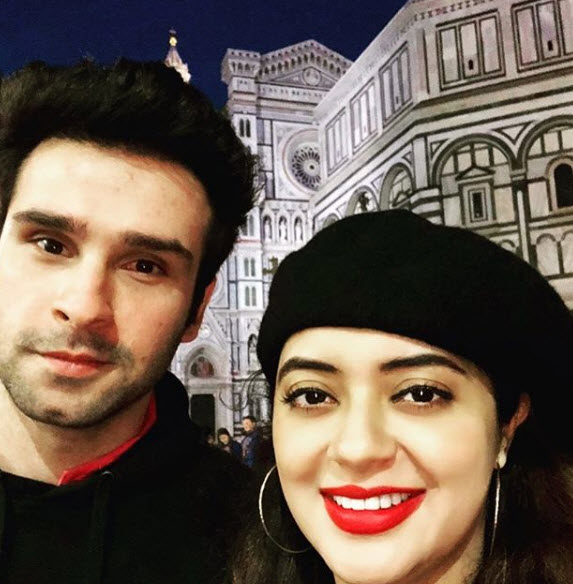 The Loveshuda actor had successfully managed to hide his marriage for a long time. But why did he do so? Girish shared with Mumbai Mirror that as he was still a newbie, he did not want his marital status to affect his career. Only when he was confident about revealing it to the world, he wanted "share her with the world and declare my love for her officially." But was Krsna okay with hiding their relationship? Girish shared in an interview, Ã¢â‚¬Å“Krsna was a little apprehensive but she understood my need to safeguard my film's interests. But now I want share her with the world and declare my love for her officially.Ã¢â‚¬Â How did he realise that Krsna is Ã¢â‚¬Ëœthe oneÃ¢â‚¬â„¢ for him? The actor revealed, Ã¢â‚¬Å“Krsna and I were childhood friends and schoolmates. We started dating in our teens and in 2007, realised this was serious and for keeps.Ã¢â‚¬Â 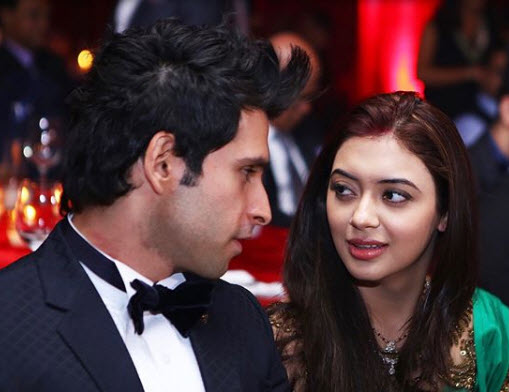 In an interview with Mumbai Mirror last year (2017), GirishÃ¢â‚¬â„¢s wife, Krsna couldnÃ¢â‚¬â„¢t stop gushing over her Ã¢â‚¬Ëœbig dayÃ¢â‚¬â„¢. Revealing an incident from the same, she had shared, Ã¢â‚¬Å“I wore a 14 kg lehenga designed by Manish Malhotra for my wedding and Girish couldn't take his eyes off me. He even made the pandit wait in the mandap so I could drink some coffee since I'd been busy with rituals all day and not found the time to eat anything, These little things are so romantic.Ã¢â‚¬Â (Must Read:Ã‚Â Parineeti Chopra And Taimur Ali Khan Twinning In Similar Black T-Shirts Are A Treat To The Eyes) As per the interview, Girish also spoke about his work front. Therein, he had stated, Ã¢â‚¬Å“Currently, I'm helping dad (producer Kumar Taurani) with some music for his films but acting remains my only love. I'm fortunate I come from a well-to-do-family and don't have to worry about my bread and butter. I'm looking for a good script to make my comeback to the screen.Ã¢â‚¬Â

Girish and Krsna, tonnes of congratulations to the both of you!