Reports are rife that popular actress, Hansika Motwani's to-be-husband and businessman, Sohael Khaturiya was once her close friend's husband after an unseen video made went viral on the internet.

Popular Bollywood actress, Hansika Motwani and her business boyfriend, Sohael Khaturiya are counting the days until their wedding. The couple is going to tie the marital knot in December, and the massive fanbase of the actress is on cloud nine at the moment. No doubt, Hansika is one of the most adored actresses in the showbiz world, and seeing her getting married would be both emotional and magical for her massive fanbase, who has been following her since the days of Shaka Laka Boom Boom.

While the wedding preparations are on fire, Hansika Motwani's dedicated fans are creating video montages by editing her stunning pictures with her to-be-husband, Sohael Khaturiya. The social media handles are already bombarded with their cute pictures, and the internet cannot keep calm to witness the much-awaited wedding. 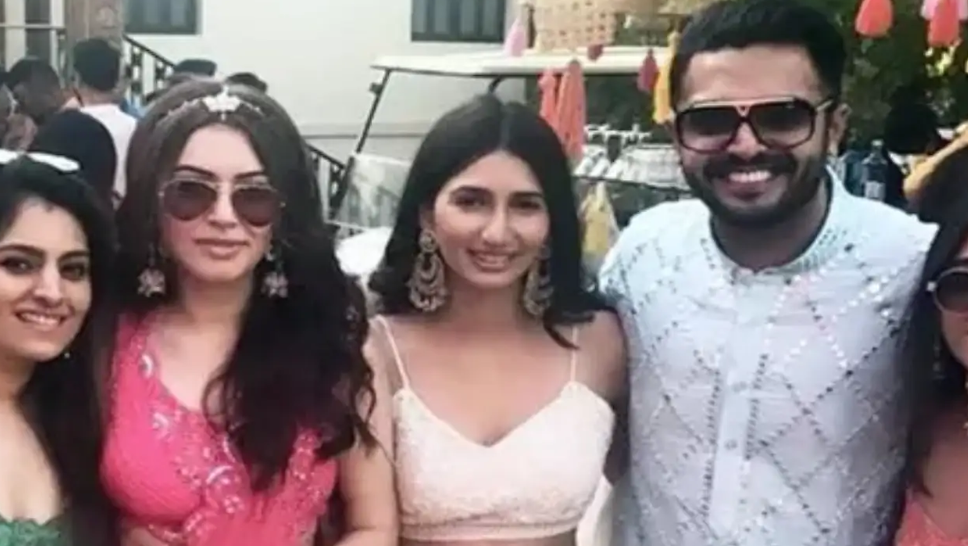 The stunning couple, Hansika Motwani and Sohael Khaturiya are weeks away from tying the knot in Jaipur on December 4, 2022. However, amid all the ongoing preparations for their wedding, some reports have set the internet on fire. Well, a few moments back, Hansika Motwani's close friend, Rinky Bajaj's cinematic wedding video made its way on social media. In some hours, the video was circulated on different social media platforms, and the reason behind it was the speculations that the groom in the video was none other than Sohael. Yes! You read it right! As per the media reports, the businessman was earlier married to Rinky, but after some time, the married couple parted ways. Although the video is all over the internet, it's still a mystery whether Hansika's to-be-hubby, Sohael is Rinky's ex-husband, Sohail.

For the unversed, it was on November 2, 2022, when Hansika Motwani had left her massive fanbase delighted after she shared a series of stunning pictures from her dreamy proposal in France. In the breathtaking pictures, Sohael Kathuria could be seen adorably proposing to his ladylove in front of the iconic Eiffel Tower. In the pictures, while Hansika looked drop-dead gorgeous in a white outfit and could be seen beaming with immense happiness, it was Sohael, who looked dapper in a black suit. Alongside it, she had penned the three golden words in the caption, and it could be read as: 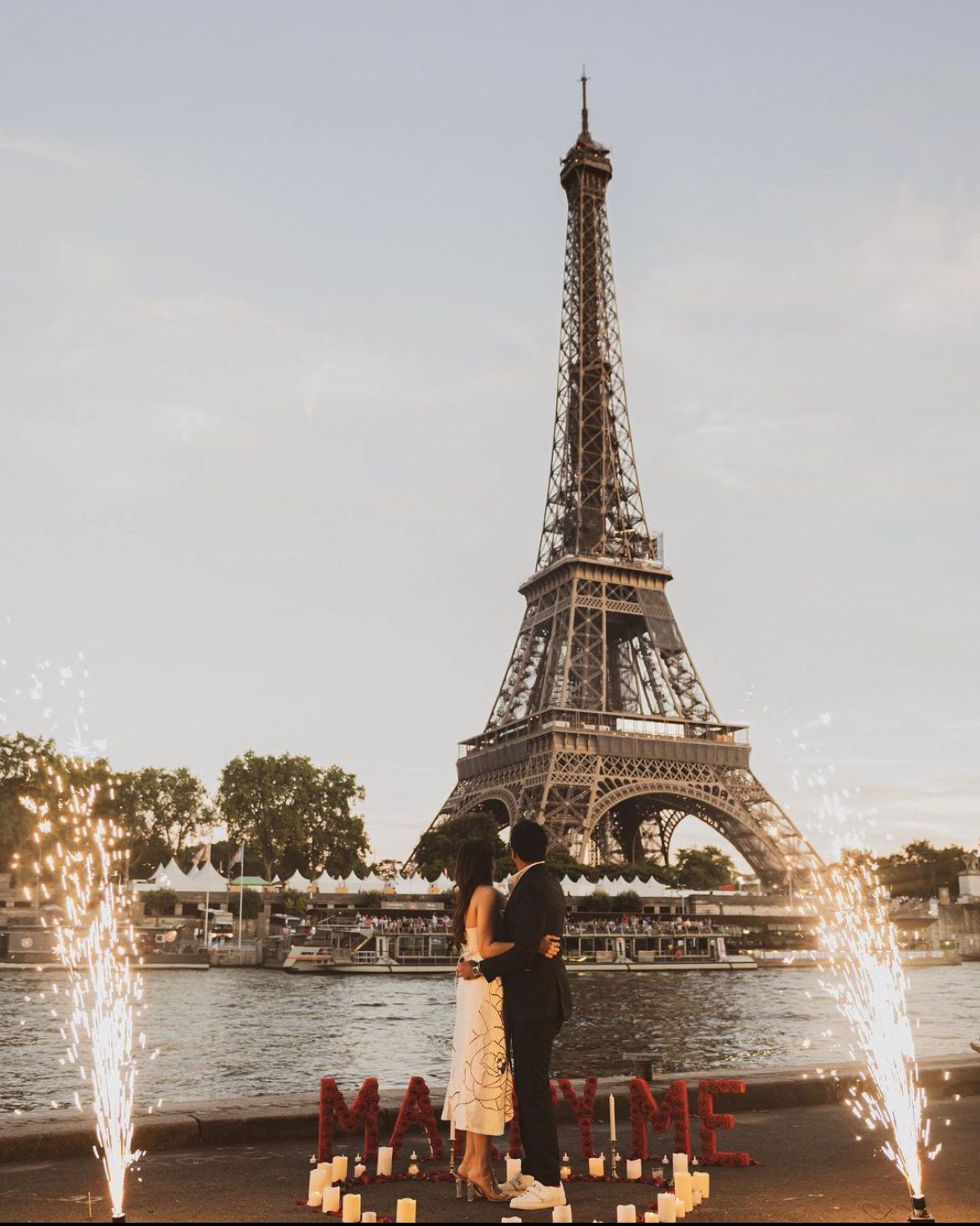 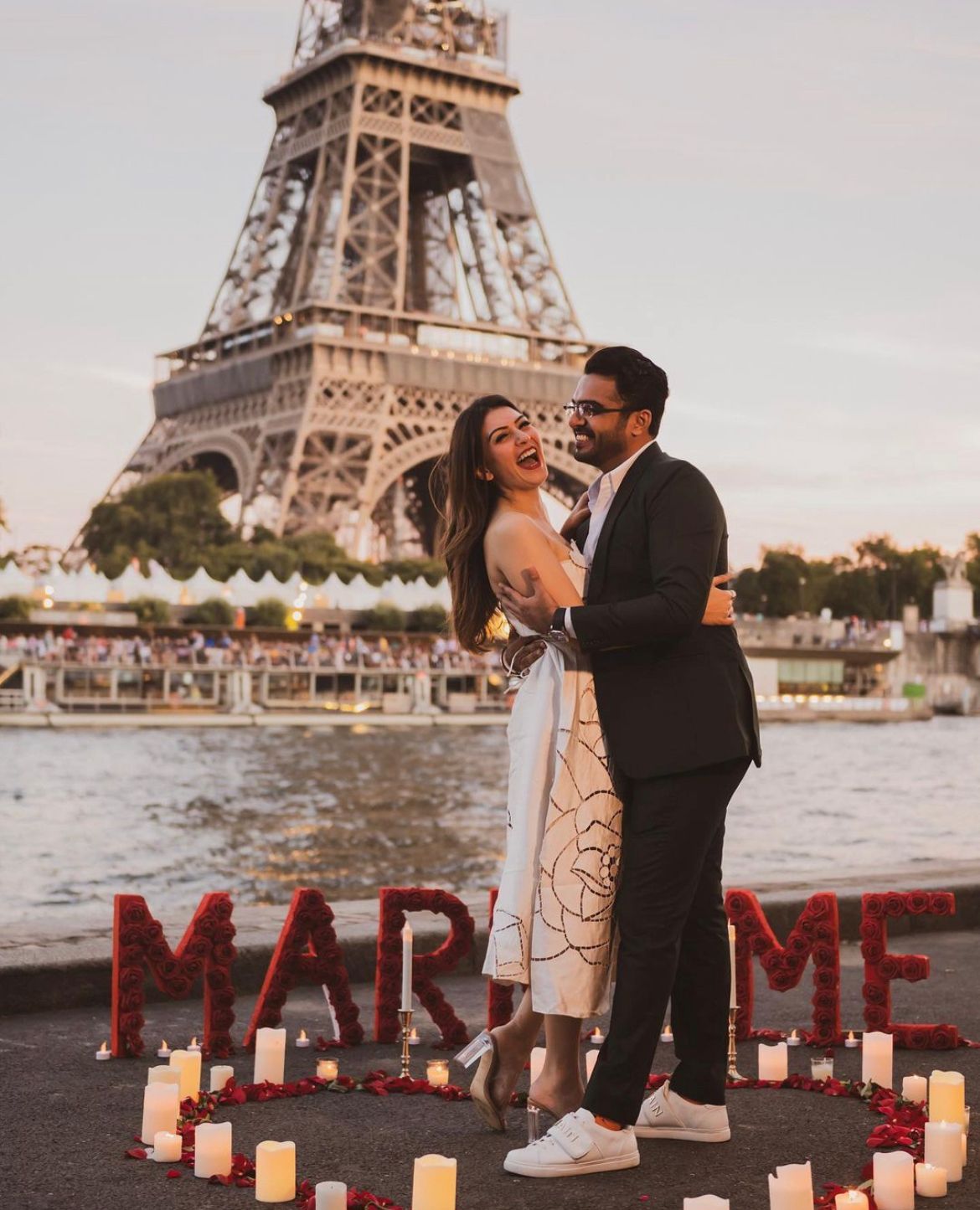 If the reports are to be believed, Hansika Motwani and Sohael Kathuria's pre-wedding festivities will reportedly begin on December 2, 2022, with a Sufi night. On the following day, the much-in-love couple will have their mehendi and sangeet ceremonies, followed by the couple's haldi ceremony on December 4, 2022. After the important ceremonies, Hansika and Sohael will have the traditional Hindu pheras ceremony in the evening. As per the reports, the celebrity wedding will be followed by a casino-themed after-party for their loved ones at night. The couple has chosen a 450-year-old Mundota Fort and Palace in Jaipur for their wedding. What are your thoughts on the viral video? Let us know.