Not many know the leading actress of South, Hansika Motwani had left the entire nation shocked when she suddenly transformed from a kid to an adult. Read on to know more!

The South Indian film industry's leading actress, Hansika Motwani had left everyone shocked with her sudden transformation within five years. The gorgeousness rose to fame with her acting stint as a child artist in the kid's show, Shaka Laka Boom Boom. Her portrayal of the character, 'Karuna' left everyone in awe. After which, Hansika Motwani played Hrithik Rohan's friend in the film, Koi Mil Gaya (2003).

After four years, Hansika Motwani got her big break in Himesh Reshammiya's debut film, Aap Ka Surroor in 2007. However, everyone was wondering what happened to the cute little girl as she looked totally different and grown up. Fun fact, she was just sixteen years old when she got the role of a leading actress. 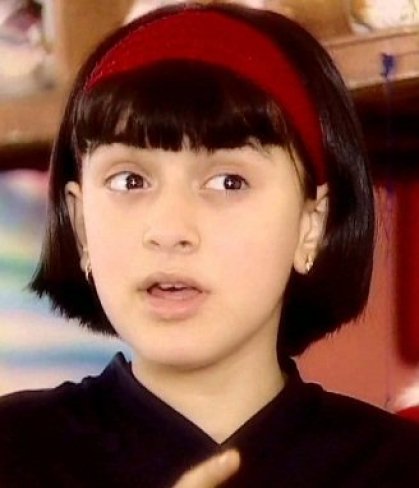 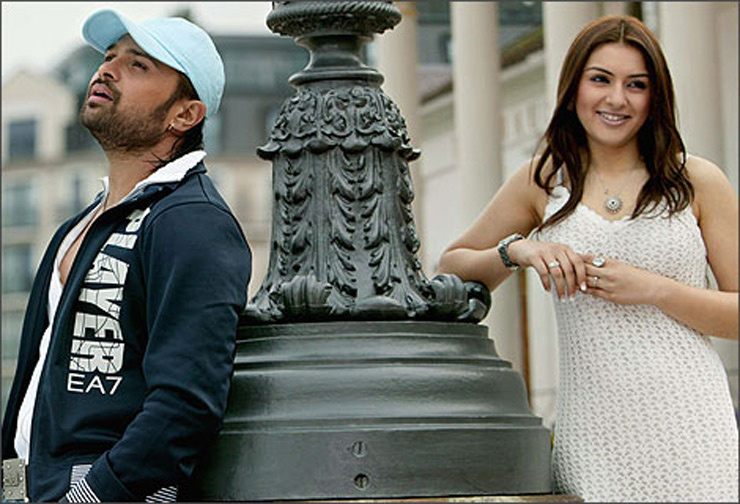 However, Hansika Motwani never really talked about it, and neither did her mother clarified the rumours. Sadly, the film didn't work at the box office, and Hansika's image as a child artist came in between her winning the hearts of the audience as a leading lady. Soon, she moved to South Indian films and became a big rage. 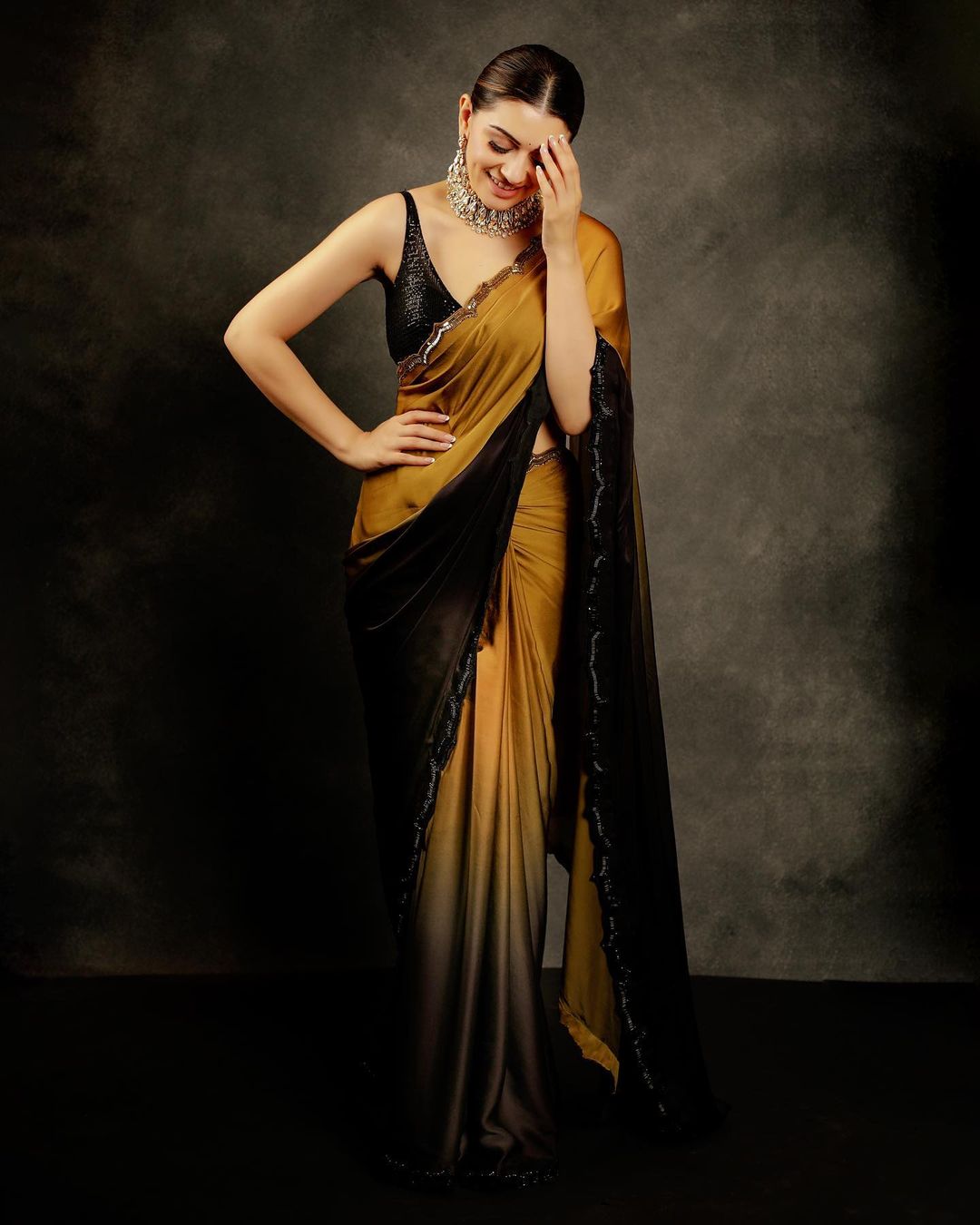 Hansika has won precious awards for acting in the south cinema!

Next Read: 'Master' Actor, Thalapathy Vijay's Car Collection Worth Crores: From Rolls Royce To Audi A8 And More